The glitz and glamour have been an integral part of Indian cinema’s aesthetic since the days of monochrome films. Scrolling through the archives of Indian cinema, these Bollywood cars are still remembered for their timeless looks and exotic appeal.

It may be a spotlighted prop in the storyline or may make a split-second appearance, cars make as much as an impact as the protagonist. Right from the Golden Age all the way to modern cinema, these Bollywood cars are immortalized on screen as motoring icons.

After celebrating a decade of wanderlust and romantic drama with ‘Dil Chahta Hai’, the brother-sister Akhtar duo reunited over another masterpiece. In the process, they brought forth a true relic of motoring, a Buick Super Convertible. Fresh out of WW2, this model is spectacularly rare, simply adding to its appeal, but moreover, its convertible suave gives it a unique charm. In the song Khwabon Ke Parindey, this car is fully embraced for its free-spirited beauty.

In the 1971 flick ‘Haathi Mere Saathi’ starring India’s first superstar Rajesh Khanna, a Chevy Impala was driven by the lead actress Tanuja as it abruptly comes to a halt. There’s a cute song where the elephants push the Impala forward. Moreover, the film revolves around the relationship of Rajesh Khanna with an Elephant. Being a true American icon, this Chevy is a 3-speed manual that boasts a 189-horsepower, which was great for a grand tourer like itself.

We could say that the ‘Dhoom’ franchise was responsible for giving Indian cinema a true taste for speed and motoring extravagance. It all started in late August ’04, a group of four rebellious riders rob a few banks and go head-on with supercop. John Abraham, the antagonist rides a ground-rumbling Suzuki Hayabusa GSX-1300R, which had the entire nation is absolute awe. Unfortunately, this bike is on the brink of extinction.

You can’t be a Bollywood geek if you haven’t watched this flick yet. There’s one particular scene though, a song rather, which really sets a tone for the entire movie. The cover track ‘Dil Chahta Hai’ where the three heroes drive down to Goa in a gorgeous convertible Merc. Obviously, this car cared about luxury more than the speed with its grand touring nature. As an interesting spec, you can see Mercedes’ then-iconic rectangular headlight and super-sized logo. 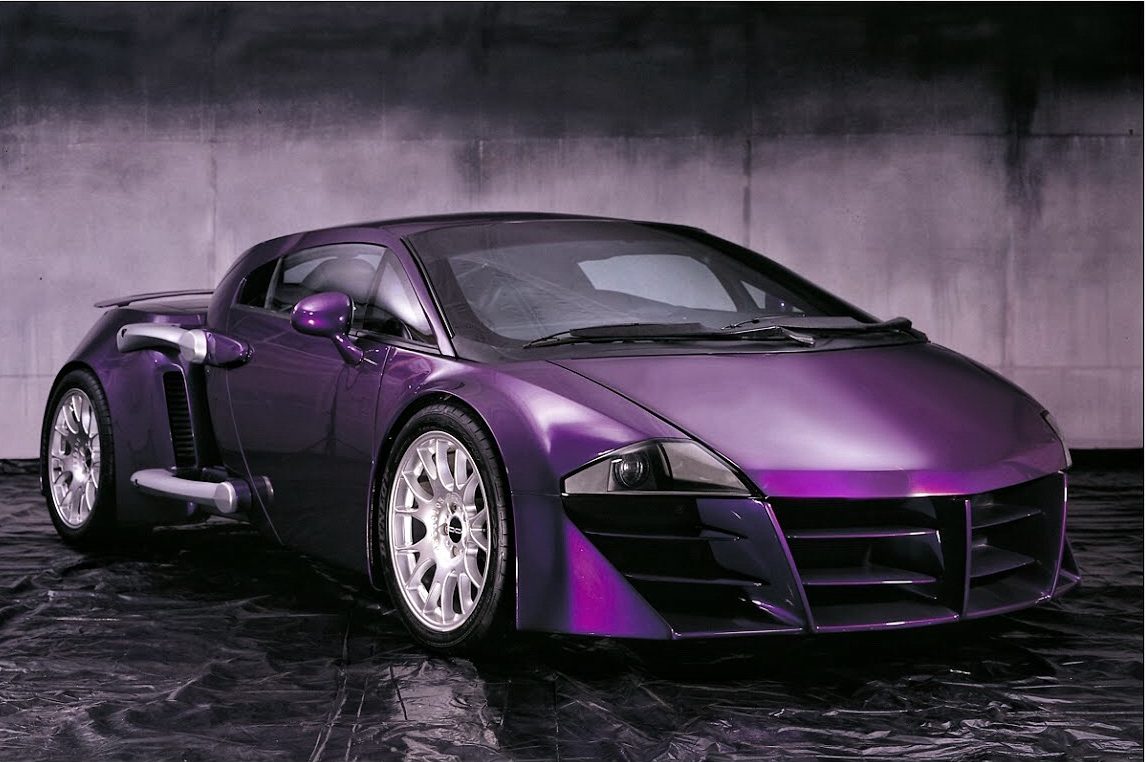 Apart from being one of the most recognized Bollywood cars of all time, it also was one of its most expensive. Speculated to slate in at Rs 2 cr, this custom build by DC Designs became the car of Indian cinema at its time. At first glance, it looks like a pre-mature Audi R8, but in reality, it was modelled on a Toyota MR2. The Taarzan boasts incredible power on screen, but by the book, it comes with 135-250-horsepower as it runs hybrid. We recently saw a Lamborghini Huracan with the same paint purple paint job. 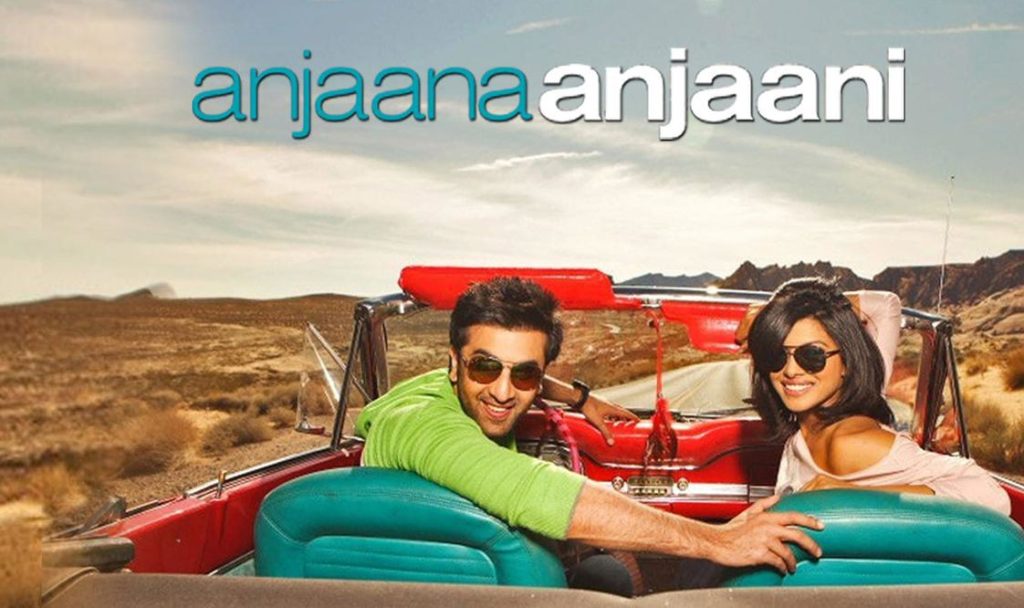 There’s a fine line between passion and obsession when you actually give your car a name. In this case, it was Priyanka Chopra’s ‘Blush’. Well, giving a vintage Ford beauty such a nickname might be a bit unorthodox, but the movie’s storyline played it off well. This car played an integral role in the story, some might even call it the 3rd lead. 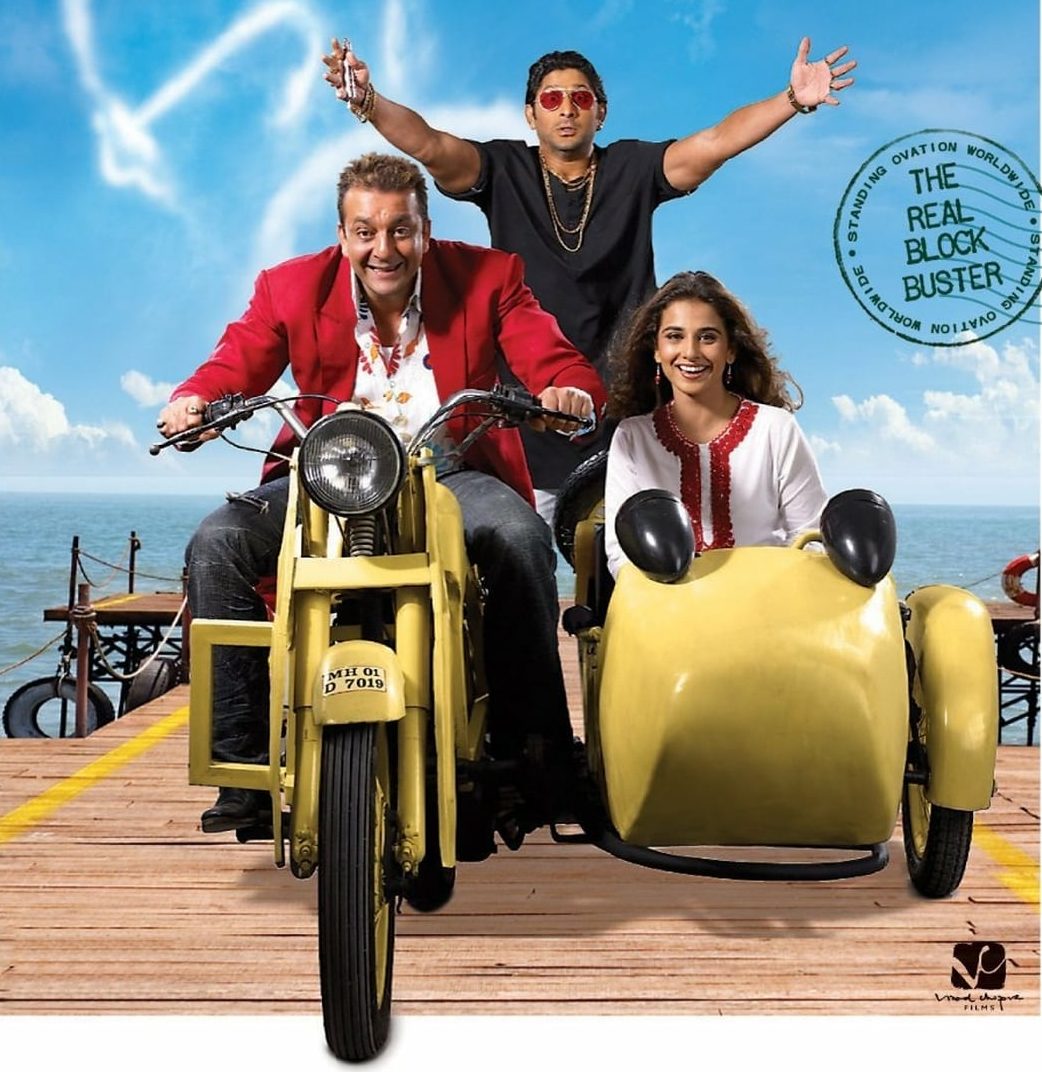 For every Bollywood car, there’s two-wheeler to make a mark. Munna Bhai, Sanjay Dutt, being a goon, falls in love with a radio jockey and strives to impress her while dealing with hallucination and obsessiveness of the late Mahatma Gandhi. There aren’t a lot of details about this model, but it is currently parked in Adlab’s studio museum in Mumbai. 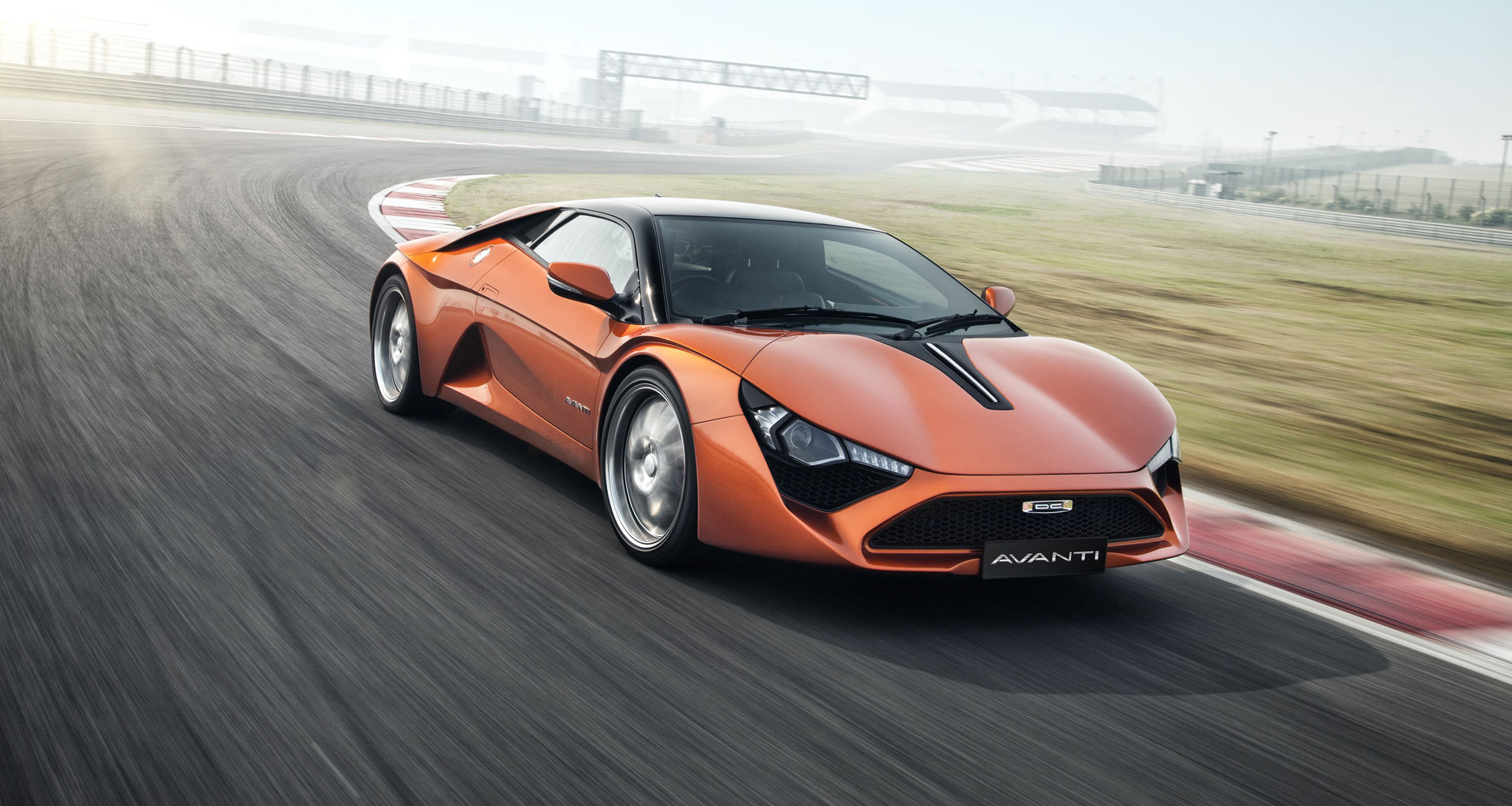 You can’t celebrate the best Bollywood cars without Rohit Shetty. So, here it is. SRK and Kajol reunited after years for Dilwale, in 2014 after a long hiatus. Known for crazy car stunts in his films, Rohit Shetty used a series of customised cars, including a DC Avanti. Interestingly, Rohit Shetty also owns this homegrown sports car.

This isn’t an icon per se, but it’s definitely noteworthy. As the ‘Race’ franchise extends over the years, they managed to bag two jumbo names in modern motoring, a McLaren 650S and a former world’s fastest car, the Bugatti Veyron. This Rs 11 cr super-sportscar comes with a thunderous W16 that produces the power of over a thousand horses and zooms all the way up to 410-kmph.