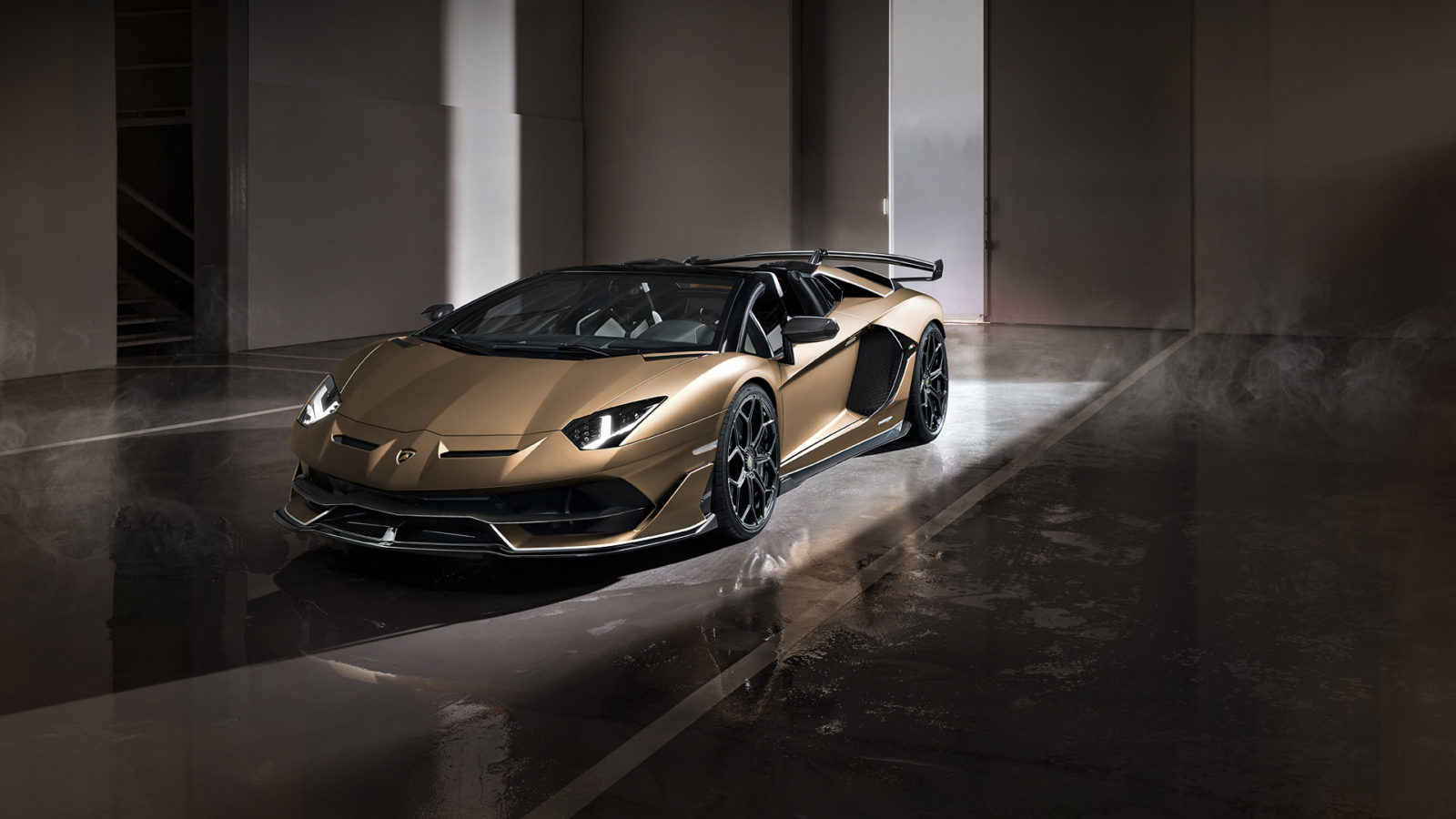 10 cars that defined the last decade of luxury motoring

We’re soon wrapping up another year of motoring. Let’s take a look back at the best cars of the 2010s that defined the decade.

It’s hard to remember what luxury motoring looked like a decade ago. The classics we know today, were always on-road trendsetters. Electrification of luxury motoring wasn’t even on the cards until a few years back. While the entire auto industry is obsessing about sustainability and futuristic luxury travel, the initial half of this decade focused strictly on pushing the boundaries of speed. We take a look at the best cars of the 2010s that laid the foundation for today’s extravagant motoring industry.

The 2011 Mercedes-Benz SLS AMG is Stuttgart’s wholly modern homage to its 1954 300 SL coupe, aka Gullwing, aka the car with the coolest doors ever. While the new 563-hp, eight-cylinder love note offers many things its forebear did not — air-conditioning, electronic stability control, staggering power and grip — above all, it apes the form factor: you climb in through a hatch, like an astronaut or a test pilot.

The Lamborghini we know and love today is currently making serious strides in fields of hybridization and sheer performance. Although the very same Lamborghini towards the start of this decade had introduced a simple yet bold motoring machine that turned out to be one of the best cars of the decade. Pop culture adores this beast and its countless iterations.

Before the Cybertruck and the Model X, there was one car that cemented Tesla’s name in the electric luxury motoring market. The Roadster, introduced in 2017, is currently not only the fastest but also the quickest production car in history. Going from 0-60 mph in 1.9 seconds (with the optional SpaceX thrusters), it blew the world away upon its debut. The Roadster is also responsible for creating the ‘Performance Electric Luxury Vehicle’ genre we know today.

If you’re wondering where luxury motoring first made contact with the realm of electric mobility, it was here. Even though we haven’t heard much about the i8 in a while, in fact since its debut itself, it proved to be a cornerstone for BMW’s electric wing we see them flaunt today. As a plug-in hybrid, the electric motor powers the front set of wheels with  96 kW battery that delivers about 129 hp. To the rear, a turbocharged 1.5-liter 3-cylinder gasoline engine.

Mercedes first introduced the original Geländewagen or cross-country vehicle for military sales in 1979. Much of it survives unchanged in the 2014 Mercedes-Benz G63 AMG. That 5.5-liter V-8 borrowed from truly sporty AMG models, like the E63, propels the G63 with terrifying force. Handling is sure-footed and surprisingly decent in the suburbs, where G63’s will live.

There isn’t a cooler car than the R8. Be it the movies, the track or the flamboyant quarter-miles worldwide. As one of the best cars of the decade, it may even see an electric iteration in the coming years, making it even cooler. In pop culture, it made a debut in Iron Man 2 (2010) as Tony Stark’s whip, Audi was the official car endorser in the MCU. In terms of power with its current model, it boasts a thunderous 5.2 ltr V10 that churns out 612-hp with a top speed of 206-mph. Fierce in both design and form.

Even though the Continental GT was introduced by Bentley back in 2003 as a concept, it re-entered the market in 2011 and redefined the term luxury touring. Today, when we think about cross-country touring in style, this GT is the first car that comes to mind. This two-seating luxe cruiser gallops with the power of 626 horses and a peak torque of 664 lb-ft. All thanks to the W12 guzzler, which was responsible for its comeback earlier this decade.

The Cullinan was the British luxury marque’s first SUV silhouette after a century-long heritage in luxury sedan craftsmanship. This was also the most regal jumbo chariot the motoring sphere has seen in the last decade, after the hummer, which was still an adventure-driven vehicle. Under the hood, a massive 6.75-litre V12 engine makes around 563 bhp and 850 Nm of peak torque, a little over the top for the street yet within the SUV caliber.