Home > Gear > Motoring > 9 cars through history that made headlines for both, speed and style 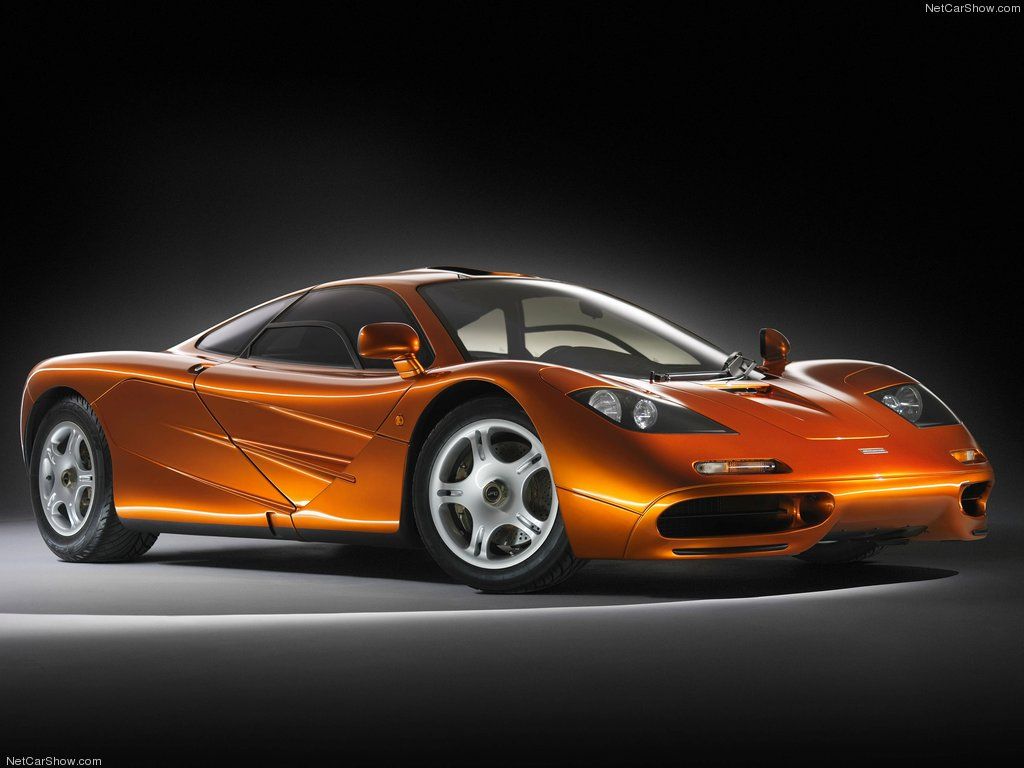 9 cars through history that made headlines for both, speed and style

Style and speed have flirted through generations of luxury and competitive motoring. Switching in reverse, let’s take a look at some of the former ‘world’s fastest cars’ that were also considered style icons.

The thrill of speed is truly something but sometimes, the automobiles delivering these thrills can turn out to make quite the style statement as well. Right since the dawn of motoring, we’ve always wanted to figure out how to make things go faster. Which then became a sport and a dedicated industry of automobile engineering. But there’s a junction where the road and track meet and a long list of cars that drive there. Some of these, end up being eternal-style icons of their generation which we’ll be focusing on today. Switching into reverse, we’re taking a look at some of the former ‘world’s fastest cars’, that made a mark of speed, in style.

We’re starting off this list with a model that actually looked like it was built for speed and not like other boxy vehicles only meant for transport The XK120 was a supremely quick car in its time, and also looked pleasing to the eye. The front bumper’s wheel shield creates a line that swooshes all the way to the rear creating a truly smooth design. Rumors at the time were that taking the windshield off and covering the passenger’s seat, would fasten the car.

If you’re not in awe of this royal highness, you need a serious racing history recap. You can tell by simply looking at this car that it isn’t meant for the ordinary. It’s aesthetically a class apart just as it was in its prime. The butterfly doors too were a huge feat at the time. We’re sure that only the elite cruised around in 300SLs, it was probably the luxury-spec AMGs of the 50s.

What you’re looking at, is racecar royalty. Interestingly, apart from being one of the world’s fastest cars at its time, it was also the most expensive. It sold for a heart-skipping $48.5 million at a recent auction. It’s truly the holy grail of vintage cars and Enzo Ferrari’s very own brainchild. He created this so that Ferrari could compete at the FIA GT World Championship, which was quite the racing rave at the time. And yes, even with looks like that, it was a ferocious machine on track.

If you’ve watched Ford v Ferrari, you’ve seen this bad boy. And even if you didn’t there’s an archive full of movies where you can find this one. It’s Carrol Shelby’s greatest gift to the world, this gorgeous Cobra MK111. Just by looks itself, you can smell the Americana off it. This is when road-cars and racecars started taking two different roads in terms of looks and you can see why.

Before this, The Lamborghini Miura and the Ferrari Daytona were in a decade long race-war. But then came along the Countach, and old man Ferruccio Lamborghini had the last Italian laugh. That’s not all, the Countach went on to create a supercar culture, where style and speed went hand in hand. One of the most memorable on-screen appearances of the Countach was when Leonardio DiCaprio drove one completely intoxicated in 2013’s Wolf of Wall Street. It was heartbreaking to see that white Countach look like it came out of a shredder.

In case you haven’t realized yet, we’re reaching ridiculous speeds. The Ferrari F40 was able to kiss 200-mph and it certainly looked the part. This is also the last car Enzo Ferrari personally signed before his death and was his last contribution to the brand, which is why its so memorable. In terms of pop culture, the car also featured in GTA San Andreas incase you remember rippin’ it in Las Venturas.

It’s finally time for the big boy. The McLaren F1 stands as a watermark for the highest degree of automobile engineering and extravagance till date (in certain fields) and was a personal creation of Sir Gordon Murray. This car launching birthed a new genre of motoring – Hypercars. Where machines are built to push the limits of on-ground speed. Also, the car was a three-seater with a central steering wheel and seat. How cool is that?

Up until this point, it was just the automobile industry who cared about speed but this Bugatti, made it a global celebration and well, made it cool. The Veyron seemed like Bugatti’s first modern leg into the field of built-for-speed motoring section. Business Insider suggested that Bugatti actually makes a $6 million dollar loss for every Veyron they sell. But it was never meant to be a commercial success, Veyrons wanted the gold title of being the world’s fastest car.

Bugatti held the record for building some of the ‘world’s fastest cars’ until this point. But to cement their name, they trumped it with another Bugatti. The Chiron, perfectly encapsulates the pioneer that the Veyron was and raises the bar much higher. It was so fast that Bugatti had to actually electrically cap its speed because it was too dangerous for someone to drive at. There’s a variant of the Chiron today that breaks the 300-mph mark.