Ferrari has a rich history in the motoring arts, and as a piece of Ferrari’s racing heritage, the 1956 290MM Scaglietti Spyder is a standout. Having been driven by some of Ferrari’s and Formula 1’s greatest racers, including Juan Manuel Fangio, Peter Collins, Wolfgang von Trips, and Sir Stirling Moss, this model is an iconic one. 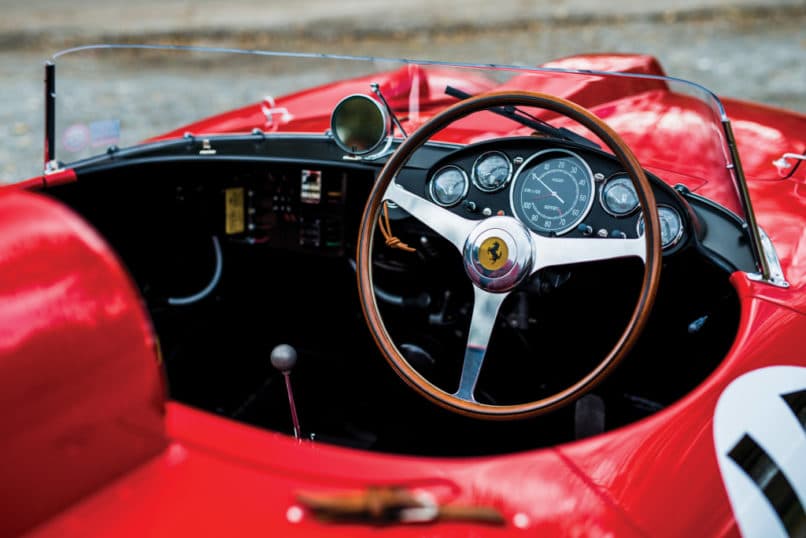 After more than half a decade of silence, this model left the shed to be auctioned off on December 10 and was sold for US$22 million at an RM Sotheby’s auction in Los Angeles, California, to an unnamed buyer. It is easy to understand why a modern-day Ferrari would sell for a few million dollars, but when it comes to vintage Ferrari, it’s a completely different beast that’s nearly impossible to be priced. Here are a few reasons, the US$22 million is easily justified.

Taking  its name from the Italian Mille Miglia race, the 290MM has sprinted down various tracks like the Nürburgring, Targa Florio, the Swedish GP, 1000-km of Buenos Aires. In terms of the car’s owner history, the 290MM is currently one of three pure-stock builds that’re still in functional condition. The previous owner purchased this vintage charmer back in 2011 and restored it to its former glory. He decided to give it its 1957 Sebring race spec, the last race the car campaigned as an official Scuderia Ferrari car. 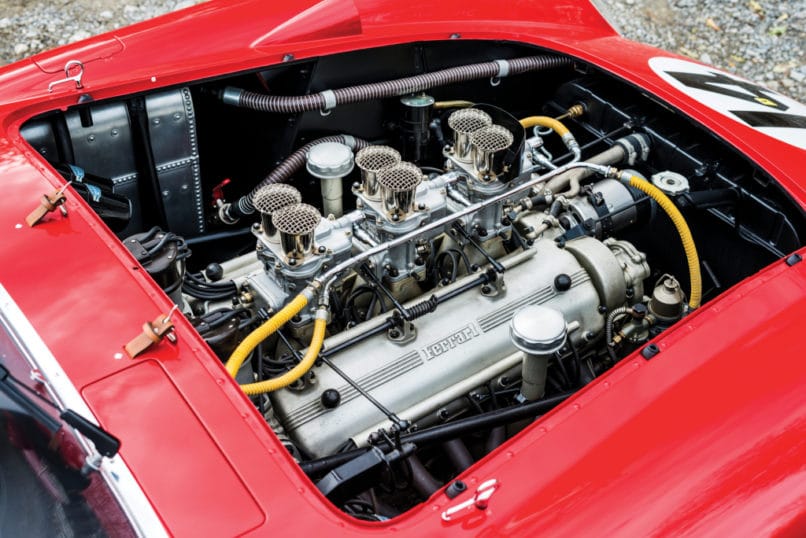 The Ferrari 290MM roars with a V12 while clutching the power of 320 horses on a single race car pedal. The 3490cc guzzler is capable of maxing out at 280 kmph, keeping up to its race car DNA. Cars of this breed or similar are known to be owned by hyper-enthusiasts and hyper-wealthy collectors like iconic fashion designer Ralph Lauren and Jon Shirley, former Microsoft president. They however own the car’s successor model, the GTO which is priced at US$38 million.