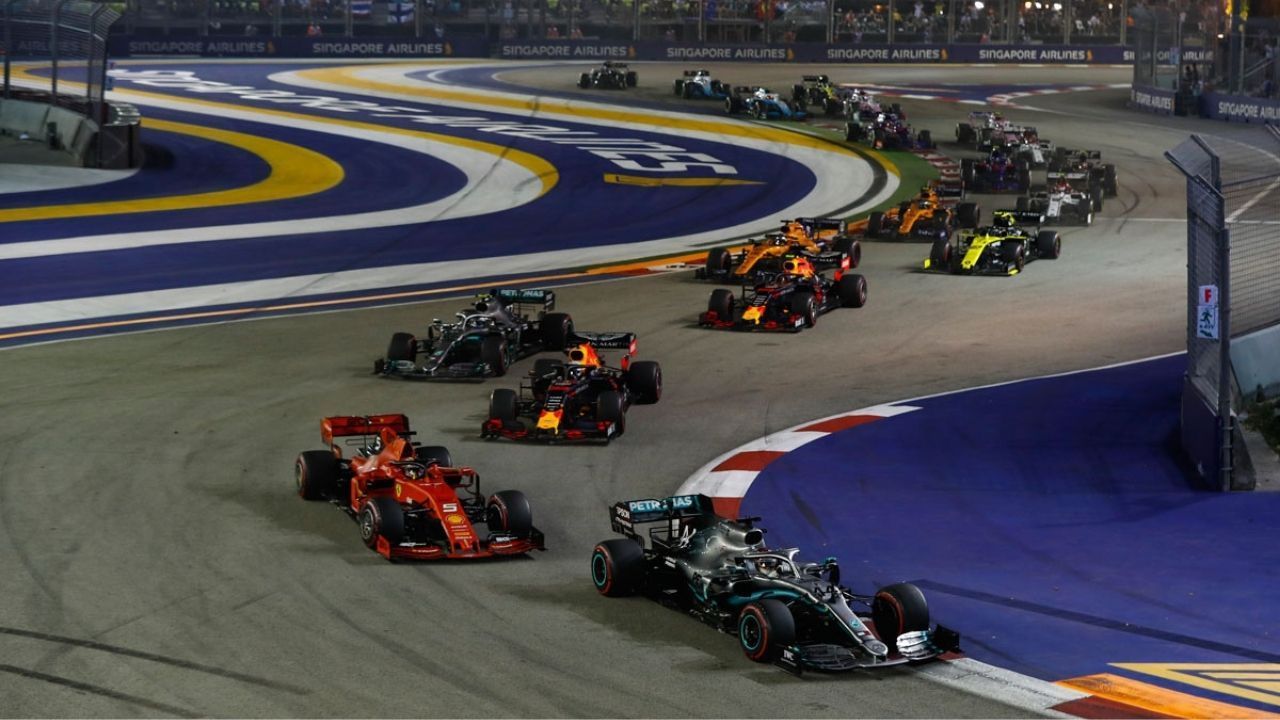 The coveted tickets for this year’s Formula 1 three-day grandstand, slated to take place in Singapore from 30 September to 2 October, will be available for public sale at 10 am from 13 April onwards, as announced by race organiser Singapore Grand Prix (GP).

Here’s all we know about the 2022 Singapore Grand Prix

The 5.063-km-long track will host the likes of Alfa Romeo’s Zhou Guanyu, AlphaTauri’s Yuki Tsunoda, Haas’ Mick Schumacher and Williams’ Nicholas Latifi, all of whom will race in Singapore for the first time.

This year’s performers at Singapore GP

The 17th edition of the Formula 1 championship will host an impressive lineup of pop stars and international entertainers in 2022, which will be revealed in the upcoming weeks.

About the F1 contract

In early 2022, the race organiser locked in Singapore as the official Formula 1 Grand Prix host for another seven years while renewing the contract. This is the fourth time the contract has been renewed. The seven-year extension is the longest duration granted for renewal to date, Singapore Tourism Board and Singapore GP reported.

“The renewal will help sustain Singapore’s reputation as a global city with a vibrant lifestyle,” Transport Minister S Iswaran said in a statement. The race organiser is also collaborating with the government to ensure that the event takes place with no hiccups and follows the prescribed safety management measures.

About the last round of Singapore Grand Prix 2019 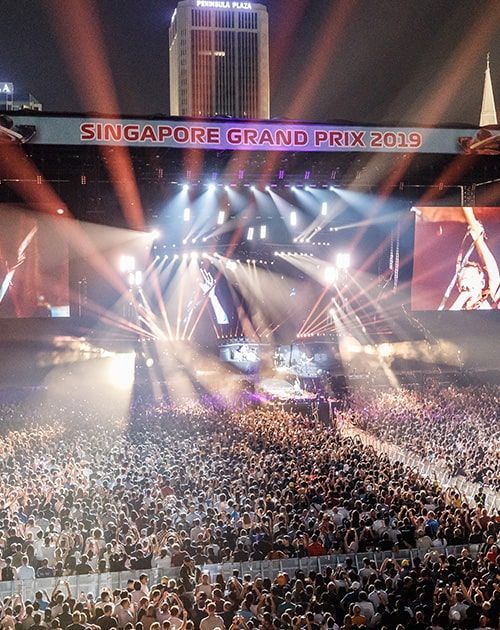 The previous round of the Singapore GP, which took place in September 2019, featured Ferrari’s German race car driver, Sebastian Vettel. He won the chase to the chequered flag before teammate Charles Leclerc that year.

Updates on the drivers’ stats

Ahead of the 2022 Singapore GP, recent Australian Grand Prix winner, Charles Leclerc, who drove for Ferrari, is seen leading the drivers’ standings on 71 points. He is followed by Mercedes’ George Russell, who is on 37 points.

With 28 points, seven-time world champion Lewis Hamilton is in the fifth position, while reigning world champion Max Verstappen of Red Bull has claimed the sixth spot with 25 points.

For more information, head to the official website of the Singapore GP. To purchase tickets, call the ticketing hotline +65 6229 7777 or contact authorised ticketing partners.

Motor Racing F1 Singapore Singapore Grand Prix formula 1 grand prix
Eesha Kulkarni
Eesha is a passionate digital nomad with a master’s degree in architecture and industrial design from Politecnico di Milano, Italy. A jack of all trades who enjoys writing art, architecture, travel and lifestyle features, she is found petting dogs, taking walks in nature and sniffing books in her free time.
Entertainment Culture Travel Lifestyle
Sign up for our newsletters to have the latest stories delivered straight to your inbox every week.