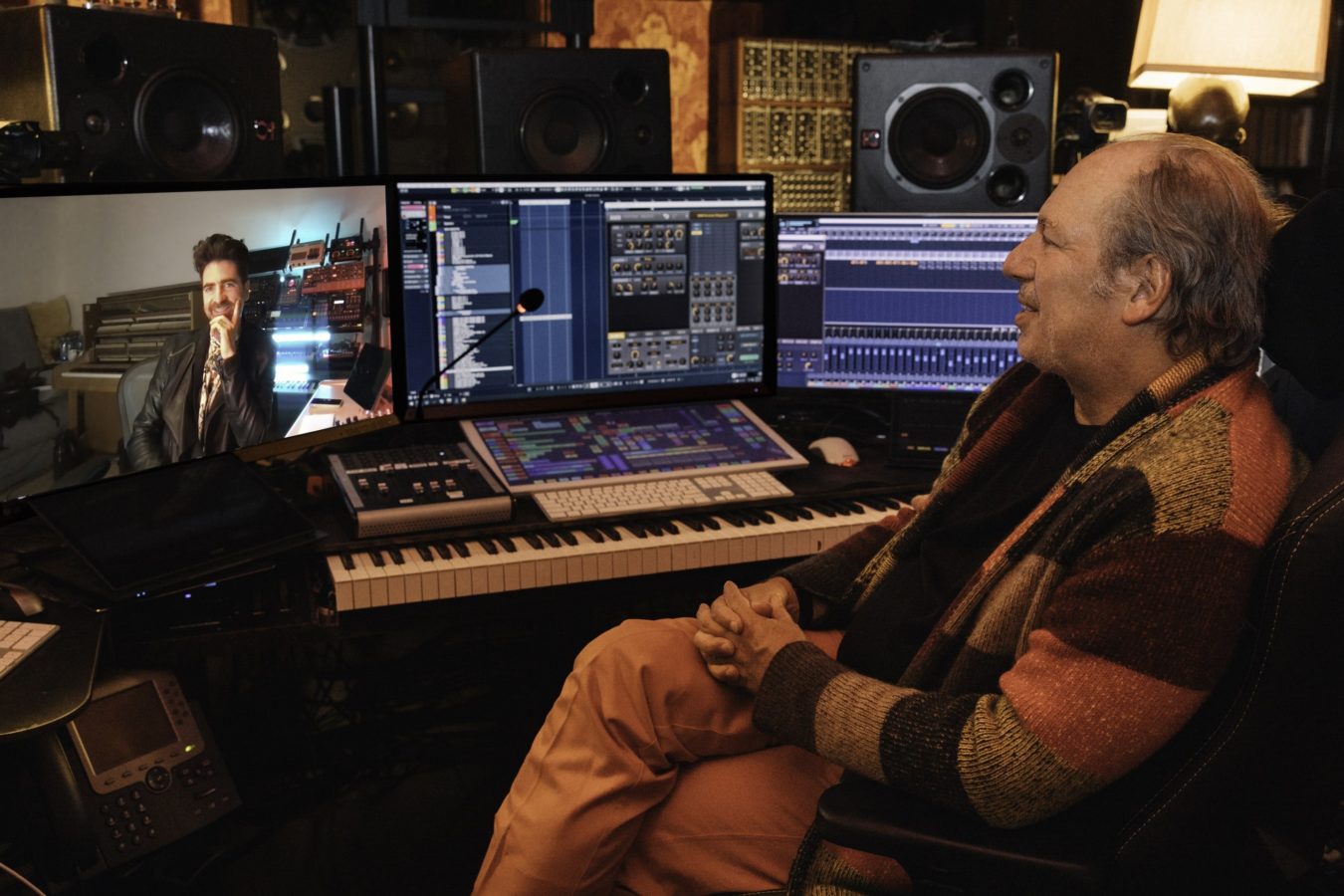 This unlikely collaboration between Hans Zimmer and BMW will result in the creation of an electric engine sound for the BMW i4, it’s M (high performance) version as well as the BMW iX. These soundscapes should be on offer to customers in the course of 2022.

BMW invited Zimmer (Rain Man, Thelma and Louise, True Romance, The Lion King — for which he nabbed an Oscar) to imagine a different soundscape according to the attributes of each model, its “character” and its performance. The aim is to be able to feel the engine’s performance, especially its acceleration capacity, through the sounds emitted from the passenger compartment.

BMW describes this as a “fascinating and unmistakable” sound experience. The idea is to maintain the pleasure of driving, even in an electric car, through a kind of symphony. One can expect to hear differences depending on different driving modes, with the sound in the “sport” configuration necessarily louder because of the car’s greater power. 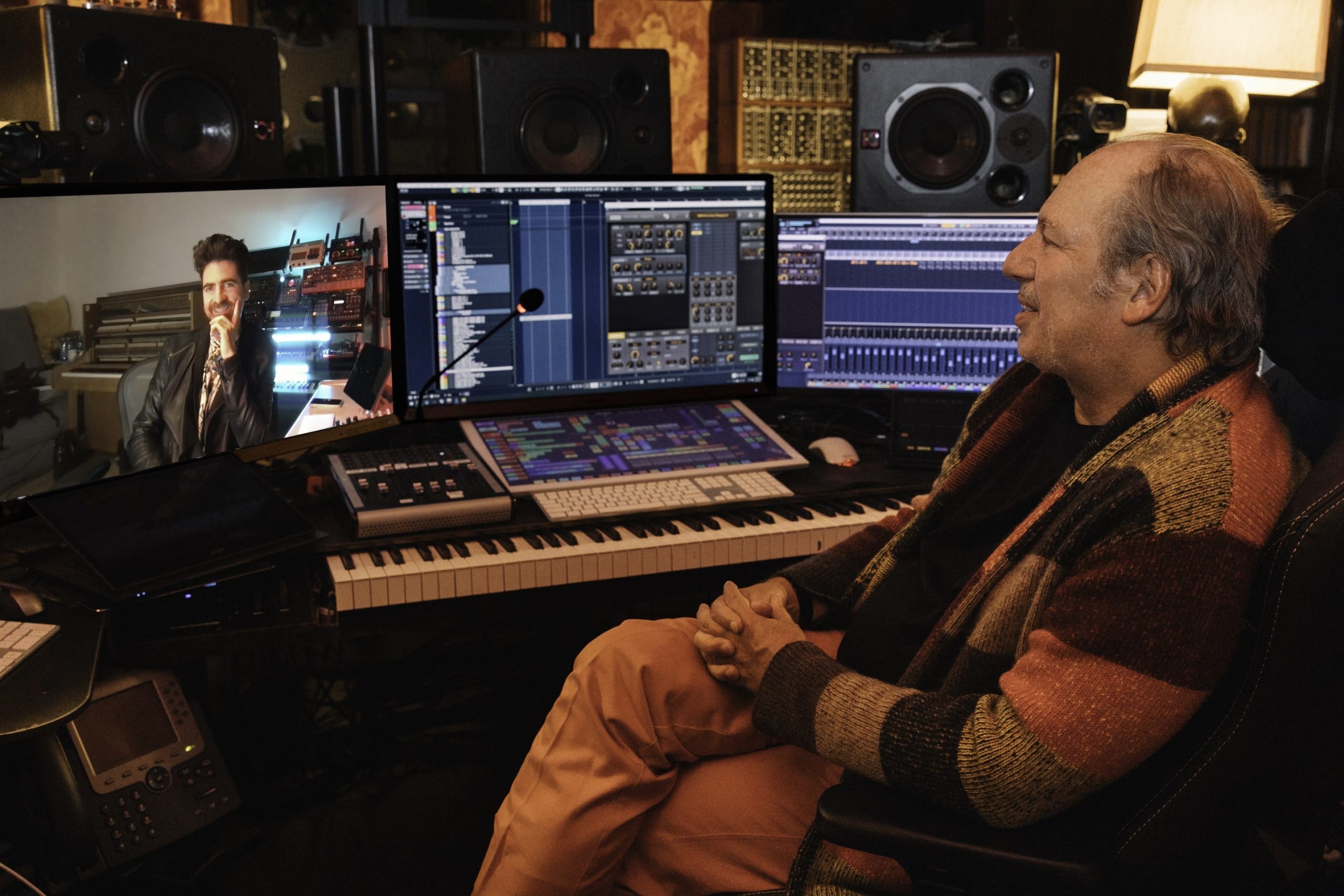 The Iconic Sounds Electric feature, which lets you enjoy the car’s signature sound while driving, is standard on the BMW iX and optional for the BMW i4. Current owners will be able to update their software to take advantage of these new sounds if they wish when they are launched.

Eventually, the sound in the cabin, real or “composed” especially, could become a selling point for BMW and other manufacturers. More details here.

World Motorcycle Day 2021: 7 most affordable luxury bikes to own in India

These are the best coffee table books for car enthusiasts