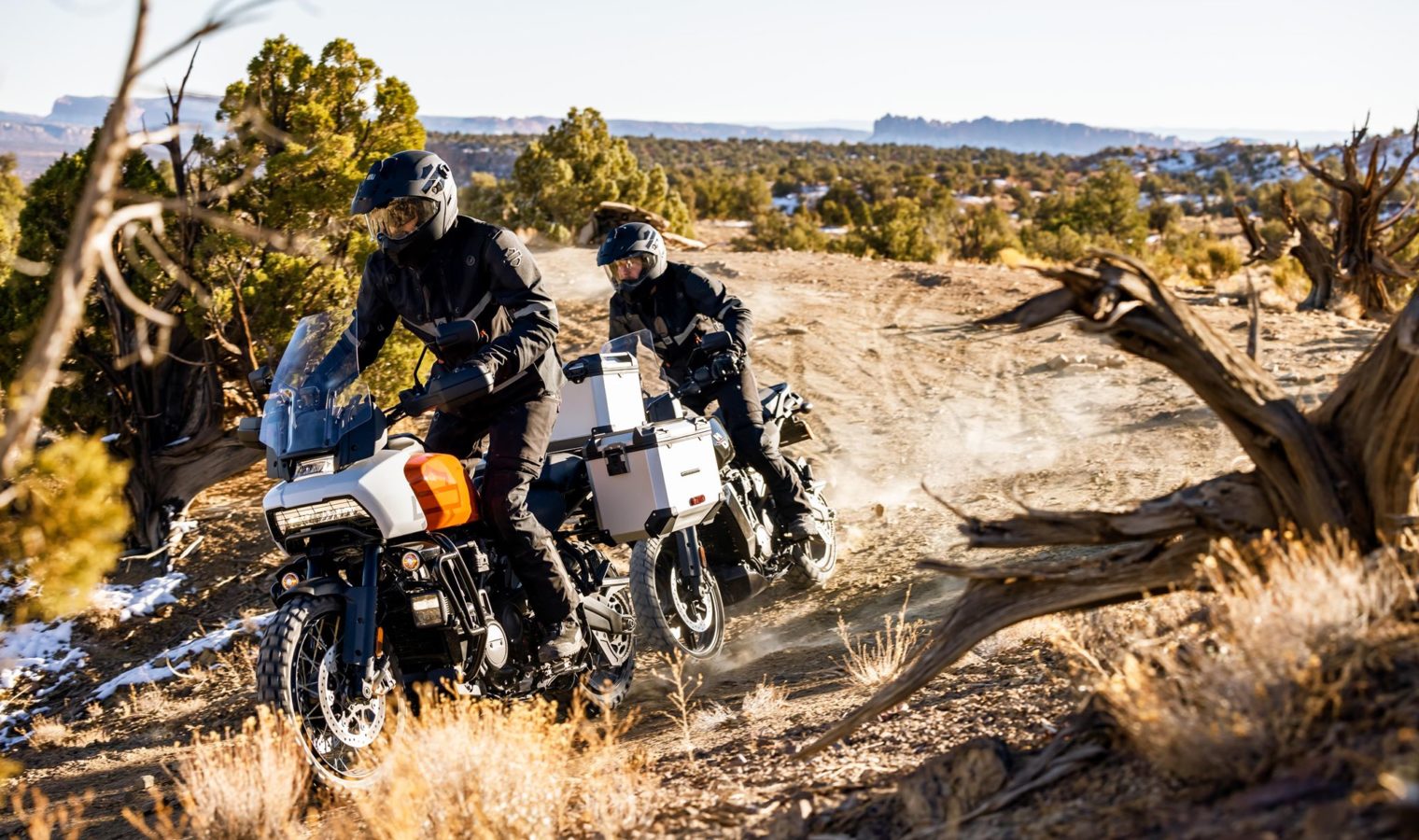 When we think Harley-Davidson, we think ground-rumbling thump and high-handlebar choppers. But now, adventurous off-roading will be part of its perception too. The Harley-Davidson Pan America 1250 ADV, an off-road brute that comes from an American dynasty who spent the last century of existence, strictly on asphalt. It’s certainly new territory for the brand, but it’s a path prowling with a couple of big cats already. However, considering HD’s caliber, they’ll undoubtedly put up a fight, and the Pan America is doing just that. 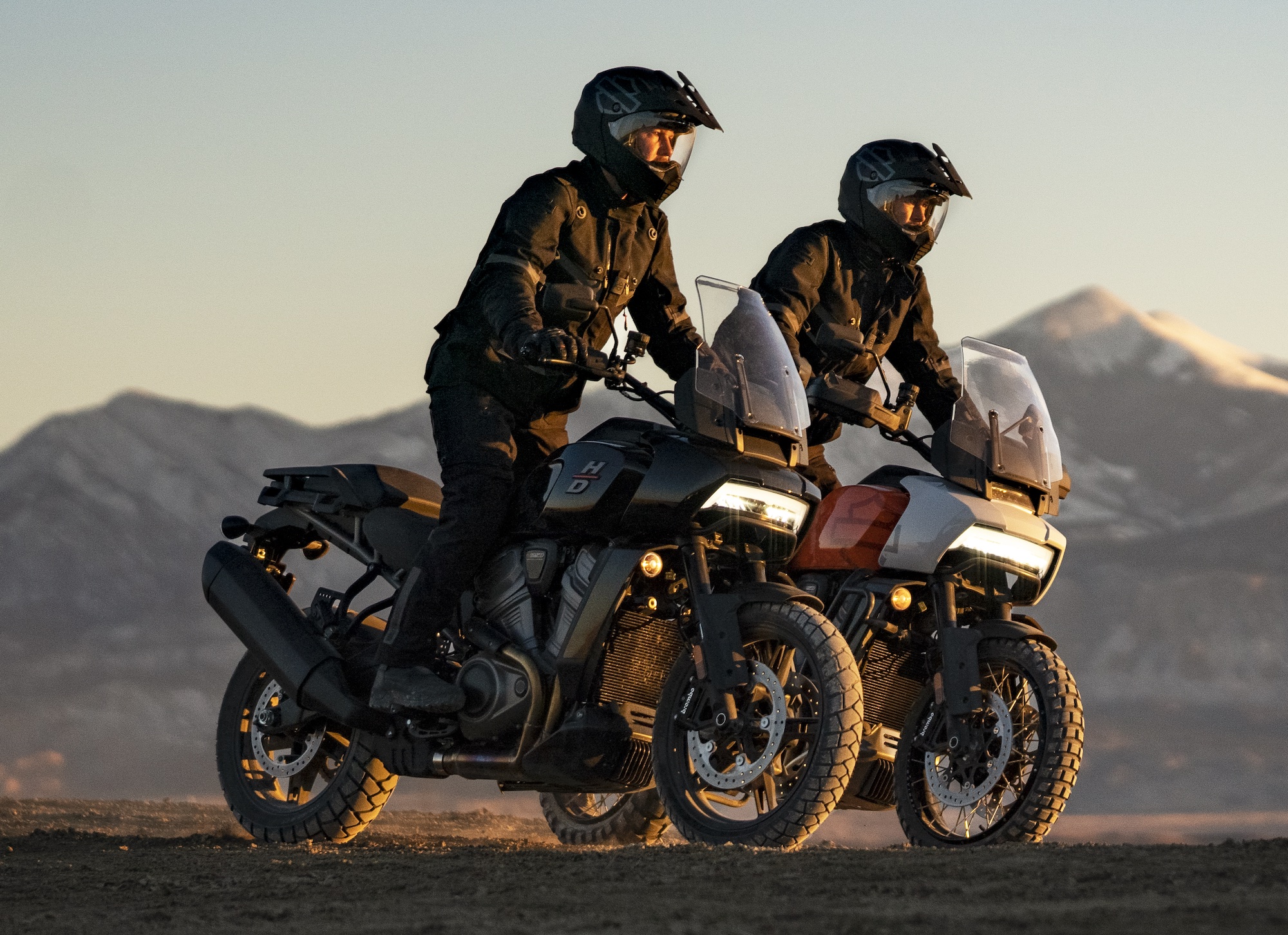 Well, HD’s latest piece of on-road machinery is certainly t counter-culture for them. Making some happy, but others, not so much. I mean, this is probably history’s first Harley that can jump, drift and well, get off the road. It’s a different breed of motoring altogether, straying from its 118-year-old American heritage, so it’s understandable why some would be upset. In our books however, they’re simply travelling a new road.

The Harley-Davidson Pan America 1250 ADV made its debut in India and will be available in two variants – Standard and Special. What separates the two are equipment and features like full-LED lighting, BT-enabled 6.8-inch colour TFT touchscreen display and a USB C-type outlet. Given its an off-roader, the Pan America will boast an electronically adjustable suspension setup, tyre pressure monitoring system (TPMS) for terrain adjustment, a steering damper for control and an ‘industry-first’ Adaptive Ride Height (optional) system. Allowing it to be more dynamic are its five riding modes – Road, Sport, Rain, Off-Road and Off-Road Plus. The Standard variant gets one additional custom riding mode, while the Special trim gets two. 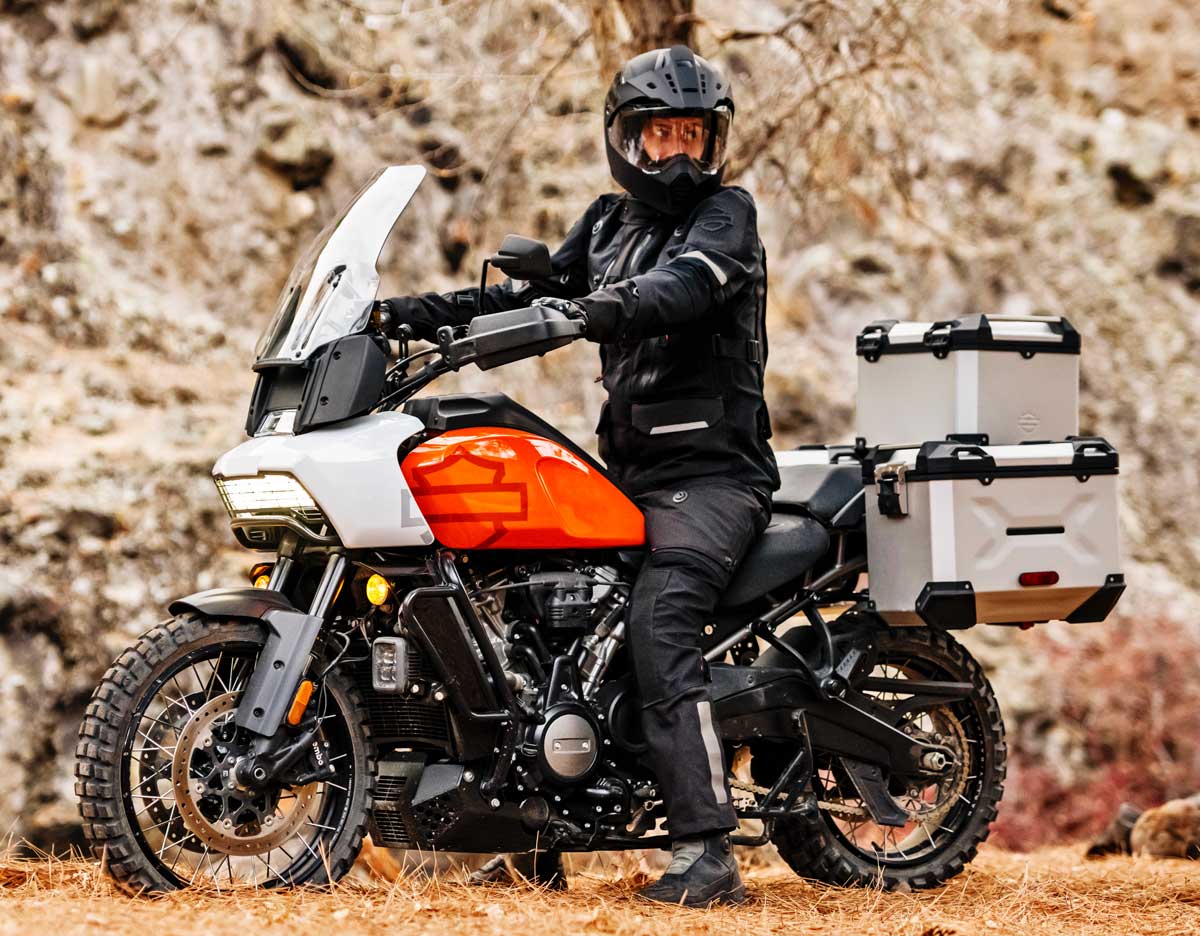 In terms of the power department, both models hold the very same 1,252-cc Revolution Max 1250 engine. They produce roughly 150-bihorsepower at 9,000-rpm. This is backed up by about 127-Nm of pure off-roading torque at 6,750-rpm. When it comes to transmission options on the bike, you only get a six-speed unit. Finally, let’s talk dimensions, the Harley-Davidson Pan America 1250 measures 2,265-mm in length with a ground-clearance of 210-mm. Once you’re all booted up and ready, the bike should weigh roughly 245-kgs. 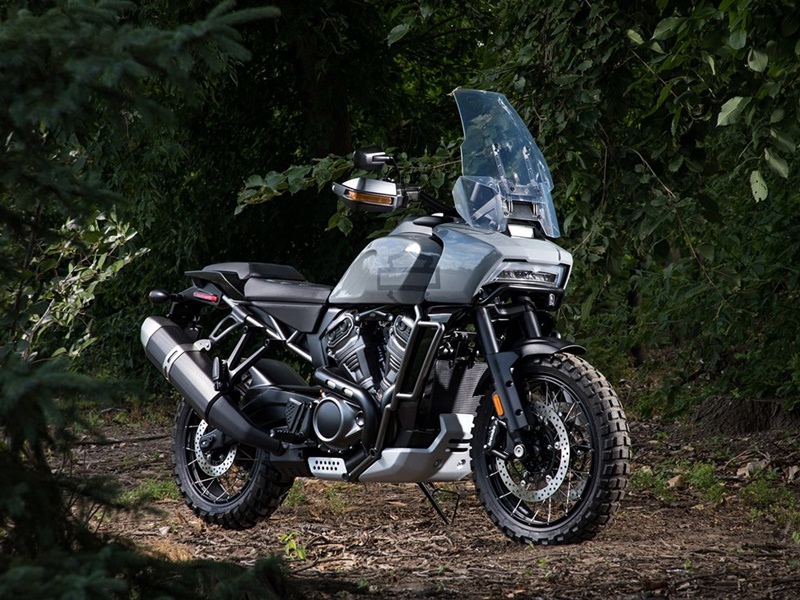 The new Harley off-roader will go head on with the BMW R 1250 GS and the upcoming Ducati Multistrada V4 in the Indian market. While the Standard, its base trim has been priced at Rs 16.9 lakh the higher-spec, Special Pan America 1250 Special slates in at Rs 19.9 lakh (all prices are ex-showroom, India).

These are the best coffee table books for car enthusiasts