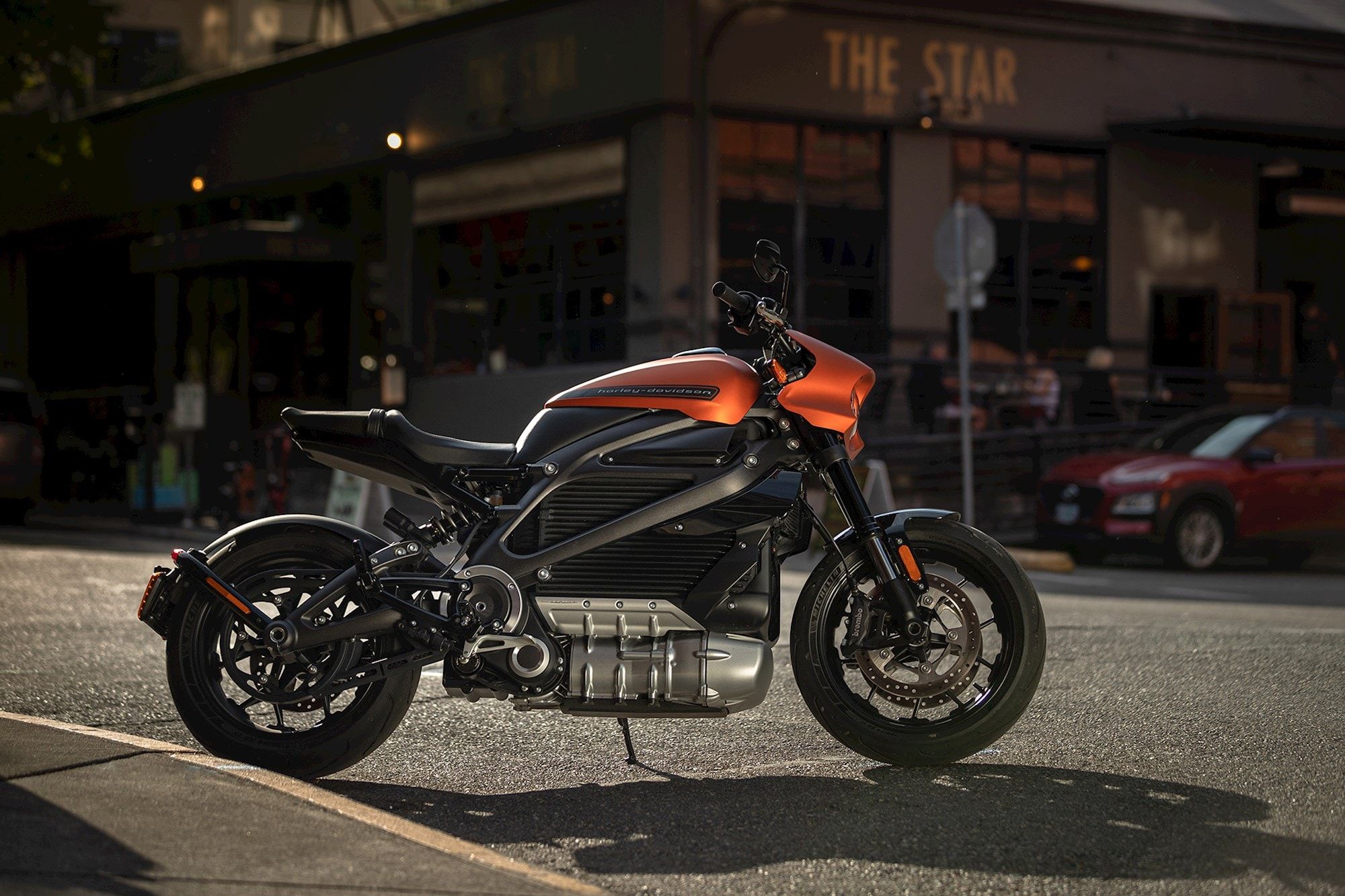 It’s rare to see a heavyweight motorcycle-maker like Harley-Davidson move from the classic chopper route and enter the world of electrification. Marking a decade of American motorcycle touring in India and riding the electric wave, Harley-Davidson has debuts their first-ever electric bike, the LiveWire. We got a glimpse of this e-bike back in December 2018 and it is now available in India. Sharing strong structural resemblance with the Sportster range, the Harley Davidson LiveWire embraces a GT-style riding position keeping up with the quintessential silhouette of an electric bike.

Don’t be fooled. Eeven though Harley Davidson takes pride in its heavyweight steel-works and thumps, they’ve ensured that their first electric bike keeps up with the same caliber. The electric powertrain used here is Harley’s ‘Revelation’, a 15.5 kWh Rechargeable Energy Storage System that churns out a north of 100-horsepower and 116-Nm of raw torque. Being a city bike rather than a long-range tourer, these figures are precisely what’s needed, especially for Indian streets.

But even if you’d like to go on an inter-city cruise, the Harley-Davidson LiveWire has enough juice for 152-kms. Otherwise, for city indulgences and freeways, you can expect about 235-km. While reaching 0 to 100-kmph in just 3 seconds, the LiveWire maxes out at a cool 155-kmph. Harley also stated that it takes an overnight charge at home for a top-up but just an hour if you’re connected to a commercial DC fast-charging system. You can’t help but notice the massive belly cage on the LiveWire which actually gives the rider a lower centre of gravity and will aid in increasing mid-corner stability and overall maneuverability.

While making this massive electric move, Harley decided to go digital too. They’ve introduced the ‘HD Service Connect’ app that offers tech support such as charging details, battery life, speed/distance analytics and more. The LiveWire is loaded with electronics, the 5.5-inch touchscreen is a speed indicator as well as a control center for switching between riding modes. While the LiveWire has just touched Indian shores, we’re expecting this to make an on-road debut by early 2020. Official pricing hasn’t been disclosed yet, but bike enthusiasts are expecting this one to start anywhere between Rs 40-50 lakhs. Being an electric bike, it would naturally come with a high price-tag, but import taxes play a role too.