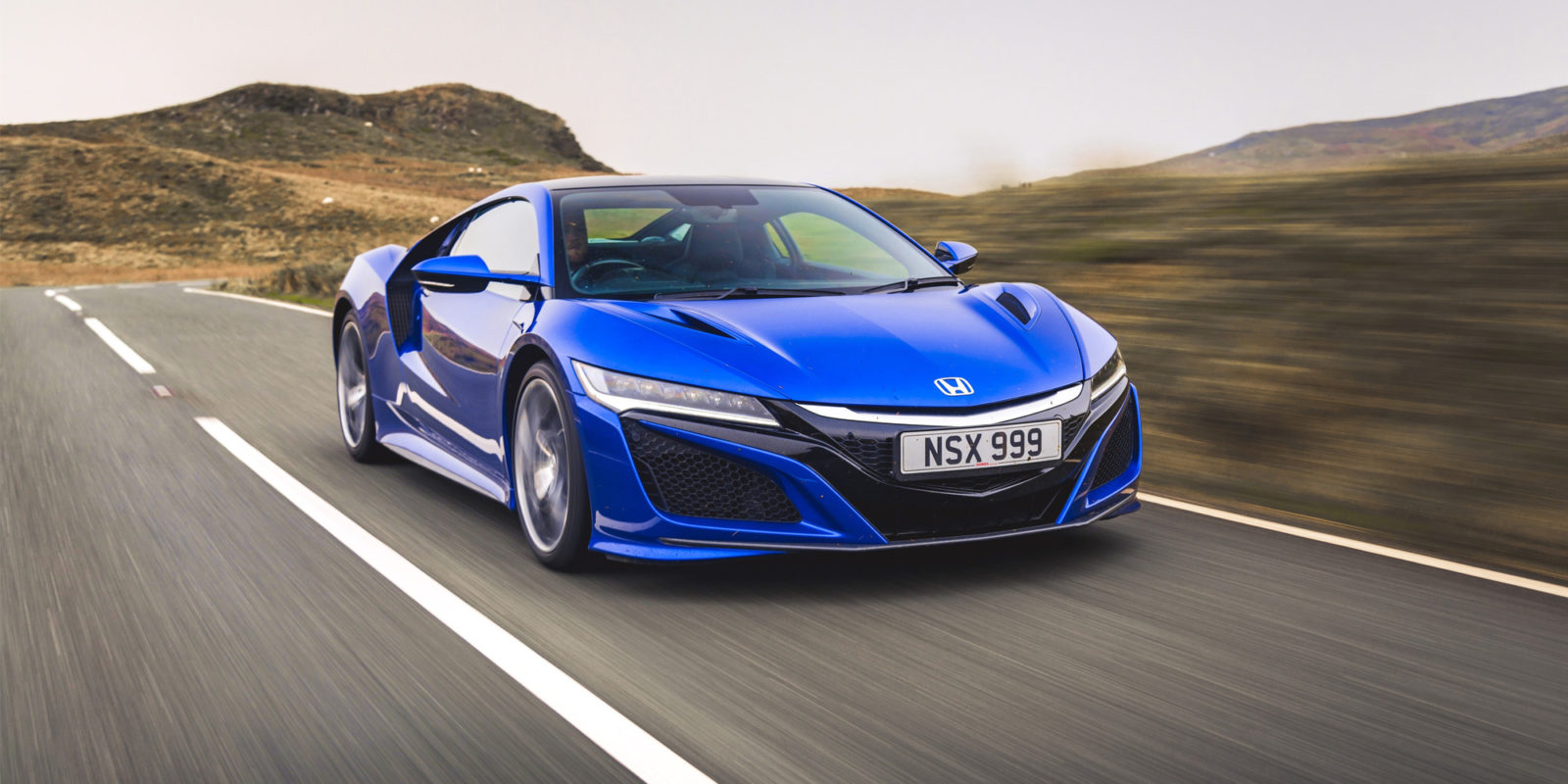 Honda on Wednesday won approval to sell Level 3 autonomous cars in Japan, in what the automaker and Japanese authorities said was a world-first.

The auto giant said it planned to put the vehicles, capable of taking over driving in the circumstances such as a busy highway, on sale before next March. Vehicle autonomy is classified along a scale from 0-5, with 5 indicating total autonomy. The “type designation” approved by the Japanese government Wednesday “enables the automated driving system to drive the vehicle instead of the driver under certain conditions, such as when the vehicle is in congested traffic on (an) expressway,” Honda said in a statement. 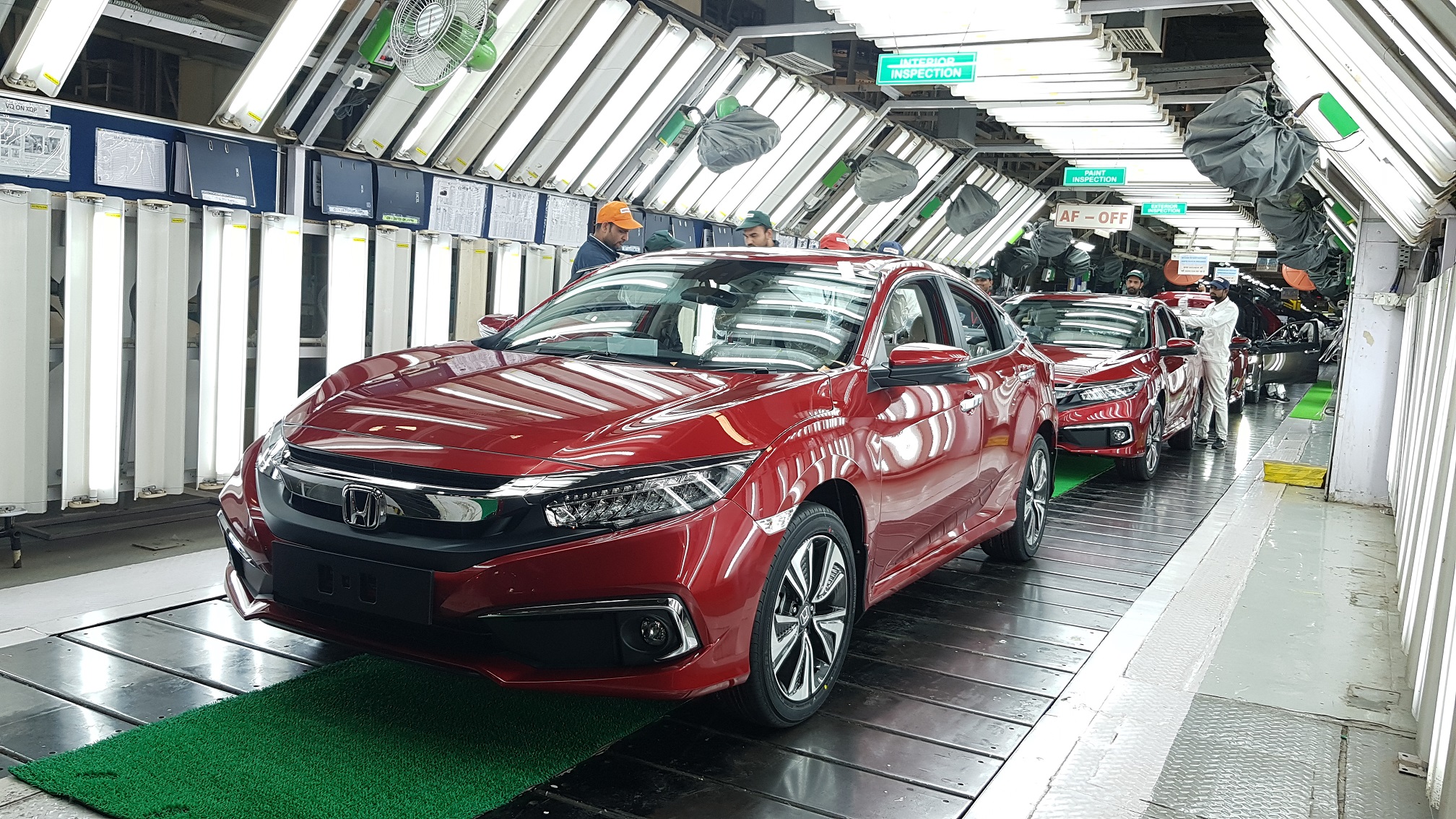 “Honda is planning to launch sales of a Honda Legend equipped with the newly approved automated driving equipment (‘Traffic Jam Pilot’) before the end of the current fiscal year,” the company added. It’s a world-first for an automaker to receive type designation” for Level 3 autonomy, a Honda spokesman told AFP.

He said the firm could now also become the first in the world to mass-produce Level 3 capable cars commercially, though other firms are also racing to bring similarly equipped vehicles to market. Several automakers have already manufactured vehicles capable of Level 3 autonomy, but few countries have legal frameworks to permit their sale and use.

Japan has amended its Road Vehicle Act to allow the vehicles to be sold, and the Ministry of Land, Transport and Tourism said self-driving cars would play a key role in the country’s future. “Self-driving cars are expected to play a big role in solving various social issues our country faces, such as reducing traffic accidents, securing transportation for the elderly and others, and improving productivity in the field of logistics,” the ministry said in a statement. 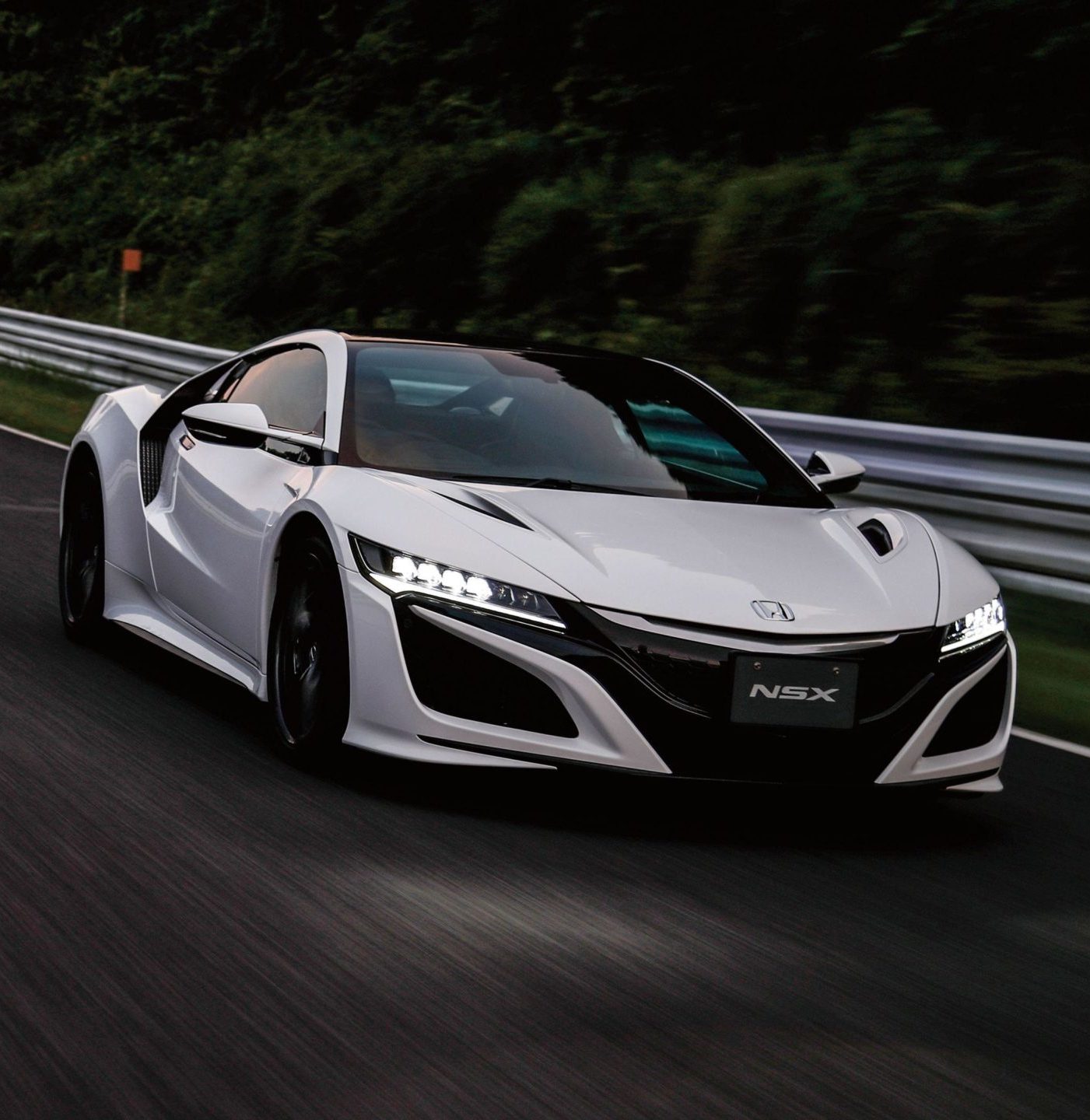 It said it had issued the Level 3 approval “for the first time in the world” after determining the system complied with national traffic safety regulations. The system is designed so that the car will alert the driver when conditions are no longer suitable for self-driving and they must take over. Automakers and tech firms are locked in a fierce battle for the lead in self-driving technology, with electric carmaker Tesla among the challengers.

Earlier this year, Tesla chief Elon Musk raised eyebrows by claiming he was “extremely confident” Level 5 autonomy would happen “very quickly”. He claimed the “basic functionality” for full autonomy would be “complete this year”. But analysts say that is hyperbole, and automakers are still a long way even from a true Level 4 system, in which a car is considered to no longer have a driver, just passengers. Level 5 vehicles would theoretically have no steering wheel or other driver controls and be capable of handling all terrain types and weather without driver assistance.