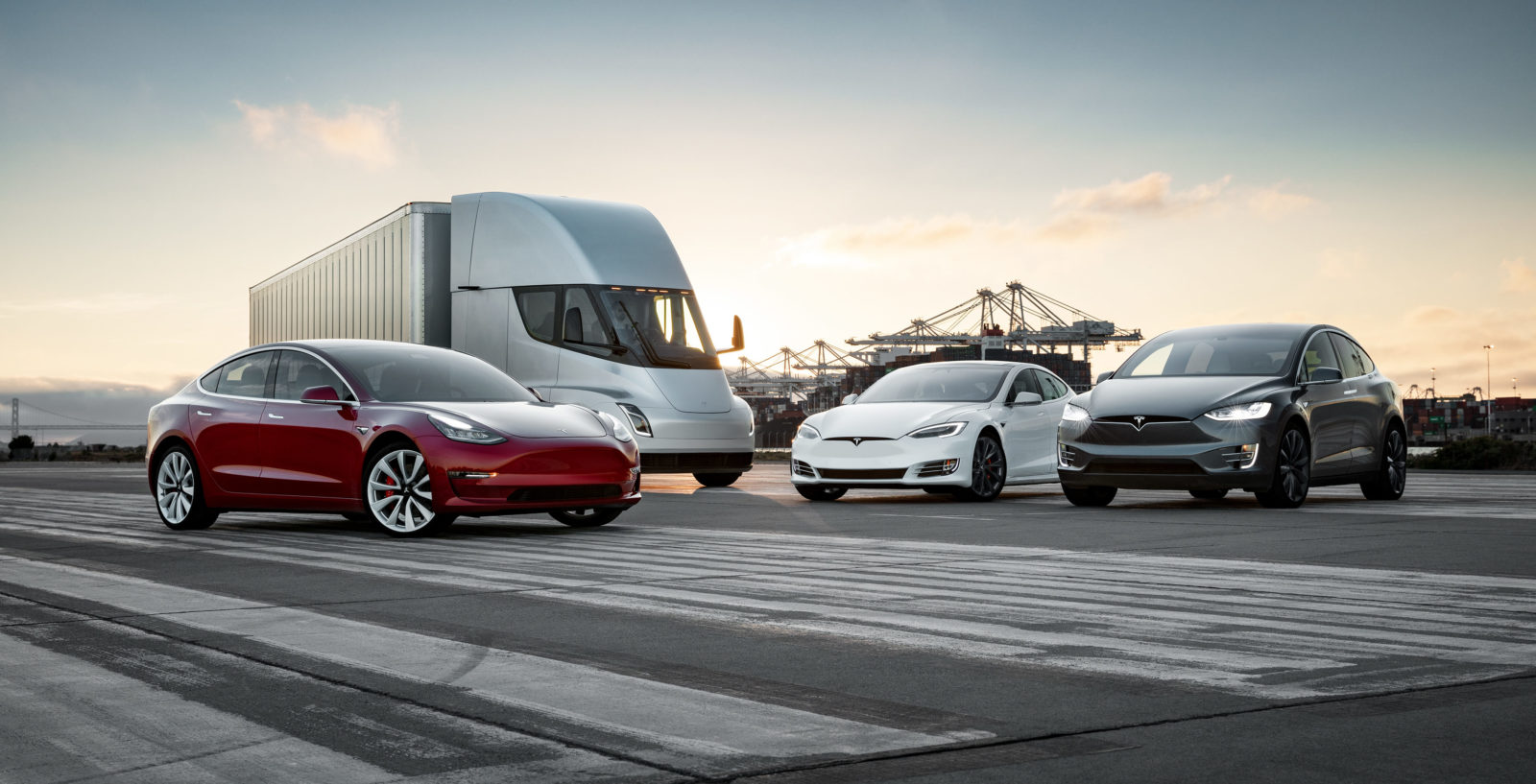 The economic impact of the coronavirus on the global auto industry could potentially be crippling. But while facing a slump in figures, automakers have offered resources to assist the frontline service provides in containing the pandemic.

According to an ET report, India’s auto industry is staring at a $2 billion loss for the month of March itself, which could potentially increase further over the next month. In order to combat it, we’re seeing tremendous efforts from a multitude of motoring genres. There are three core aspects that the industry is facilitating: Quarantine facilities, professional medical equipment, and maintaining a flow of essential services.

Buddh International Circuit, Uttar Pradesh, to be used as a quarantine facility 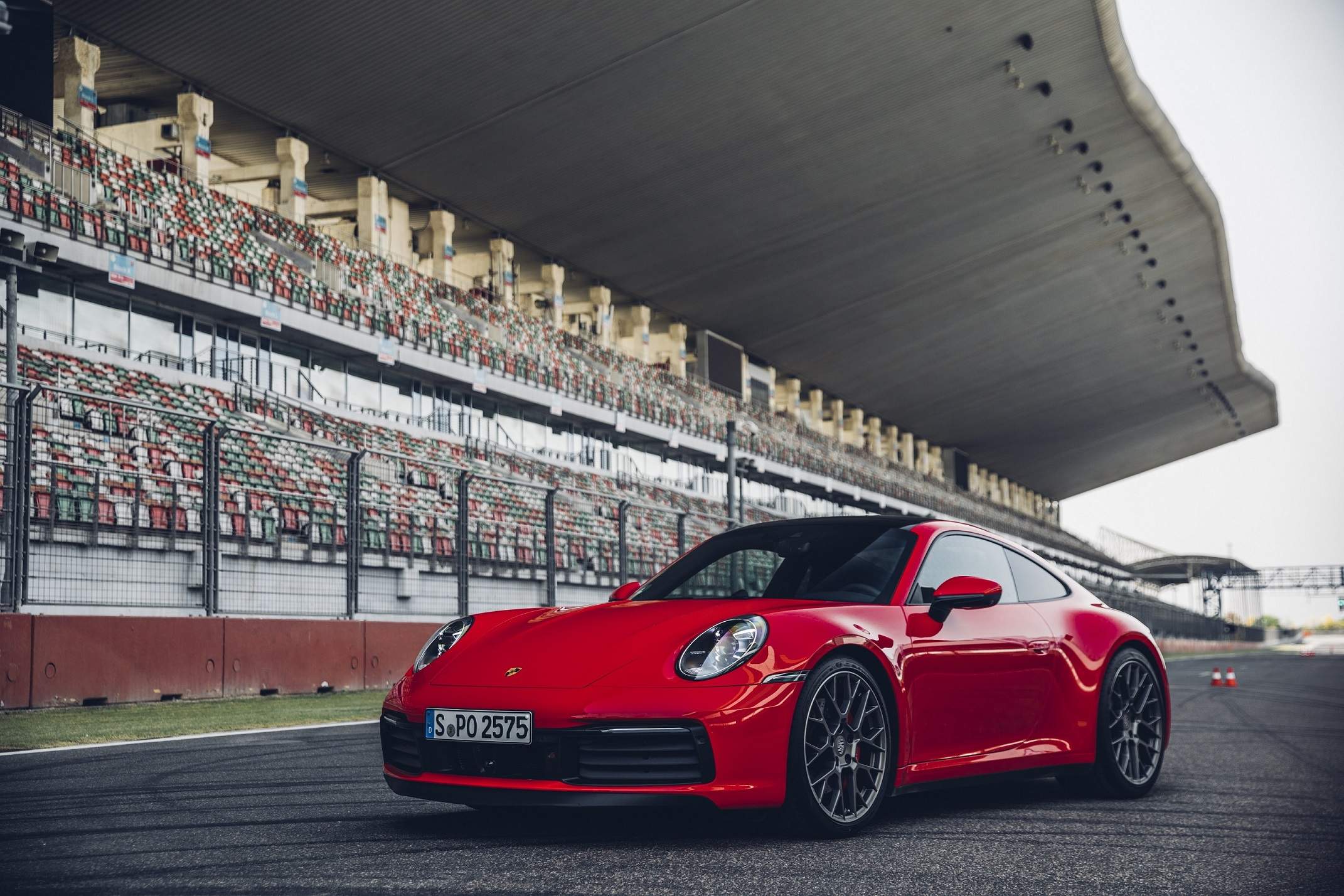 Like the F1 recently made headlines for taking the Grand Prix to a virtual space, a certain circuit in India will soon be aiding to U.P. government’s needs to contain the outbreak. The fiasco of stranded migrants at the UP-Delhi border and the growing number of cases in the state triggered this emergency move. Along with the former F1 track, the 20 buildings around the Jaypee Sports City complex will also be used to shelter the migrants.

GM, Mahindra, and Tesla to offer thousands of ventilators 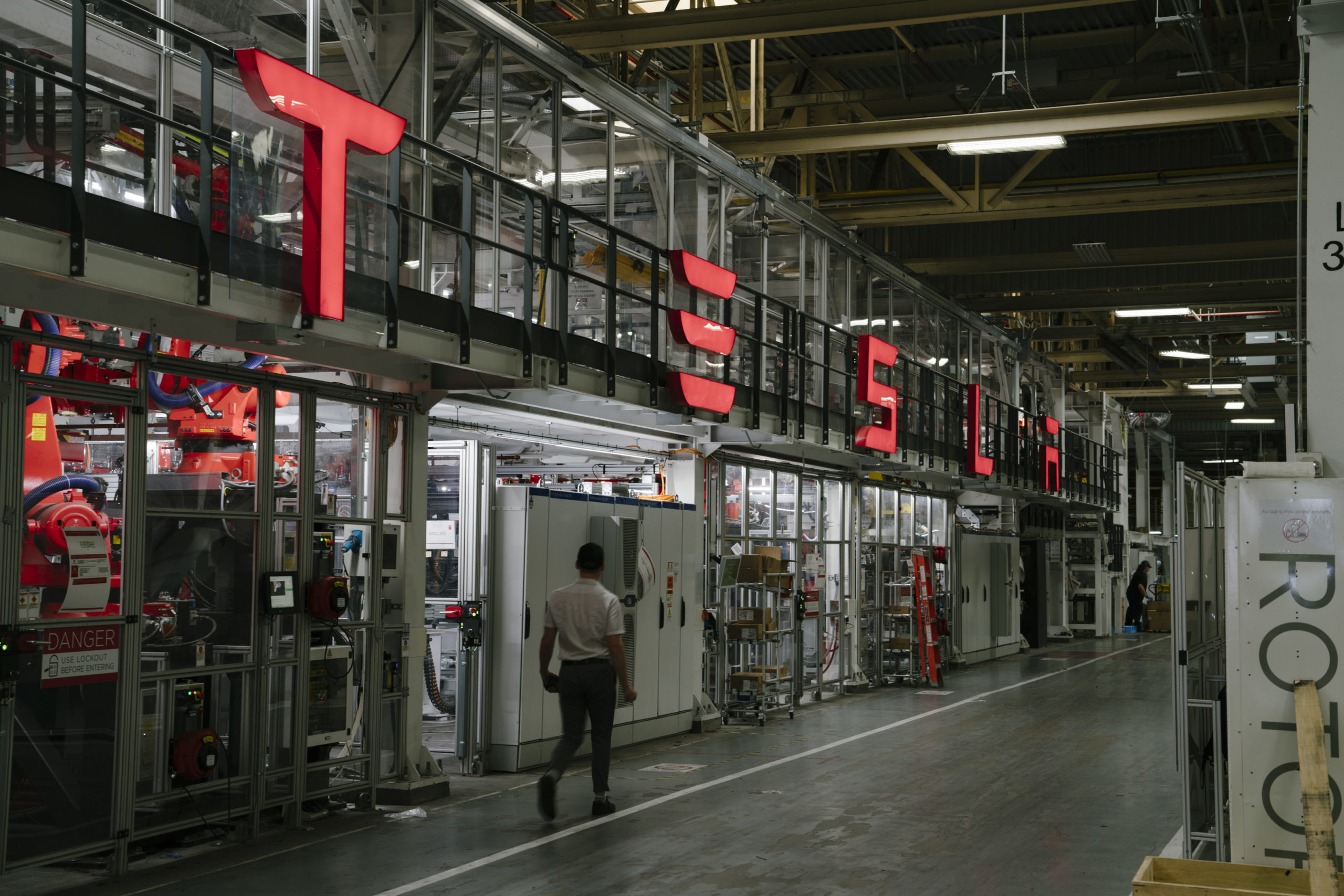 There’s a serious global demand for ventilators and that’s a gap that urgently needs to be filled. Apart from the aforementioned names, tons of motoring brands like McLaren, Ferrari, and more have come forward to help out. In India, Mahindra has already started testing prototype ventilators that are currently in their final stages of testing. The GM plant in Kokomo, Indiana, is also gearing up to begin large-scale production of ventilators for hospitals, in a joint project with medical equipment maker Ventec. At Tesla, futurist Elon Musk said that the company has extra FDA-approved ventilators, ready to be shipped to hospitals. 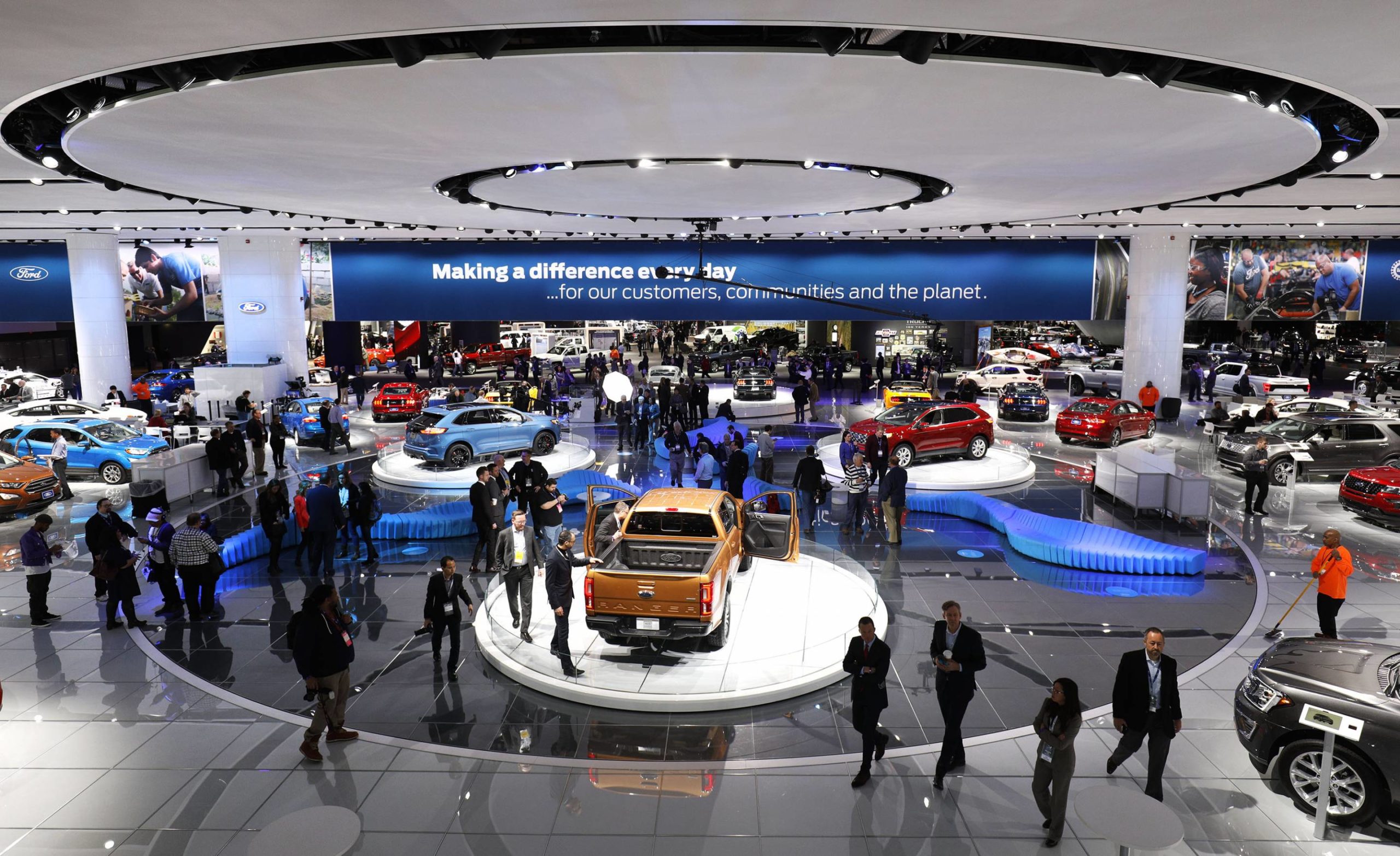 We’ve already missed the Geneva Motor Show, then Paris and now, the American super-auto hub, Detroit. However, it may be a loss for the auto industry but it’s a big win for those fighting against the pandemic. As a country with the most cases in the world, the organisers announced that the convention arena will be used as a hospital zone. The Detroit Show was a great platform especially for American carmakers, however, it has been pushed forward to June 2021, after traditionally taking place in January.

The only news we’ve been seeing from the F1 are races being cancelled, leaving pit crews sitting idle. But not the men at Petronas. Being reigning world champs, they’ve recently taken up a fight but off the track and against the pandemic instead. The Mercedes-AMG F1 division has partnered with University College of London engineers and health-care workers at University College of London Hospital (UCLH) to develop a CPAP device in less than a week. They’re alternatives to ventilators and less invasive, used primarily for patients of sleep apnea (breathing issues while sleeping). Jaguar Land Rover has offered every top-shelf model to aid the efforts of the Red Cross and its societies. The new-generation Land Rover Defender is one of the most capable SUVs to come from the British automaker. So, what better way than to put the SUV to actual use – deploy 143 vehicles for global relief use. This might be micro, but their motive and determination must be applauded as much as any other automaker or service. Bengaluru-based Pitstop car repair service company offered their off-duty vehicles to be used to assist government employees and facilitators of essential services in the city. With India under lockdown, there’s been uncertainty in every household about having adequate resources and services to survive, especially in poorer parts. This is the reality Pitstop aims to better with their efforts.

Mercedes Benz to build a 1,500-patient capacity hospital in Pune It’s impressive to see that the luxury marque is building such a massive anti-coronavirus facility in Mhalunge-Ingale village, Chakan Khed, Pune. They recently announced that they will set up a temporary hospital and isolation wards for COVID-19 patients in the area. The newly developed medical facility can host up to 1,500 patients. They will be working with the Zila Parishad closely in this endeavour. Mercedes Benz also stated that after the virus subsides, all medical equipment and apparatus will be donated to the Civil Hospital of Khed.

Style
Sneaker Culture: 5 cult-classic sneakers that are absolutely worth the hype
Food & Drink
Could these futuristic restaurants be a reality post-pandemic?
Weddings
These Anita Dongre brides ditched the traditional reds for unorthodox hues
Culture
Follow these YouTubers to ace the art of decluttering
Style
This is a good time to give your leather shoes some TLC
Gear
The 2020 Mercedes AMG GT R could be the fastest Merc on Indian streets
Culture
Quarantine art: 11 FaceTime shoots we can’t stop staring at
Culture
Kenny Sebastian’s new Netflix special debuts this weekend, and here’s a quick look
Style
Sonam Kapoor Ahuja is a real sneaker head, these images prove the fact
Sign up for our newsletters to have the latest stories delivered straight to your inbox every week.

Can online car bookings save the auto industry? Here are the brands doing it

#LSAForLocal: Here’s the co-founder, Nikitha of

Hotels with the best view? This particular one @pa

In a COVID-19-stricken world, virtual fashion is p