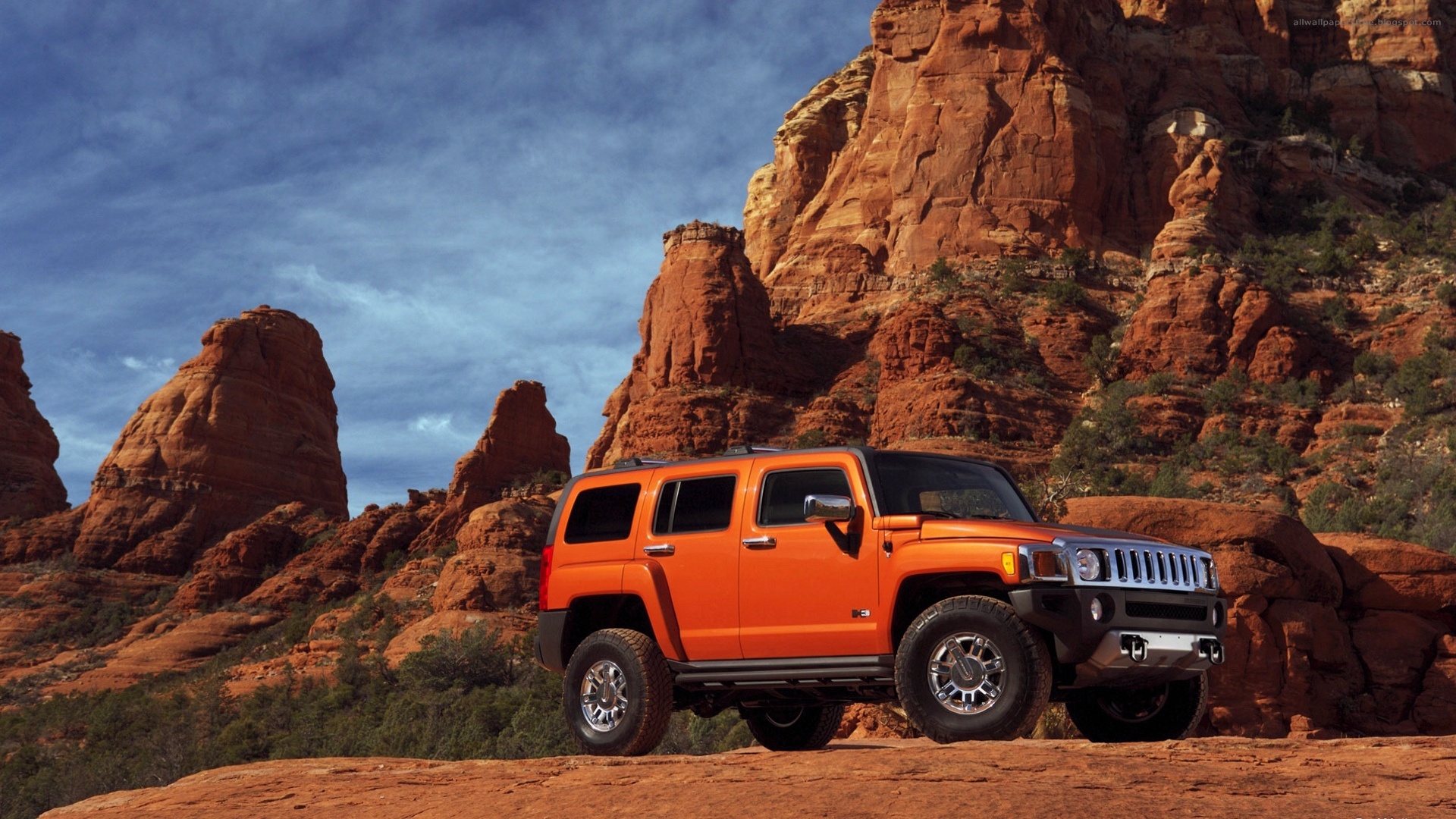 Will Hummer reign supreme once again in 2021 as an EV juggernaut?

Gear
Will Hummer reign supreme once again in 2021 as an EV juggernaut?
Share this article
Next article

Back in 1992, the Hummer Range aka the H1 or the Humvee, was a heavyweight US Military op vehicle that turned into a jumbo luxury chariot. Being a modern classic in motoring, the H1 was considered a celebrity-favourite SUV across the globe for its space, dominating on-road appearance, and mighty structure. While two iterations of this followed model over the years General Motors, Hummer’s parent company had to pull the plug on this icon back in 2010 after its bid to sell the brand to a Chinese company fell through. Nearly a decade later, GM has announced that it is likely to go ahead with its plans of building a new family of premium electric pickup trucks and sport-utility vehicles, with the possibility of reviving the Hummer cult.

Though nothing has been confirmed yet, the new line of Hummers, that may com

eout in 2021, will have an internal combustion engine along with an electric powertrain, making it a hybrid as well. To match the SUV portfolio in 2019, this move by GM seems mandatory, especially after a 10 year hiatus. The first model from the new brand is expected to be a pickup truck due in late-2021, and will be followed by a more performance-oriented iteration of the same in 2022, the all-electric SUV by 2023.

The new architecture will be capable of offering front, rear, and all-wheel drive capabilities and spawn models of multiple body styles and sizes. The so-called BT1 electric truck/SUV program is the centrepiece of a planned US$3 billion investment in the Detroit-Hamtramck plant to make electric trucks and vans, and part of a broader US$7.7 billion investment in GM’s US plants.

With the premise of being an off-roader first, and then a city cruiser, it’d certainly be interesting to see how Hummer makes a comeback in today’s gigantic SUV market.

Beauty & Grooming
#Firstperson: How I finally conquered my fear of red lipsticks
Culture
Concerts during Covid-19: Instagram performances that will uplift your spirits
Gear
Is Houseparty the perfect social solution app for millennials in lockdown?
Style
Hautest jewellery trends that will let you sail through summers
Style
Sneakerheads exclusive: 5 iconic sneakers you must have in your collection
Culture
National Emergency Library releases over 1.4 million digital books for free
Culture
Fortnightly Horoscope: A tarot reading of April 1 – April 15, 2020
Food & Drink
Easy recipes you can make at home with 5 ingredients or less
Gear
Not bought AirPods yet? Cut the cord with these 5 true-wireless earpods instead
Sign up for our newsletters to have the latest stories delivered straight to your inbox every week.