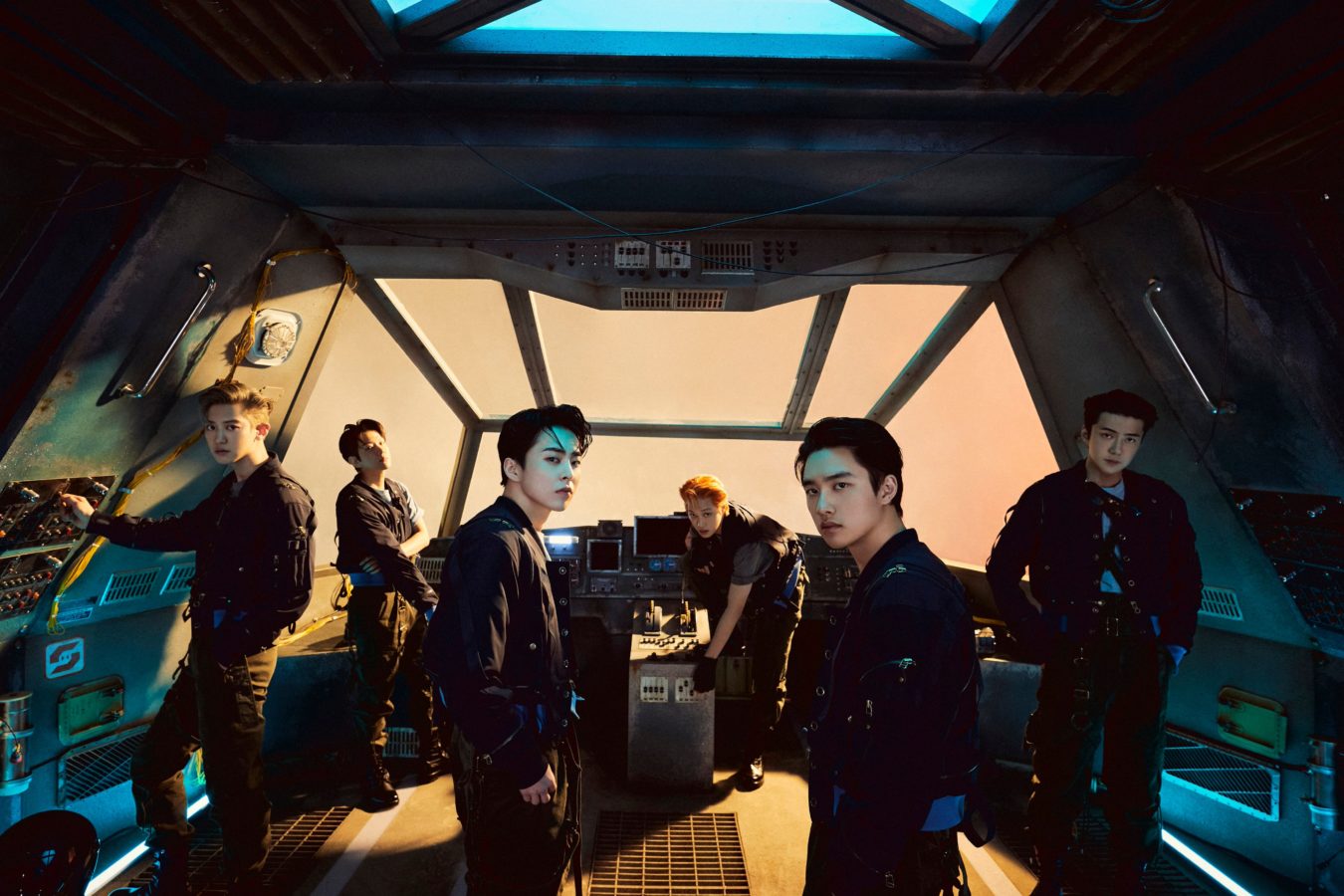 Be it K-Pop, K-Rap or K-Drama — South Korea has some of the most talked-about celebrities in the world. More so, the art and music coming out of this East-Asian country seem to have garnered worldwide appraise in recent years. Today, these superstars aren’t just regional names topping local charts, but they’re international sensations leading the game. However, the way the rich and famous of Korea’s entertainment industry spend their money is fascinating, especially when it comes to luxury cars. They’re no slouch when it comes to reppin’ big their sports cars and luxury cars, just like any Hollywood A-lister. Today we’ll be spotlighting some of the luxe rides.

Some of our favourite Korean celebrity cars —

Let’s start off this list with an OG K-Rap icon, G-Dragon. Standing tall as an entrepreneur, rapper and fashion designer, G rolls down in a lightning-quick McLaren 650S. It uses a 3.8-litre twin-turbocharged McLaren M838T V8 engine that churns out 650-horsepower and 678-Nm of torque. It zooms from zero to 100 in 3 seconds and tops off at 333-km/hour. Price? Roughly $270,000 or Rs 2 crore in India.

Chanyeol from rap group Exo is another big name in the game. He cruises through the streets of Seoul in a Mercedes-Benz G65 AMG. Blending beauty with brawn, the G65 AMG packs a 5.5-litre V8 bi-turbo engine that makes 400 kW (544-horsepower) and torque of 760-Nm. It’s capable of doing zero to 100 km/hour in just 5.3 seconds, maxing out at 230-km/hour. It costs close to Rs 2.4 crore.

We knew the lady had style and her Maserati is a testament to that. Jessica is actually a Korean-American celeb bringing the best of both worlds. As a former member of the South Korean girl group Girls’ Generation, she’s a singer-songwriter, actress, and businesswoman. Driving a Quattroporte, the sedan uses a 3.0-litre twin-turbo petrol V6 guzzler that puts out 430-horsepower and 580-Nm of torque. Expect a price tag of Rs 1.7 crore on this Italian luxury cruiser.

Dok2 is a real force to be reckoned with in the Korean rap scene. His ride, a very special Rolls-Royce Luminary Edition, is 1 of 55. It boasts a starlight headliner, a décor that comprises 1,340 fibre-optic lights illuminating the roof, creating the appearance of a sky full of stars. This bespoke chariot is powered by a capable V-12 that produces 624-horsepower and 605-ft lbs of torque. The engine propels the car to a top speed of 155-mph. Priced at a whopping  $402,000. Undoubtedly one of our favourite Korean celebrity cars.

Meet Jay Park, the jack of all trades, Korean-American rapper, singer, songwriter, record producer, dancer, and entrepreneur. He is also a member of the Seattle-based b-boy crew, Art of Movement. He cruises in a Bentley Flying Spur, the carmaker’s top-of-the-line luxury cruiser. In the power department, we see a 6.0-litre twin turbo-charged W12 guzzler producing 635-horsepower and 900-Nm of torque. It would cost you about Rs 3.2 crore if you were to buy it in India.

JYJ’s Junsu and his Lamborghini Aventador

Xia or Junsu, part of the Korean boy band JYJ, is a singer, model, dancer, and stage actor. He rides a sinister Lamborghini Aventador that packs a V12 producing 759.01-horsepower and 720-Nm of torque. It’s capable of zooming up to 350-km/hour. In terms of price, the car slates in at Rs 5 crore onwards.

Lee Ji-Eun, known professionally as IU, is a South Korean singer-songwriter and actress. Her chariot of choice? A jumbo Porsche Cayenne. It uses a hefty 4.5-litre V8 engine that churns out 340-horsepower. However, you can pump that up depending on which engine you choose. In terms of speed, the car sprints from zero to 100 km/hour in a time of 5.7 seconds and maxes at 256-km/hour. It pushes 280 if you choose the Turbo kit. Price? Rs 1.41 crore onwards.

This may not be the most extravagant, but it certainly is one of the most obscure and unique Korean celebrity cars out there. The Lotus Evora 400 is simply a class apart. It makes 400-horsepower from its 3.5-litre supercharged V6 engine and 409-Nm of torque. The top speed is 174 mph with a snappy zero to 60-mph time of 4.1 seconds. It costs about 100 grand.