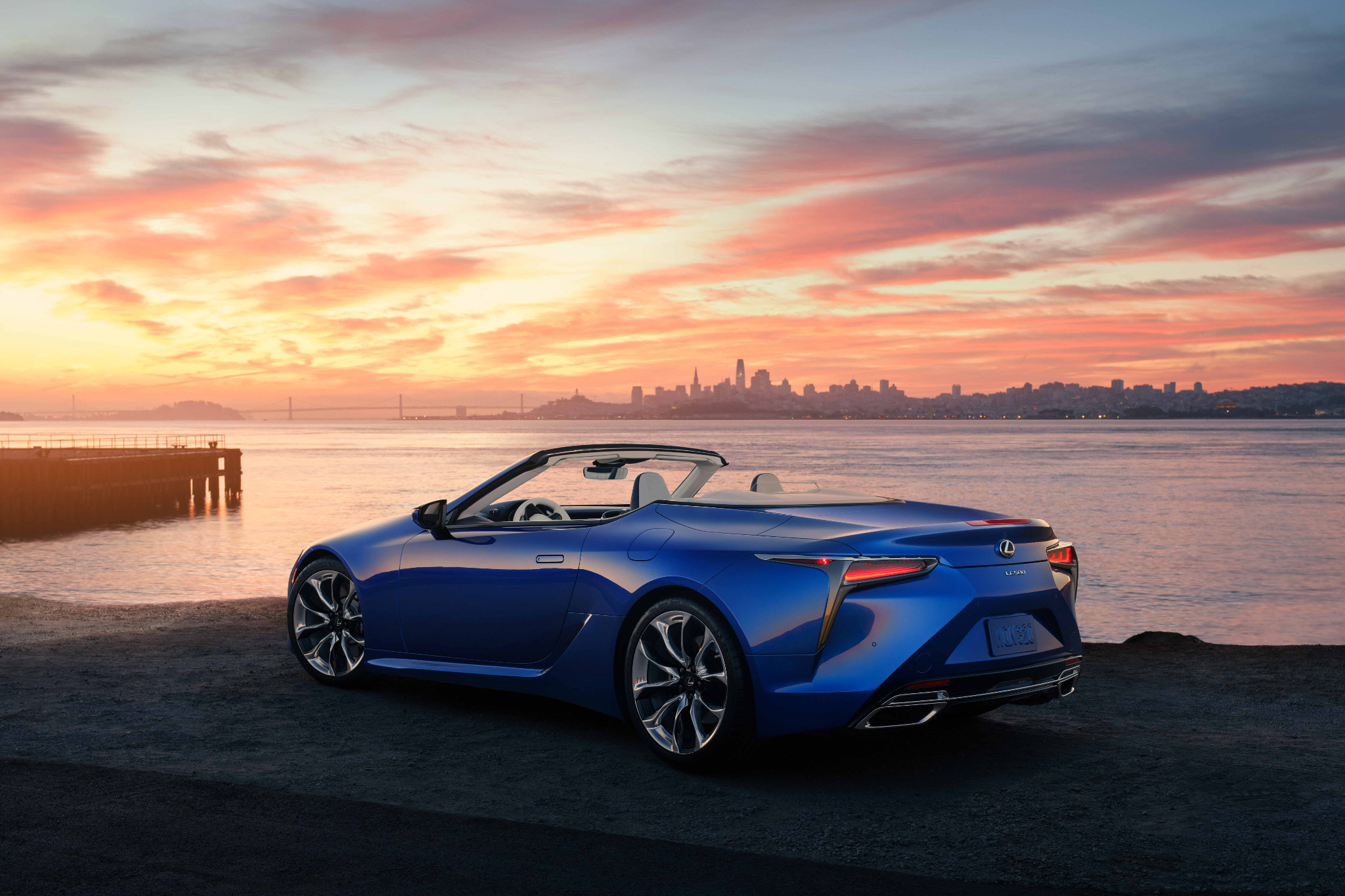 Every motoring enthusiast we know would vouch for this passing thought. The one where they take one look at a luxury car and imagine it as an exquisite convertible. We’ve shared the same emotion about the Lexus LC 500 for a while now. Luckily, Japanese motoring artisans felt the same and converted their city-street luxe chariot into a gran-tourer. As they teased this prototype convertible earlier this year, the world got a glimpse of this masterpiece in the flesh (or steel) at the Los Angeles Auto Show 2019.

Being one of the most elegant Lexus silhouettes we’ve ever seen, it comes with a nicely balanced chassis, a fabulous interior, and a high-revving naturally aspirated V-8. It’s a hell of a GT car and even better without its roof. In about 15 seconds, the roof will pack itself in and you’ll be greeted by a the V8’s roar as you feel the wind. The engine remains unchanged, with its 471-hp power peak arriving at 7100 rpm and 398 lb-ft of torque at 4800 rpm. No new fixes with its 5-liter guzzler.

While the overall design of the car looks mostly unchanged, Fumihiko Hazama, assistant chief engineer for the LC mentioned that there are subtle updates made to allow the Convertible to operate with different driving dynamics than the coupe. Even with the roof off, the Lexus LC 500 Convertible is heavier the coupe at nearly 4500 pounds.

Then again, the LC isn’t really a sports car, so this shouldn’t be a deal breaker. Overall, the convertible is a beautified alter-ego of its city-cousin. Bringing the luxe and genius of a city car now with the charm of a convertible, it’s a pure win.

Gear
Road Trippin’: 6 of the sexiest convertibles you should take a ride in

There’s a quite nautical white-and-blue colour scheme that’ll come with 100 ‘Inspiration-Series’ LC 500 Convertibles Lexus plans on building (which you can see here). The special-edition is painted in a unique colour called Structural Blue and the top fabric is blue as well. There aren’t any pricing details on the convertible just yet, but considering the Lexus LC 500 will be making its India debut in Feb 2020 with an estimated price tag of Rs 1 crore, we’d project similar price treatment for the new droptop too.