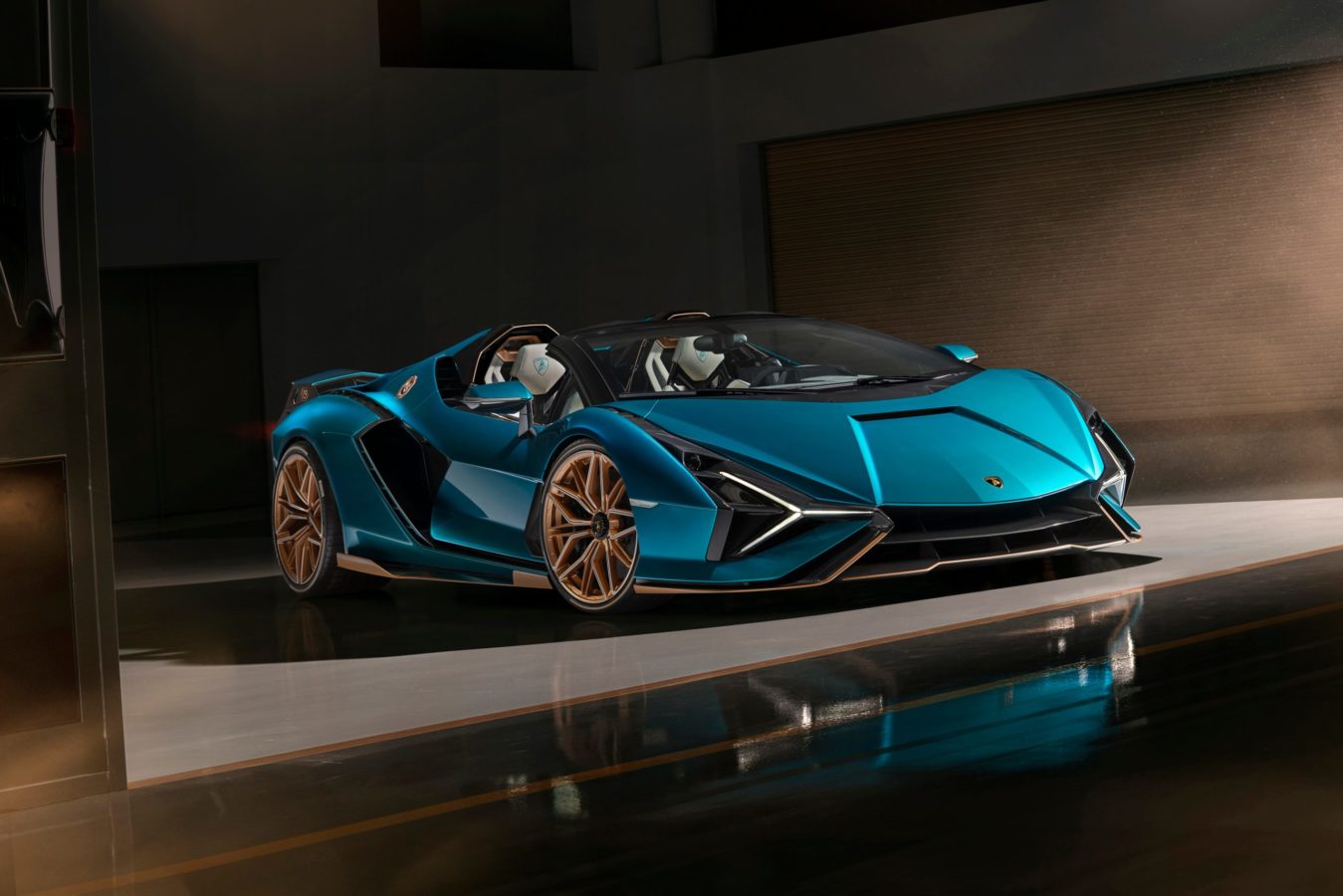 Lamborghini CEO Stephan Winkelmann has announced that the brand is bullish on hybridisation and making a sharp right into electricville. Here’s how its line-up will evolve soon.

For decades now, the Raging Bull of Italy has kept its thunderous engine growl very close to heart. It takes pride in the vibrations it created with its gasoline-powered guzzlers and is even part of its identity today.

However, given the wave of electrification and going green, we’ve wondered how this brand would sustain its ethos. For a marque that takes pride in its ground-rumbling engines, going electric would also mean going silent. Well, today we have the answer. Automobili Lamborghini’s President and CEO Stephan Winkelmann has introduced the world to the Direzione Cor Tauri plan, named after a star in the Taurus constellation. Here’s all about it. 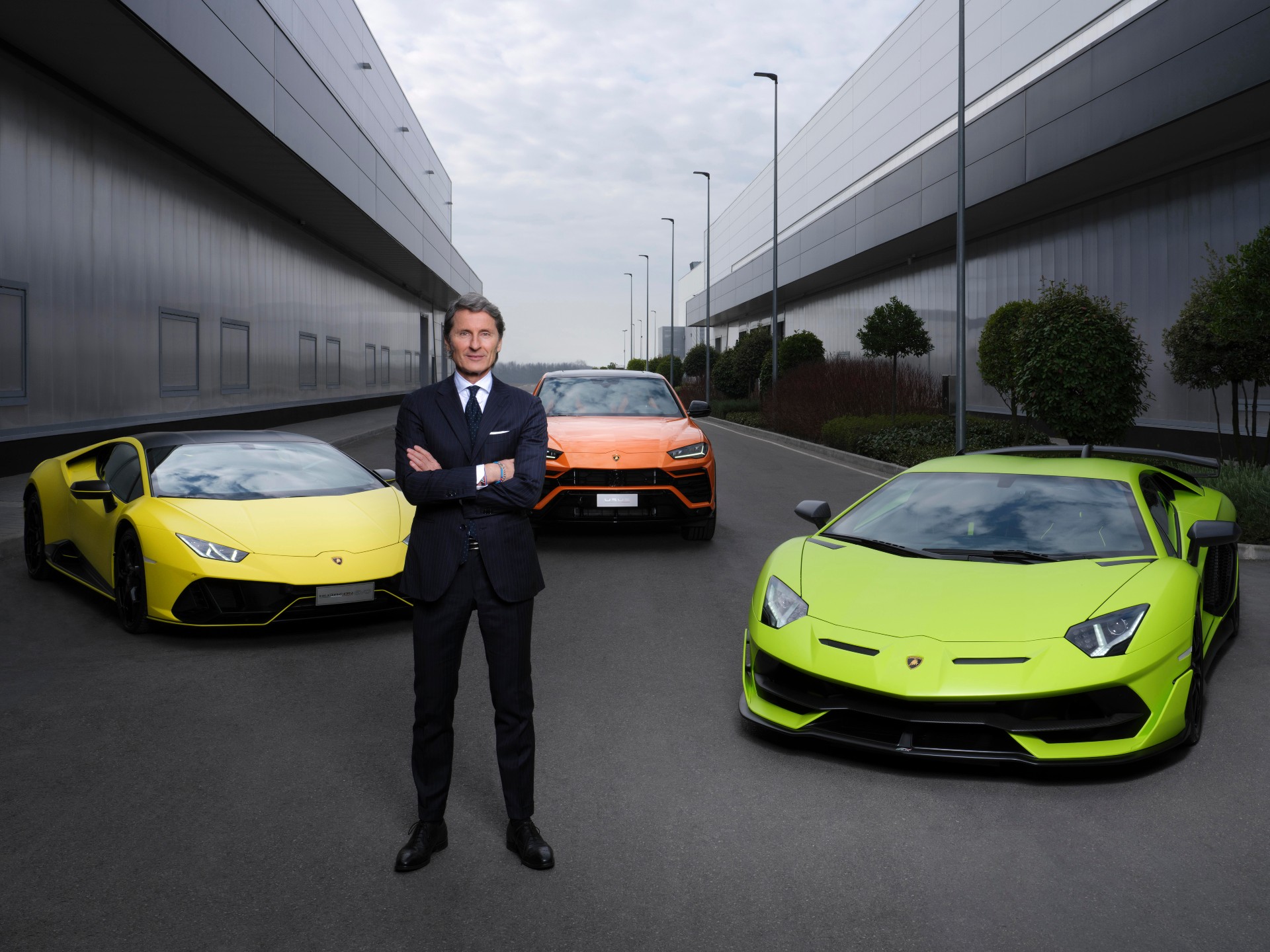 “Lamborghini’s electrification plan is a newly-plotted course, necessary in the context of a radically changing world, where we want to make our contribution by continuing to reduce environmental impact through concrete projects,” said Winkelmann in an official statement.

Lamborghini is set to fully electrify the line-up by 2030. First, we’ll be seeing three hybrid variants of the existing fleet followed by a fourth, totally electric Lambo. Let’s begin with the new fully electric model. Winkelmann stated that the development of this project has already begun, and it will likely be a 2+2, Gran Tourer. Revealing a picture of the model’s silhouette, it does appear considerably longer than contemporary models with a Urus-like subtle design. The Italians have been scant on details, stating “it’s still too early to comment on this.” 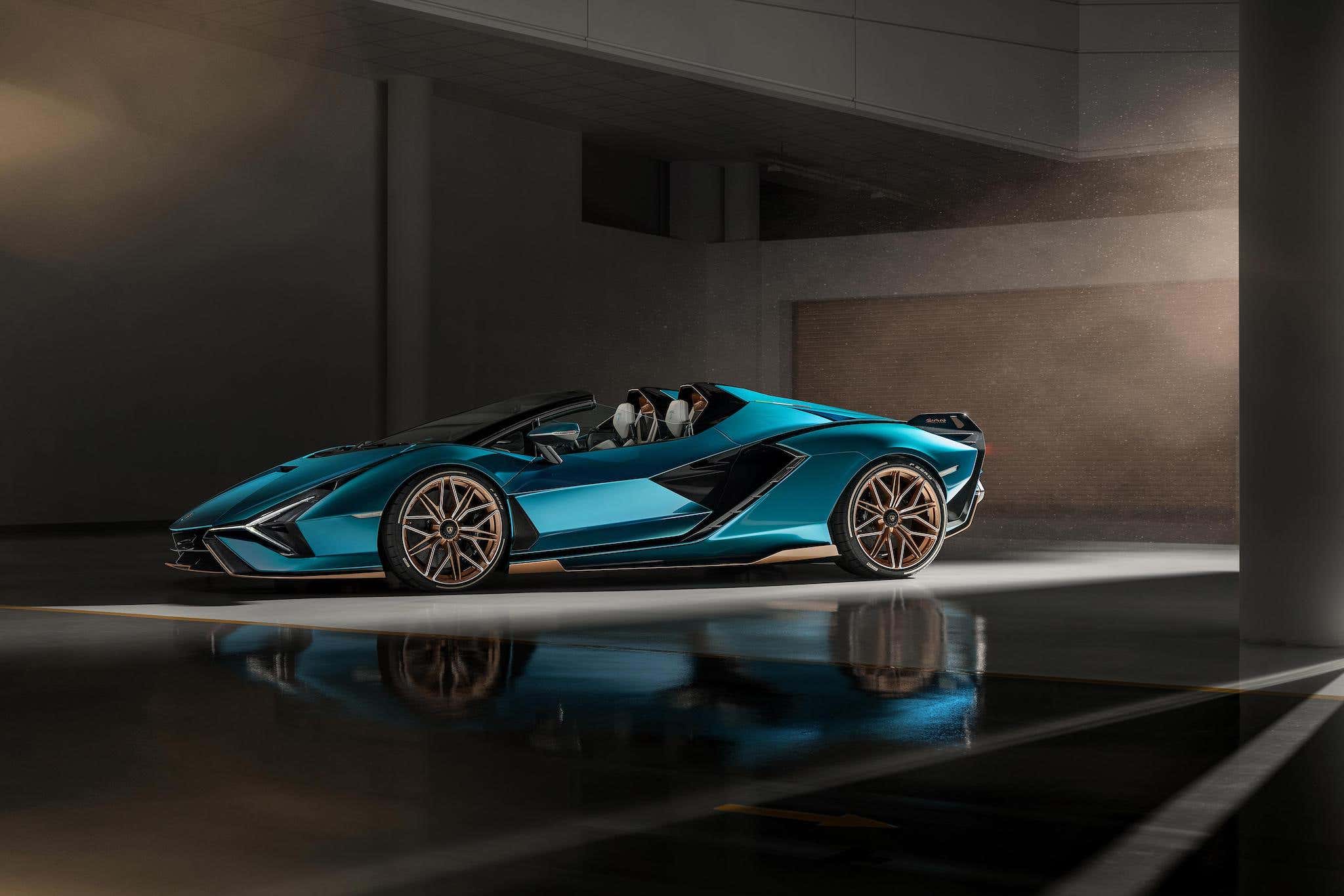 So what happens to the existing models: The Huracán, Urus, and the already hybrid, Sian?

The Huracán, which is currently the brand’s most coveted model, will most likely replace its V10 with a twin-turbocharged V8, making some room for the electric motor. This would certainly add some extra Italian torque and speed. Reports suggest that the car will have electrically powered front axles in addition to blended hybrid assistance for their IC engines at the rear.

We haven’t spoken about the Aventador, and it’s for a reason. With an update due for this model in 2022, we could also be looking at it being the first leg of this hybrid plan of Lamborghinis. The Aventador has been around for almost a decade, and with the Huracán in place, it needs a new purpose. In the engine department, we’re expecting a similar treatment as the Huracán, swapping out the V12 for something a notch lower. 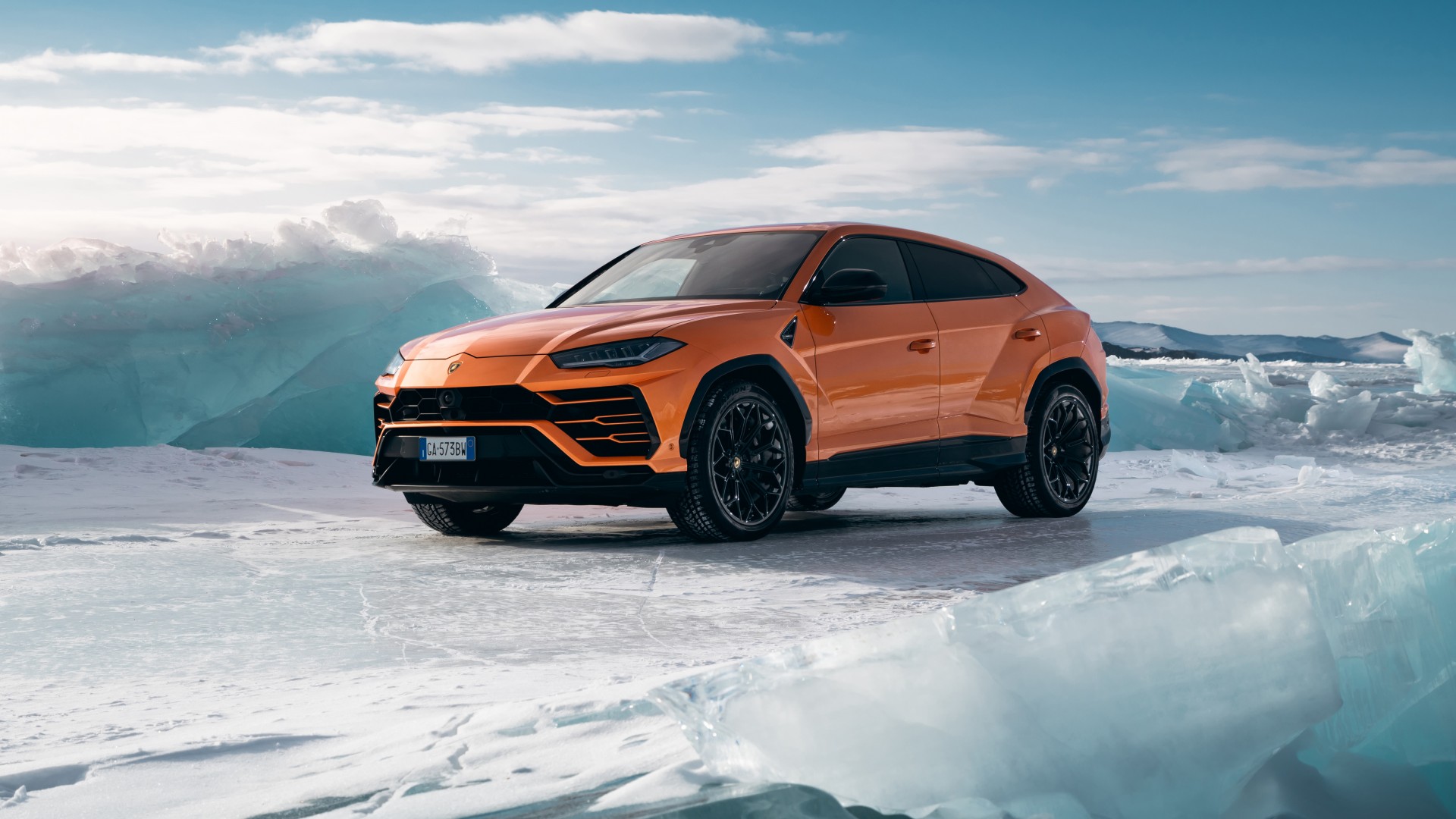 Similarly, the Urus will also walk this new path of using plug-in hybrid powertrains. This is perhaps the one hardest to speculate, but we’re expecting Lamborghini to use a V8 powertrain that’s currently being used by Porsche for the Cayenne Turbo S E-Hybrid. The Urus will also gain a plug-in hybrid powertrain. And even though we haven’t been given further details, we presume it will be a version of the V8 powertrain that Porsche uses in the Cayenne Turbo S E-Hybrid.

While we still need many more answers, one thing is for sure — Lamborghini’s future is undoubtedly electric.

7 collabs between carmakers and luxe fashion labels on our radar

World Motorcycle Day 2021: 7 most affordable luxury bikes to own in India