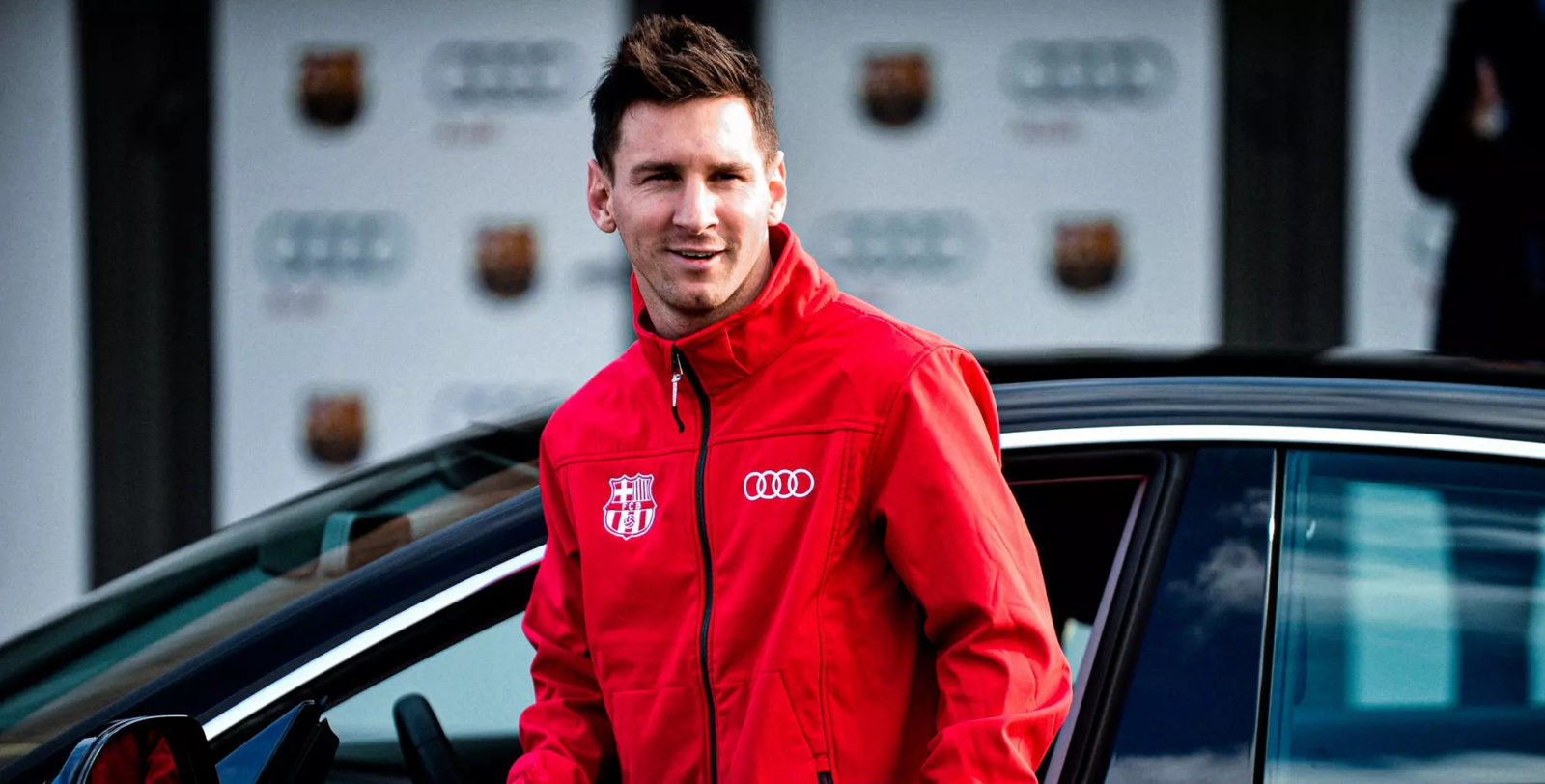 As the GOAT moves on from FC Barcelona after a spectacular 18-year run, we’re looking back at some of the most exquisite cars he owned. Here’s a quick peek inside Lionel Messi’s car collection.

Since 2003, every European football cameraman has been left dizzy chasing Lionel Messi on the pitch. With a club record of scoring 672 goals in his 17 seasons, the Argentine grew from being a 17-year-old rookie to being captain and spearheading one of Europe’s most prestigious football clubs. Earning the respect and winning hearts of millions of fans worldwide, Messi is a true wizard of the sport and no football fan would ever dispute that. Through these years, he’s racked up a cool net worth of an estimated $400 million. And if there’s one asset the Atomic Flea loves spending on, it’s cars.

As the icon makes headlines today departing from FCB after an 18-year journey, let’s take a look at Lionel Messi’s car collection. Apart from the Audi Q7, the Range Rover and his Cadillac Escalade, these are the ones that really get our attention. 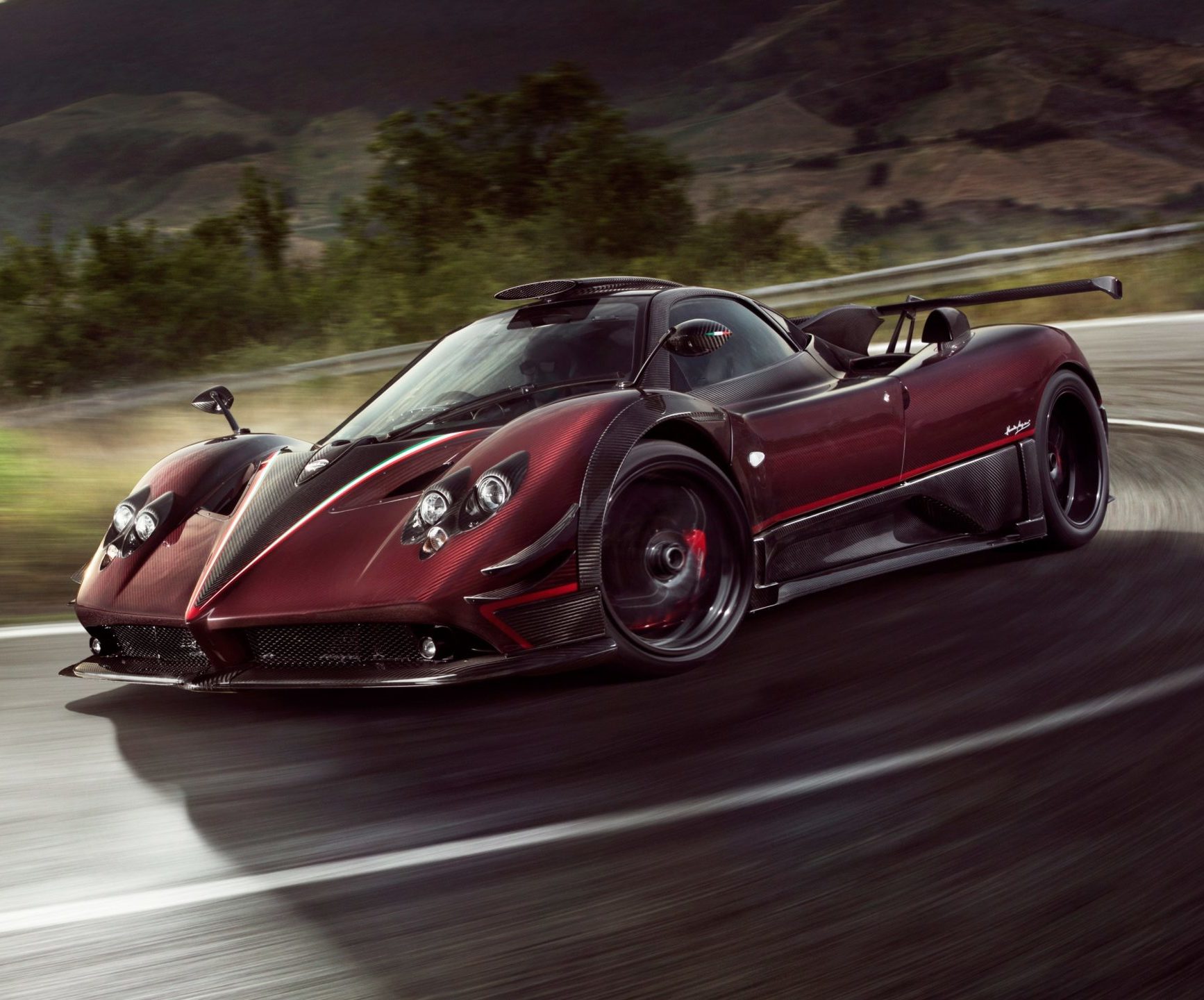 Let’s start this list with a silhouette of absolute mechanical poetry. The Pagani Zonda may be old, but it’s certainly has a fierce reputation in the exotic car world. Reportedly, Lionel Messi purchased this speedster for a hefty £1.5 million, which perhaps makes it one of the most expensive purchases ever made by sportsmen on an automobile. Under the hood, there rests a V12 Mercedes-Benz guzzler that produces 749-horsepower at a spine-tingling 8000-rpm. It’s still unclear which Zonda model he owns yet, but each of them is absolute track beasts. 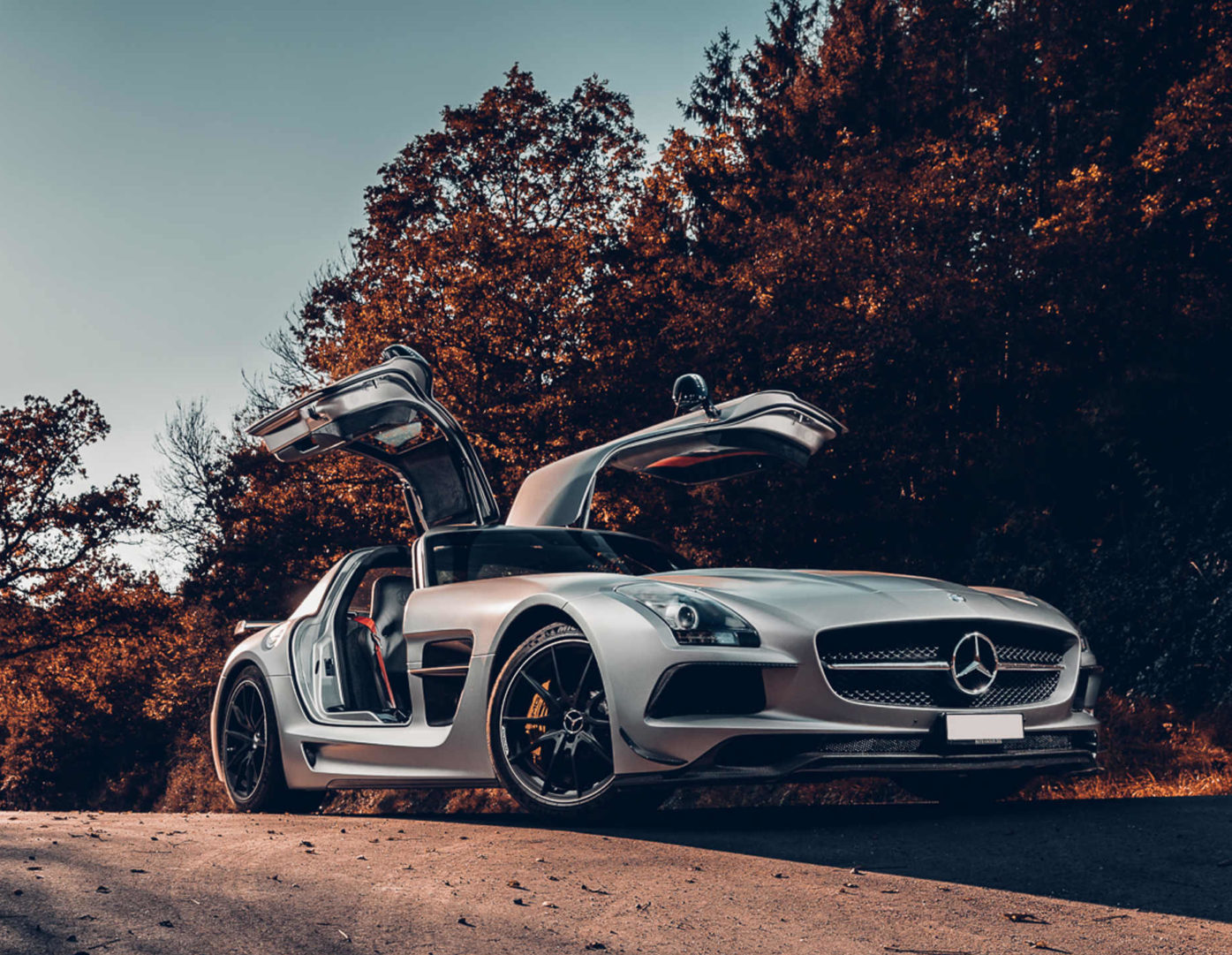 Ask any footy fan, and they’ll tell you why Lionel is the perfect embodiment of ‘performance meeting class’. His ride keeps up that emotion. As pretty as the Mercedes SLS AMG looks, it’s also that fierce. From that unique car door style to its cosmetic design, there’s so much about this car that makes it stand out. It actually costs close to Rs. 2.5 crore, and for that kind of money, you get a 6.2-litre DOHC V8 engine power, 563-horsepower speedster that zooms up to 197-mph. Driving this car would be an absolute dream. 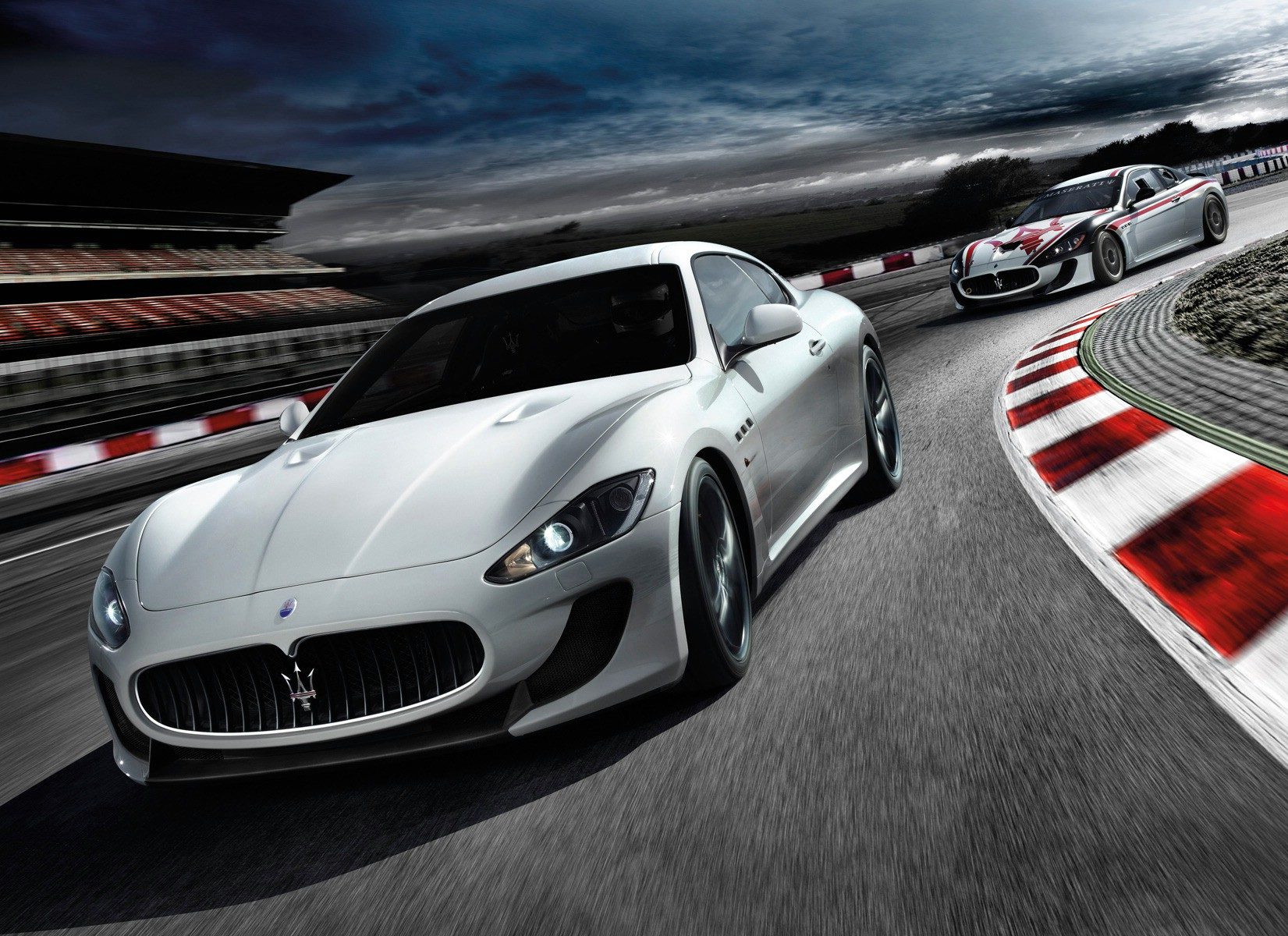 Messi owns two Maseratis. That’s how much he loves his Italian supercars. The GranTurismo, as the name suggests, is a pure driver’s car. It’s designed for speed but also power-gliding through inter-city highways. Powering this car is a 4.7-litre V8 that makes 520-Nm of torque at 4,750 rpm and zooms to a top speed of 303-km/hour (188-mph). It costs close to Rs 2 crores and a quarter more. 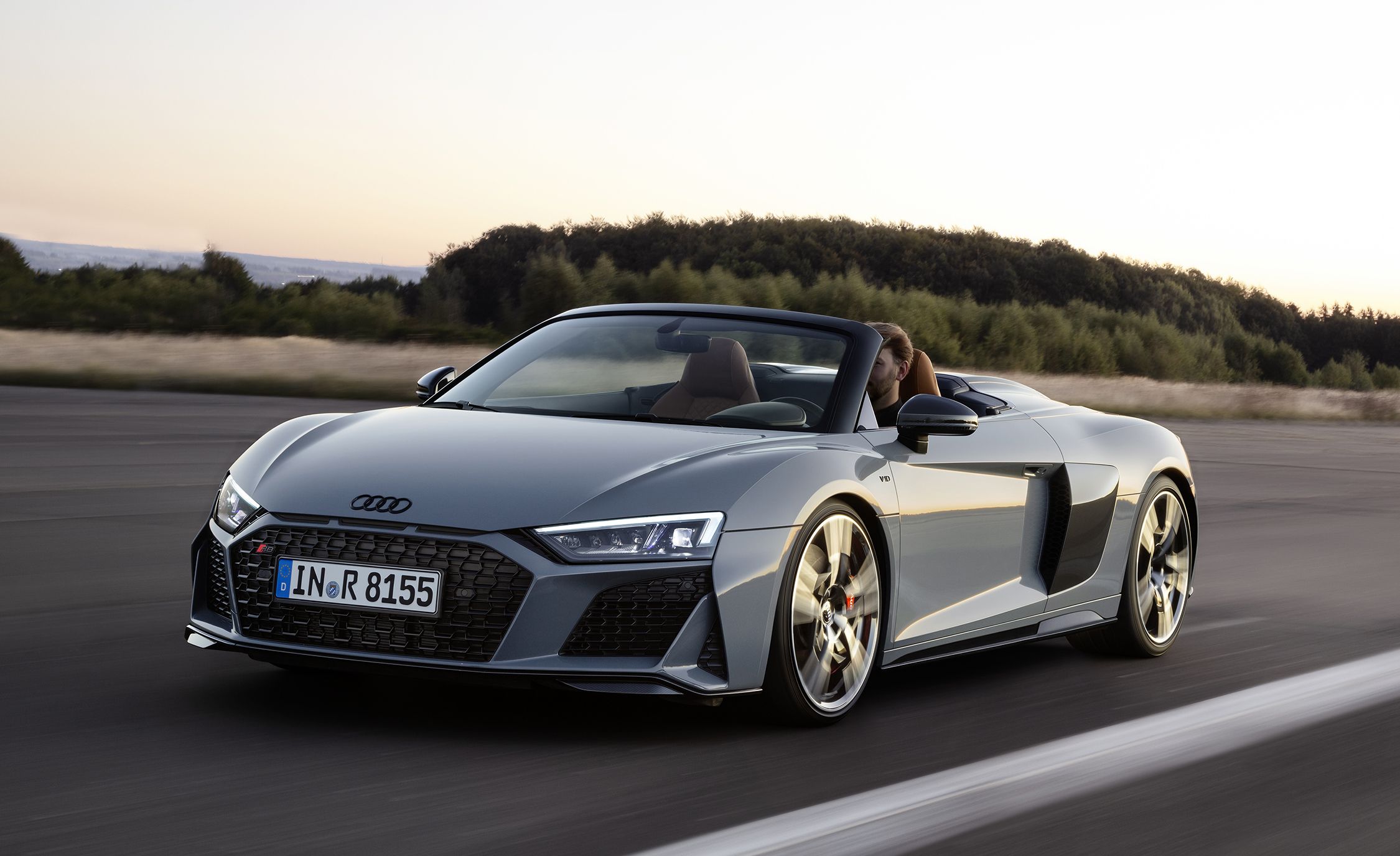 One of our favourite cars from the Lionel Messi car collection is the R8. Since the Atomic Flea is a brand ambassador for Audi, he actually owns a fleet of them. Starting with the RS6, he also owns a Q8, A7 and, of course, an R8 Spyder. It appears to be designed for speed, but the cockpit comes equipped with the finest German luxury trimmings. 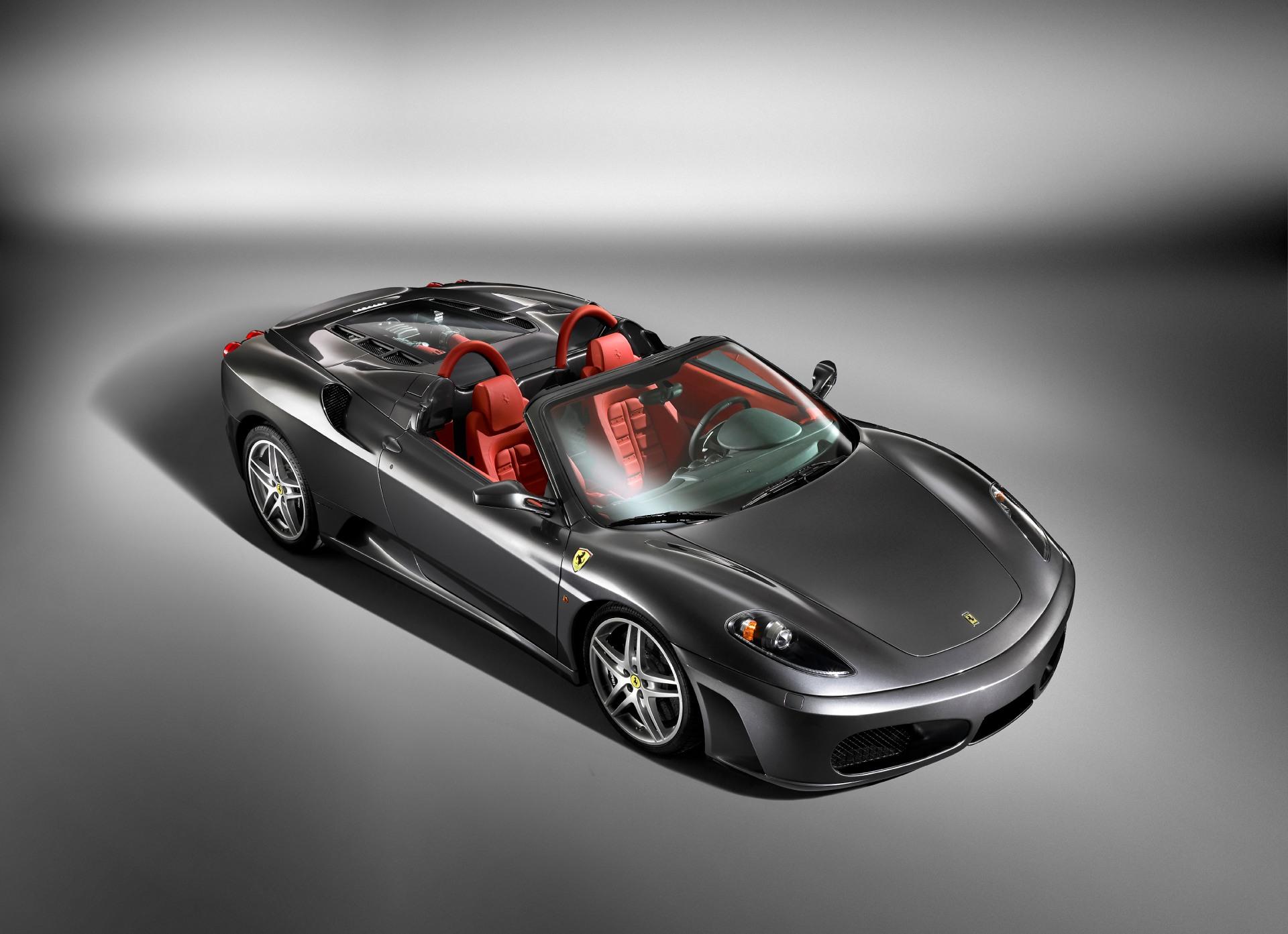 Finally, meet the stallion. The Argentinian’s garage also features a Ferrari F430 Spider, and if it isn’t apparent by now, he has an evident penchant for top-less cars. The F430 is powered by a 4.3-litre naturally-aspirated V8 engine that produces up to 503-horsepower and 469-Nm of Torque. Cost? a cool Rs 1.75 crore.