Home > Gear > Motoring > LSA 2020: From Porsche to BMW, these are the cars we’re most excited for this year 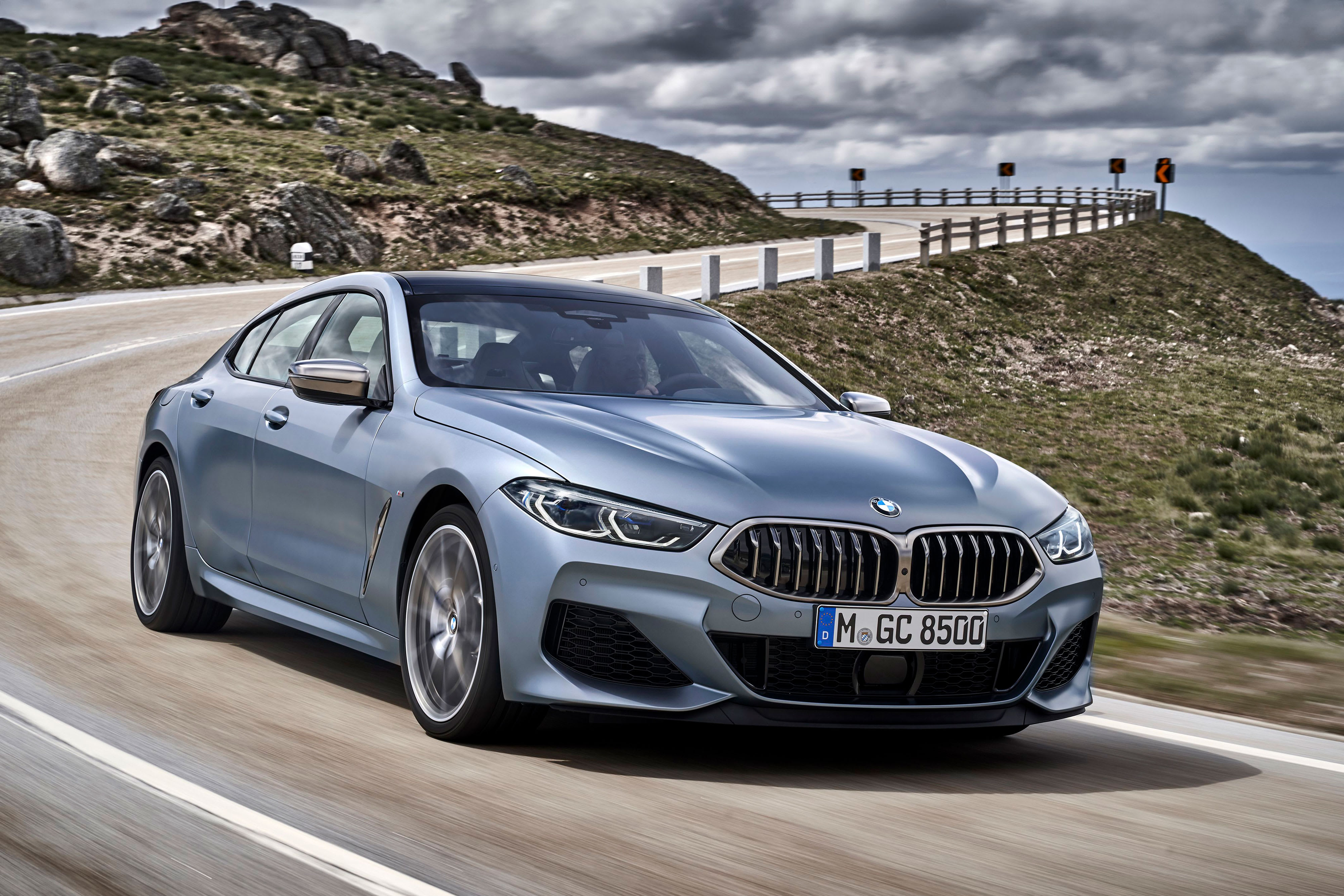 LSA 2020: From Porsche to BMW, these are the cars we’re most excited for this year

Gear
LSA 2020: From Porsche to BMW, these are the cars we’re most excited for this year
Share this article
Next article

Now that it’s been well established that 2019 was the year of electric mobility and sustainable futurism, can we say that 2020 will be the year of extravagance, bespoke luxury, and hyper-intelligent cockpit tech? It’s evident that the best upcoming cars of 2020 have taken a few EV key notes from last year’s highlights, but we see luxury carmakers taking a rightful turn back to building extravagant and more intelligent models.

As the web of electrification spreads across the globe and brands in motoring have laid down their chips in the EV industry, we’ve created a mini-calendar to highlight the best cars of 2020. Before the Cybertruck and the Model X, there was one car that cemented Tesla’s name in the electric luxury motoring market. The Roadster, introduced in 2017, is currently not only the fastest but also the quickest production car in history. Going from 0-60 mph in 1.9 seconds (with the optional SpaceX thrusters), it stunned the world with its debut. The Roadster is also responsible for creating the ‘Performance Electric Luxury Vehicle’ genre. With 1600 horsepower and a predicted top speed of 301 mph, the F5 could trump the Chiron for fastest road car. They recently swapped out the Venom GT for speed-bred yellow super-sport. But unlike the GT, the F5 comes with a bespoke chasis and uses a brand new 7.4-liter aluminum V8 with two turbochargers attached. Power has increased 356 horsepower to 1600, while torque has been increased to 1300 lb.-ft. To buy one of the 24 Venom F5s, you have to apply and have John Hennessey himself approve you for the purchase. Pricing starts at $1.6 million and their first delivery is scheduled for the second quarter of 2020. Currently spearheading the global electric cars industry is the Porsche Taycan Series. Coming in a Taycan Turbo S, a 4S and a standard variant, it pledges to performance, safety, and intelligence all wrapped up in the allure of Porsche design. In terms of power, the Taycan Turbo S goes Overboost with a 800-volt 616-horsepower and 774 pound-feet all-electric machine under its hood. Being a cornerstone in Porsche’s heritage, the Taycan series also gets a special point for carrying on the brand’s timeless design unchanged into an era of electric cars. Undoubtedly, one of the most anticipated cars of 2020. Its expected release is this March. The BMW Gran Coupe is iconic and for good reason. Traditionally meant to be a two-door vehicle, BMW decided to create its own version of this motoring class by adding two more doors and flipping it from an track-bred racer to a family-friendly city cruiser. While the 8 Series Coupe is already in India, the Gran Coupe comes with a twin-turbo V8 engine that is capable of producing 526 BHP and reaching a blistering 0-60 MPH in just 3.9 seconds. In terms of cosmetics, the M850i comes with an overly aggressive face with tons of grille. Bookings for the M850i will open post summer. “Made for Impact”, this extravagant vehicle shares the power of a Range Rover and the elegance of an Evoque. Bringing luxury to the rough terrains, it comes in four variants for different terrains and purposes – Adventure, Explorer, Country, and Urban. As of today, it uses an Si4 petrol engine but it will soon go hybrid with a P400e Plug-in Hybrid Electric Vehicle (PHEV) engine. In terms of power, the engine variants begin with a 2.0-litre, four-cylinder turbo-diesel unit making 200hp and 430Nm of torque. The Land Rover Defender is expected to arrive in India by 2020. Slated in for April. Being part of McLaren’s Ultimate Series, the Speedtail holds the title for currently being the fastest on the McLaren roster. It recently got its production green light after a test run at Kennedy Space Center runway in Florida. Under the hood, you’ll find a .0-liter twin-turbo V-8  guzzler accompanied by an electric counterpart, making a total of 1035 horsepower and 848 lb-ft of torque. The car’s radical shape is dedicated to high-speed aerodynamic efficiency with a massive rear overhang, central driver’s seat, and a set of flexible carbon fiber ailerons. While the Speedtail isn’t coming to India, only a 106 will be built and unleashed by February (estimated). This marks the beginning of connected car technology in the luxury segment in the Indian automobile market. The new GLC draws power from a cool 2-litre diesel engine that is BS VI compliant. Considering the size of this car, having a 194-hp engine and the early torque surge of 400-nm makes for a powerful pick-up. In terms of tech, it offers voice control just like Siri or Okay Google and offers 360-degree car customization with its huge infotainment panel. With the Mercedes ‘Me’ their new concierge service, it allows the server to track your location for security and safety and displays vital car information on your phone like fuel, temperature, battery, and more. Bookings begin this January.