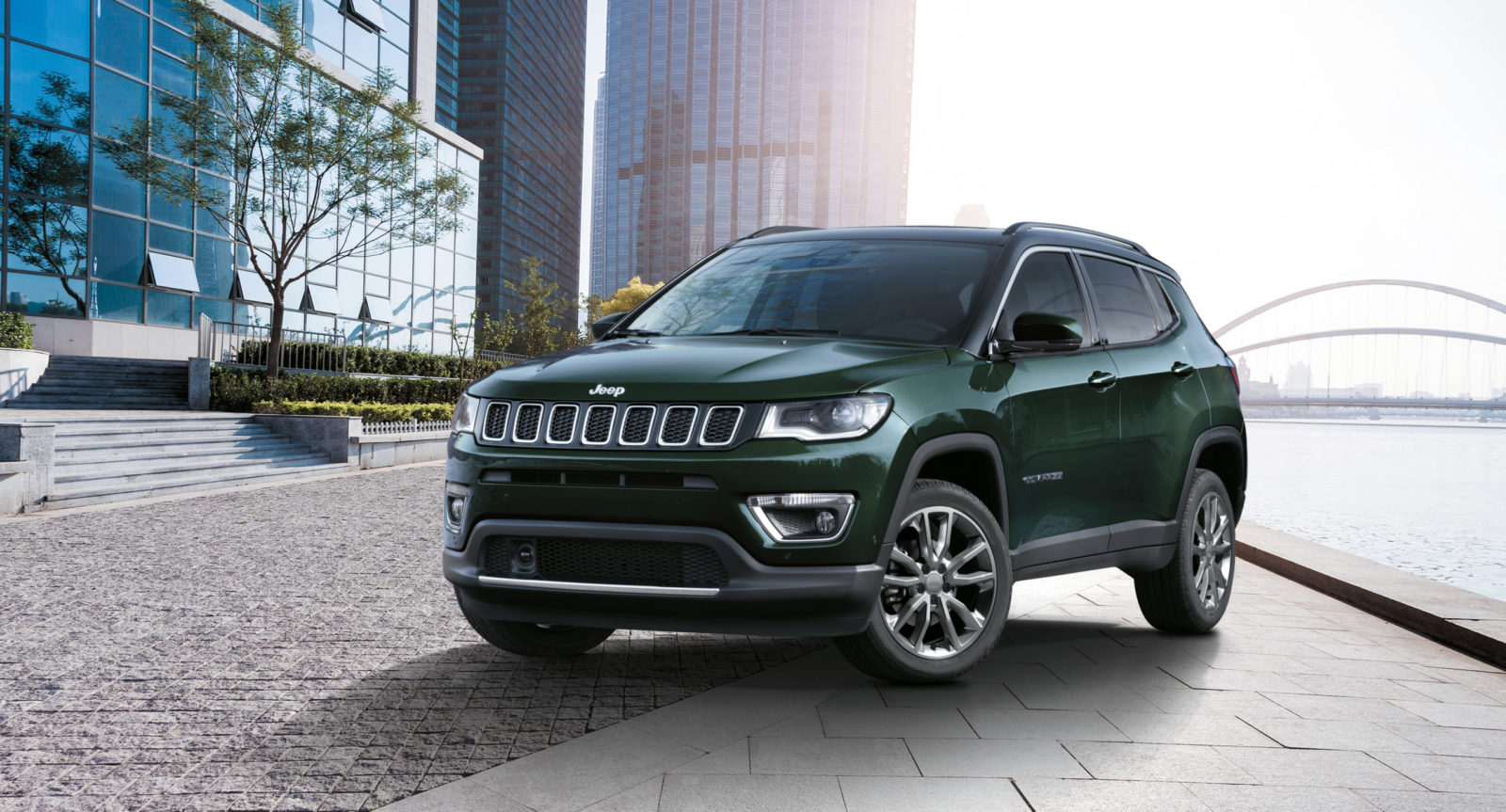 Gear
LSA Reviews: The Jeep Compass 2021, ready for the road and the rough
Share this article
Next article

I’ve always been a huge Jeep geek. Whether it is the super modern new versions that I’ve tested in recent years, or the vintage Willys Wagons that I’ve photographed at the Jeep headquarters in the USA, I’m a fan of the quintessential offroading DNA that is associated with the American carmaker. I recently got my hands on the new 2021 iteration of the hugely popular Jeep Compass and I spent a couple of days testing it out. Here are some of my impressions.

The new Jeep Compass – a quick look inside 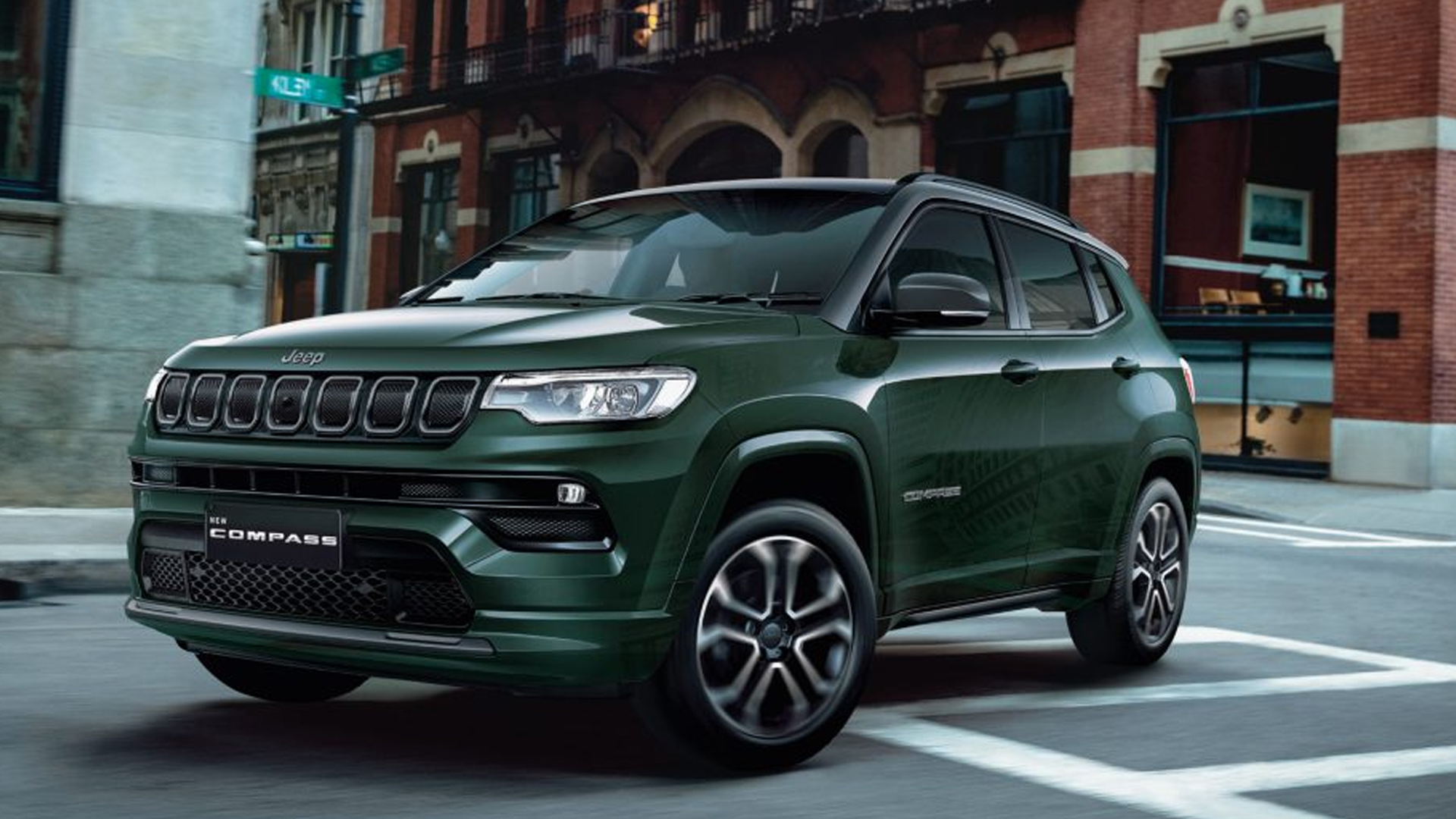 Which one – I drove the diesel 2.0 litre engine version pumping out a maximum power of 170 hp and a maximum torque of 350 Nm. The Compass offers both a 4X2 and a 4X4 option.

For starters, I have to say just how handsome this car is. In this blue version, it retains the classic, muscly Jeep appeal, the offroader aesthetic, while at the same time boasting a very premium, urban side to it. The historic American SUV’s quintessential design cues like the seven-slat grille and the wheel arches see minor design changes and reinterpretations in this version. My eyes fell on the honeycomb-like panels below the grille, giving it a striking appearance. The newly designed LED reflector and projector headlamps add a nice accent too.

For whatever it’s worth, this car looks decidedly premium on the inside. Settling into the plush black leather seats — loved the Jeep embossed leather detail — made an eight-hour drive seem very comfortable. My car had an all-black interior, with a gorgeous silver/black leather combination on the panel. When bathed in natural light by the sweeping panoramic sunroof, the overall effect is awesome. Even the leather-bound, three-spoke steering wheel with a subtle, geometric logo placement, is attractive. I couldn’t help but gush over the 10.2 inch instrument cluster, which, is not only entirely digital but also customisable. Easily operated through the steering wheel buttons, I was able to switch between information panels like drive modes, trip specifications as well as fuel, air and other vitals in the car. 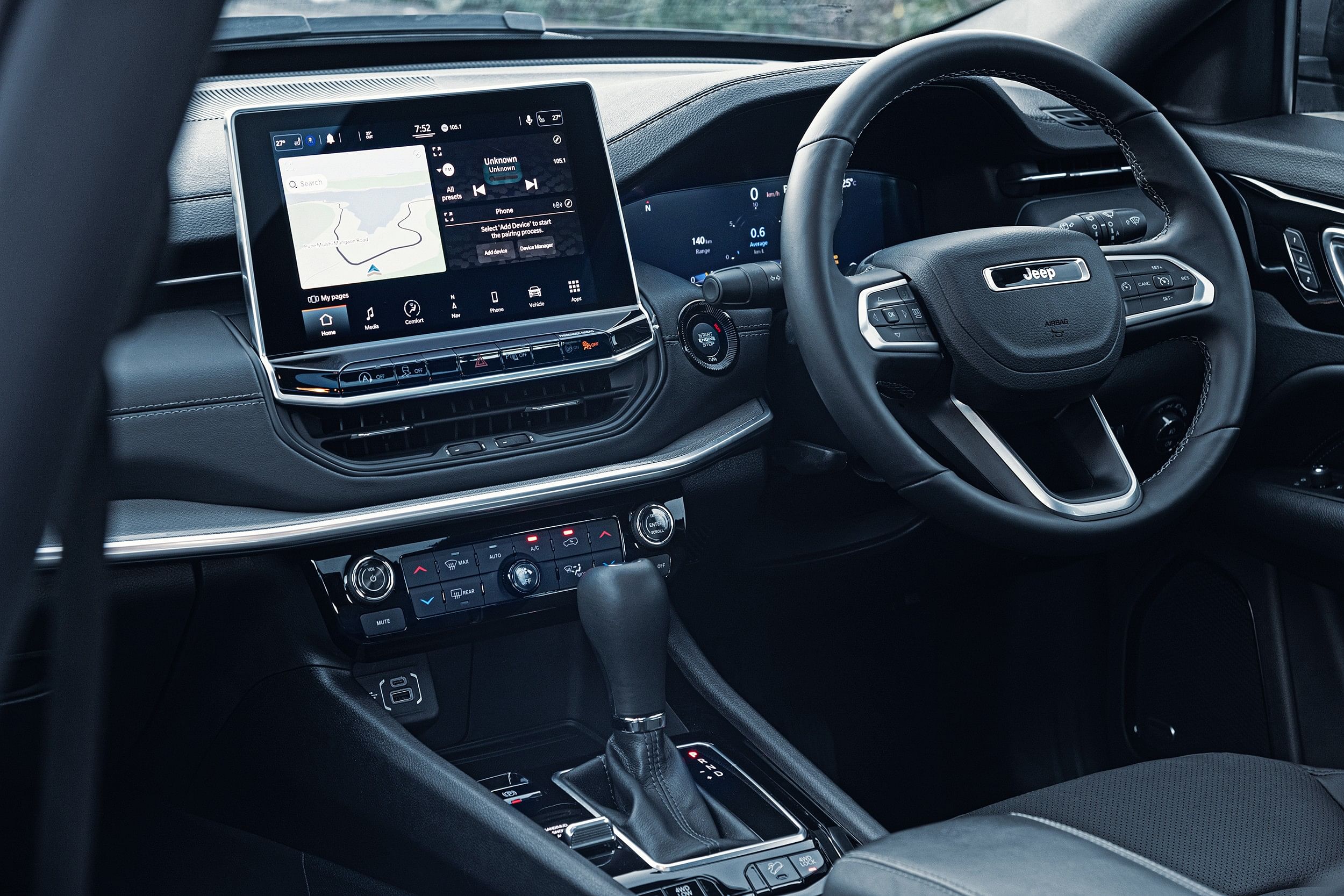 As always, I spend lots of time tinkering around with the infotainment system of every car that I get. The Jeep Compass was no exception. The system is based on FCA’s Uconnect system, on a 10.1 inch screen placed on the centre console. My overall observation of this system is that it is a highly superior one — although the interface was a tad complicated — with lots of options for connectivity, navigation and entertainment. The voice feature was seamless — I responded to my WhatsApp messages by voice — as was the Apple CarPlay feature, which was quickly done through the extremely responsive touchscreen. I also loved that the AC controls featured both on the touchscreen and on the hard buttons below. I loved the sound quality of the speaker suite as well as the high-speed USB C port. There is a wireless charging panel, but, like most others, is extremely slow. 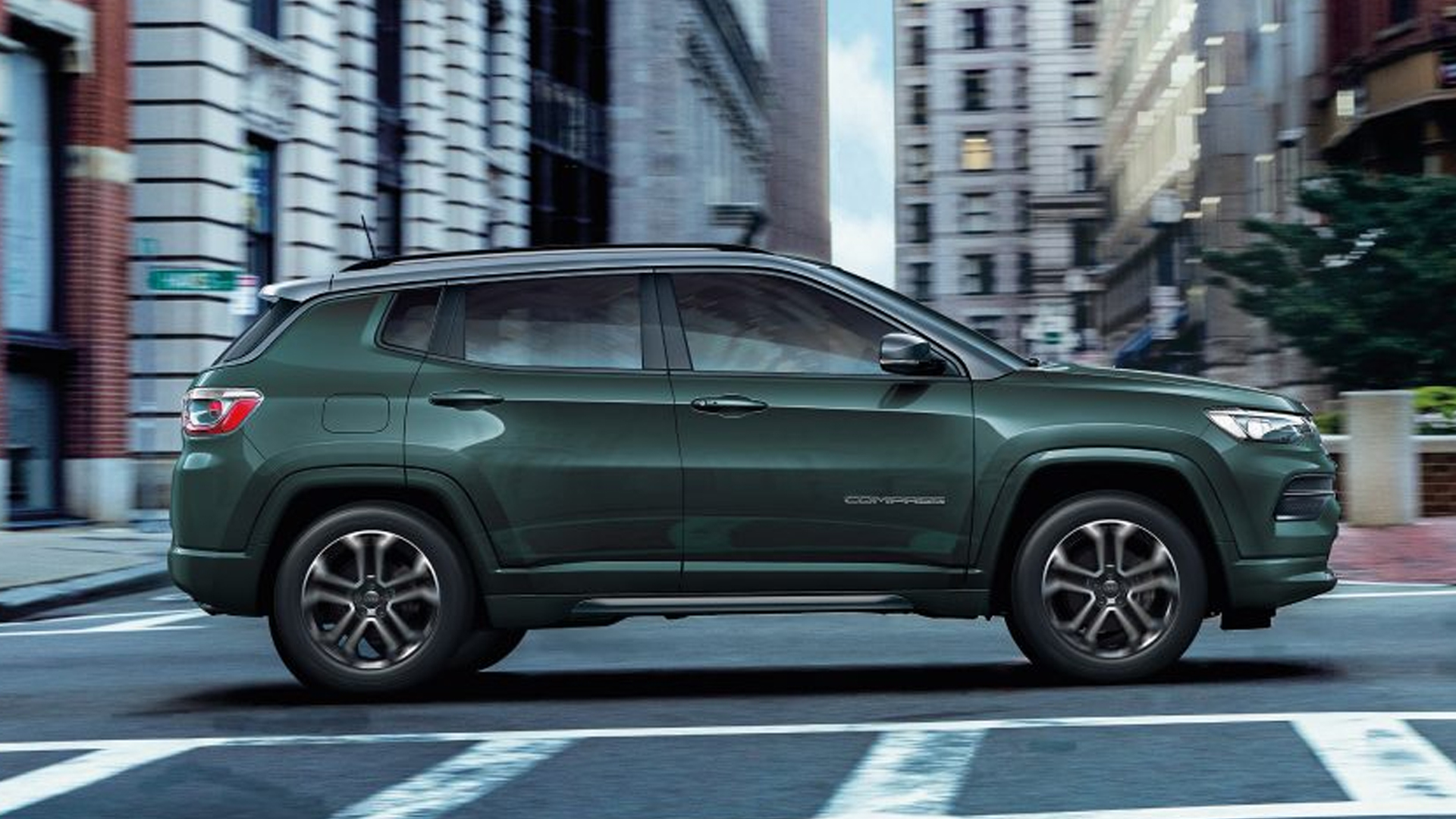 Other perks of the car, which I was thrilled to discover. Rain sensing front wipers (I threw some water on to try this out),  the 4-Wheel Drive lock, the different models (sand/mud/snow) which I was not able to try on city roads, but which I have successfully tried before.

If you are a Jeep fan like I am, you will surely find lots to rave about in this car. I tried it out on the freeway as well as on crowded city roads of Mumbai. I have to say that it performed brilliantly in the latter, reinforcing its newfound identity as an urban SUV, kitted out with all the modern luxuries. While the Jeep Compass offroading capacities are worth praising, for me it was the plush interiors and the technology that won a positive review from me.