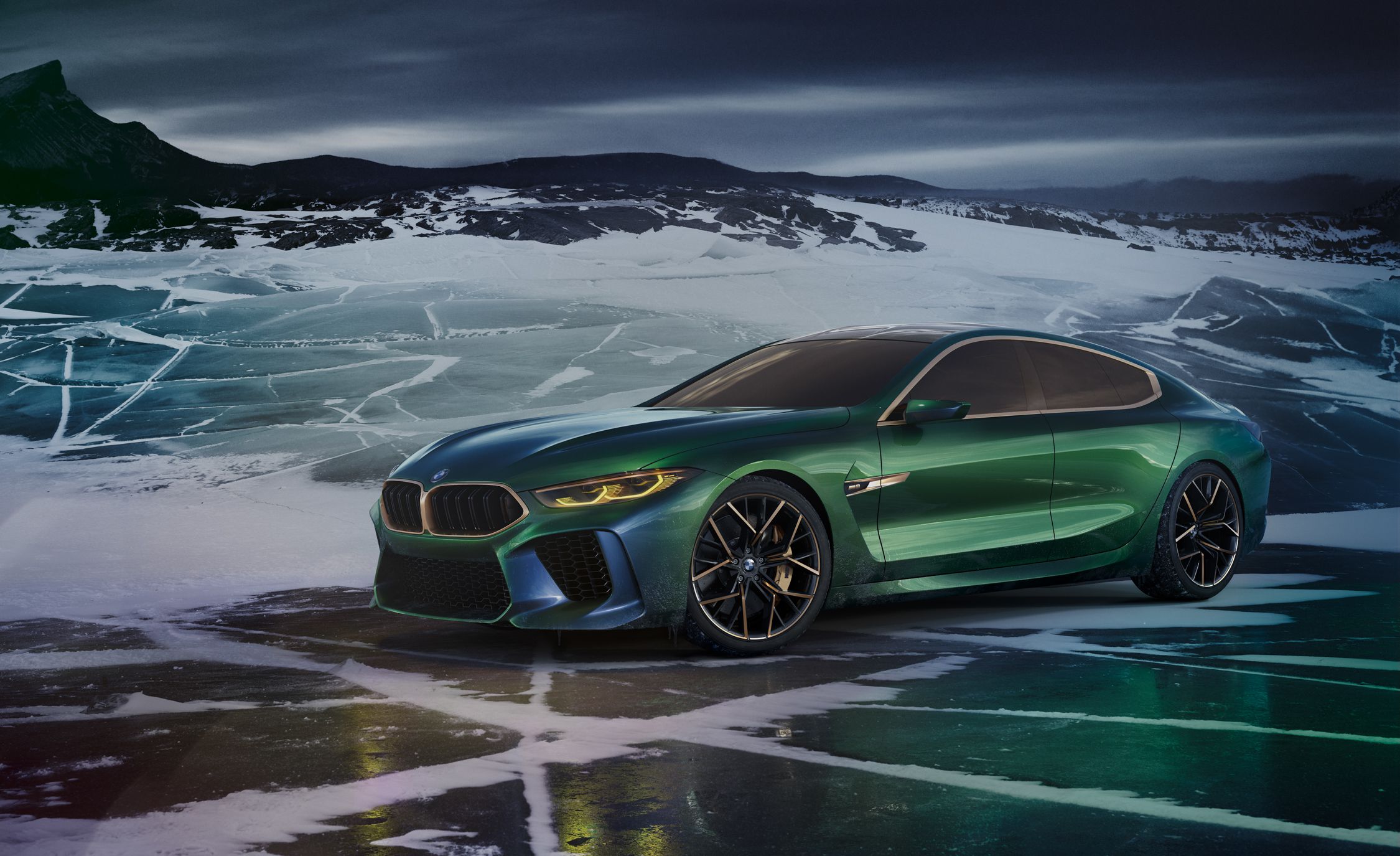 BMW has been known to break the conventional boundaries of luxury cruising time and again, and their latest offering is no different. Unravelled at the 2018 Geneva Motor Show earlier this year, the latest addition to their fleet is the BMW Concept M8 Gran Coupé, which by the looks of it, has been designed for both the streets and track. The German automobile giants first confirmed of its prospects back in March 2017, and it has since then been undergoing detailing and track sprints in order to sober down this track guzzler for city streets. 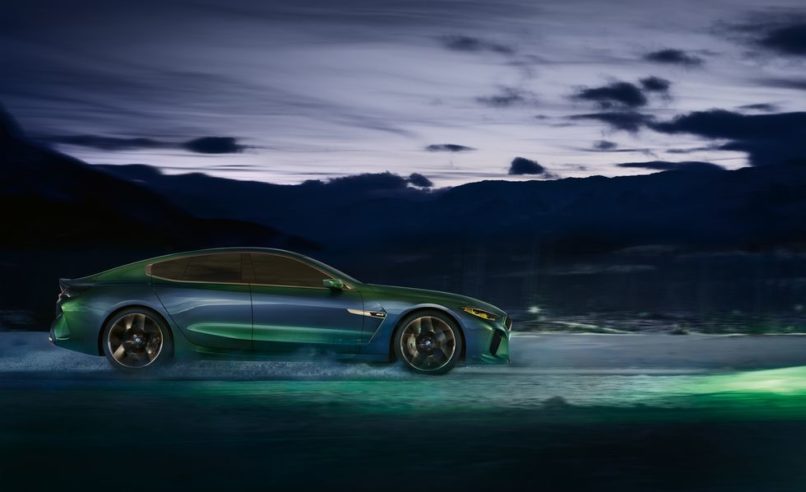 Built for the future, the BMW Concept M8 Gran Coupé celebrates the union between the motorsport DNA of BMW with the premium aspiration of the BMW luxury class. “The BMW Concept M8 Gran Coupé is designed to stir things up, to polarise – it should move you emotionally. With this car we want to reach people who are looking for something special and who want to stand out from the crowd. Here, BMW M is unmistakably taking luxury out of its comfort zone.” says Domagoj Dukec, Head of Design BMW M and BMW i.

In terms of upgrades and details, the 2019 M8 embraces 4-door-coupé suave with big grille openings in the front and a quad-exit exhaust in its rear. The gold-painted callipers and optional carbon ceramic brakes add to its city alter-ego, however, they’re detailing changes only seasoned BMW enthusiasts would catch. Under its hood, resides a thunderous V8 that spits out horsepower going north of 600. To everyone’s surprise, this luxury coupé maxes out at a stunning 200mph. Catching a green light would be breeze when you’re doing 0-60 in just 3.4 seconds. 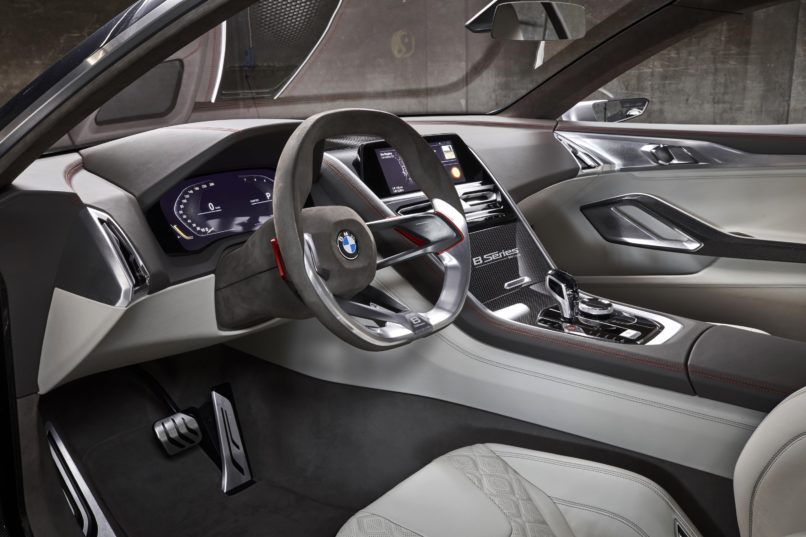 Ofcourse, when driving with the power of 620 horses, the 4.4 litre engine is a critical need. With 558 pound feet of torque, the coupé does come off as more racecar than cruiser. But to be fair, that was BMW’s intention right since its genesis. The cockpit too shares the same emotion as the exterior, more racecar than cruiser. With a ‘squircle’ racecar type steering wheel and state-of-the-art 8 series technology, the car perfectly matches luxury design and racecar aesthetics. Expect the same clean dashboard and wide centre console and stack, as well as a digital instrument cluster while you sit back on your sporty racing seat. The Gran Coupe will have a different configuration in the rear though, with significantly more legroom and maybe a longer center console with HVAC controls and access to the infotainment system. 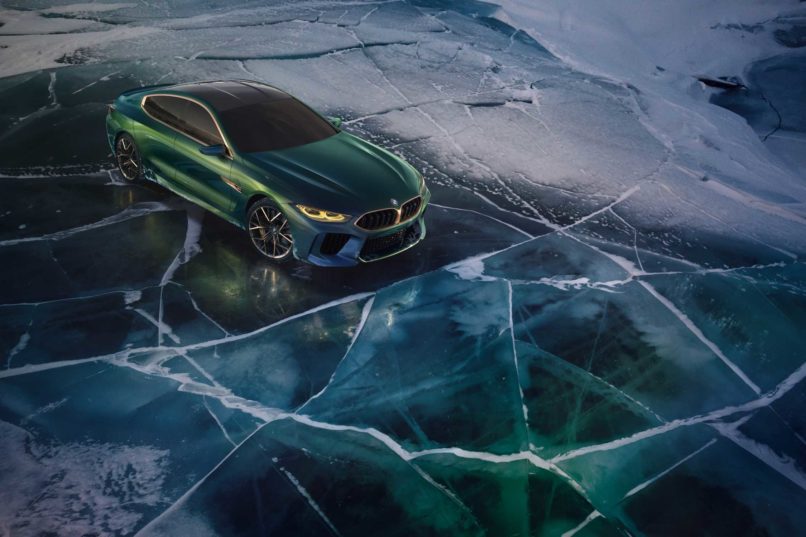