Home > Gear > Motoring > We have a 2021 Formula 1 World Champion, and his name is Max Verstappen 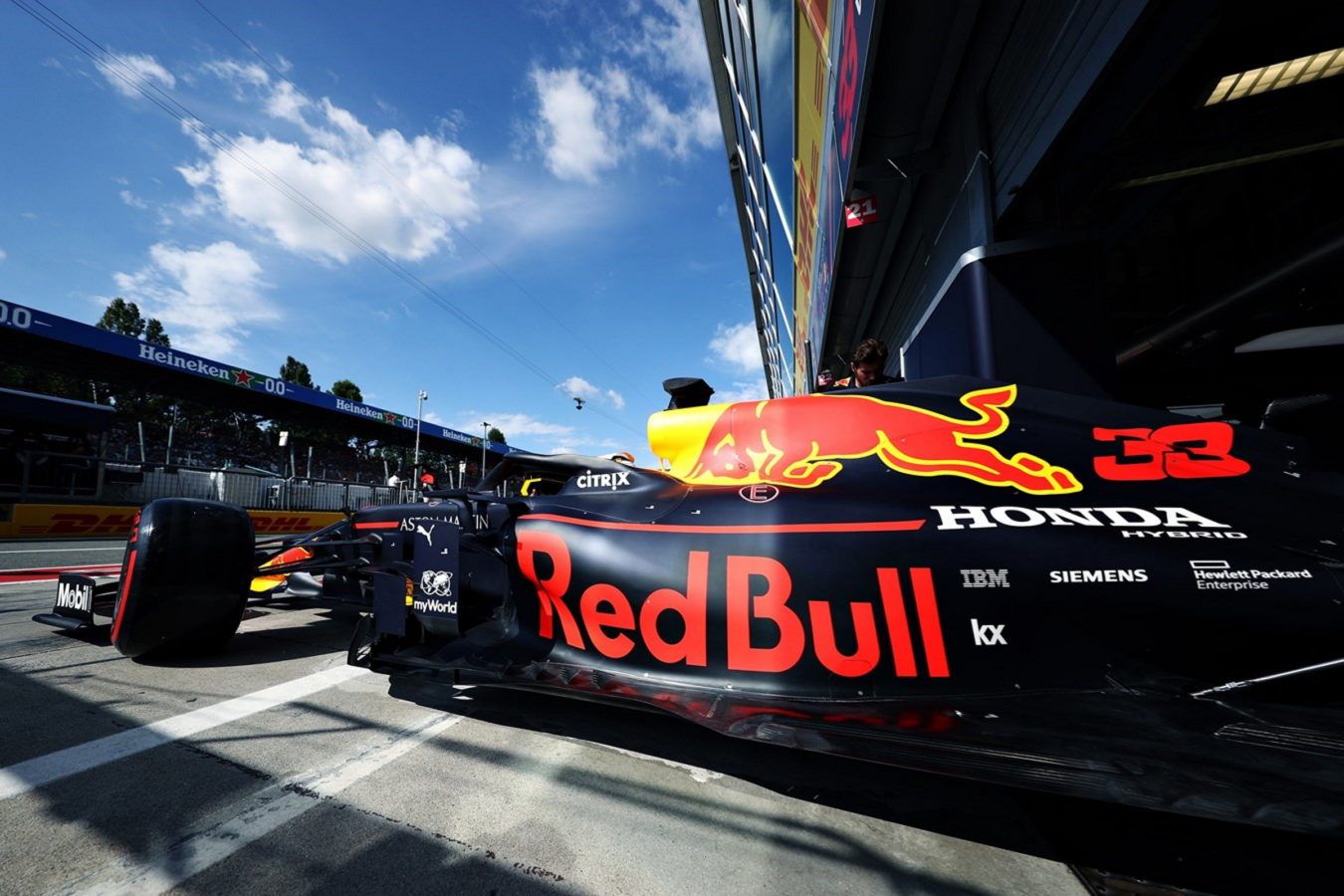 We have a 2021 Formula 1 World Champion, and his name is Max Verstappen

Gear
We have a 2021 Formula 1 World Champion, and his name is Max Verstappen
Share this article
Next article

Hamilton had led throughout the duration of the race, alas it came undone for the Mercedes man on the very last lap of the race. The ending proved to be par for course especially for a highly-dramatic 2021 Formula 1 season.

It was a season marred by conflict, controversies, and crashes but also excellent wheel-to-wheel racing. When the dust finally settled, Verstappen found himself going into the record books as the 2021 Formula 1 World Champion. He is also the first Dutchman to have won the Formula 1 world championship. 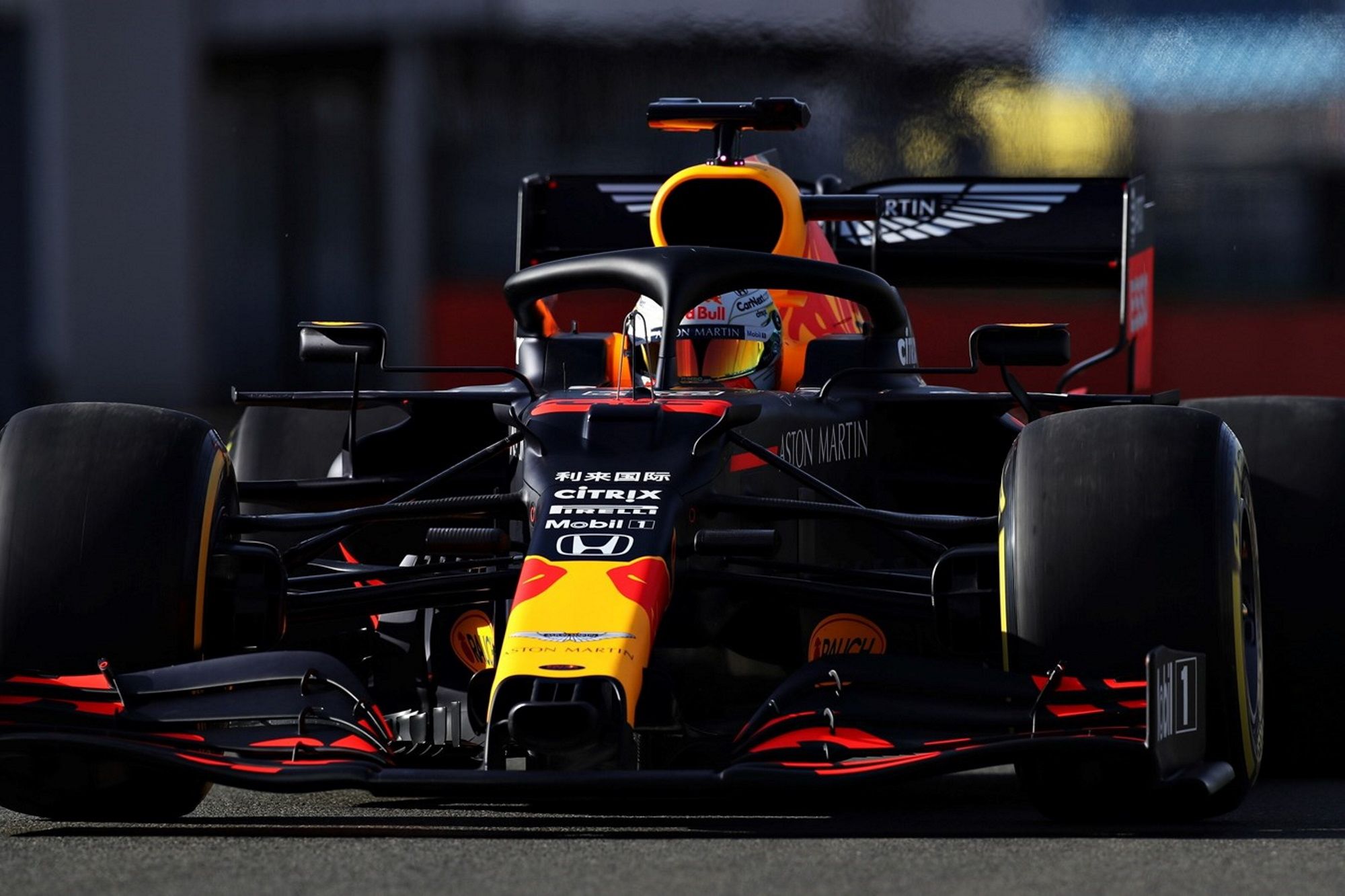 Although Mercedes ultimately claimed the 2021 Constructors World Title, the driver’s title and a Lewis Hamilton record-breaking 8th championship is, for now, out of reach. It was also a bittersweet moment for Honda Racing as they are leaving Formula 1. And we can’t think of a better way to make an exit.

For Verstappen, his first world title is undoubtedly sweet. Racing in his seventh season in Formula 1, the racer made his debut in 2015 at the young age of 17. Now only 24 years old, it looks like it could be the first of many for the Dutchman.

This story was first published on Augustman Malaysia.

Formula 1 F1 Motor Racing Red Bull max verstappen
richardaugustin
Sign up for our newsletters to have the latest stories delivered straight to your inbox every week.