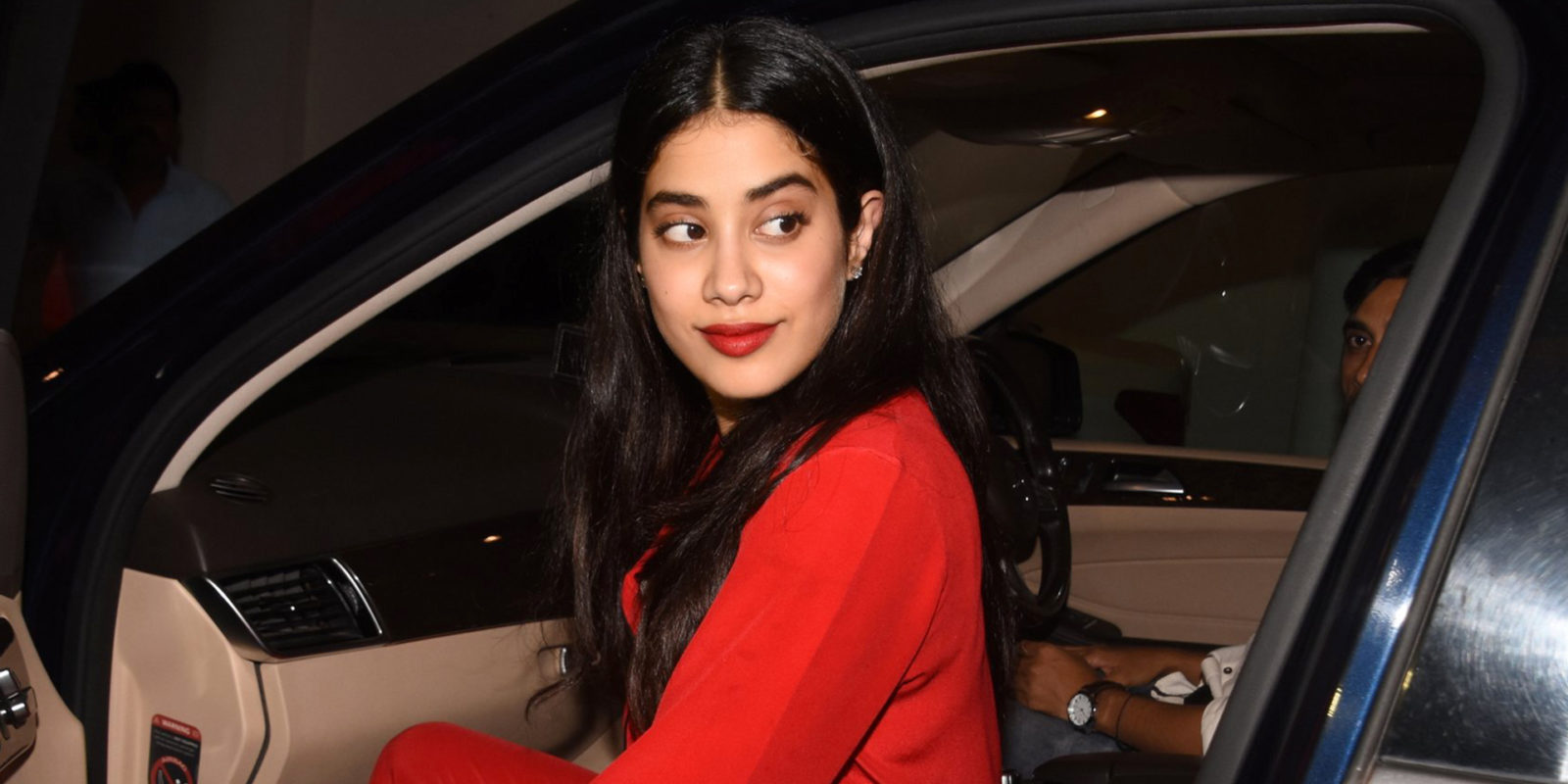 From Bollywood celebrities and Telugu stars to global icons, here are 7 Maybach owners in India who cruise in absolute luxury.

In the luxury motoring department, there aren’t too many names that can compete with the panache of a Mercedes-Maybach. Delivering presidential-grade comfort and top-notch luxury trimmings, it’s no surprise that Bollywood celebrities and industrialists have a serious penchant for them. As the Maybach GLS 600, a top-of-the-line luxury SUV was unveiled earlier this year, more than 50 units (of the initial batch) out of 600 sold out before it even launched. And well, if you read the list below, you’ll know who’s partially responsible for this. 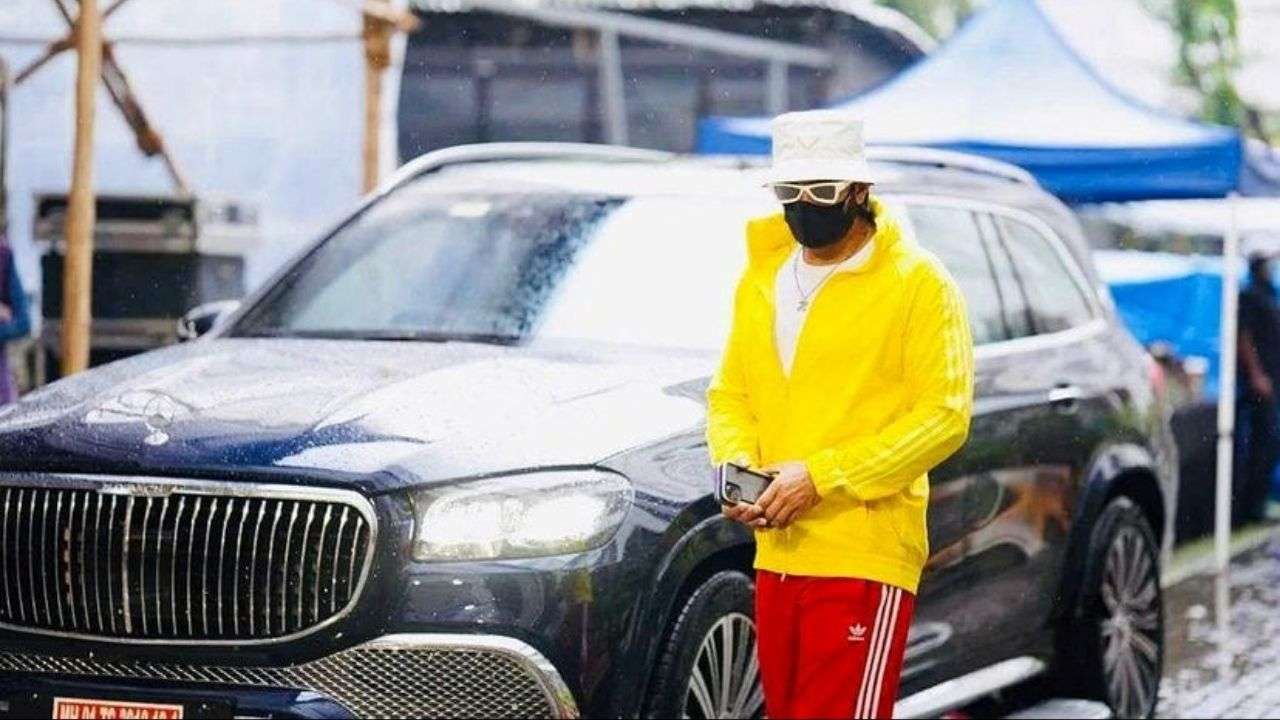 As one of B-Town’s most decorated actors, Ranveer’s flair is prominent in his car collection, too. He recently gifted himself a Mercedes Maybach GLS 600, a jumbo luxury chariot costing nearly Rs 2.5 crores. Cosmetically on the outside, the GLS 600 is an absolute beaut, but the real magic of this Maybach is inside the cabin; read our review to know more. Interestingly, we also saw Singh disembark a Maybach sedan last week in Bombay, we’re guessing it’s his wife’s.

Set to be the next queen of B-Town, as her mother once was, Janhvi Kapoor slates into this list for her ultra-luxe Maybach S560. At first glance itself, you’d know that this car is carrying someone special if it ever pulls up to you at a red light. An interesting deet about this car is number-plate. the last four digits, ‘7666’ are the same as her late mother Sridevi’s white Mercedes-Benz S-class. 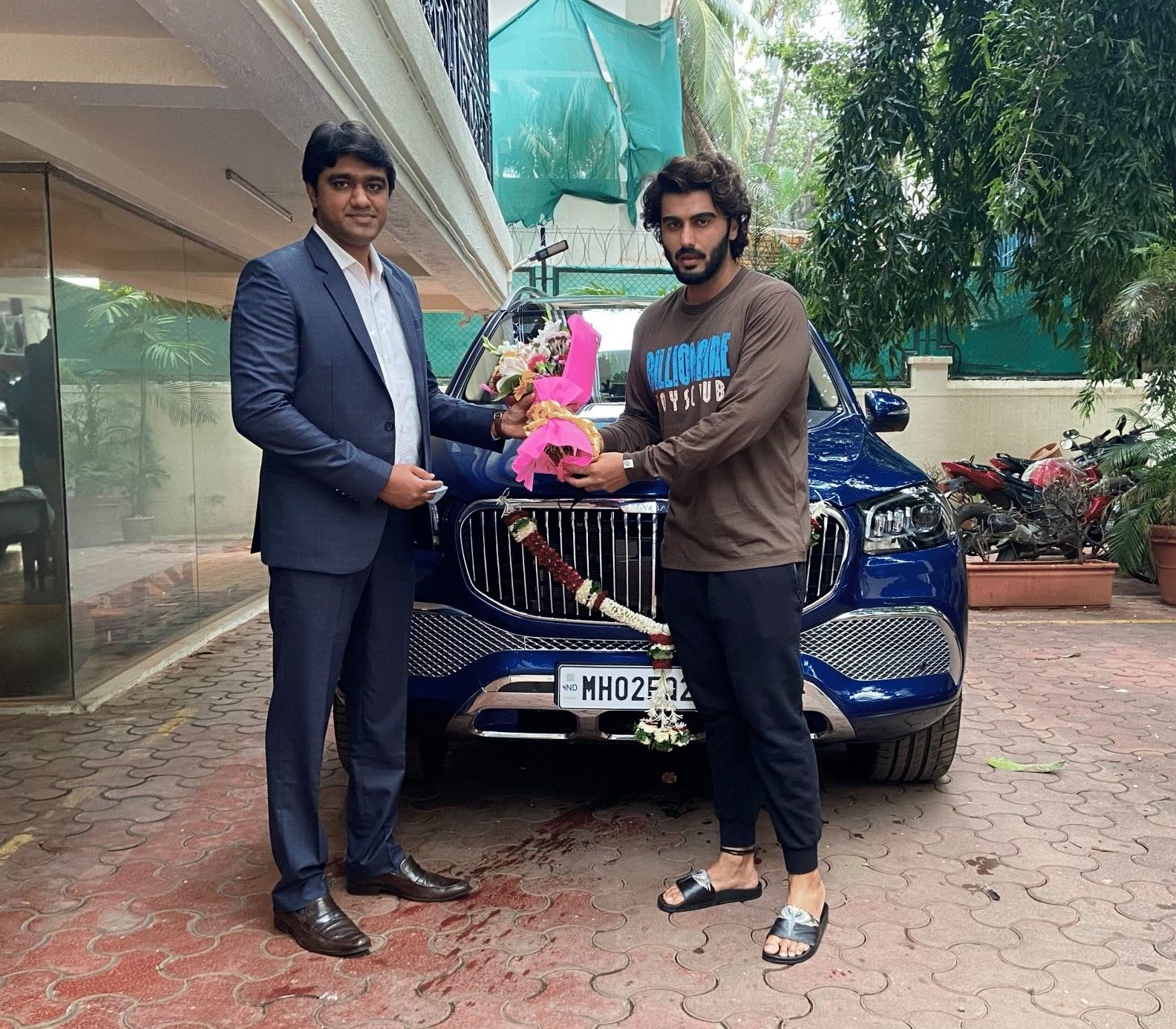 Looks like the Kapoors have a serious penchant for Maybachs. After mother Sridevi and sister Jahnvi, Arjun too joins the M-M club and is perhaps its newest entrant. After copping a silver Land Rover Defender just a couple of months ago, Arjun recently added this Rs 2.4 crore luxury chariot to his fleet. The tone of blue contrasting with the cosmetic chrome-work looks undoubtedly regal. What do you think would be his next big splurge? 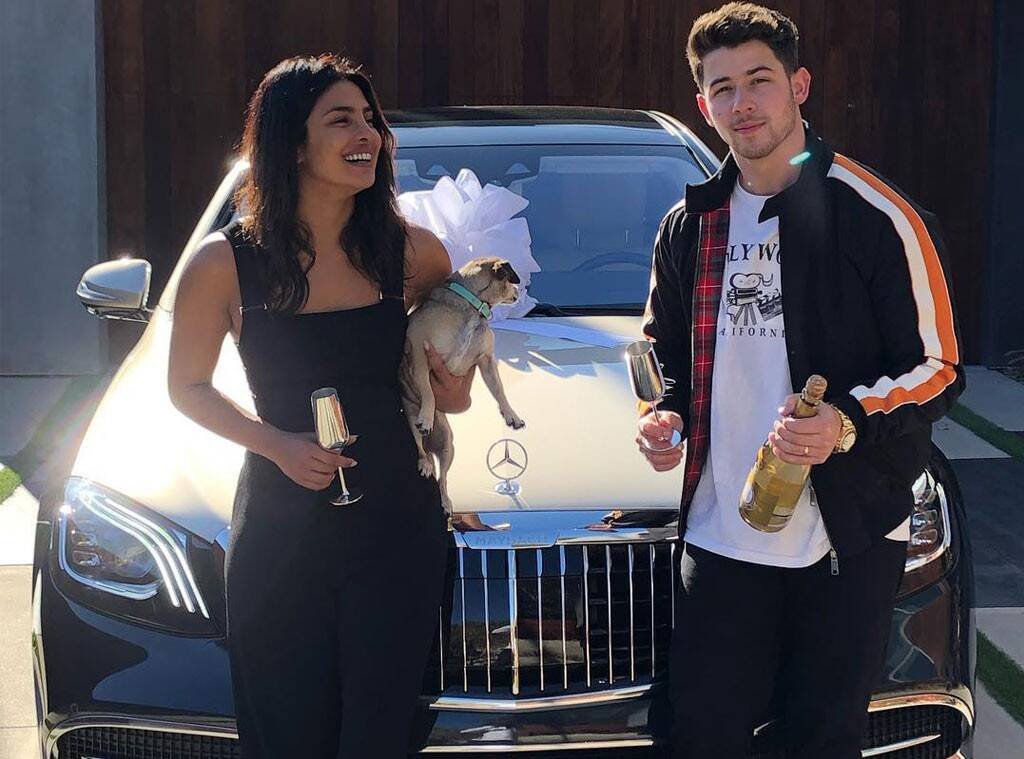 Nick Jonas and Priyanka Chopra are one of the most famous couples, especially with regards to their extravagant wedding ceremonies (plural) in 2019. Soon after which, Nick Jonas decided to show some love to his wife once again, this time in the form of a posh four-wheeler. The car was the fancy Mercedes-Maybach S 650. The couple announced this with a post on Instagram carrying their pet pup and a bottle of bubbly. 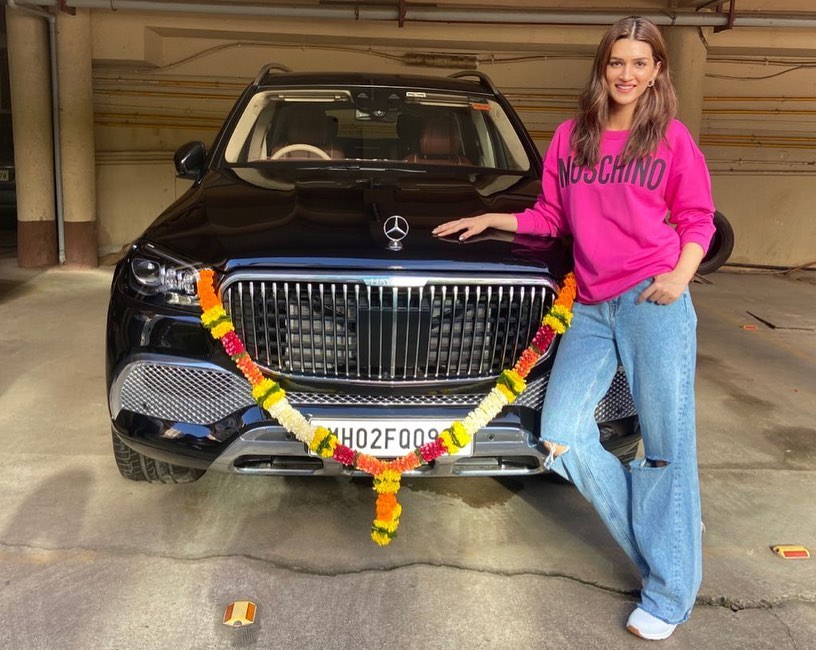 We’ve heard that Sanon treated herself to his slick ride after the roaring success of her movie ‘Mimi’. As one of the newest Maybach owners in India, it’s safe to say that the car really does suit the actress. Customised with an elegant, all-black paint job, the car’s cabin is a true tech paradise. With the second-row housing two captain chairs and Business Class-grade legroom, the GLS 600 makes no compromise on supplying luxury trimmings. 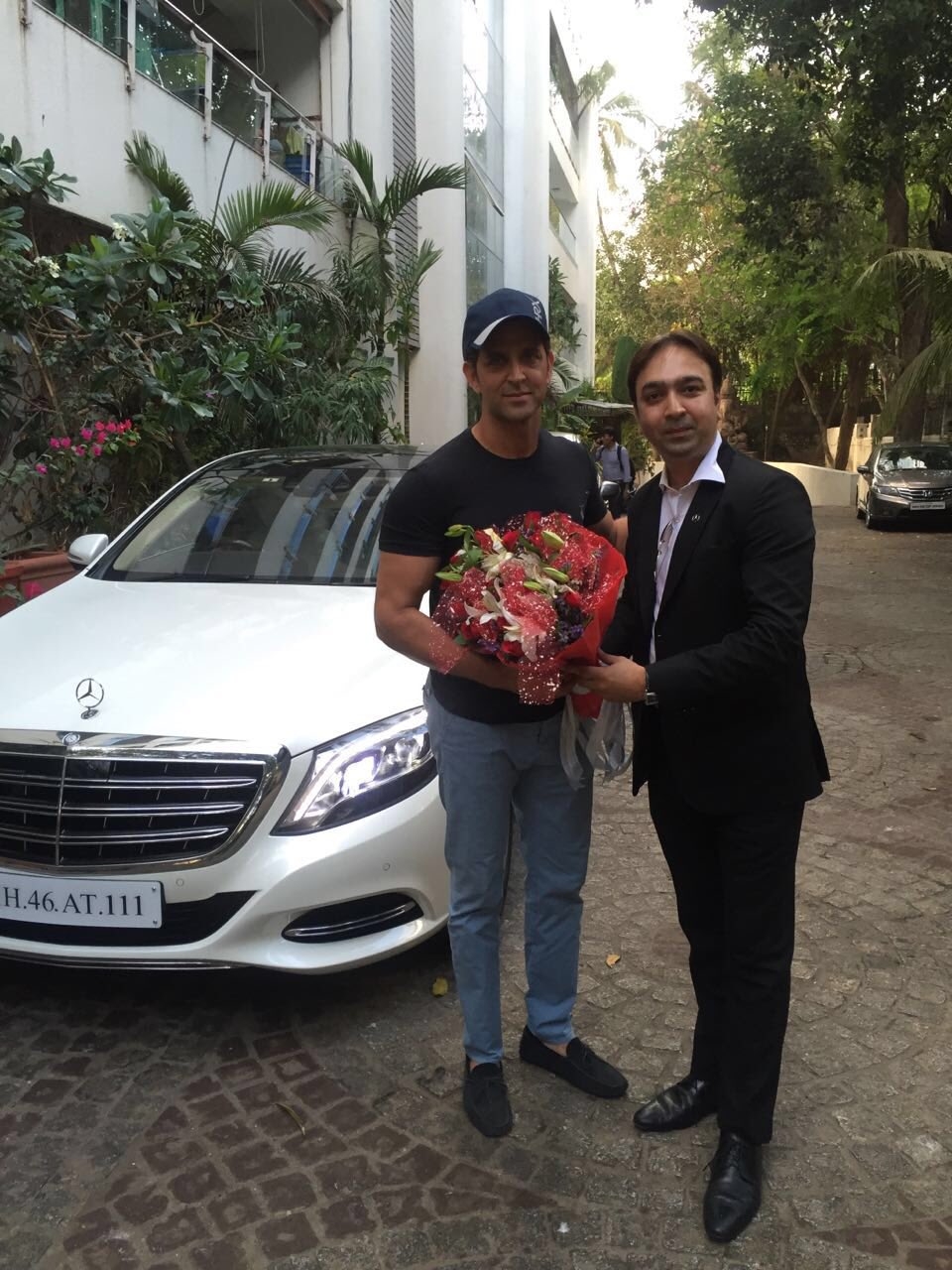 Hritik Roshan is perhaps one of the earliest members of the ‘Maybach owners in India’ club. The way he’s trimmed it is simply elegant, just like the Greek God himself. Boasting an all-white exterior, the S 500 is also equipped with a hefty engine that produced 453-brake horsepower at 5250-rpm and 700-Nm of torque at 1800-rpm. The sedan is currently discontinued in India but once bore a Rs 1.8 crore price tag. Notably, Deepika Padukone, Karan Johar and Jacqueline Fernandez own his model, too. 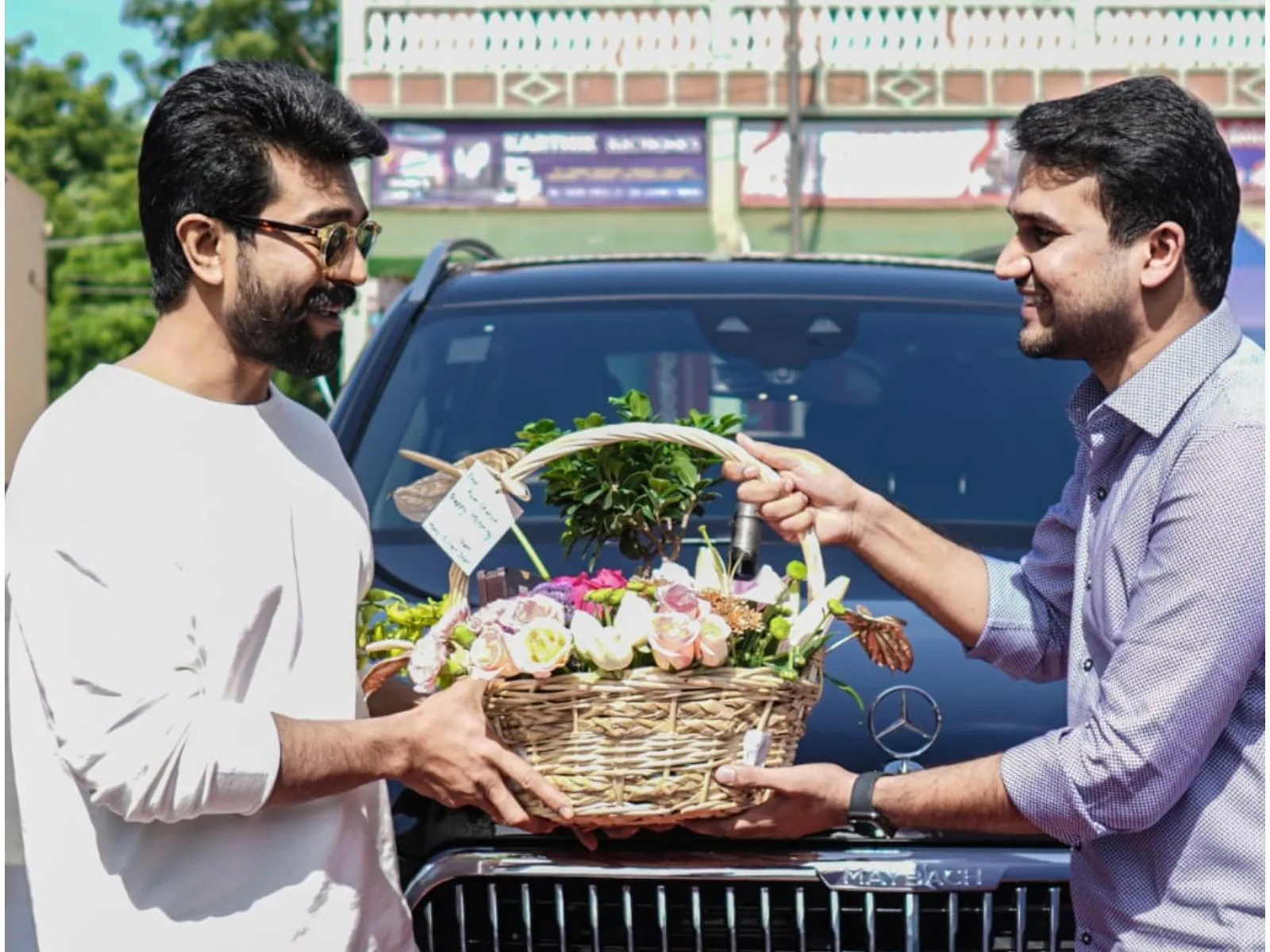 Ram Charan, a Telugu cinema icon is currently the highest-paid in the business. More so, he’s also a newly joined member of the ‘Maybach owners in India’ club. If you take a look at pictures of the SUV’s delivery, you’ll know how grand Mercedes ensured it was. As it appears, Charan picked out an elegant black paint job for his chariot. In terms of power, it pumps out 550-horsepower and 538 lb-ft of torque with its 4.0-litre twin-turbocharged V8 engine. Ram is also said to have additionally customised the car pushing the price tag to Rs 4 crore.