Gear
McLaren is officially coming to India, and their line-up starts at Rs 3.7 crore
Share this article
Next article

McLaren India will be making their official debut with three supercars. With prices starting at Rs 3.7 crore, can you guess which models India will be seeing?

Just a couple of weeks ago, we got the news that McLaren will be officially making a debut in India. Today, we see which British speedsters and luxury cruisers they’ll be coming here with. Most of us were under the impression that McLaren already has a presence in the country. Well, they do, but they were all imported cars and not ones that roll out of a showroom. McLaren India will be managed by Infinity Group, the same corp that manages BMW, MINI, Ducati, Lamborghini, and Rolls-Royce. They’ll be the ones managing the British racing marque’s sales and service in the country. We’re also speculating that their office and the first dealership will be based out of Mumbai. Now, let’s talk about cars. McLaren India will be seeing a line-up of three models as of now: The GT, 720S, and the 720S Spider. Prices start from Rs 3.7 crore for the GT, while the 720S slates in at over Rs 4.6 crore with its convertible ‘Spider’ model adding an extra Rs 40 lakh.

Let’s begin with the GT. The tourer is perhaps the most city-friendly model of the lot. It will go head-on with models like the Lamborghini Huracan, Ferrari Roma, Porsche 911, and the Bentley Continental GT, essentially the class of cars millionaires take out for a weekend spin. The GT comes powered by a mid-mounted 4.0-litre twin-turbo V8 guzzler that churns out 612-bhp and 630-Nm of peak torque. The car can shoot 0-100 kmph in just 3.2 seconds. The top speed is rated at 326-mph. 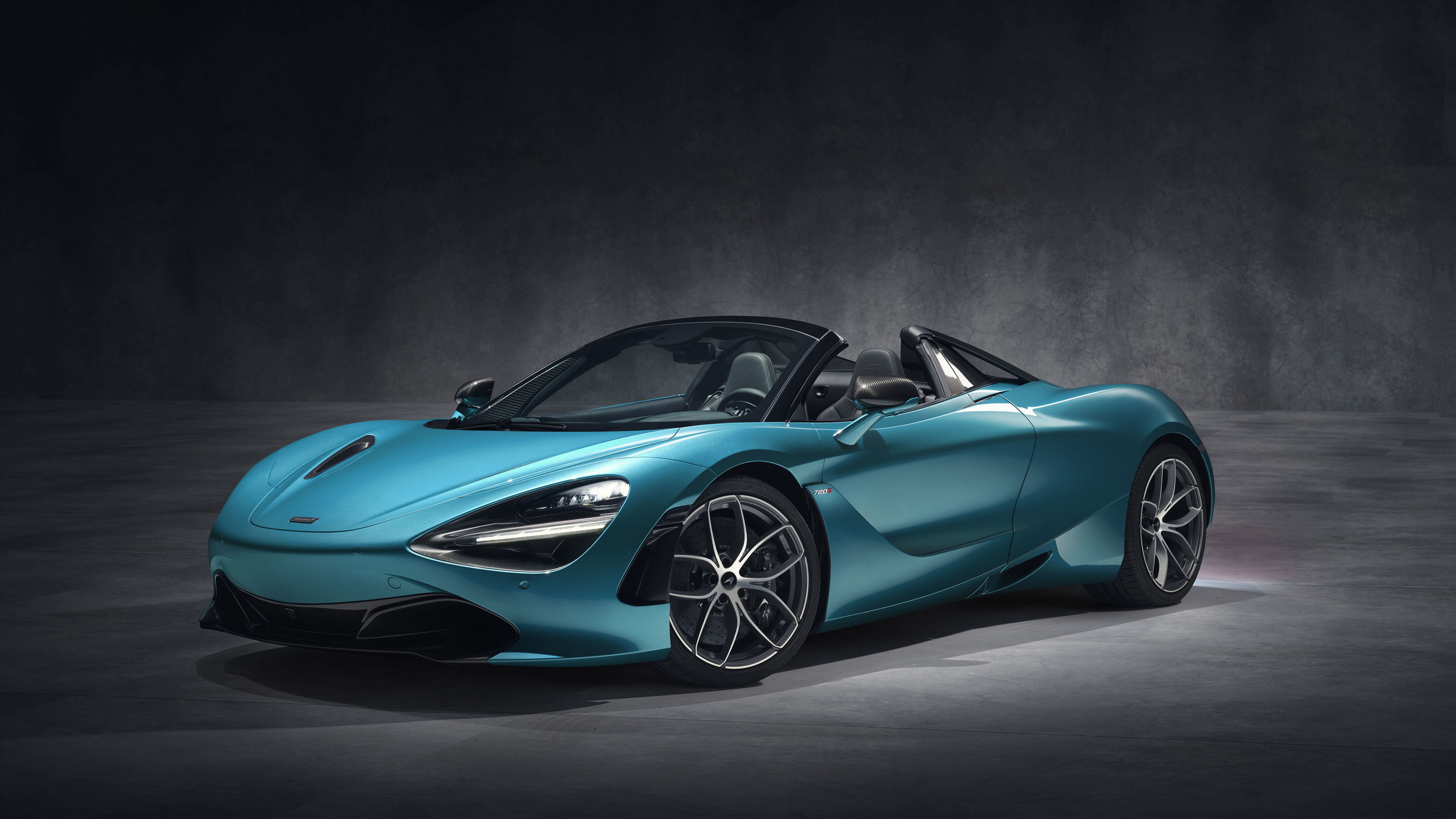 Next up are the McLaren 720S Coupe and the Spider. Perhaps the brand’s most successful and famous car in the market today. It’s meant for speed but more for power-gliding. In the power department, we see a 4.0-litre twin-turbo V8 engine that belts out a ground-rumbling 710-bhp and 770-Nm of peak torque. The 720S can catapult from 0-100 kmph in just 2.9 seconds. Top speed? A cool 341 kmph.

We’d also expect the Artura, McLaren India’s hybrid speedster, to make a debut in the coming years, considering most of their competition in India is way ahead on this electric curve.

Bugatti Chiron Super Sport: The 278-mph rocketship for the road gets a 2022 update