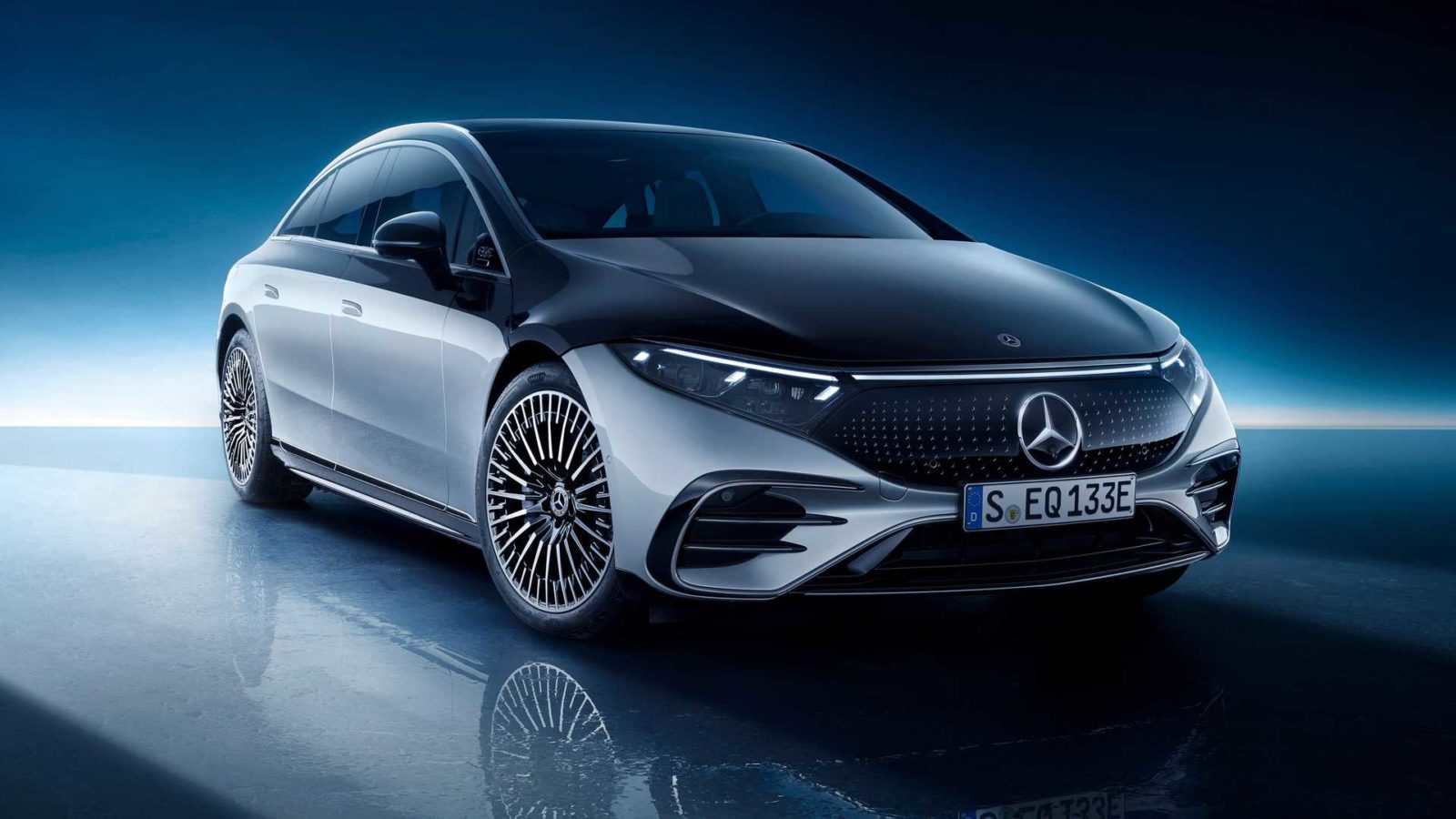 Gear
Mercedes-Benz EQS: The S-Class’ electric alter ego will debut in India in 2022
Share this article
Next article

The Mercedes-Benz EQS, the presidential S-Class’ electric alter ego will be arriving in India (estimated Q4) as the brand’s first locally-built luxury EV.

We’ve seen electric Mercs before but never one with such opulence. There are many reasons why the EQS is a big deal. Firstly, it’s the marque’s first S-Class that won’t run on gas, that’s quite a milestone in the model’s 50-year heritage. Second, it boasts one of the world’s lowest drag coefficients of 0.20 (close to the newly unveiled Vision EQXX’s 0.17). Third, it boasts the world’s largest in-car screen at 56-inches. We saw a snippet of the EQS at the CES  2021 and well, it had our curiosity then but now, it has our attention.

The EQS dawns an electric future for the brand and is, in a certain sense, a silhouette of tomorrow’s everyday on-road luxury. Also yes, it’s official, it’s gearing up for a big India debut this year while also being completely locally built. Here’s all about it.

From what we know, the EQS cruises in with two variants – EQS450 which is a rear-wheel drive, and the EQS580 4Matic, a dual-motor all-wheel drive. In terms of design, it stays absolutely true to the EQS Vision Concept of 2019. The headlights have an LED eyebrow that compliments the grille design and flows all the way to the rear. The body is pure aluminum. In terms of dimensions, the EQS measures 5,216-mm long which is interestingly 106-mm longer than the latest-gen S-Class.

One of the coolest features about this car though is its massive screen inside. While being coated in a single piece of tough Gorilla Glass, MBUX Hyperscreen quite literally spans the entire dashboard which incorporates three displays. Upon close inspection, you’ll see that most of the screen is an LCD display, except the passenger display which is OLED for a better viewing experience. Of course, with all this beauty, comes brains too. The Hyperscreen comes packed with machine-learning-powered widgets over its ED map. The screen actually understands driver behavior and surfaces info based on usage data.

Powering this deluxe cruiser of tomorrow is a 400-volt powertrain which is fed by a low-cobalt battery pack with 107.8 kWh. Everything here is purely in-house and offers an impressive  478 miles or 770 kilometers on a full charge. The most potent engine churns out 523-horsepower and 856-Nm of torque. More so, there’s a much more powerful EQS in the works which could produce up to 700-horsepower, not too confident about this one reaching here though.

The Mercedes-Benz EQS will be the brand’s second EV in India after the EQC and is confirmed to be locally built. We’re expecting the big launch to take place somewhere around the final quarter of 2022. It’s hard to estimate its price tag but we’re expecting a pretty hefty one.