The Mercedes-Benz Vision EQXX breaks its own record, now slating a 1,202 km range on a single charge, travelling from Stuttgart to Silverstone. Here’s all about it.

The Mercedes-Benz Vision EQXX is all about range. Back in April earlier this year, they stunned the world when they announced the EQXX can pull a thousand-plus kilometers on a single-charge. Today, they’ve stepped out of their Stuttgart shed to push beyond their previous record of 1008 kilometers and reaffirm that non-combustion engine vehicles can deliver also a serious deal of range. Guess what? The mad geniuses succeeded. Driving from their hometown to Silverstone in the UK, they managed to slate in 1202 kilometers which is approximately a remarkable 20% bump. No charge-up stops, just a straight drive with a full battery, that’s all. 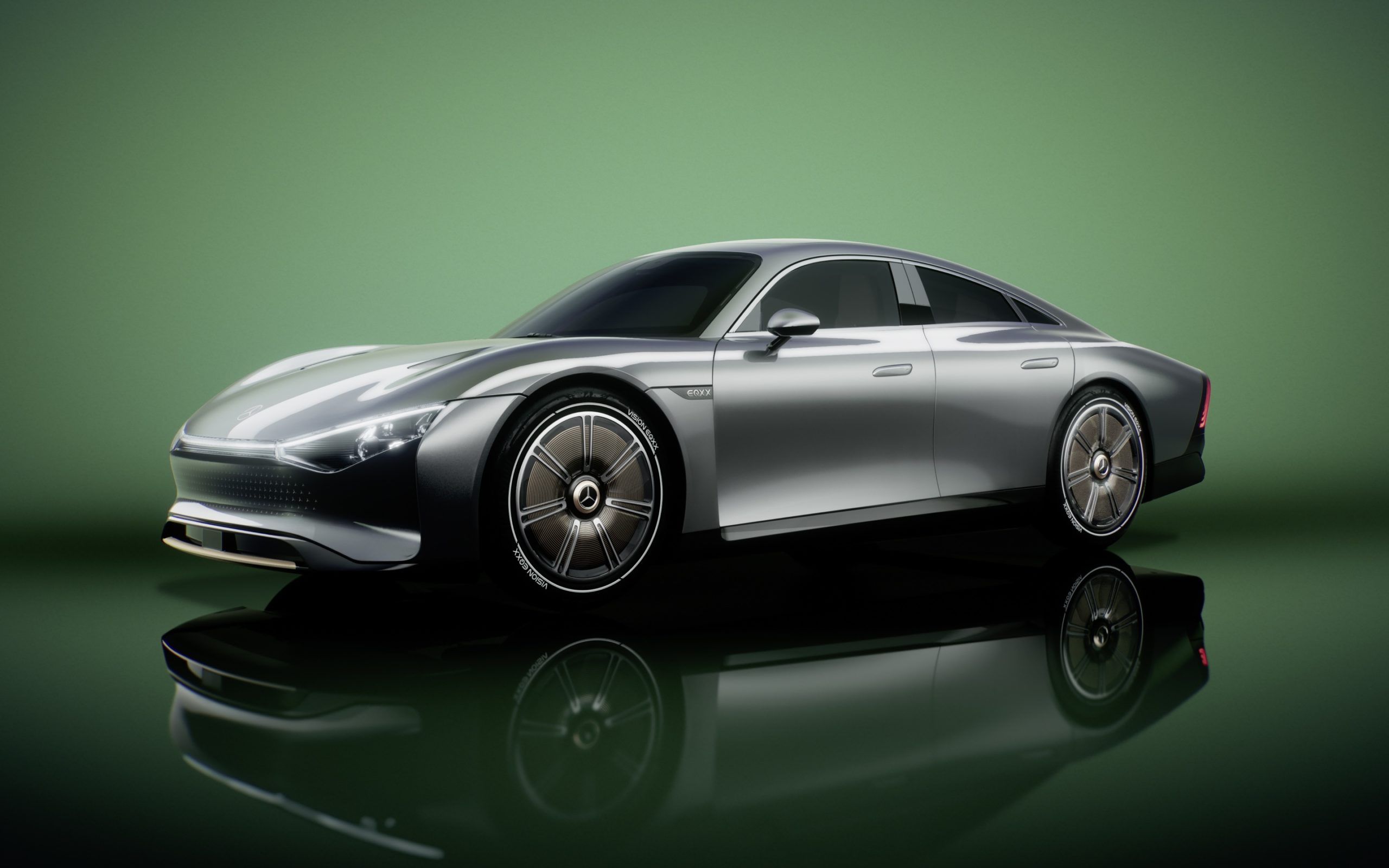 Incase you’re wondering if they simply went from plug-out to ‘zero kms left’, they actually didn’t. Even after clocking in 1,202 kilometers, they still had some juice left! To exhaust that, they even brought in a Formula-E driver. So how did they do it? Firstly, let’s talk about the route – Starting off at Stuttgart, they headed towards the French border near Strasbourg before turning towards Calias, then the Eurotunnel. During their 14-and-a-half-hour drive, they stopped at Mercedes’ Brackley F1 base for a driver switch. They then made the most of the car’s 100-kWh battery. 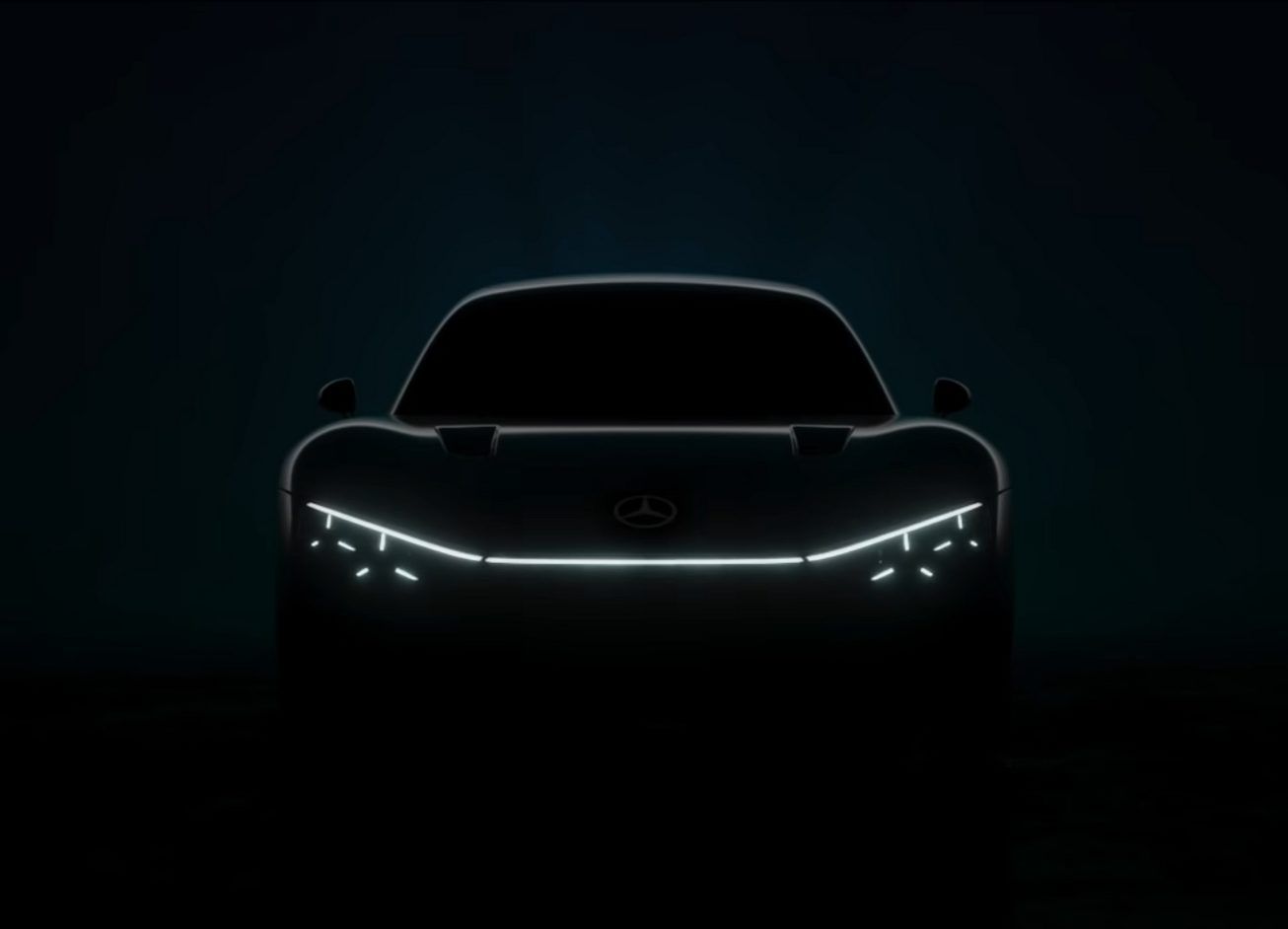 The Mercedes-Benz Vision EQXX also cuts through the wind like a space saucer with a drag coefficient of 0.17. Also, with 241-bhp and an 87-mph top speed, it promises a nifty power drive. Travelling at an average speed of 83-mph, it clocked in an impressive 7.5-mile/kWh. On the first run, they did 7.1-mile/kWh. And aftering arriving at Silverstone with some juice left, Formula E driver Nick de Vries jumped into the driver’s seat and added the final 11 kms.