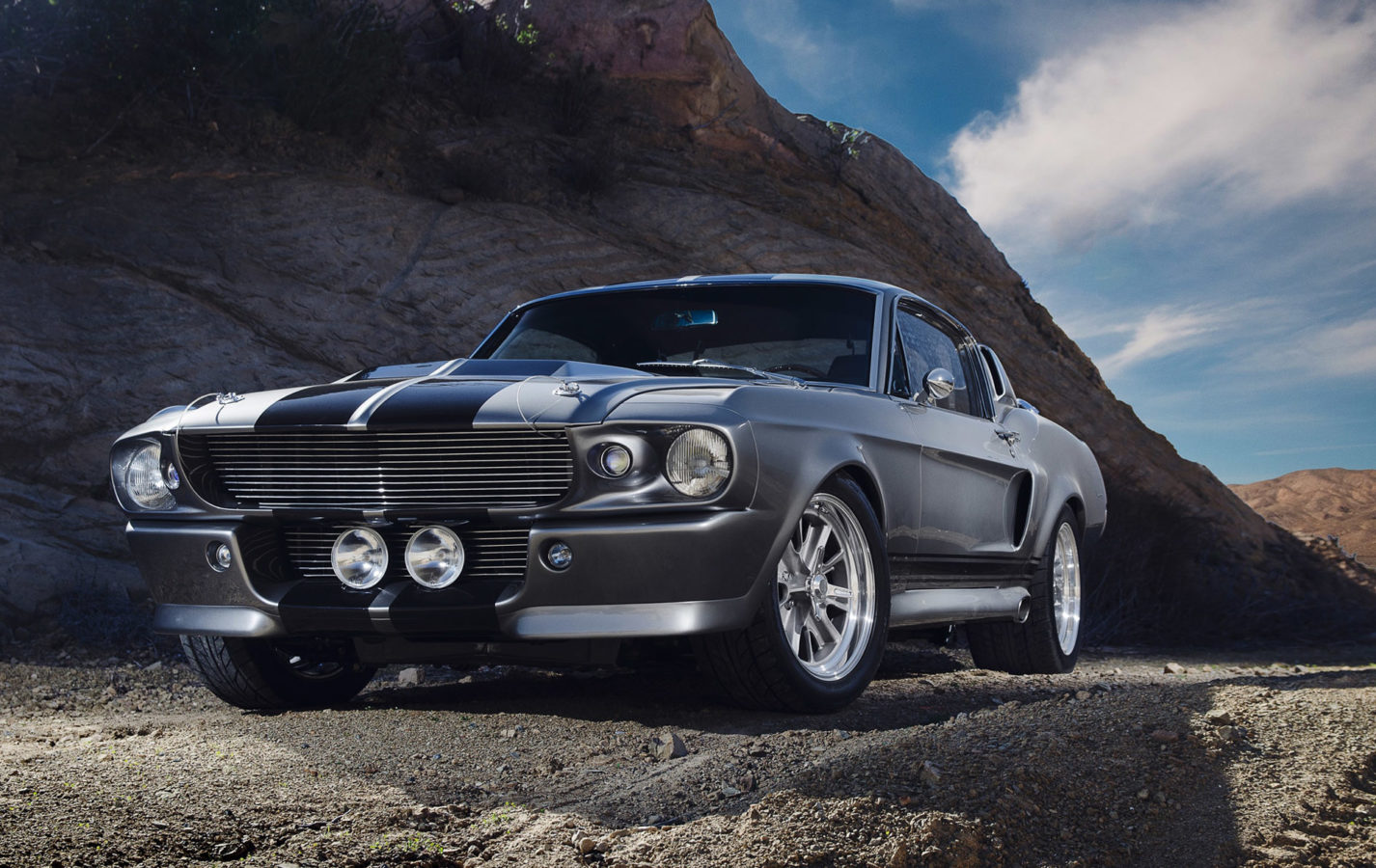 From the $14 million dollar Le Mans Porsche 917K to the original 1964 Aston Martin DB5 driven by Sean Connery, these are some of the most expensive movie cars ever sold.

Automobiles have always played a critical role in movies and in most cases, make those movies iconic. We’ve seen the cultural impact of the Fast & Furious and the Transformers franchises, who wouldn’t want to own those cars. As millions of fans fall in love with these cars, a few lucky ones actually manage to drive them home. And we aren’t talking about the remakes, we’re talking about the real deal – The original cars were driven and featured on screen. Here’s a list of some of film history’s most expensive movie cars.

Most expensive movie cars of all time

DB5, the Bond car. Perhaps one of the most prestigious automobile silhouettes in film history which justifies its hefty price tag. While the original car in frame sold for a whopping $4.6 million in 2010, a fully restored model, with all the Bond specs and special trimmings sold in 2019 for $6.4 million. The DB5 was used in Goldfinger and Thunderball.

Yup, another Bond ride. The AM DB10 specially made for 2015’s Spectre sold for a hefty $3.48 million in 2016 following the film’s release. It was amongst 20 other items that were all auctioned to raise money for Doctors Without Borders, the U.N. Mine Action Service, and other charities.

Apart from just being a movie car, there are only 10 of these in the world. A true relic of the past. Do you think that justifies the price? This 300-horsepower drop-top tourer is an absolute thing of beauty and was the only one that was sold new in Europe. It’s also certified by the Ferrari Classiche.

What’s interesting about this car was that after the movie was shot, someone managed to lose this car. It was found 25 years later, in 2001, in a random French warehouse. Once found, it headed straight to the auction block in Monterey, California, and sold for $14 million, making it not only one of the most expensive movie cars but also one of the most expensive cars of all time.

You were expecting a VW Bettle when you read the ‘Love Bug’ title, weren’t you? Trust me, this one’s much better. With all that Italian suave, it sold for a whopping $7.5 million in 2019 and is currently one of the most expensive cars in England’s open car market. It may only have a top speed of 145-mph, but driving this car would surely be a vibe of its own.

What a joy it must’ve been in 1968 to see a car take flight. The term ‘Chitty Chitty Bang Bang’ was a hit and the car became an icon, instantly. Fans were absolutely in love with the car and one lucky one actually managed to get behind the wheel. It was none other than “The Lord of the Rings” film director, Peter Jackson, for $805,000.

Fresh on the auction block is a set of four Transformers cars from the Michael Bay films. The line up consists of a 2010 Chevrolet Camaro (Bumblebee), a 2016 Ford Mustang (Barricade), a Mercedes-Benz SLS AMG (Soundwave)  which was once graced by former Victoria’s Secret model Rosie Huntington, and a Lamborghini Aventador (Lockdown). If you’re a superfan with $2 million in your pocket, go for it.

For motorheads, Nicolas Cage wasn’t the hero in Gone In 60 Seconds, this Shelby Mustang is. ‘Elenor’ (the car’s name in the film) was auctioned for a cool million bucks and is the last of three that were made for the film. Under the hood rests a 351 Ford V-8 crate engine, that made 400-horsepower. One of the most iconic movie cars of all time too.