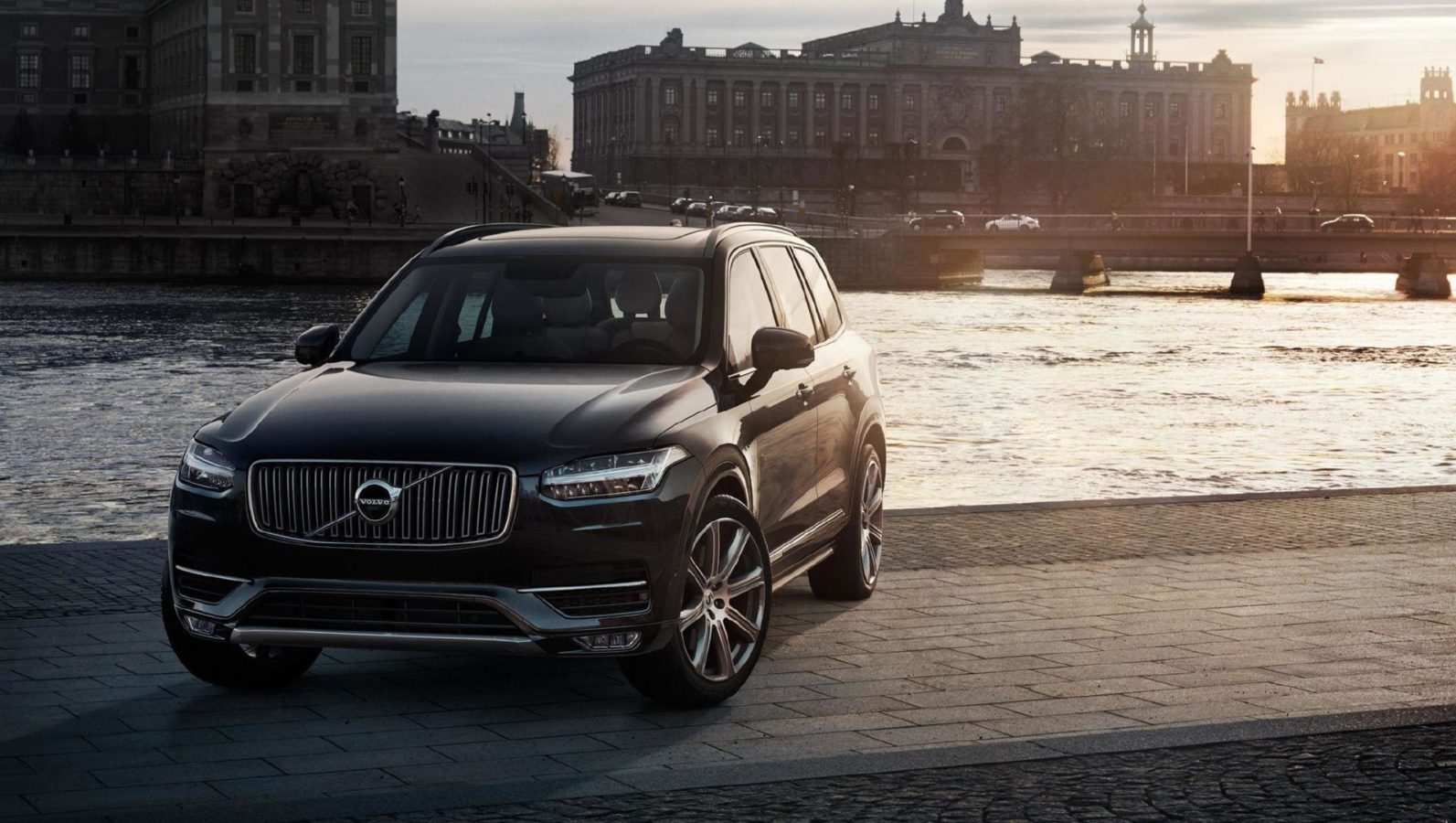 Who said premium cars are always gas guzzlers? Here are 7 of the most fuel-efficient luxury cars on Indian streets today.

We’ve always had this perception that deluxe motoring and fuel economy can’t drive the same road. For the most part, it is true as these automobiles were designed for leisure instead of a daily commute. However, it isn’t impossible. We understand your plea; gas prices are through the roof and even if you can afford a luxury cruiser, you wouldn’t want a guzzler draining your gas money. Well, on a mission to help you splurge smart, we’ve compiled a list of some of the most fuel-efficient luxury cars in the country.

Disclaimer: This list has been created to highlight a diversity of brand model and not in accordance with ranking. Mileage of models ranges between petrol, diesel, and hybrid variants. Only considered official ARAI ratings. The biggest of the lot from the Swedish motoring house, Volvo is the XC90 which also happens to be one of their most fuel-efficient models. On the ARAI mileage scale (Automotive Research Association of India), the XC90 measures between 17.2 to 42.0 km/litre. The latter spec comes from its hybrid variant. The jumbo SUV rides in as a true premium and spacious chariot. In theory, it might be the most fuel-efficient luxury car in India. 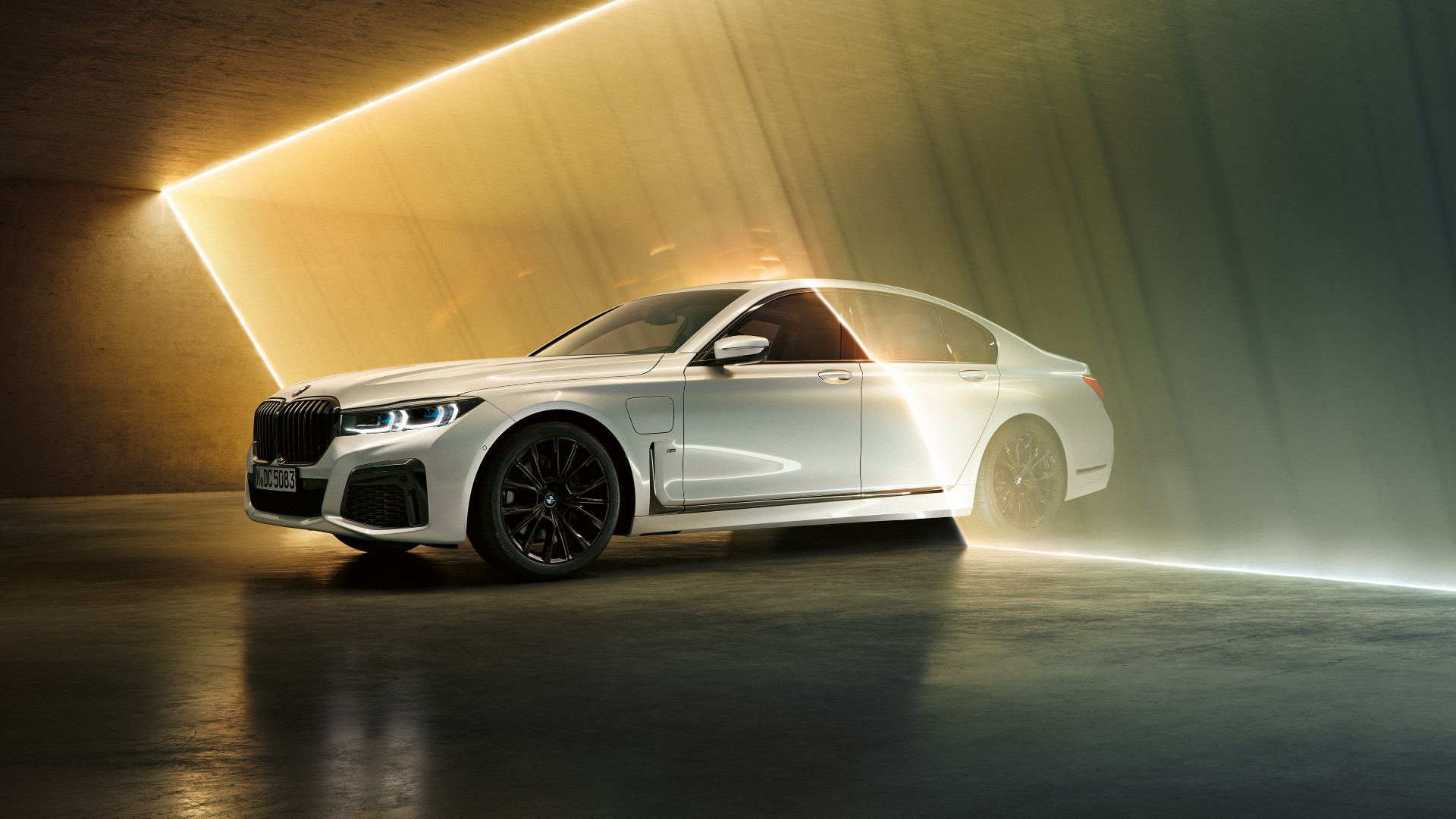 Enter, BWM’s epitome of on-road luxury, the 7. As a presidential sedan, it promises all the opulence you’d expect. More so, the car also turns out to be quite economic in the fuel department. According to its ARAI mileage rating, it’s capable of churning out anything between 14 km/litre to 38 km/litre depending on which variant you choose. Also, it’s a top of the line German cruiser. The 3 Series was great, but what if it were to go longer? It was elongated to give chauffeur-driven passengers more legroom in the back. Built on a stretched wheelbase, that measures 2.961 metres, you get about 43-mm of additional legroom. More so, according to ARAI, you can expect anything between 15.3 km/litre and 19.62 km/litre. On the outside, the car is super sporty and sleek. German motoring suave served fresh. 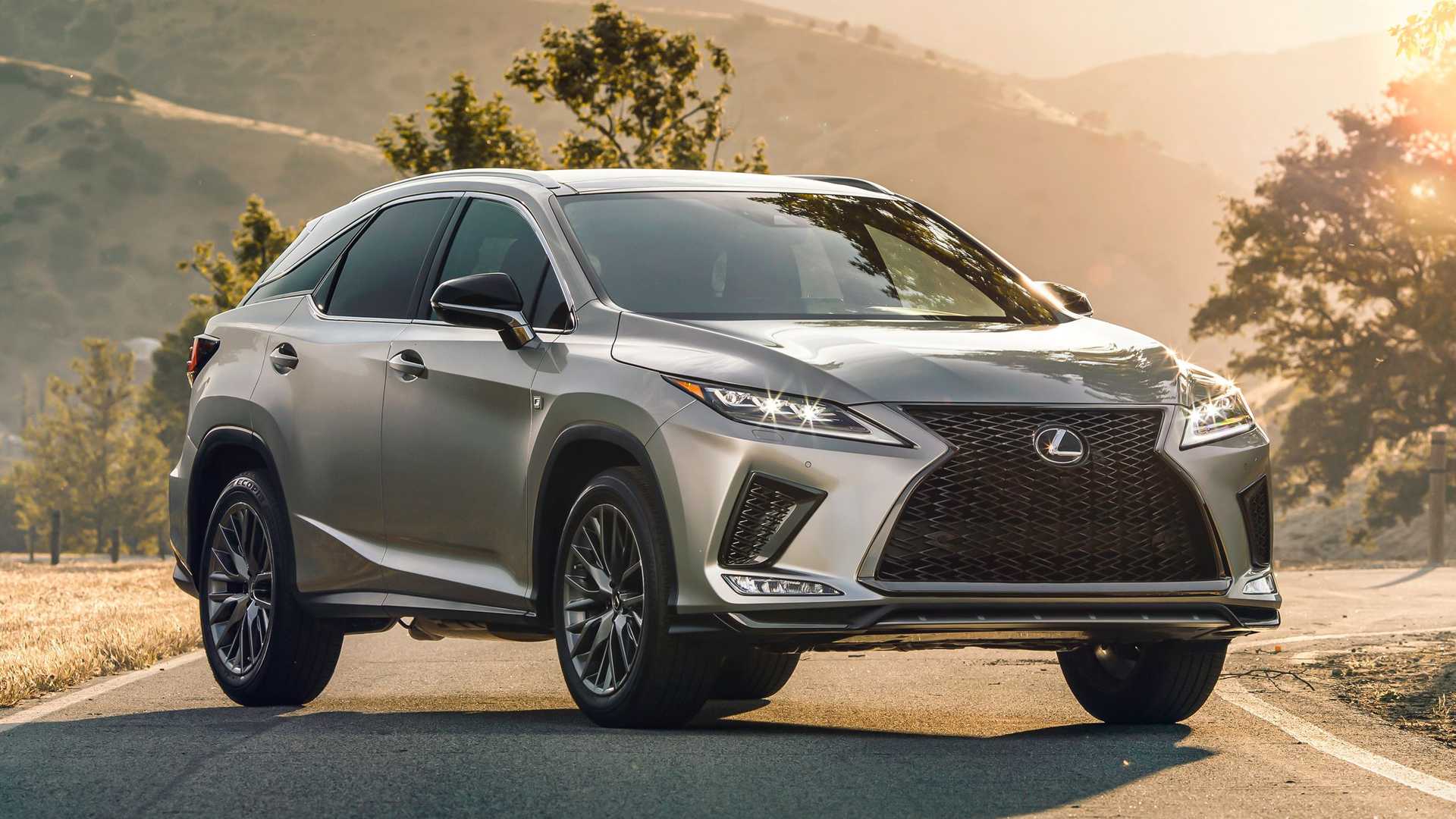 The Lexus RX truly looks special. We’ve always been a fan of its design and especially its signature front grille style. As a mid-sized SUV, the RX does come with quite a hefty price tag but with a decent fuel consumption rate for a car of its calibre. With an ARAI rating of up to 18.8 km/litre, the car certainly promises space, style, and sensibility. The trio we’d expect from an automobile. We’ve always perceived Land Rovers and style statements and celebrities from across the world believe the same. To some it may be a Sunday cruiser, to others, it’s the perfect everyday ride. Promising up to 18 km/litre with its ARAI rating, the Land Rover delivers some of the best mileage specs from the LR family. We could also say that this particular variant is designed for more fun, note that too. Next up is the Audi A4, a cool every sedan backed with a hefty German engine. That engine can churn out about 17.42 km/litre according to ARAI mileage scores. The A4 uses a 2.0-litre TFSI engine that generates 140 kW (190-horsepower) and propels from 0 – 100 km/h in 7.3 seconds. Swift and stylish. 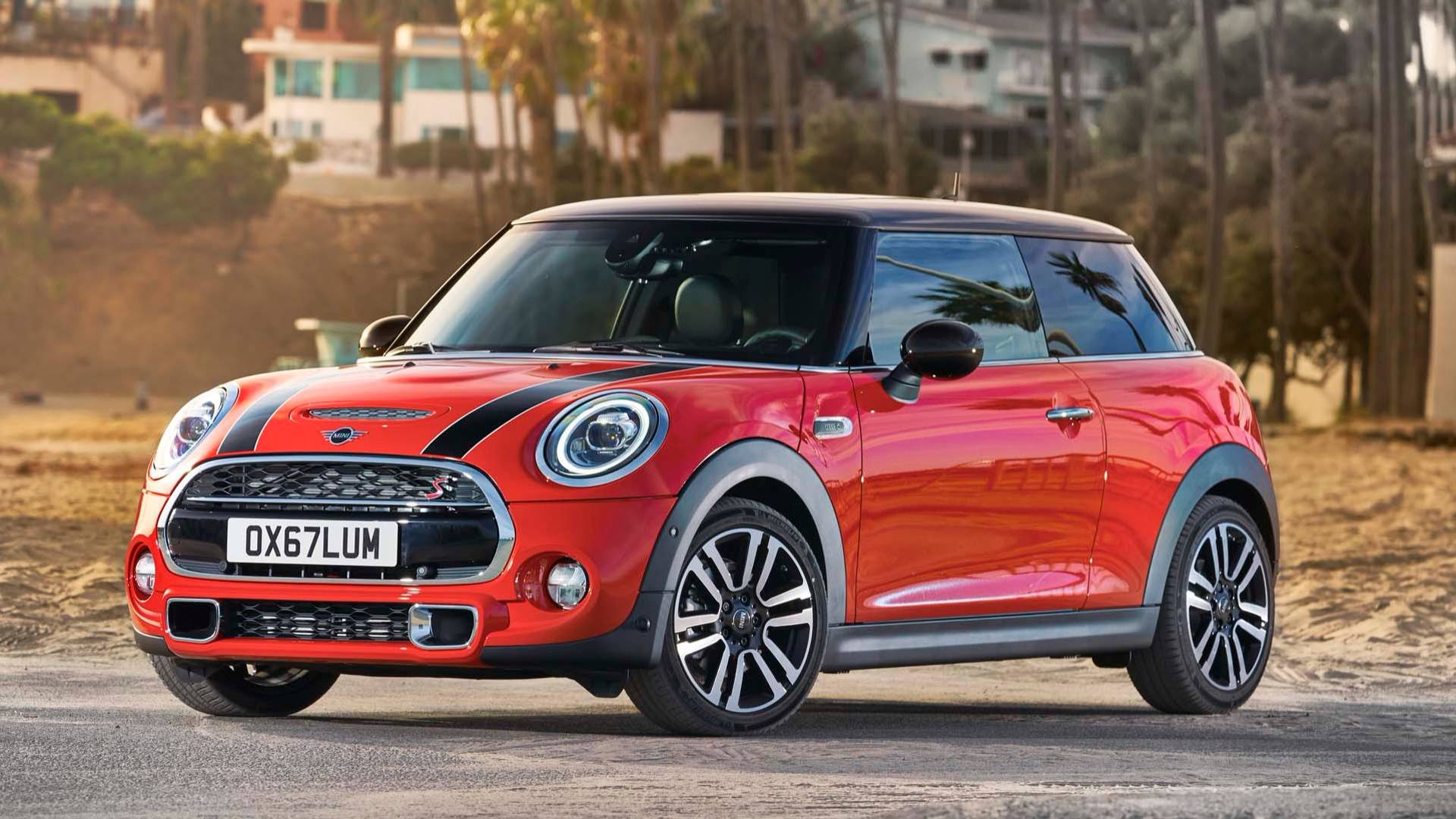 We thought we’d end this list with something different. While we’ve spoken about SUVs and sedans on this list, we might as well add a hatchback. Here’s the Mini Cooper 3-Door that comes with an ARAI mileage rating of up to 17.33 km/litre. As you can guess by its name, the car is slightly more compact with its coupe-like design but don’t be fooled, it still harbours a hefty engine underneath.

Bugatti Chiron Super Sport: The 278-mph rocketship for the road gets a 2022 update