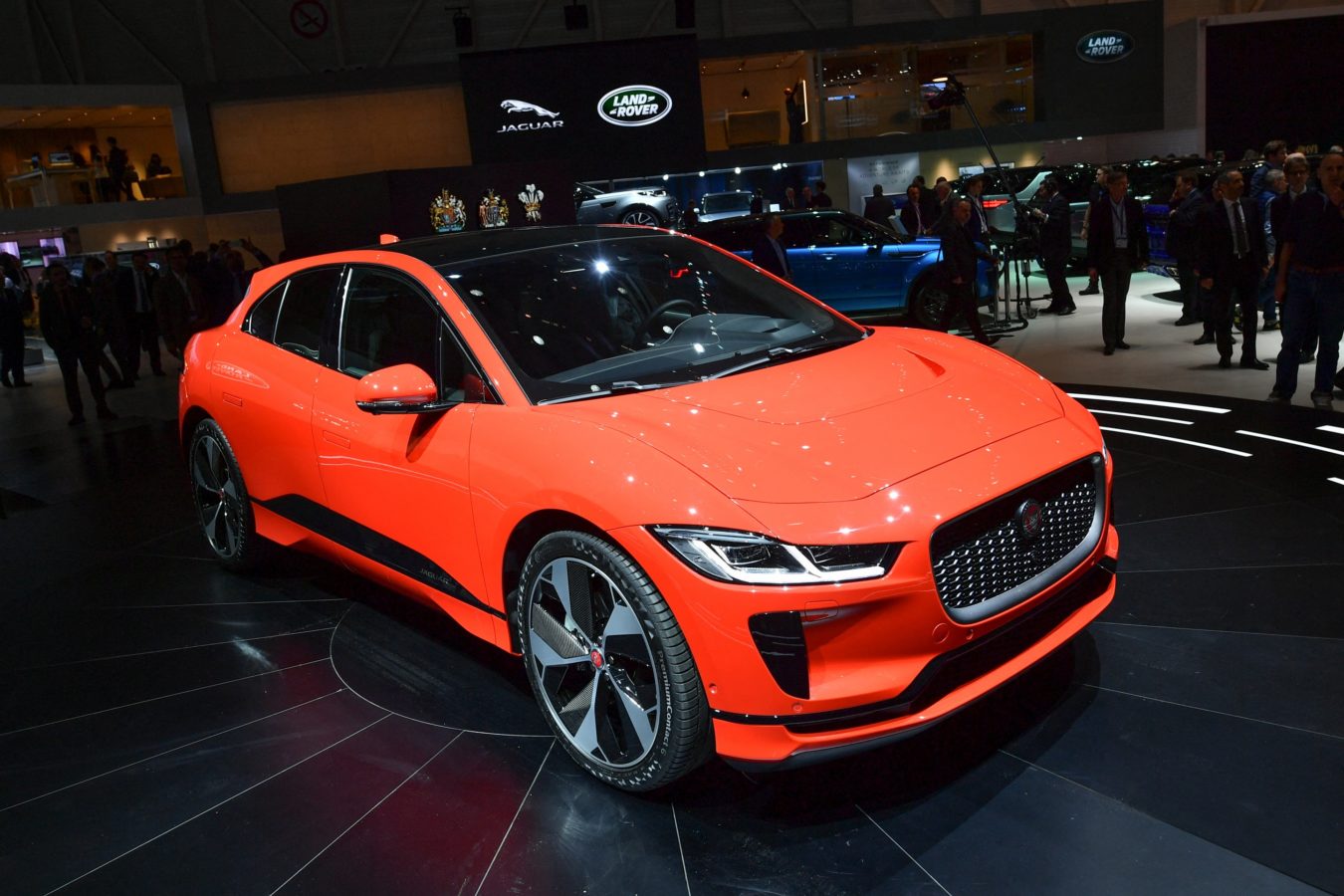 Gear
Jaguar to go fully electric from 2025. Details inside!
Share this article
Next article

The Indian-owned luxury car brand Jaguar is going produce only electric vehicles from 2025 and restructure its UK non-manufacturing operations, the company announced Monday.

Gear
Splurge Smart: Top new cars in India for every budget (2021)
Gear
Porsche to Tesla, 7 upcoming cars that will electrify India in 2021

All images via Getty Images