Built for the wild at heart yet designed with Indian emotion, the Kia Sonet breaks cover today as a serious package for India’s younger car buyers.

Taking architectural inspiration from two quintessential members of the Indian animal kingdom, the bold tiger, and the strong elephant, the Kia Sonet is ‘India’s gift to the world’. Positioned to be an entry-level contestant in India’s booming sub-compact SUV market, Kia has made it clear that the Sonet’s driving experience has been crafted having kept in mind, the needs of the country’s dynamic youth. It packs a serious punch of premium with its visuals and has also kept up to the digital-age verve of ‘connected cars’. Without a doubt, the Kia Sonet will be the real sparkle as it debuts in India this festive season. 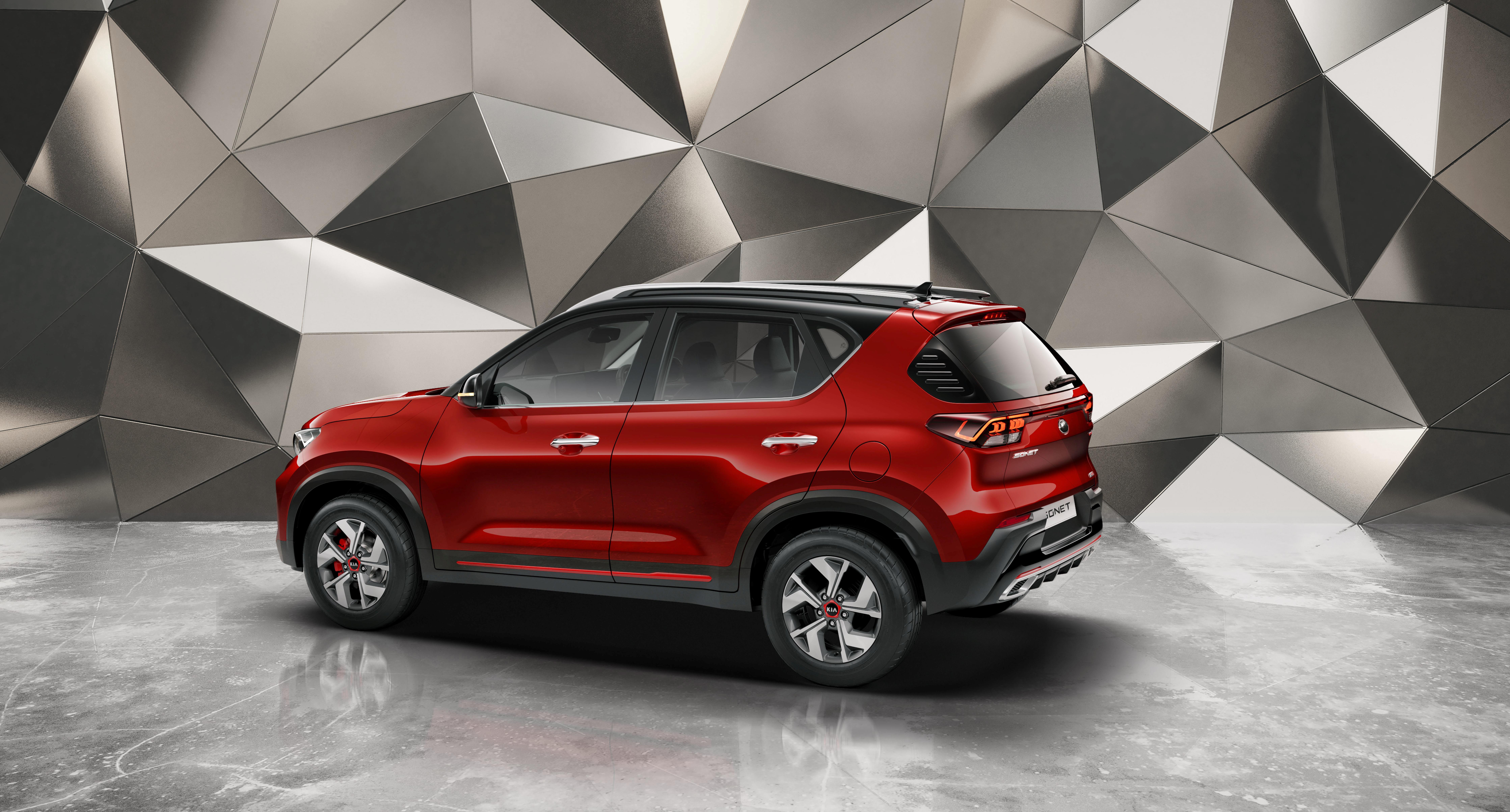 When we said that it takes inspiration from an elephant, we meant its calf. Its virtues of purity and strength can be seen in the Sonet’s stance. It has much larger wheel covers than usual and humps on its bonnet, contributing to its overall chunky appearance. Under its signature nose-grille, a metal accent is designed to mimic the elephant’s tusks. Kia has always retained the heart-like motif in its design; we see it on the LED headlights. However, the headlights are designed like the eye of the tiger, which gives the Sonet its aggressive stance. The nose-grille also gets a unique design feature with the car’s GT variant. They take inspiration from a Chand Boari stepwell, an ode to Indian culture. 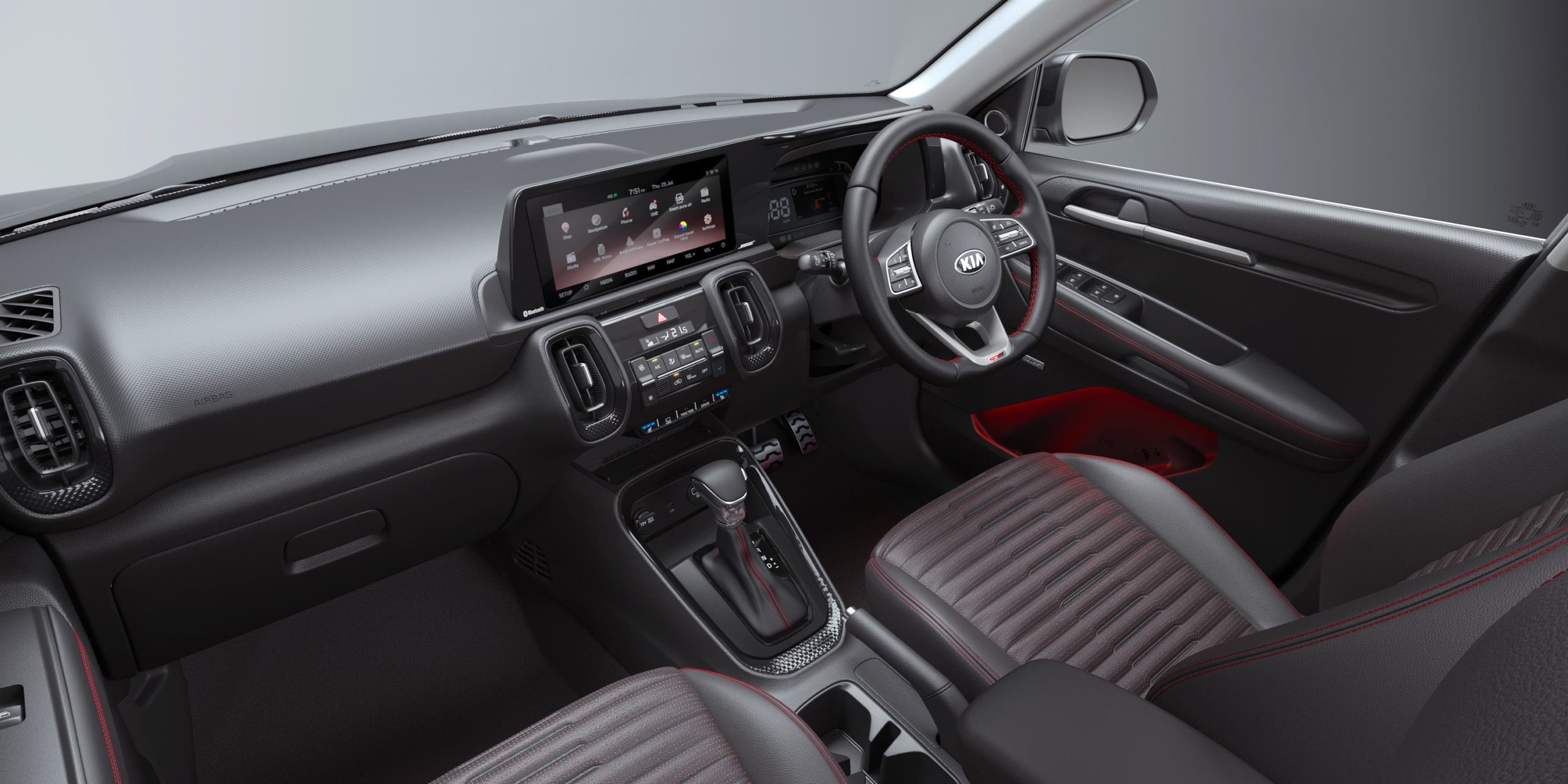 The interiors of the Sonet have been designed to be intuitive for younger audiences, which is why there’s a serious emphasis on the digital aspects of the car’s interior. It gets a 26-cm touchscreen and infotainment panel, and a digital cluster as well. The Sonet also understands that India’s tropical climate can be harsh, which is why they’ve added in a climate control feature. 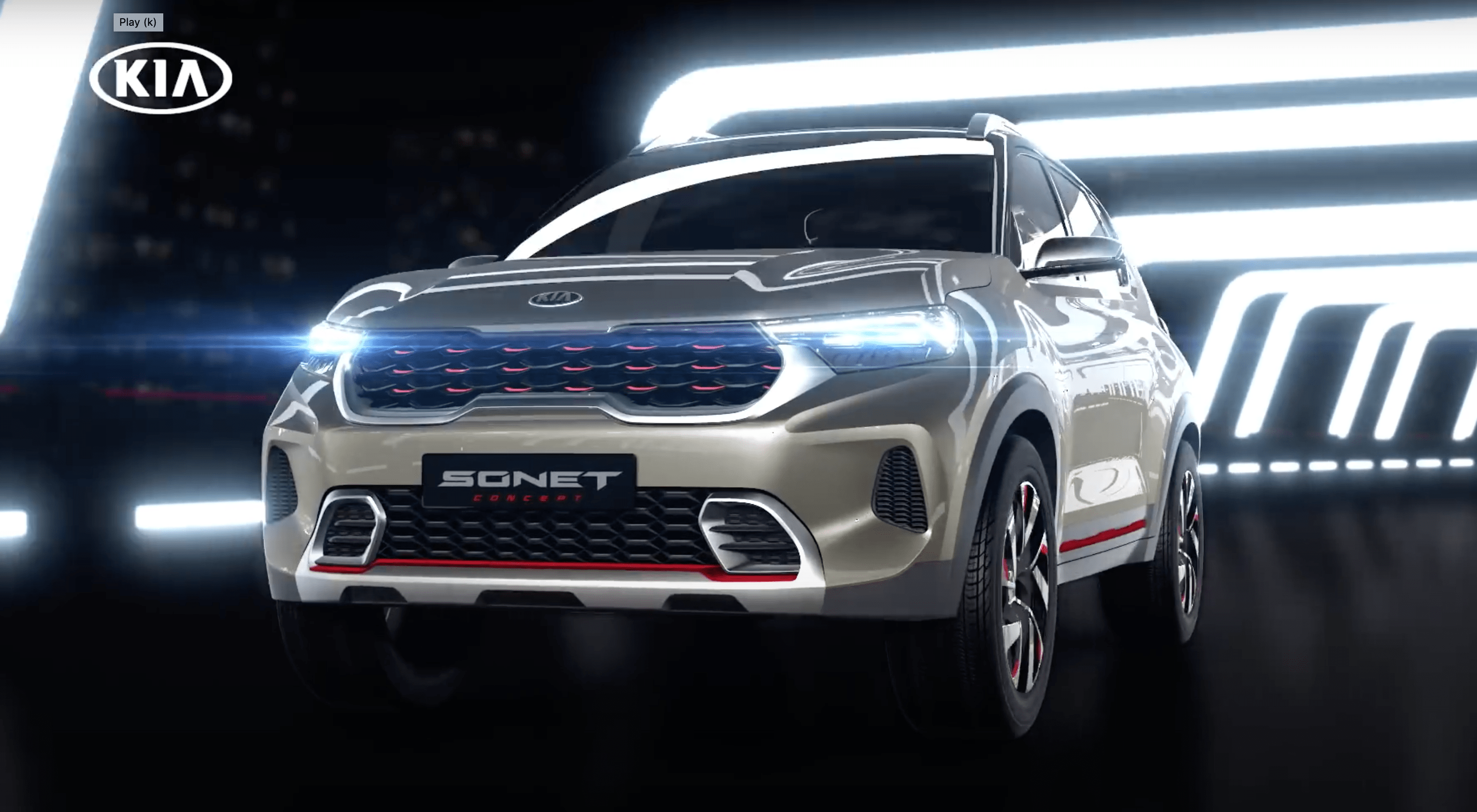 If there’s one thing the world needs most today, it is clean air, for which the Kia Sonet gets a Smart Air Purifying System. Other prominent features include a sunroof, auto headlamps, a tyre-pressure monitor, cooled wireless phone charging, front and rear parking sensors, and safety equipment like six airbags. The much-touted six-speed iMT (clutch-less transmission) option will also be available here alongside a 5-speed manual, a 6-speed manual, a 6-speed automatic, and a 7-speed DCT. The Sport Trim features a D-cut steering and red stitching which is also present on the seats and door armrests.

The Kia Sonet will be making an on-road debut during the festive season this year and is expected to be priced between 7 lakhs and 12 lakhs.

The new MG Gloster drives in as a jumbo, festive season delight