With James Bond: No Time To Die releasing on September 30, we look into 007’s automobile diary, picking out our top 10 James Bond cars of all time.

We’ve seen both alter-egos of the 007 – Chasing down villains during the day and sipping on cocktails with exotic women after hours. However, in between these two affairs, a few things remain constant – Precision fitted suits, luxe watches, and fierce cars. Safe to say, this perfectly encapsulates the Bond aesthetic and his way of life. Today, let’s emphasise the spectacular cars driven by 007 over the years. Well, you must be under the impression that Bond only drives Aston Martins since he’s British. That’s quite far from the truth, but we don’t blame you. The last four Daniel Craig editions definitely accustomed the crowds into thinking so. 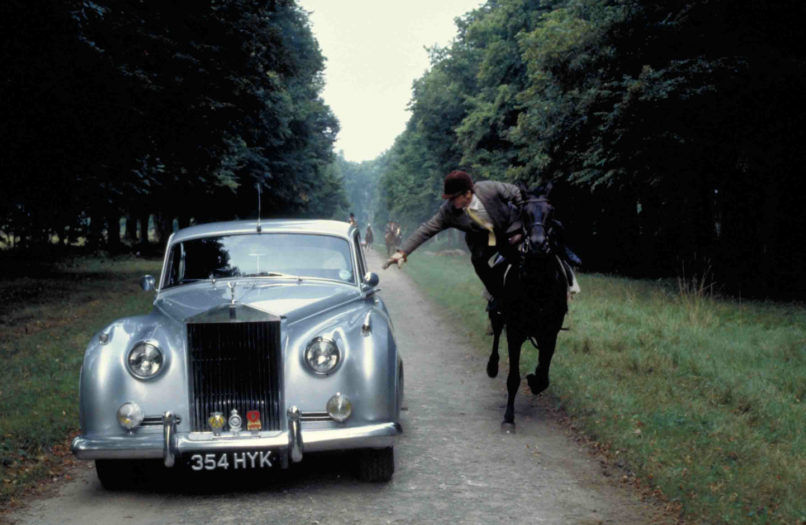 Undoubtedly, the most ‘luxe’ car in the James Bond dynasty, and it actually made a debut back in 1985. The Rolls was the personal vehicle of Cubby Broccoli, one of the Bond franchise’s producers. You should watch this chase scene though, it’s pure cinematic gold. After being knocked out and left in a lake to drown, Bond regains conciseness and survives by using the tire air to breathe underwater. In the outside world, the Cloud II was a ride reserved for royals. 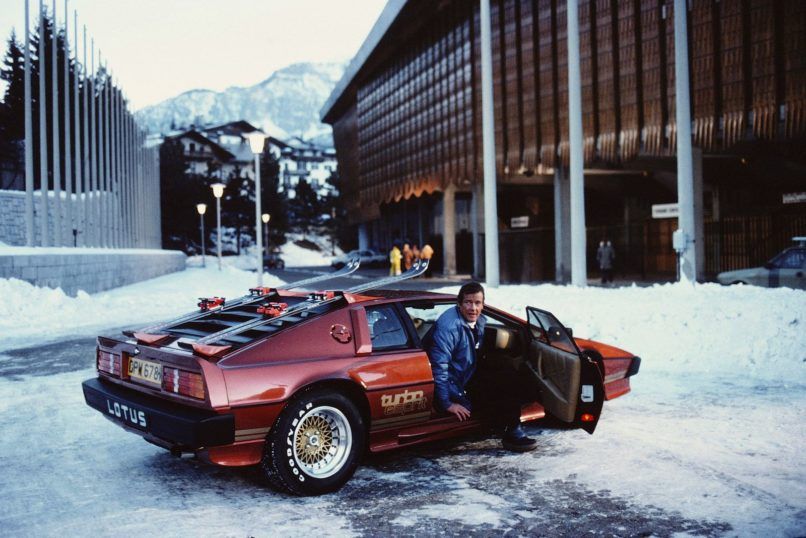 While the other Esprit in the franchise turned into a sea submarine, this one decided to stay on land. With a pair of ski blades tied to the rear, Bond elegantly cruises around town in his Lotus Esprit Turbo. Its copper fire metallic paint job was also quite a hit in its time. 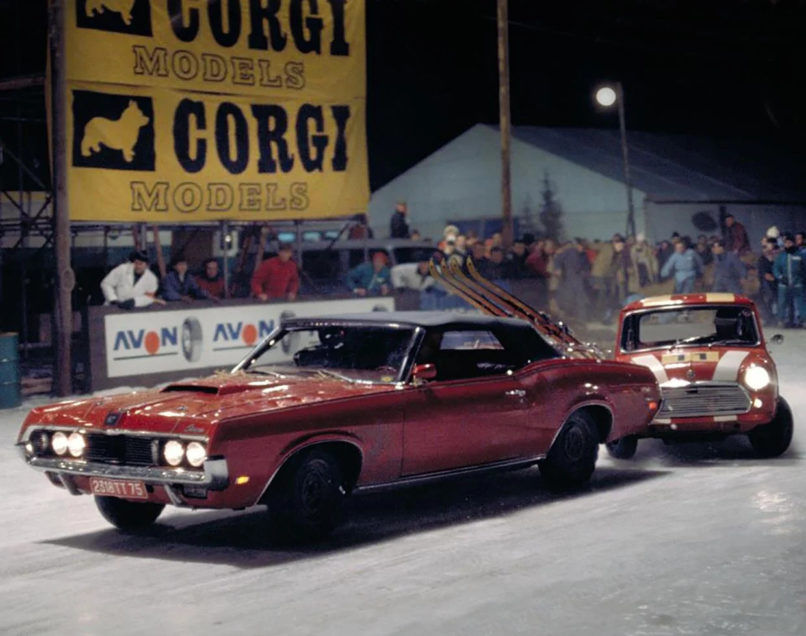 Here’s a James Bond car that isn’t actually owned by JB himself but his future wife, Tracy Di Vicenzo. The red hot Mercury Cougar XR-7 made this icy chase so much better. More so, they even gatecrash a local ice car race. With Tracy on the wheel, we certainly give her some credit for those snowy drifts and masterful control on the ice track. 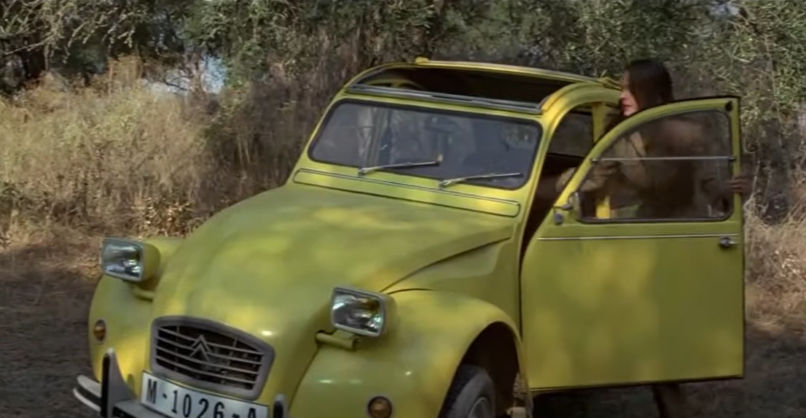 Sure, a Citroën doesn’t quite seem like most James Bond cars, but it was in 1981’s For Your Eyes Only. In fact, this was the car that saved his life in the movie. After his original Bond car exploded, he was left with no option but to hop into a seat next to his Melina Havelock’s Citroën 2CV. After turtling the car, Bond has enough of her driving and takes charge of the wheel. 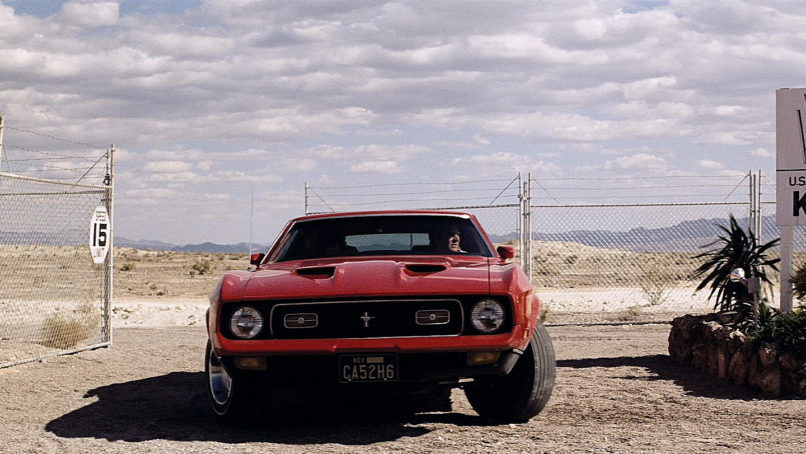 Who would have thought James Bond would ever be spotted in an American-made car? Well, this happened in 1971 with none other than the late Sean Connery as 007. In the scene, he’s spotted dodging a few Las Vegas cops until he entangles them into crashing into one another. All those buff Ford horses under the hood were really shown off here. 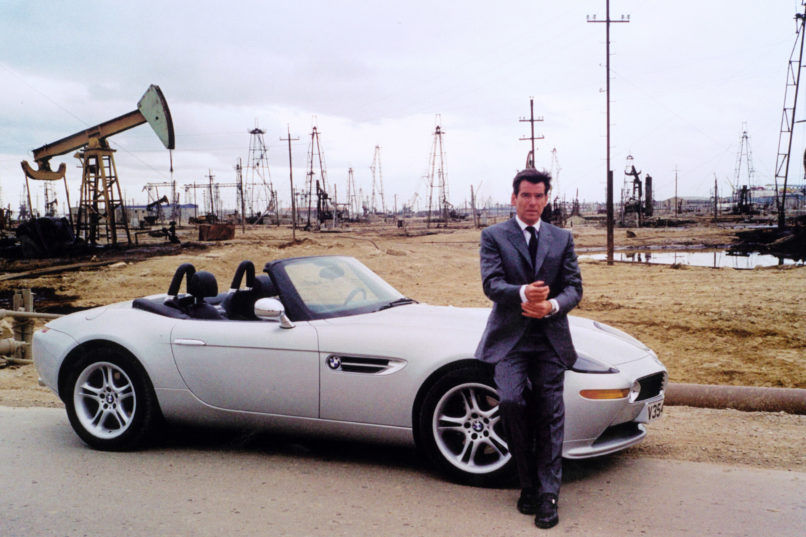 The Z8, with Pierce Brosnan behind the wheel, looked equally classy and fierce. Do you know what’s cool about the car? It can drive itself. Sure, Teslas and modern-day BMWs can do that now but seeing this in the 90s was certainly stunning. But wait, there’s more. Bond tries real hard to escape the chopper trying to hunt him down. Finally, he pulls out the Z8’s wildcard, a missile launcher hidden in its doors. That took care of the situation in a jiffy. 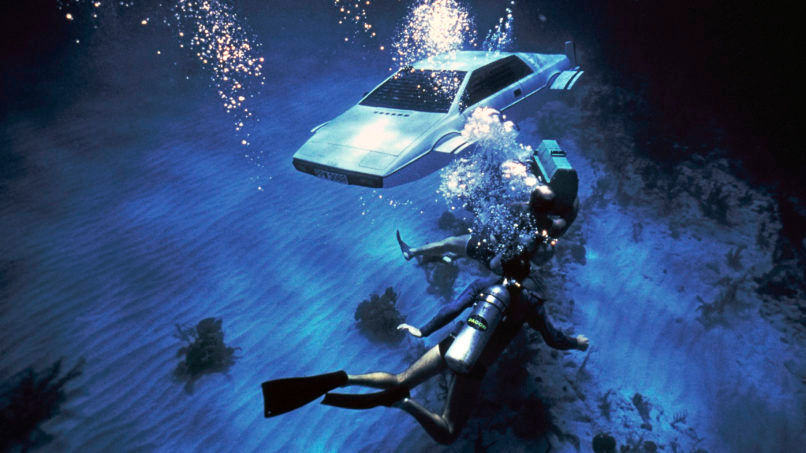 How many fictional characters have owned a car that turns into a deep-sea submarine? Well, none. Here’s the scene – As usual, Bond is on the run from the bad guys. With Barbara Bach riding shotgun. Trying to outrun them on land got quite challenging, so what does he do? Well, you already know. Interestingly, the Lotus Esprit shape also leads to the ‘wedge’ car trend in the 70s. 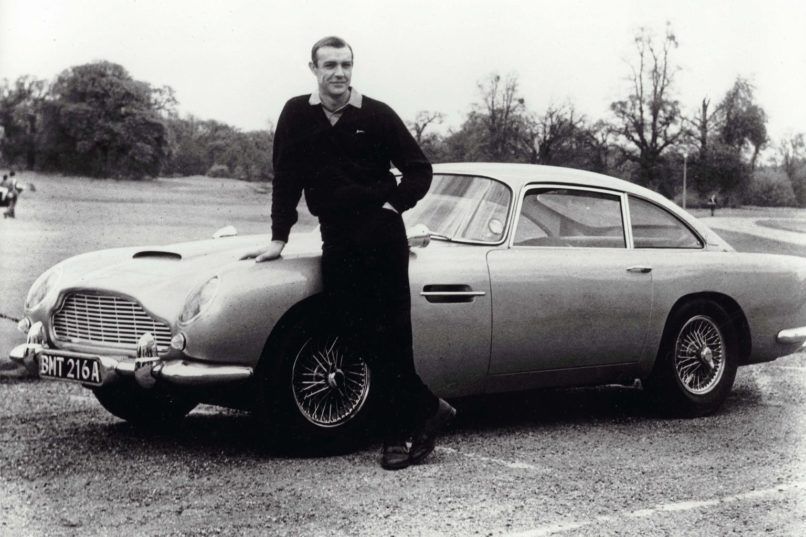 The DB5 is the Bond ride. It’s been his preferred choice of the car since 1964, and he doesn’t seem to be letting go anytime soon. It was seen, not once or twice but five times. Right from the Sean Connery era to the Daniel Craig, the DB5’s mark in the franchise is truly eternal. It was quite the statement in its time too and a real threat for the Bond-baddies. 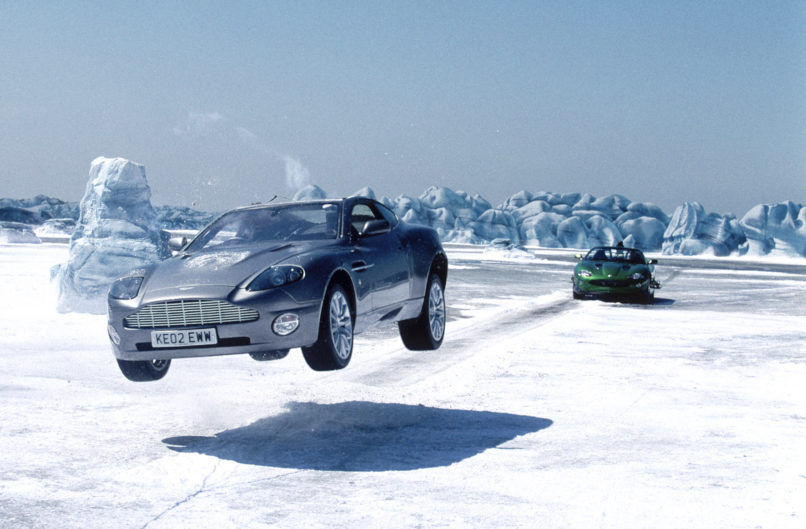 If you’re ever wondering what a quintessential action scene involving James Bond cars looks like, just watch the car chase in Die Another Day. Firstly, the V12 Vanquish in the scene is near-invisible. Secondly, it’s extremely silent. Third, the cockpit is nothing less than a spy lab and fourth, it shoots out rockets. All of this is draped in sheer English motoring elegance on the outside. 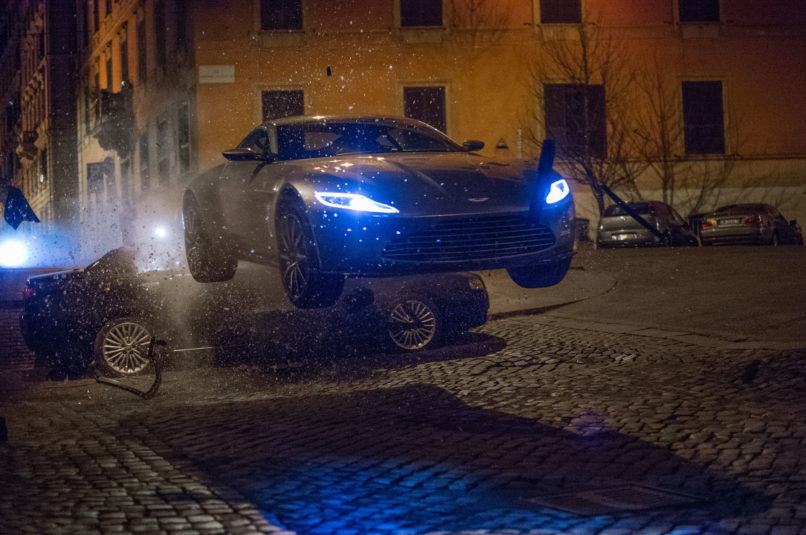 In 2015’s Spectre, we witnessed the pinnacle of Aston Martin’s on-road elegance. As a mark of their 50-year long love, the DB10 was specially built for Bond. It was a spectacular expression of bespoke elegance and English torque. Under the hood, rested a 4.7-litre V8 petrol engine that could leap up to 190-mph. One of its 10 models was auctioned in 2016 for £2.4 million.