The most extravagant rides from the Geneva Motor Show 2019

As best described by the Swiss, the Geneva Motor Show is ‘a hotbed’ for the world’s largest manufacturers as they unveil their highly anticipated automotive machinery. Under one roof, year-after-year we see innovation and revolution pushing the rules of automobile building with luxurious treatments. Last year, we had the Aston Martin Valkyrie, a 1,100-horsepower futurist bred for the track and the Ferrari 488 Pista, a predecessor to the Italian throne. And for this season, the line-up was certainly aiming for extreme and ultra-luxurious silhouettes. Here’s our list for the most extravagant rides from the Geneva Motor Show 2019 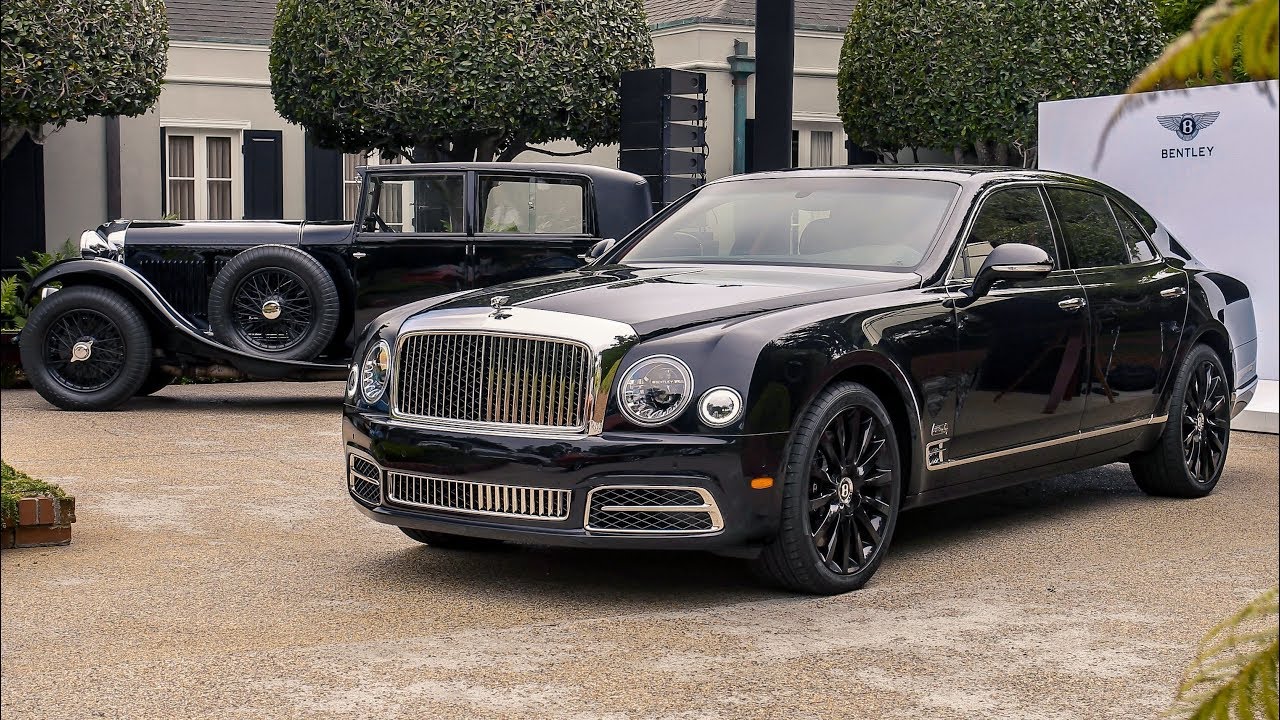 2019 is a special year for Bentley as they celebrate their centenary. While their luxury partner, Breitling unveils a limited-edition capsule to commemorate the occasion, Bentley’s Mulsanne W.O. Mulliner was their expression of English automobile heritage. Unveiled alongside the limited-edition Continental GT, the Mulsanne graced the GMS ‘19 as if it were a queen’s chariot. It’s called the Mulsanne W.O. and it was specially designed to pay tribute to the founder of the company, W.O. Bentley himself. Inside, we see Beluga-stitched Fireglow leather seats with illuminative champagne cabinets. 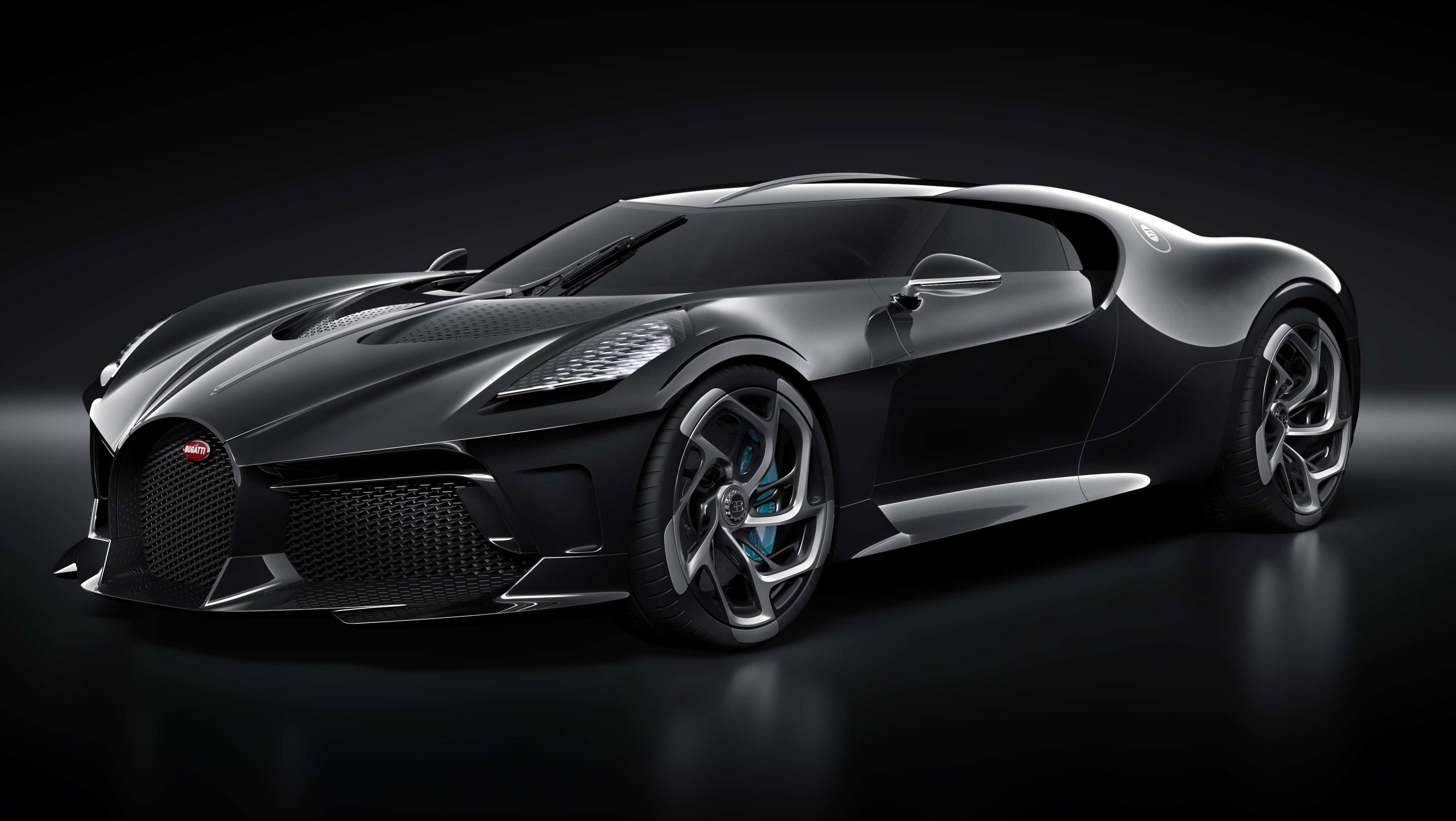 While most auto enthusiasts consider the Bugatti franchise as track-oriented and hyper-powered, we believe the Germans strive for exceptional luxury and, the 2019 Voiture Noir is a shining beacon of this belief. The La Voiture Noire is Bugatti’s tribute to the classic 57SC Atlantic line of 1934 and veteran, Jean Bugatti’s (founder Ettore’s son). With 1600 HP coming from its thunderous W16 residing, the luxe hypercar is projected to peak at 261-mph. 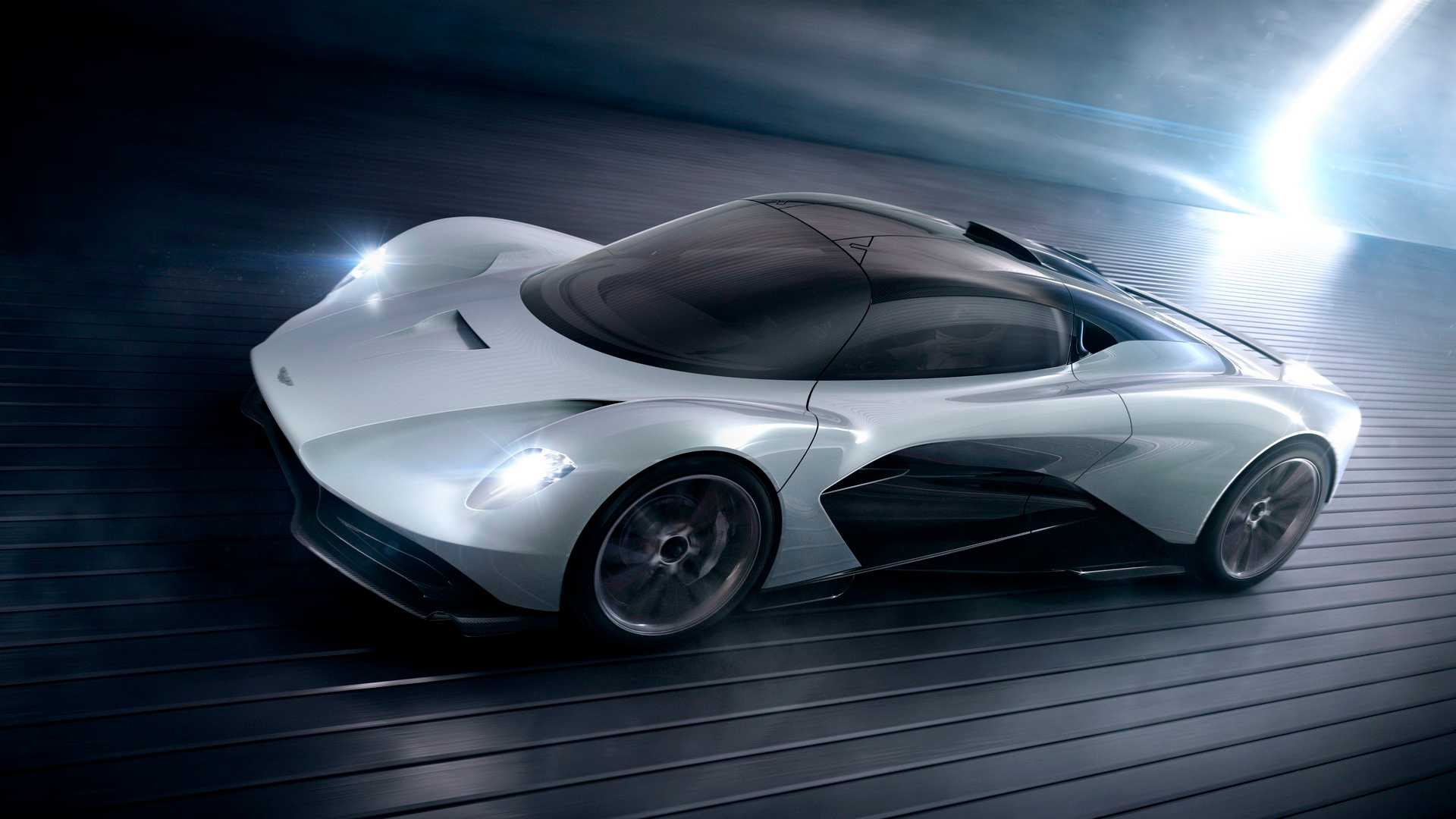 Aston Martin AM-RB-003 Aston Martin could be rightfully called penchants for building hypercars. With production set for 2021, the AM-RB 003 is likely to make more than 1014hp pitching against the McLaren P1, LaFerrari and Porsche 918 Spyder. The hypercar will use Aston’s new twin-turbo V6 engine mated to a hybrid system; and be built around carbon-fibre architecture, using carbon-fibre bodywork. The AM-RB-003 undoubtedly shares visual ques with the glorious Valkyrie which is speculated to make a debut later this year. Owned by Mahindra, Pinifarina unveiled the world’s first luxury electric hyper performance GT at the Geneva Motor Show. When it arrives in 2020, the Battista will be the most powerful car ever designed and built in Italy. The year 2020 is also the 90th anniversary of the legendary Pininfarina SpA design house, which has taken the design brief for the Battista and produced a classic Pininfarina. No more than 150 Battistas will be hand-crafted in Italy and allocated equally between the regions of North America, Europe and Middle East/Asia. In 2017, Swedish supercar company Koenigsegg introduced the world’s fastest production car with the Agera RS, beating Bugatti’s Chiron speed record on going from 0 to 250 mph and back to 0. For the 2019 Geneva International Motor Show, the automotive brand takes it a step further by unveiling its all-new megacar, the Koenigsegg Jesko, named after company founder Christian von Koenigsegg’s father, Jesko von Koenigsegg. This Agera RS replacement boasts an upgraded V-8 engine that churns 1600 hp, and an impressive nine-speed transmission with seven clutches that can potentially shatter 300 mph.