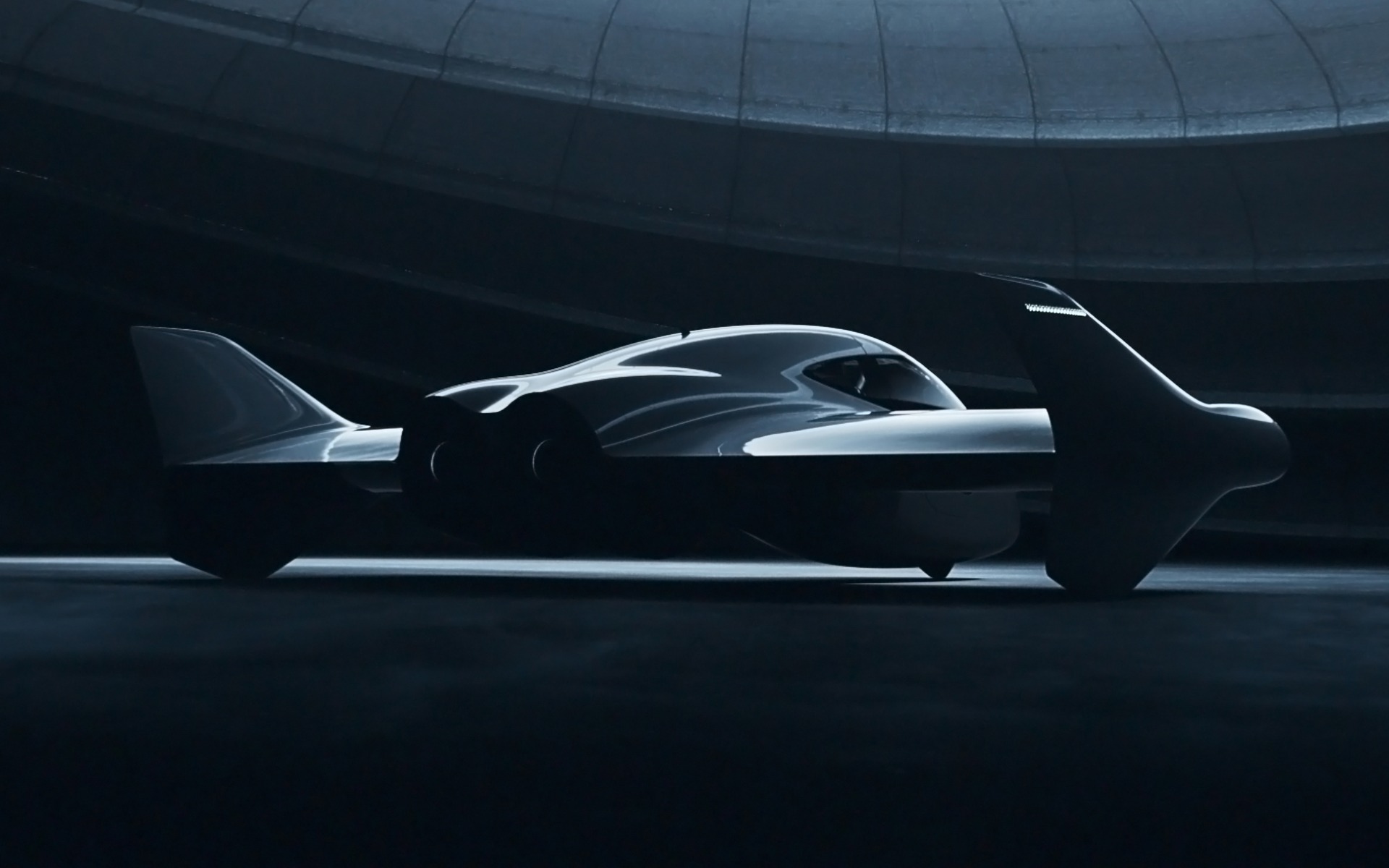 The concept of flying cars and aerial urban commute has been a staple in movies for decades now. It’s 2019 and we are moving towards luxury motoring by air. We recently saw Uber make headlines for developing their branch of aerial taxis, and today, Porsche and Boeing have collaborated on this endeavour to take it forward with private vehicles. Their plan is to build vertical takeoff and landing (VTOL) air crafts for elite passengers and clientele who’d like to skip urban traffic with a direct airborne solution.

While this concept is in it’s initial stages, Porsche and Boeing have signed a non-exclusive memorandum of understanding, which means they’ll look for ways to work together and develop the infrastructure and design but they aren’t locked into a binding agreement. As a part of the partnership, the companies say they will “create an international team to address various aspects of urban air mobility, including analysis of the market potential for premium vehicles and possible use cases.”

Porsche and Boeing aren’t the only companies who are looking to build and develop an airborne city commute service. Uber, Volvo, and even Airbus are already the key players in this unborn motoring industry. But as one of the largest aerospace companies in the world, clearly, Boeing has the resources and the engineering prowess to get something in the air sooner than most.

Boeing’s subsidiary company, Aurora Flight Services seem to be the division in charge. But their plan of developing a vertically lifting electric car for short city hops does come with a huge demand of infrastructure. Apart from building designated landing zones, fuel is another costly factor. As of today, Porsche and Boeing haven’t made an official comment on when this project might turn into reality, but it does come with a plan of operating globally.

Beauty & Grooming
Dr Dennis Gross shares his tips on how to treat acne at home
Style
How to style saris the old-school way à la Deepika Padukone
Style
Hem breaks: A guide to understanding the right pant length
Beauty & Grooming
Here’s to taking the perfect #Gymselfies: Workout makeup is a thing, people!
Gear
Be a pro smartphone photographer: A masterclass by the ace Sephi Bergerson
Beauty & Grooming
Instagram’s top 5 grooming gurus on the products they swear by
Weddings
A 2020 blouse design guide for the fashion-forward bride
Food & Drink
The best immune-boosting superfoods to get into your system
Food & Drink
Hammer: Kolkata’s coolest rooftop lounge is café by day and disco by night
Sign up for our newsletters to have the latest stories delivered straight to your inbox every week.

Car customisers that flip your chariot into collector pieces

@manisharorafashion What a show! Celebrating the