Home > Gear > Motoring > Porsche to Tesla, 7 upcoming cars that will electrify India in 2021 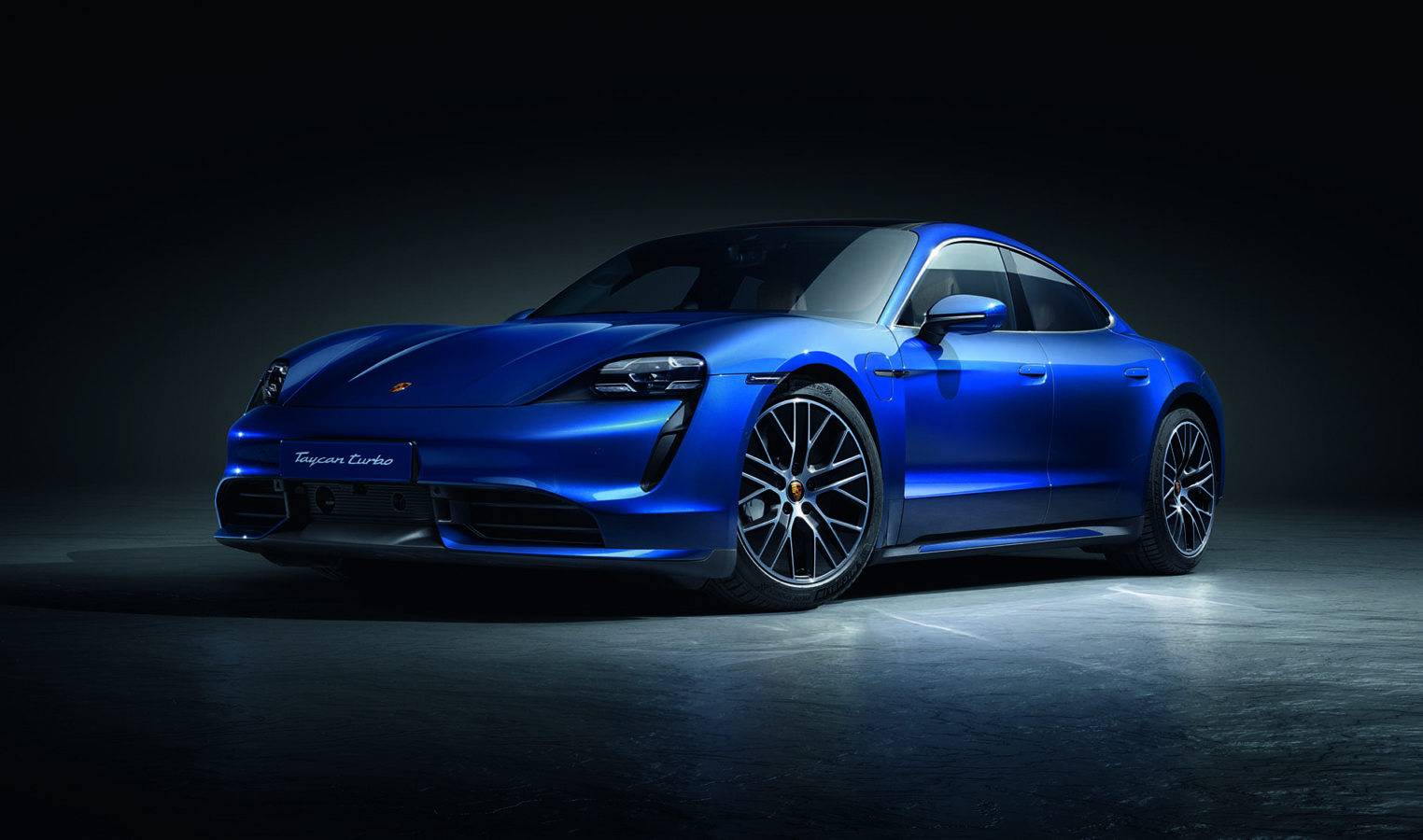 Gear
Porsche to Tesla, 7 upcoming cars that will electrify India in 2021
Share this article
Next article

As we’re kicking off a new year, let’s take a look at the electric cars in store for Indian markets. These are the upcoming cars that will lead India’s EV scene in 2021.

Incase you haven’t realized it yet, we’re currently in a middle of an electric revolution. We’re switching sides from guzzlers to silent machines and India too is slowly yet surely preparing itself for it. You might be wondering, does India have adequate charging infrastructure for electric cars? Well, last year, the officials announced that they will be installing 1500 charging stations across the nation’s biggest metros. Incase you’re looking at making an early switch to electric mobility, these are the upcoming cars in India for 2021. 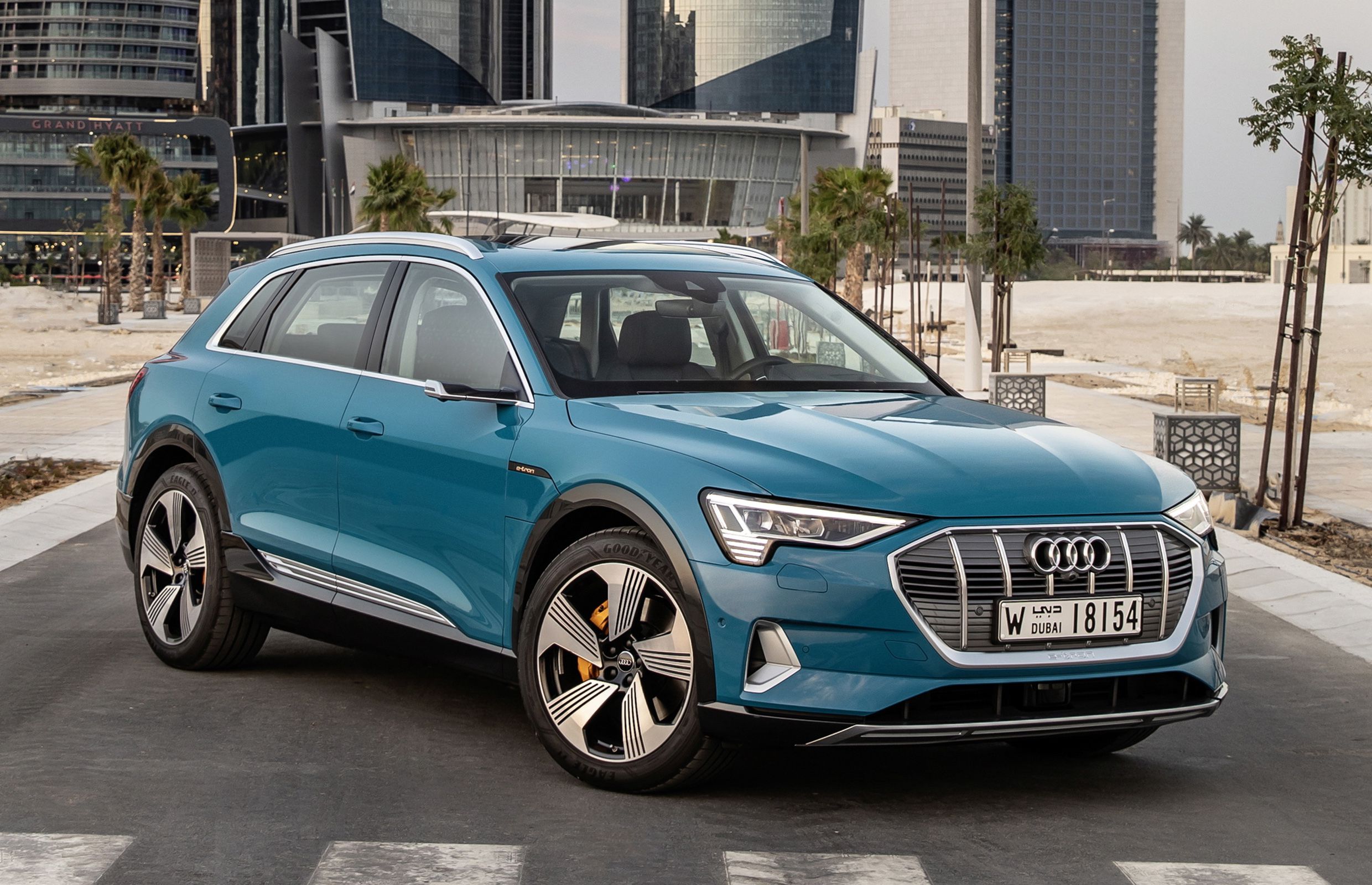 Let’s start off the list with an overdue. While the Audi e-Tron is already in India, it missed its chance to shine due to the virus, pushing its debut to 2021. While the car houses Audi’s top-spec EV tech under the hood, it uses two electric motors, one on each axle, and while the front one generates 125-kW, the rear motor makes 140-kW, with the combined total of 265-kW or 355-horsepower. On the inside, it’s a pure luxury chariot of German suave. 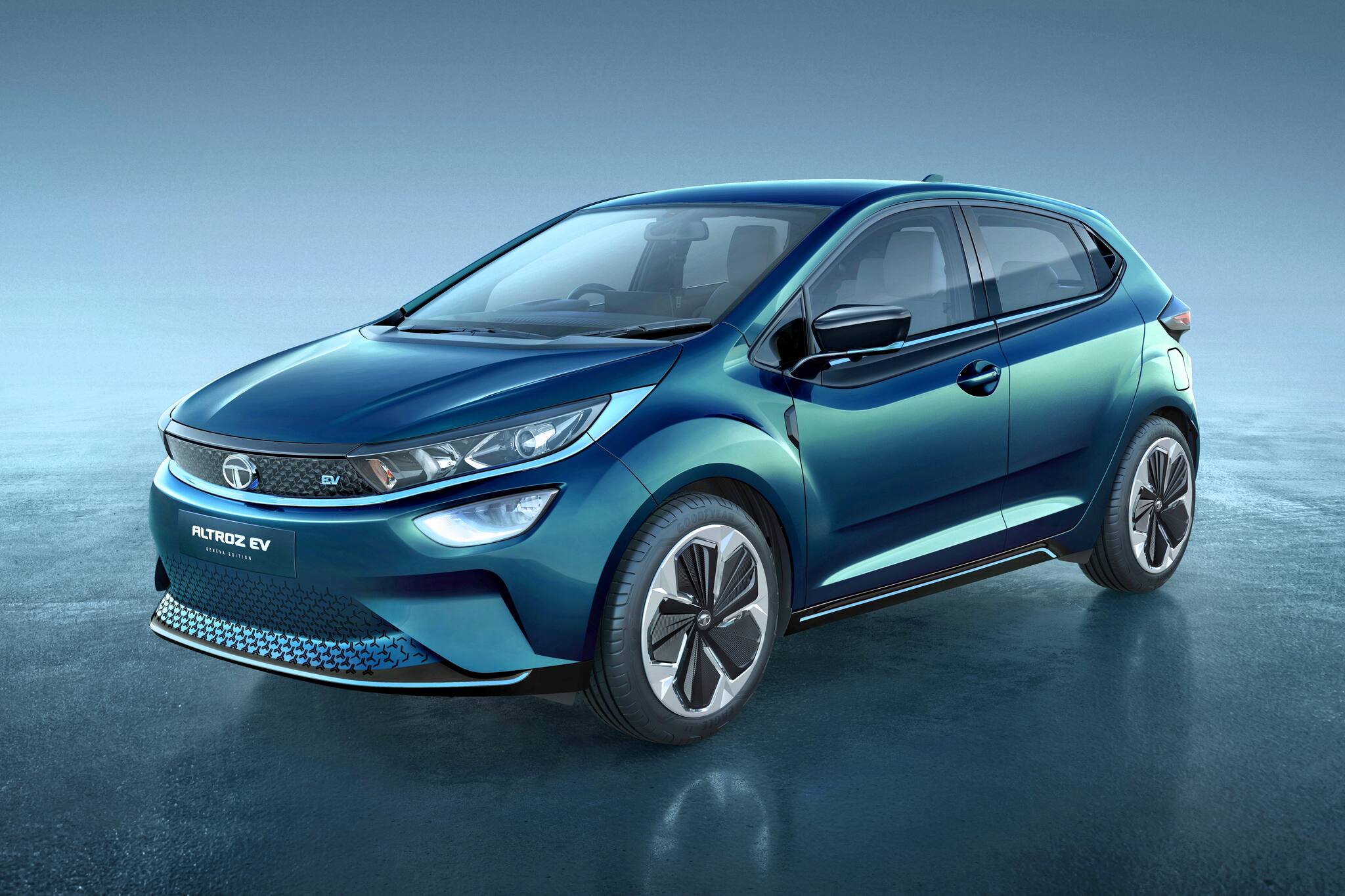 Bringing the flair of the standard Altroz, it comes forth but with an alternative EV approach this time. The tech under the hood is very similar to the Nexon EVs and we’re expecting Tata to capitalize on its success. The Nexon EV comes fitted with an IP67 certified 30.2kWh battery pack with a permanent AC motor. The Altroz EV is likely to offer a range between 250 km to 300 km. As one of 2021’s most anticipated upcoming cars, this is probably Instagram’s favoutite car since its launch in ’17. Nitin Gadkari, The Minister of Road Transport and Highways, Government of India, recently announced that American company Tesla will be launching their cars in India for sale in 2021! First of the electric flock is expected to be the Model 3. Bookings for the new model will commence in January 2021 and all cars will be locally built. 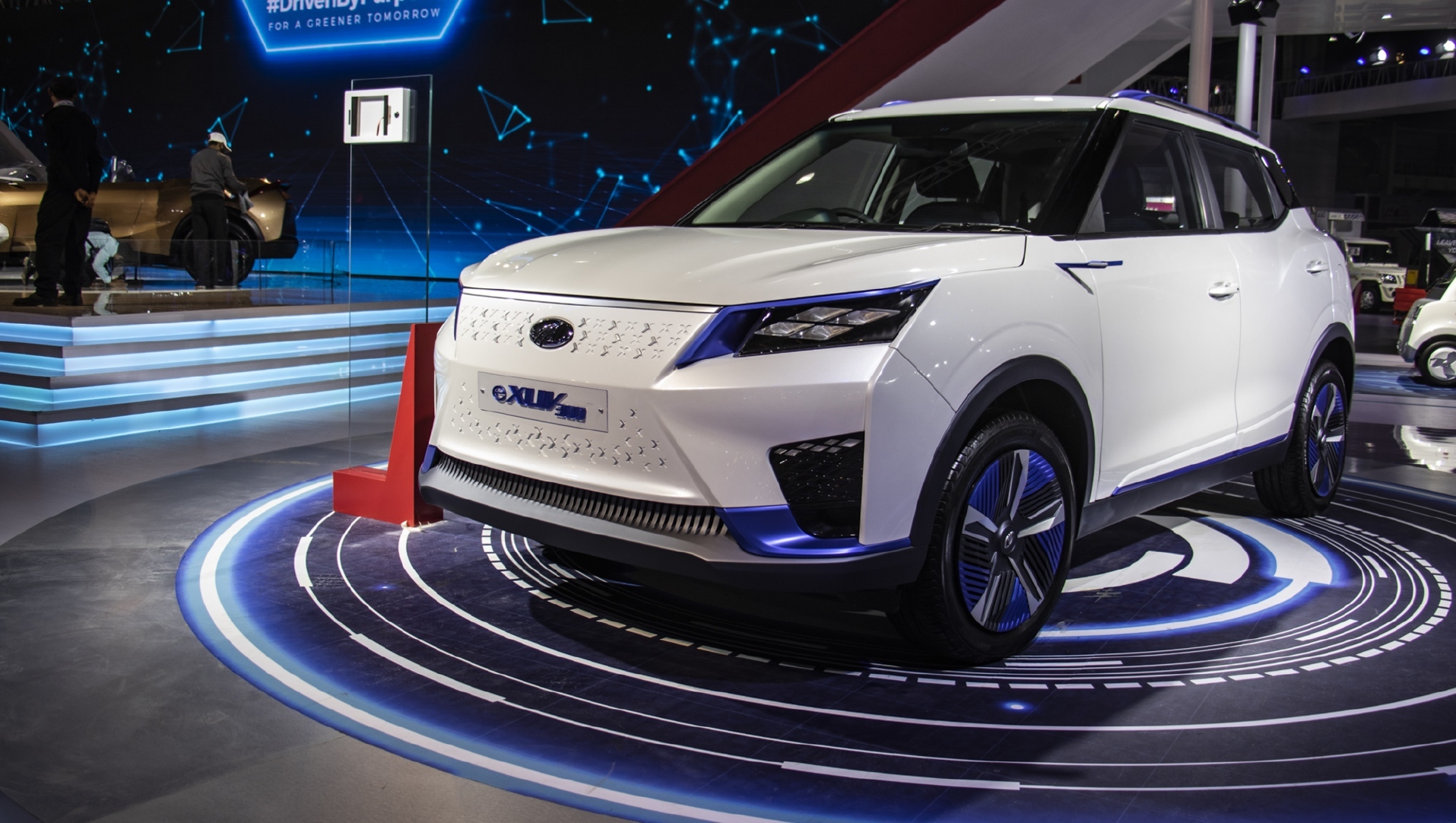 The eXUV300 is finally here and we can certainly say this is one model buyers are waiting to invest in. Why? Simply because it’s going to be a well-budgeted EV that’ll promise efficiency and class. More so, it’ll be ready for tomorrow.  The Mahindra eXUV300 will be made available in two variants – Standard and Long Range – offering 200-km and 350-400-km range respectively. It will come with 350V powertrain, electric motors range from 60-kW to 280-kW and batteries up to 80-kW capacities. 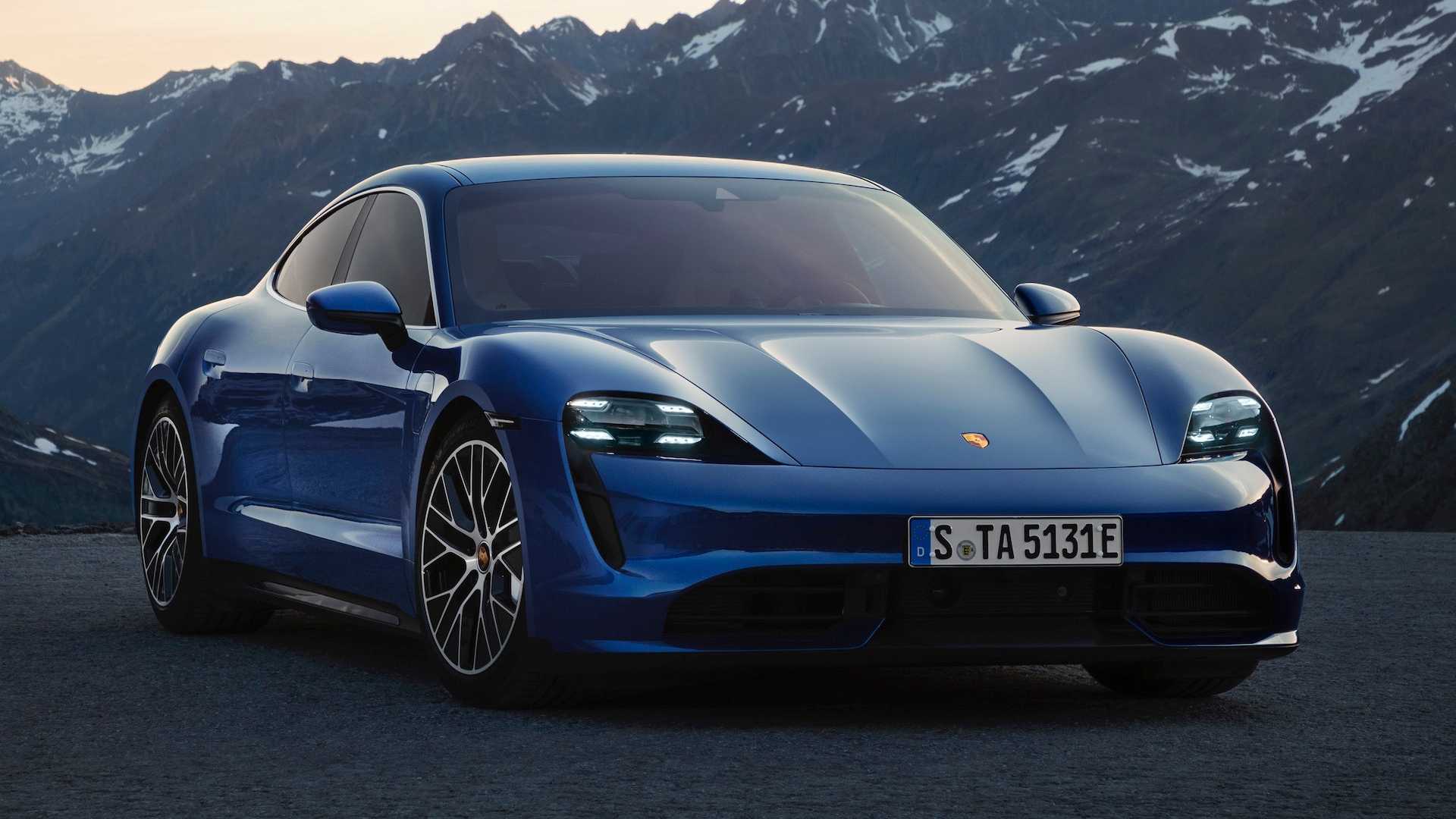 The Taycan, currently spearheading the global luxury EV industry is finally ready for Indian streets. We have really high expectations from the Taycan and it can truly be a cornerstone model for Porsche for tomorrow’s EV world. Porsche will be offering the Taycan with a range of battery and powertrain options. The Taycan Turbo goes from 0-100 kmph in 3 seconds, while the Turbo S does the same in 2.6 seconds. We’re eager to see how Porsche plays this. 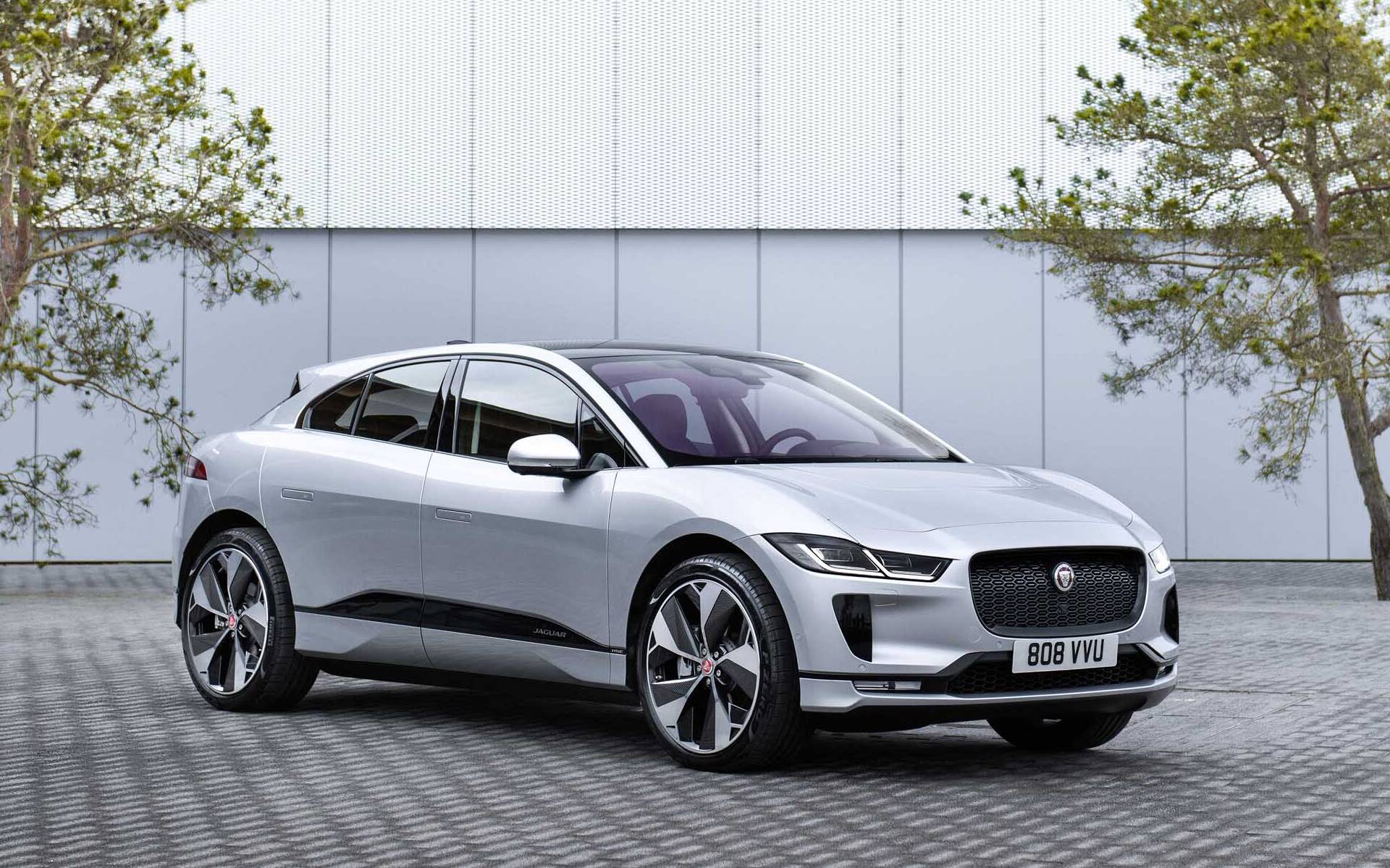 Eever since its triple win at the 2019 World Car Awards, where it was crowned the World Car of the Year, World Car Design of the Year, and World Green Car, we knew there’s something special about this one. While JLR aim to go fully electric very soon, the Jaguar I-Pace will be its first stride in Indian markets. The SUV is powered by a 90-kWh battery pack, made up from 432 lithium-ion cells and mounted on the car’s floor. 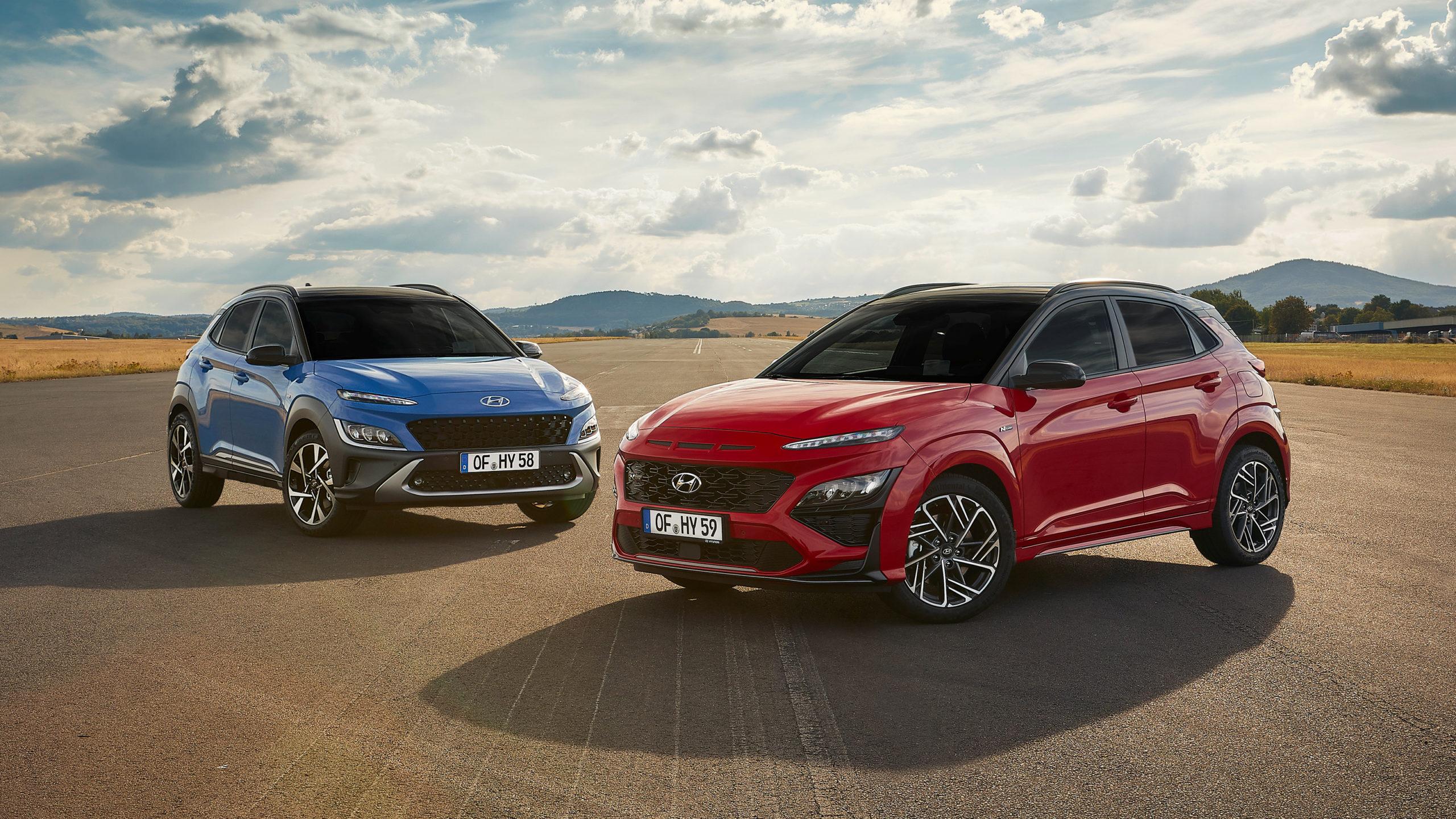 The Kona Electric is Hyundai’s pillar of electric mobility in India, alongside a fleet of petrol and diesel variants. Now, it’s returning with a facelift and some specs inside. The long-range variant gets a 64kWh battery that features an electric motor delivering 204-PS of power and 395-Nm of torque. This model zooms to 100-kmph from zero in 7.9 seconds and offers an industry-leading range of 484-kms on a single charge.