To many young buyers, owning a luxury car is simply a status play. It’s everyone’s desire to have a prestigious automaker’s badge on our car’s hood or grille and flaunt these executive rides down the street. We can all agree that when it comes to purchasing a luxury car, Diwali offers can be very attractive. But if you’ve missed your chance this year, look out for some year-end deals. It’s understandable that purchasing a luxury car might come with a hefty price-tag, but for those who don’t want to compromise on luxury, we’ve listed the best entry-level luxury cars in India with outstanding comfort, raw torque, and hyper-intelligent driving systems. 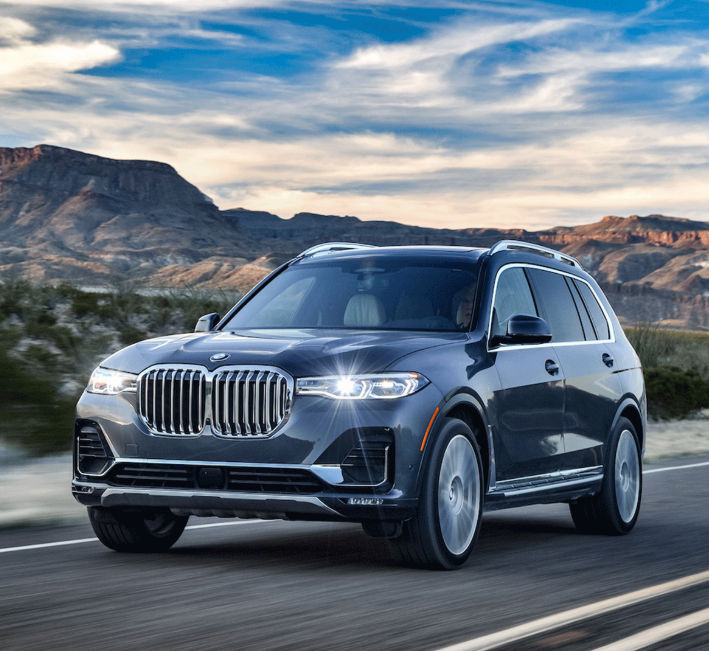 Aside from the thunderous M division and the super deluxe 7 Series, the BMW 3 Series has been an anchor of everyday luxury since the 80s. In its seventh iteration, the 2019 3 Series is arguably the best representation of its brand ethos, ‘Sheer Driving Pleasure’. Unlike the 7 Series, where you seat yourself in the rear and treat it like an executive ride, the 3 Series wants you in the driver’s seat. It’s meant for the everyday hustle for the families of four. Under the hood you get two engine options, a 2.0-litre petrol and a 2.0-litre diesel. The diesel guzzler boasts 190 hp and 400 Nm output, and pulls 0-100 kmph in just 6.8 seconds.

The Kodiaq is simply a mechanical harmony of power, agility and luxury. Built for the off-roads, it still serves as city-street brute that boasts Skoda’s top tier luxury treatments. In terms of power, it boasts a 2.0-litre DQ500 diesel engine that churns out 148-hp and 340-Nm of raw torque, which is considerate for a vehicle of this size, but it does offer other engine variants. After the success of its predecessor Kodiaq, Skoda’s first-ever seven-seater, decided to capitalize on the India’s massive SUV rave and update the Scout with even more caliber.

The CLA demonstrates hallmark Mercedes qualities: they are modest when it comes to fuel consumption, low on emissions, and impress with their significantly improved quiet-running characteristics and their reduced vibrations. A blend of sport and style, the CLA 200 has a power output of 100 kW (136 hp) and maximum torque of 300 Nm. The cockpit is incredibly detailed, just like a race car’s and boasts similar luxury accents as the S-Class does. Designed for younger Merc enthusiasts, the CLA can suit multiple personalities. In terms of price, this Benz ride does boast a significantly different figure depending on area of purchase.

If you look closely at the Compass’ strife, you’ll see its off-road DNA shining though its city-street design. The Jeep Compass has been around for a while but its 2019 edition is simply one of the best luxury cars in India to buy today. Making its debut just in time for festive season this year, it comes in four variants – Sport, Sport Plus, Longitude, and Limited. It comes with a 2.0 Multijet II Diesel Engine that boasts 173-hp and 350-Nm of torque. The Jeep Compass is a great touring car as well as an everyday city vehicle.

The MG Hector came with one motive: to bring the luxury treatments of high-end SUVs down to a lower price-point and the Hector is a golden roar of MG’s vision. “Brain meets Brawn” is the brand expression with Hector, it’s super-customisable, intelligent, and boasts a dominant on-road presence. Under its hood, you’ll see a 1.5 litre turbo petrol guzzler that spits out 143-hp and 350-Nm of torque, opt for the diesel and get the power of 35 more horses. The MG Hector is currently the best in its class. For it’s price, you’ll be receiving deluxe SUV treatments and multi-functionality. 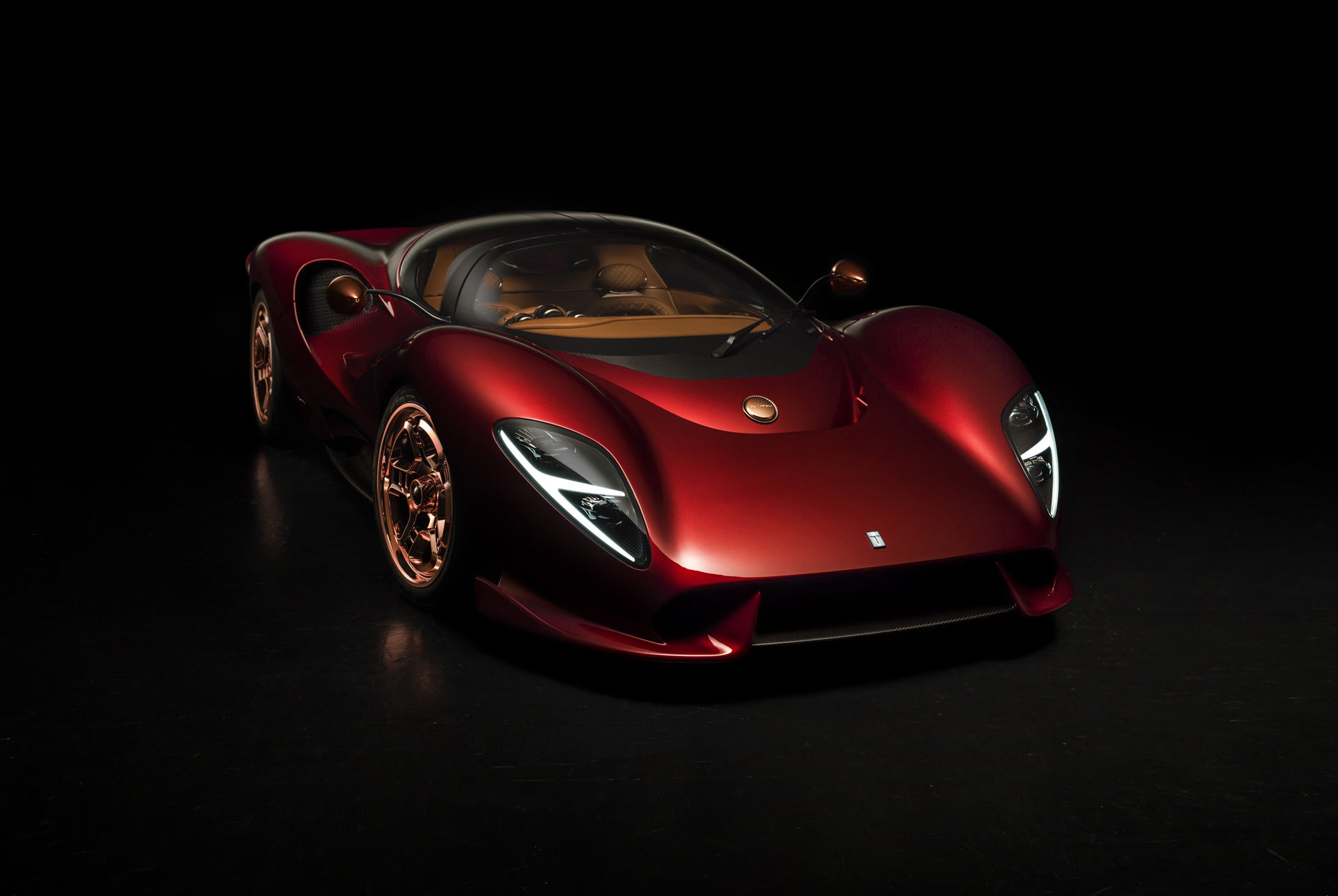