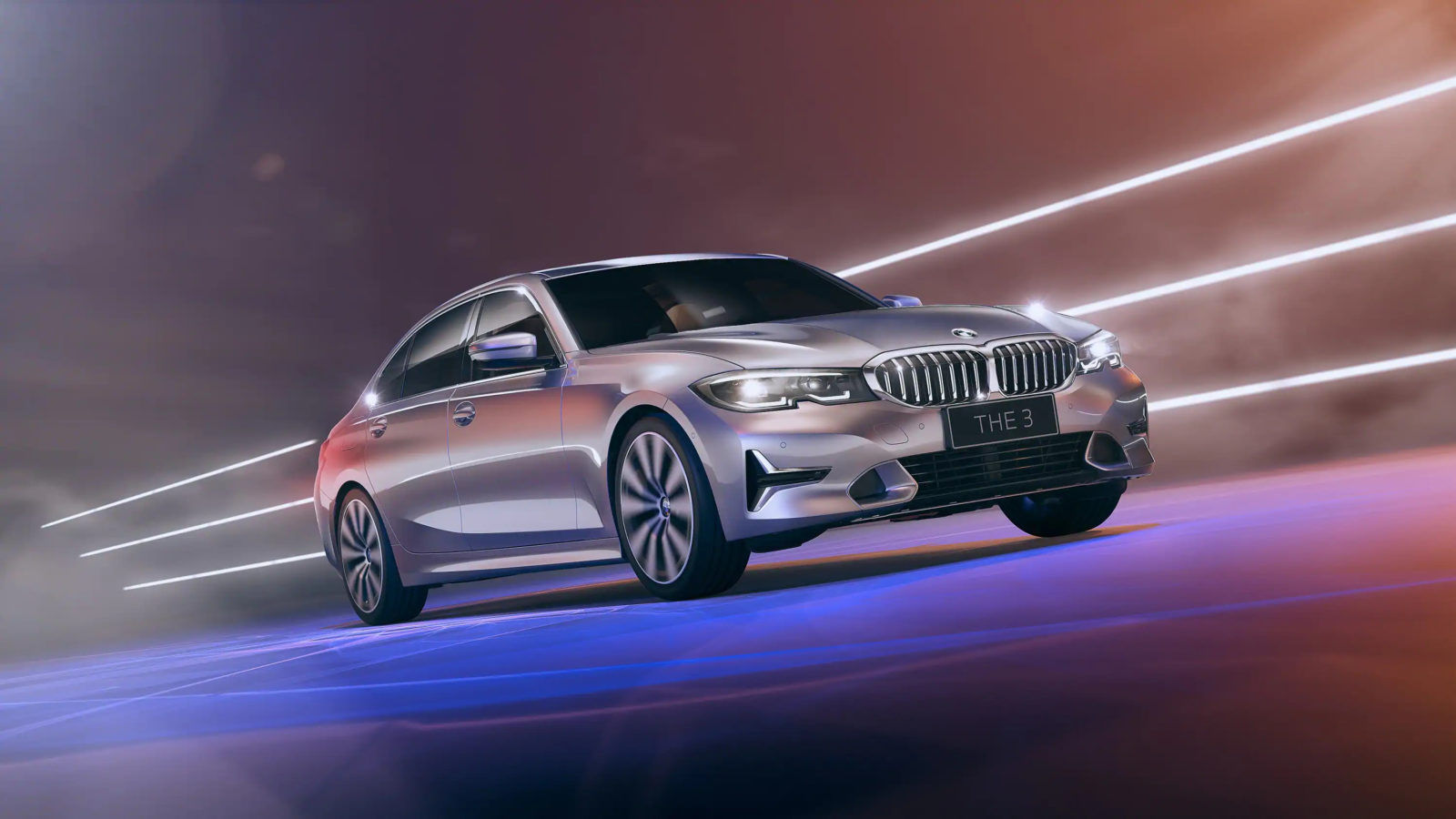 Splurge Smart: Top new cars in India for every budget (2021)

Gear
Splurge Smart: Top new cars in India for every budget (2021)
Share this article
Next article

2021 kicked-off with quite a busy start for the motoring department. If you’re looking for a brand new ride, these are the top new cars in India in 2021.

If you’re looking to invest in a new car, this is the year for you to do so. We’re merely two months in and the auto titans have already placed some hefty chips on the table. Right from entry-level cars, jumbo SUVS to luxury chariots, January and February have already seen a plethora of cars make a debut and a bold statement. While some of them refreshed for the new year, others completely reinvented for a new generation.

Splurge Smart: Top new cars in India to buy in 2021 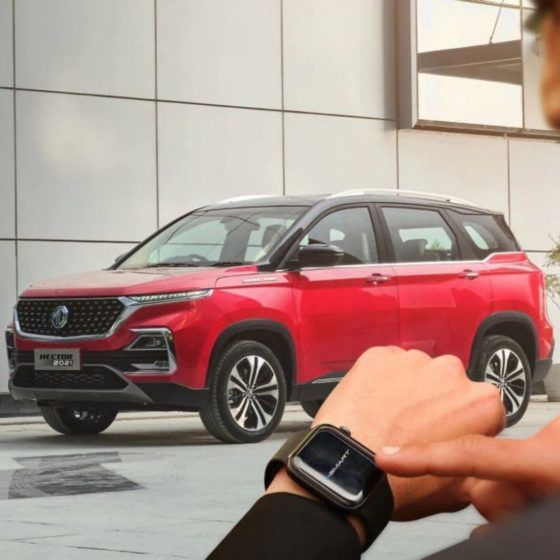 The Hector has been a force to be reckoned with in the compact-SUV section, right since its debut in India. This time, it comes forth tweaked and bettering what’s already brilliant about it. Expanding now to 7 seats, it has a two-row bench seat setup. To the front, we see a 26.4-cm infotainment screen and a slick leather-draped interior. In terms of power, it comes from a 1.5-litre turbocharged intercooled 1451-cc petrol engine. The new hector is also jacked-up with MG’s iSmart tech. 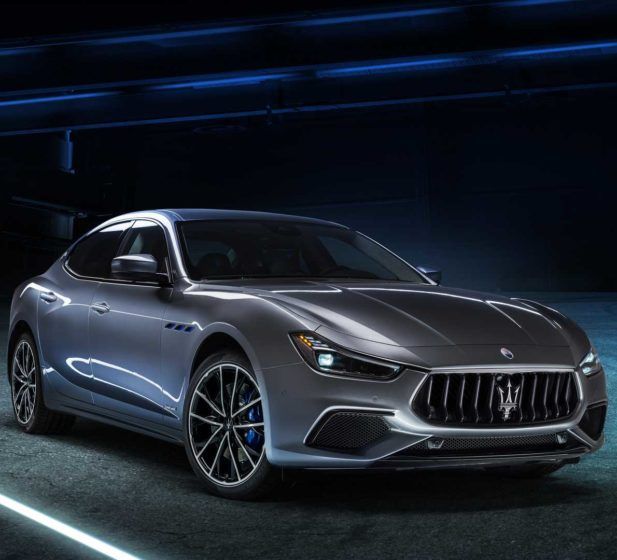 Bringing forth the Italian finesse and a dose of luxury, is the new 2021 Ghibli. It’s still as striking as it was in 1966 when it made its debut. For 2021, it offers three petrol engines – 1999 cc and 2979 cc and 3799 cc, all paired with automatic boxes. The interior gets a few cool tech tweaks while the exterior mostly retains its predecessor’s design. It comes with automatic climate control and driver-passenger airbags for comfort and safety. The Italian trident never fails to impress us. 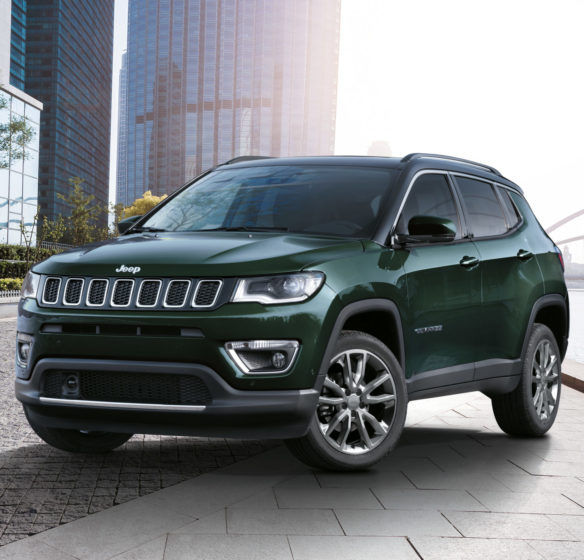 There’s a lot happening with the new Jeep Compass and it’s certainly promises the premium touch we’d expect from an SUV even at such a mid-ranged price. The 21-cm infotainment screen comes ready with UConnect, which is something to look forward to. On the outside, we see LED Reflector headlamps and massive alloy wheels. In terms of safety, Jeep has packed 60+ state-of-the-art safety features into the Compass. 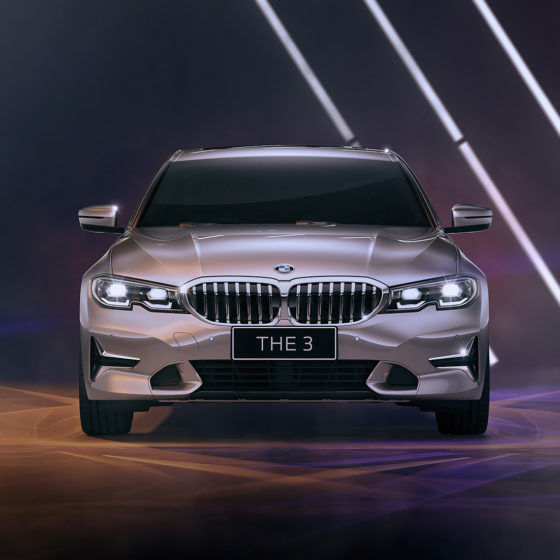 The 3 Series was great, but what if it were to go longer? Elongated to give chauffeur-driven passengers more legroom in the back, the Gran Limousine actually replaces the discontinued GT. Built on a stretched wheelbase, that measures 2.961 metres, you get about 43-mm of additional legroom. On the outside, the car is super sporty and sleek. German motoring suave served fresh. 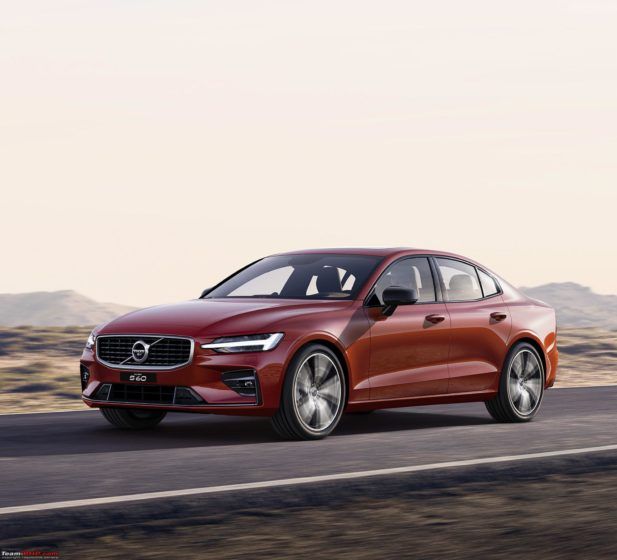 The S60 is almost the perfect millennial luxury car. With sheer Scandinavian suave, the car boasts a note of simple yet bold elegance. Under the hood, we see a 1969-cc petrol engine that churns out 190-horsepower. Inside, the car is hyper-intelligent and offers fully bespoke trimmings. In terms of tech, right from the driving systems to the audio to the safety tech, everything is pure state-of-the-art. 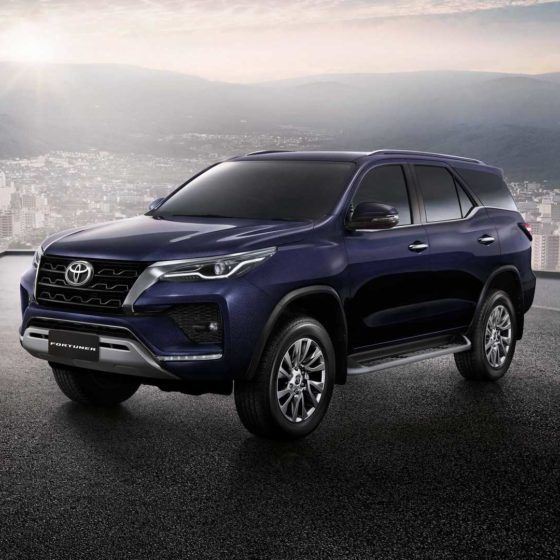 Fortuners have been around for more than a decade and have reinvented the idea of deluxe travelling in jumbo measures for Indians. The last time we saw this giant get an update was four long years ago but this time, it returns in a completely new form. Featuring sleek-looking LED projector headlights with LED DRLs, we also see that the front bumper gets with larger curtains but with slightly smaller fog lamps. We see a large, 8.0-inch touchscreen, replete with Apple CarPlay and Android Auto compatibility, which is a step forward compared to the outgoing SUV’s 7.0-inch infotainment system that lacked basic connectivity support. 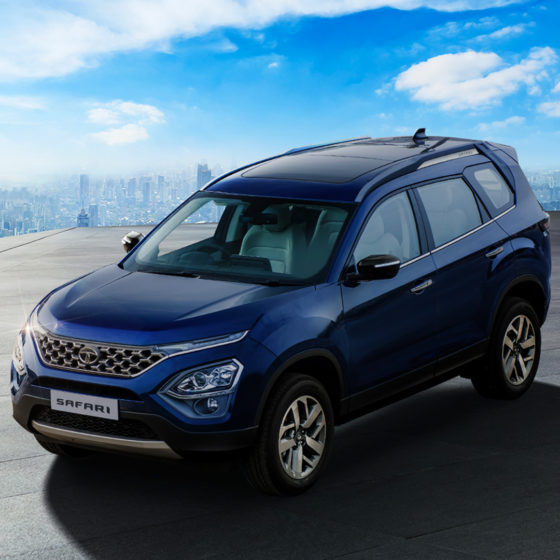 Pure legacy and heritage is attached with its name. We’ve seen the Safari stand out as an Indian classic for decades and it now returns, reinvented. From the urban family man to politicians to the Indian Army, everyone had a Safari and the rest wanted one. The interiors seem much cleaner and almost premium. The engine is shared with the Harrier and is the same Kryotec 2.0 diesel unit which makes 170-hp and 350-Nm.