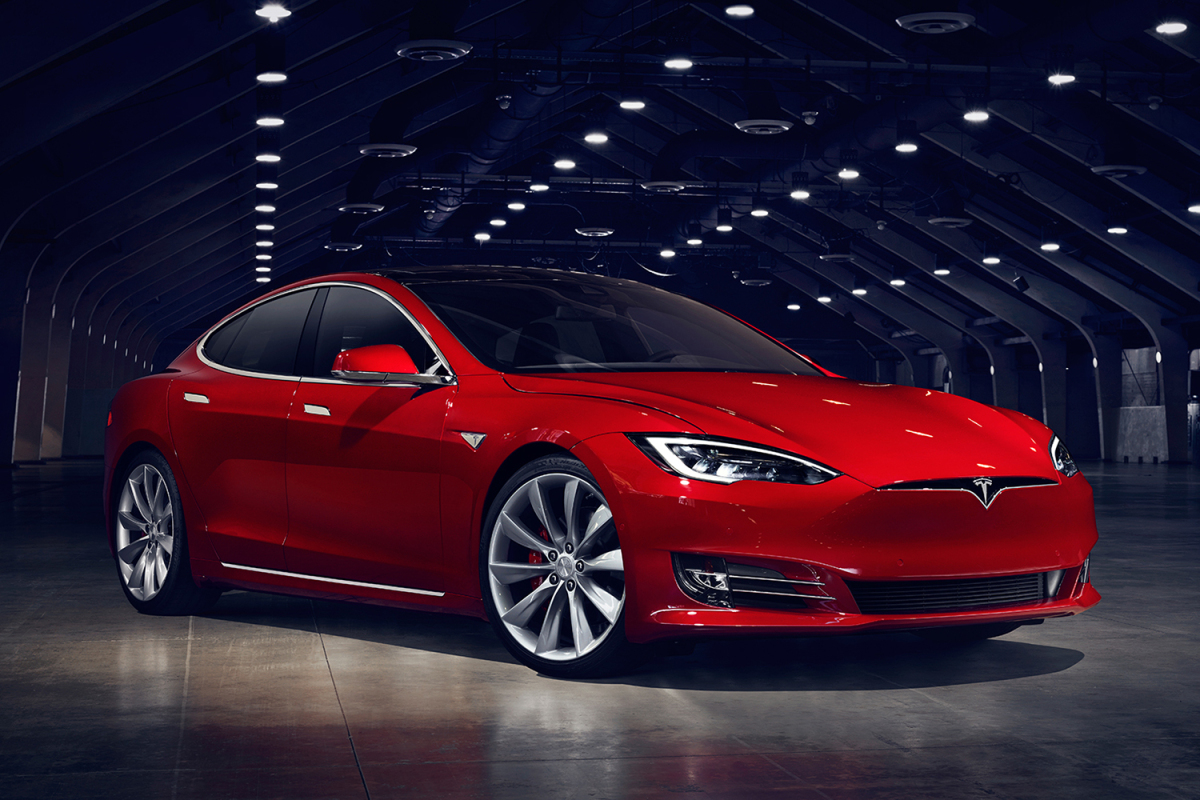 What’s in a name? A lot, usually, so you wouldn’t expect a 1,100hp electric vehicle that goes from zero to a hundred in less than two seconds to be named after grandpa’s favourite fabric. 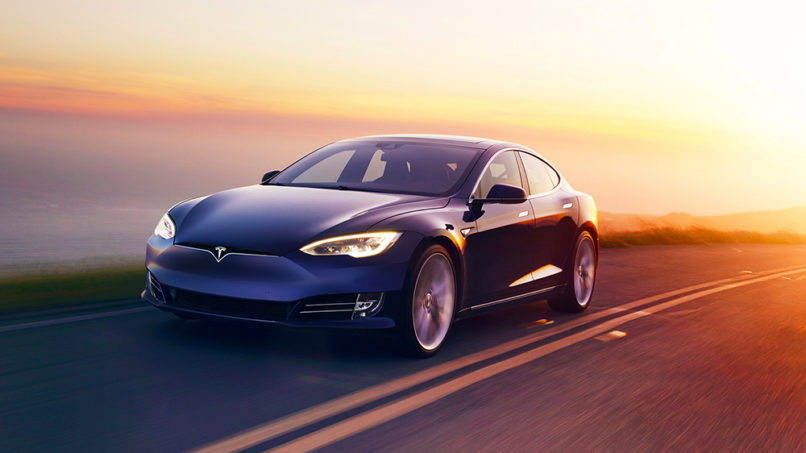 Not long after Lucid unveiled the first 500-mile production electric vehicle, Elon Musk announced the Tesla Model S Plaid, a new high-performance variant of the top-range sedan that will oblige over 520 miles on a single charge.

Unveiled at the company’s ‘Battery Day’ event, the car will sit above Ludicrous in Tesla’s nomenclature, which is already pretty wild as a feature that enables the top-line P90D Model S sedan, for example, to go from zero to 60 mph in under three seconds. That’s already supercar fast — or even faster than some Lamborghinis and Ferraris.

This then takes the electric insanity a few notches higher. Equipped with a tri-motor, all-wheel-drive setup instead of the previous two motors, the third motor in the Model S Plaid gives the car better torque vectoring, which in turns lends the car plenty more possibilities in the handling department, especially through corners.

At 520 miles, Tesla will once again boast the world’s longest-range electric vehicle, which is pretty impressive considering that it’s been less than a year since it revolutionised the industry with 390 miles per charge. It is, after all, once of the important figures buyers take into consideration when making the switch to electric vehicles.

The over-the-top variant will go on sale later next year at a starting price of approximately Rs 1 cr. (approx.) in the US, making it the most expensive Model S to date, although options can rack up your bill to as much as Rs 1.1 cr. (approx.).

Motoring Tesla EVs Electric vehicles Model S Plaid
Lifestyle Asia
Here's where you can read the latest news and stories from Lifestyle Asia, curated from all of our editions in Hong Kong, Singapore, Kuala Lumpur, Bangkok, India and Paris.
Luxury