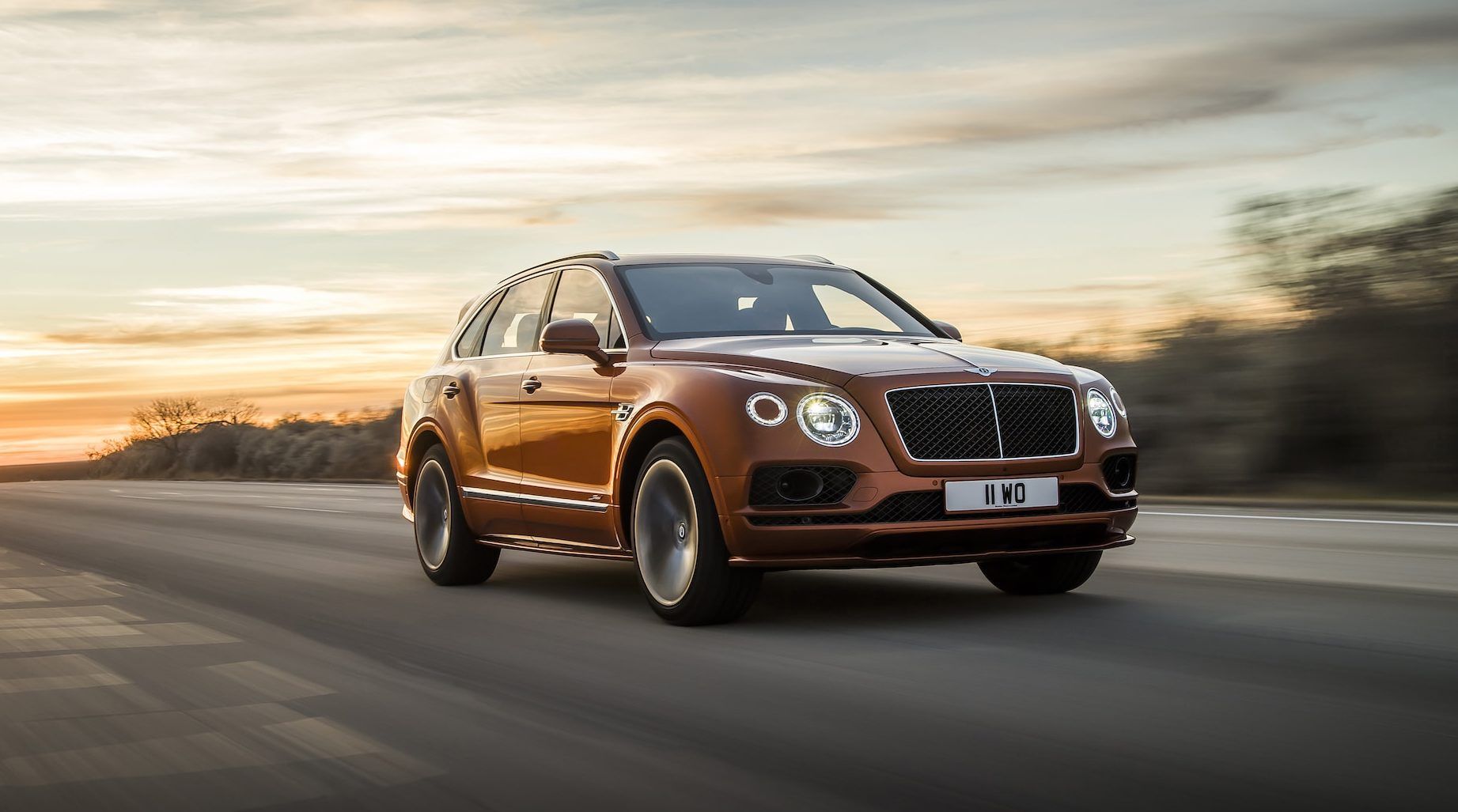 Luxury SUVs have evolved into being more than just a spacious urban chariot. 2016 dawned the first breed of hyper-powered luxury SUVs, starting with the Bentley Bentayga. The 187-mph British build was the world’s fastest SUV until it was dethroned a year later by the Lamborghini Urus. Bentley clearly hasn’t given up on this endeavour, and their 2020 Bentayga Speed is proof of that. With a 190-mph or 306-kmph top speed, Bentley have now reclaimed their title for building the world’s fastest production SUV. 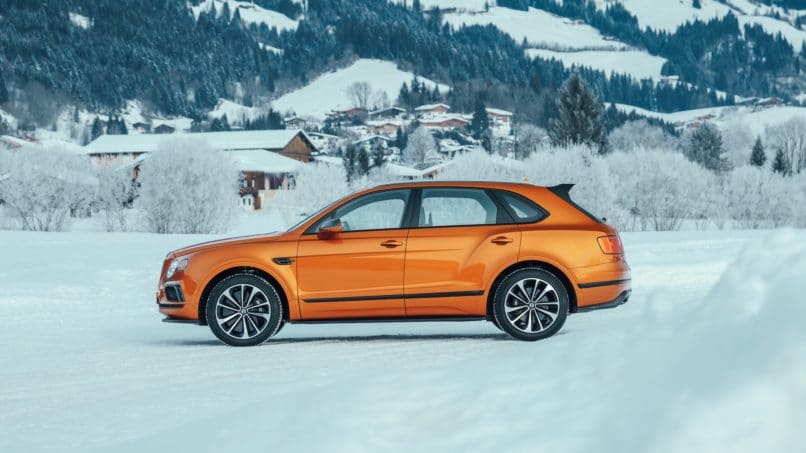 The margin though, was as narrow as it could get, just 0.6-mph. Interestingly, Lamborghini and Bentley both come under the Volkswagen group, and the Bentayga and Urus share a mutual platform. The Bentayga boasts off-road capabilities and is powered by a W12 engine that churns out 626 horsepower. For the sake of comparison, the 4.0-liter twin-turbo V8 in the Urus puts out 641 hp. For a luxury SUV, 900 nm of raw torque is a big deal, especially when it pulls 0-100kph in 3.6 seconds.

Upon close inspection, you’ll notice that the Bentayga’s secondary headlight is just a circular rimmed LED line while the primary seems to embrace classic Bentley headlight design. The Bentayga Speed also gets revised suspension and exhaust tuning, plus new 22-inch wheels and a larger rear spoiler. 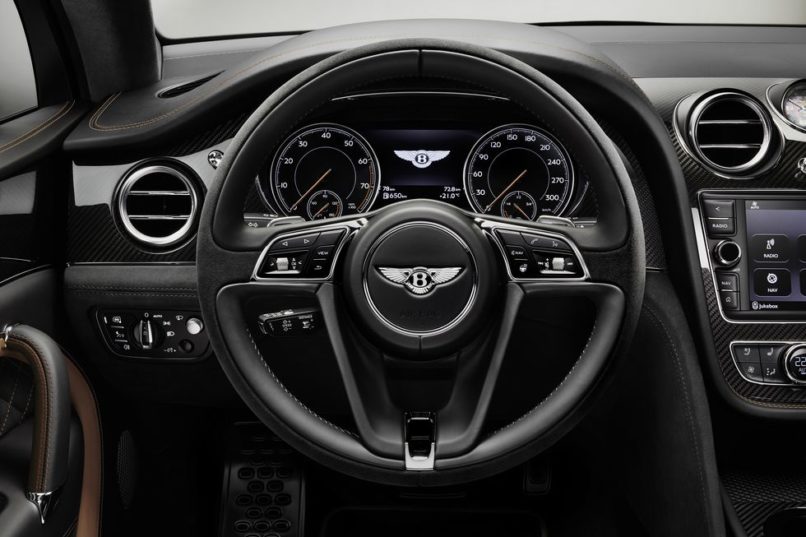 The 2020 Bentley Bentayga Speed will make its official debut at the Geneva Motor Show this March, while you can expect a showroom appointment later this year for pre-orders. While the Bentayga is priced at Rs 3.6 cr in India, we’d expect the 2020 to hit the 4 cr ballpark with a limited build count.