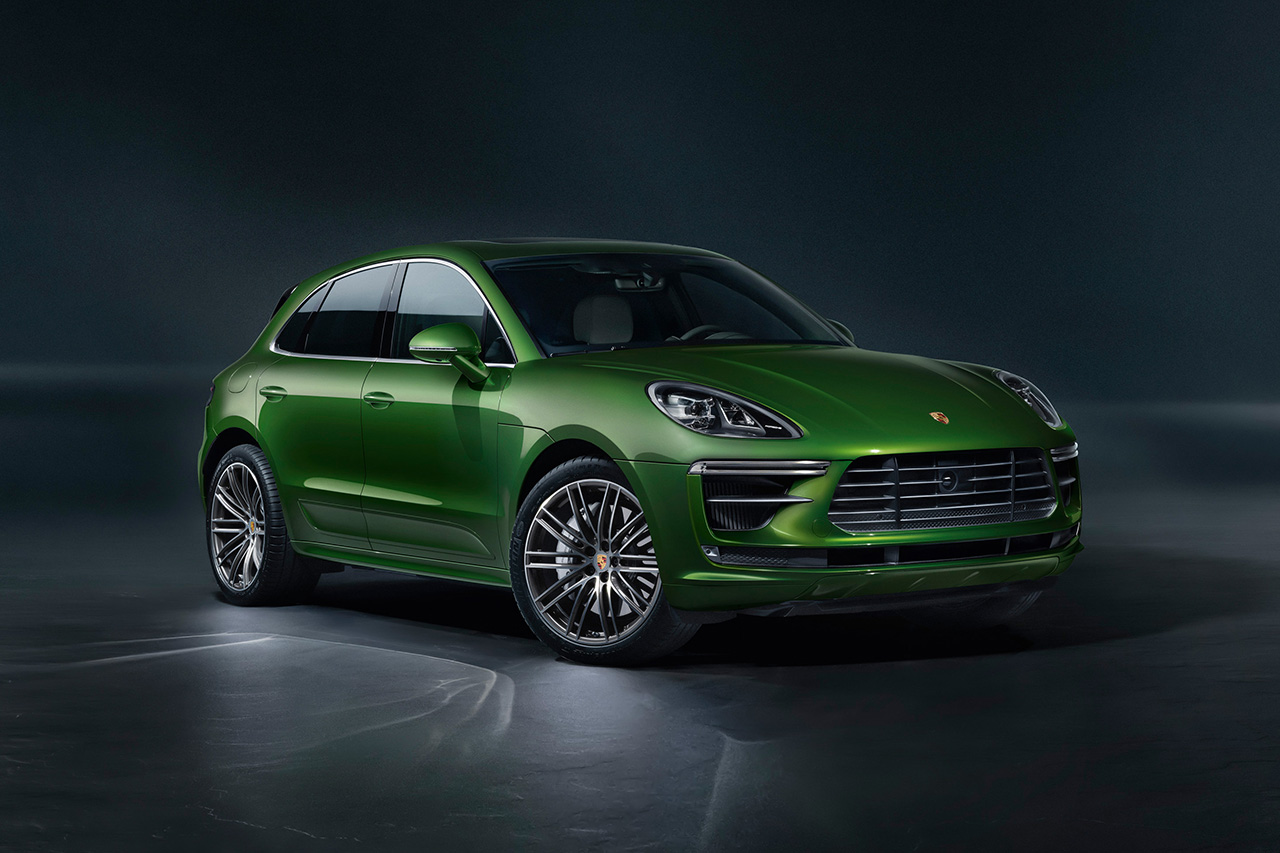 When Porsche unveiled the Macan crossover last year, they conspicuously kept the Turbo’s details hidden from Porsche SUV enthusiasts. Turns out, they intended the newest version of the mighty Macan to be reserved for 2020. While the brand’s flagship electric will be making an India debut soon, Porsche decided to shift the focus towards its plus-size division. As an SUV, it’s understood that it’s meant to bear a lot of power. But this time, it’s been amped-up to match the speed of the ultra-sporty Cayman GTS. Bringing sports car-like power, SUV-caliber luxury in jumbo dimensions, we get a peek at the 2020 Porsche Macan Turbo.

In its last iteration, the Macan came with a twin-turbocharged 3.6-liter V6 which has now been swapped out for a smaller 2.9-liter twin-turbocharged V6. In its best Biturbo configuration, the Macan Turbo is capable of producing 434 BHP and 405 lb-ft of torque, which propels the car from 0-62-mph in just 4.3 seconds. If you’d like to push its even-speed PDK dual-clutch transmission to its limit, just be a bit more patient, Porsche’s Sport Chono package for the Macan Turbo will let you power glide at speeds of 167-mph.

It’s clear that Porsche aspires to push this SUV to great speeds, but they’ve also made adequate arrangements to ensure that the SUV efficiently controls it. The German automotive company has added a new of braking system that features a host of technology called Porsche Surface Coating — meaning the discs come with a tungsten carbide coating that increases response, reduces wear and promises up to 90% less brake dust compared to traditional cast iron brakes.

In classic Macan style, the 20-inch wheels compliment the Dynamic Light System LED headlights and the large grille’s aggressive look. Inside, you’ll see electrically controlled sports seats which come with 18 configurations. In terms of cabin entertainment, a 14-speaker Bose sound system has been installed, which is controlled along with all other entertainment options on Porsche’s 10.9-inch touchscreen infotainment system.

The Porsche Macan Turbo is set at an opening price of $84,950 which roughly equates to Rs 60 lakh. But considering Indian price standards, we should expect the Macan to slate in at about Rs 75 lakh. Porsche also confirmed that bookings will open worldwide by Q4 of 2019 or early 2020, with deliveries starting shortly after.