Over the years, we’ve been consistently seeing trails and hearing rumors of a hybridized Lamborghini coming to life. To find the truth, we spoke with Stefano Domenicali, Lamborghini’s CEO, back in February, about their potential bi-engine and electric endeavors. “Lamborghini is a brand who takes pride in engine vibrations and thump, that’s the heritage Lamborghini is built upon” he says. Keeping up to that, the Italian luxury house finally decided to ride the electric wave, yet stay true to their traditional pillars of auto-making. They’ve unveiled a beastly 819-hp hypercar, the fastest raging bull they’ve ever engineered with two motors and an ultra-futuristic appeal, naming it the Lamborghini Sián. 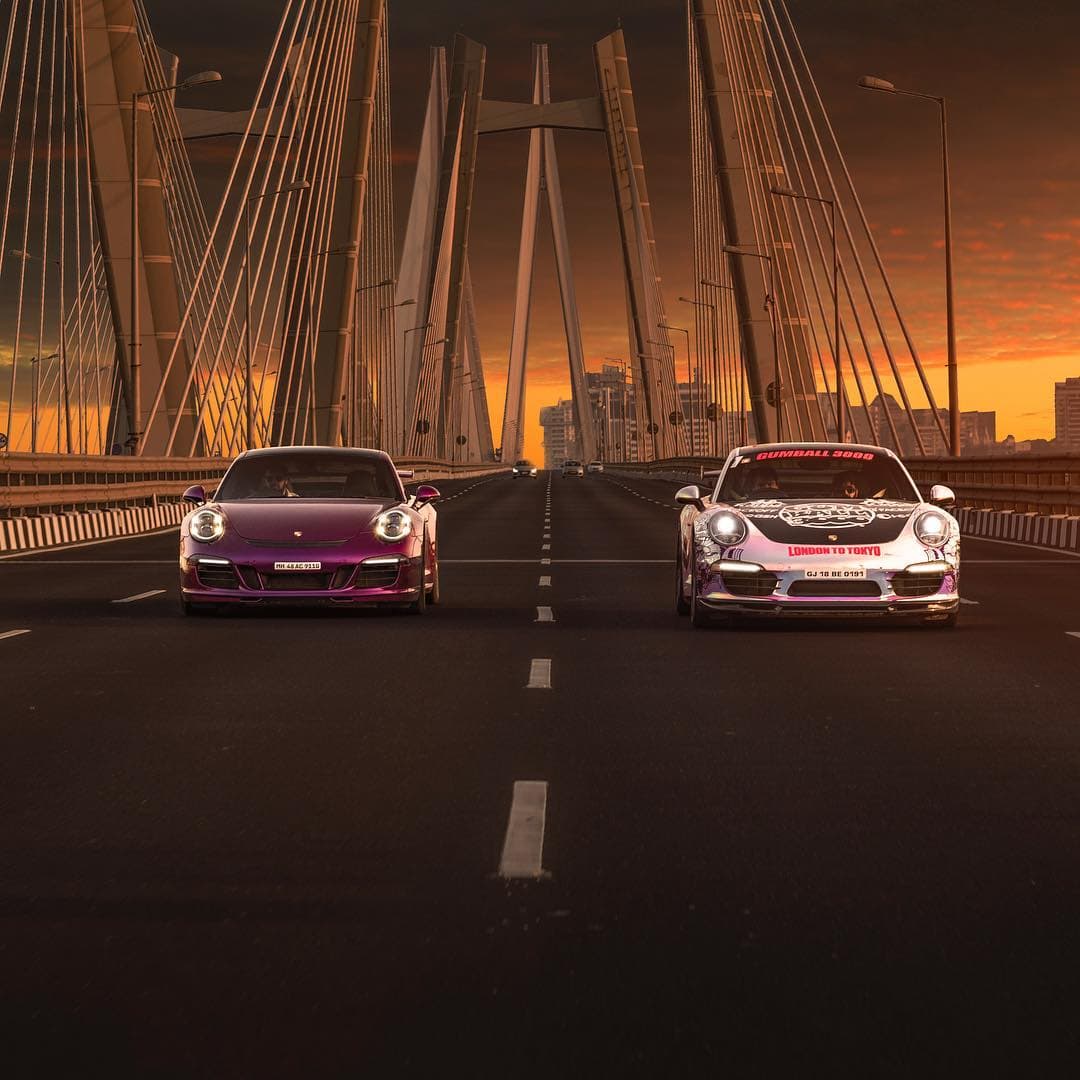 Sián, thunderbolt in Bologna’s dialect, is a name that perfectly augments the elementary of his vehicle – speed, might and direction. In case you’re wondering, Lamborghini has zero intent on compromising on its engine roar and going electric doesn’t mean going unnoticed, which is why the Italian’s have loaded their most powerful engine ever into the Sián. With a ground-rumbling 785-horsepower naturally aspirated V-12, which has been upgraded with titanium intake valves, is paired to a 34-horsepower electric motor bolted to the gearbox.

In terms of speed, A 0-62 mph time under 2.8 seconds, and a top speed over 217 mph, according to Lamborghini. The bi-engine works in two phases, the electric motor will be in action up to speeds of 80-mph and then switches to the 785-horsepowered guzzler. The Sián even has a better power-to-weight ratio than the company’s hardcore track weapon, the Aventador SVJ. The Sián also boasts a supercapacitor, a spec seen first in last year’s Terzo Millenio which was speculated to never make it to a production car. There’s Lamborghini surprising us yet again.

Visually, we can see classic Lamborghini blueprints all over, yet it’s a completely new silhouette. We’ll get an in-person view of the Lamborghini Sián at the upcoming Frankfurt Motor Show, next week. Lamborghini said, only 63 of these models will be built and they’re already sold-out.

They haven’t released the pricing for the Sián, though we suspect it crosses the seven-figure mark. We’d expect this hypercar to make an on-road debut towards the end of 2020 or early 2021.

Gear
You’re in for a ride: The Lamborghini Huracan Evo has launched in India 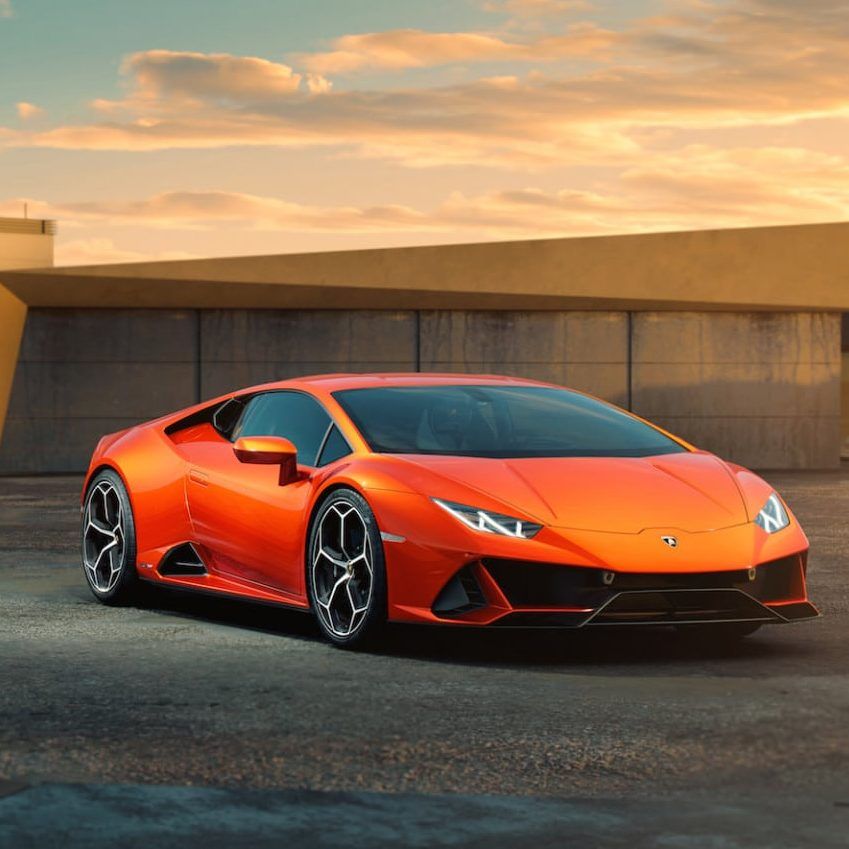