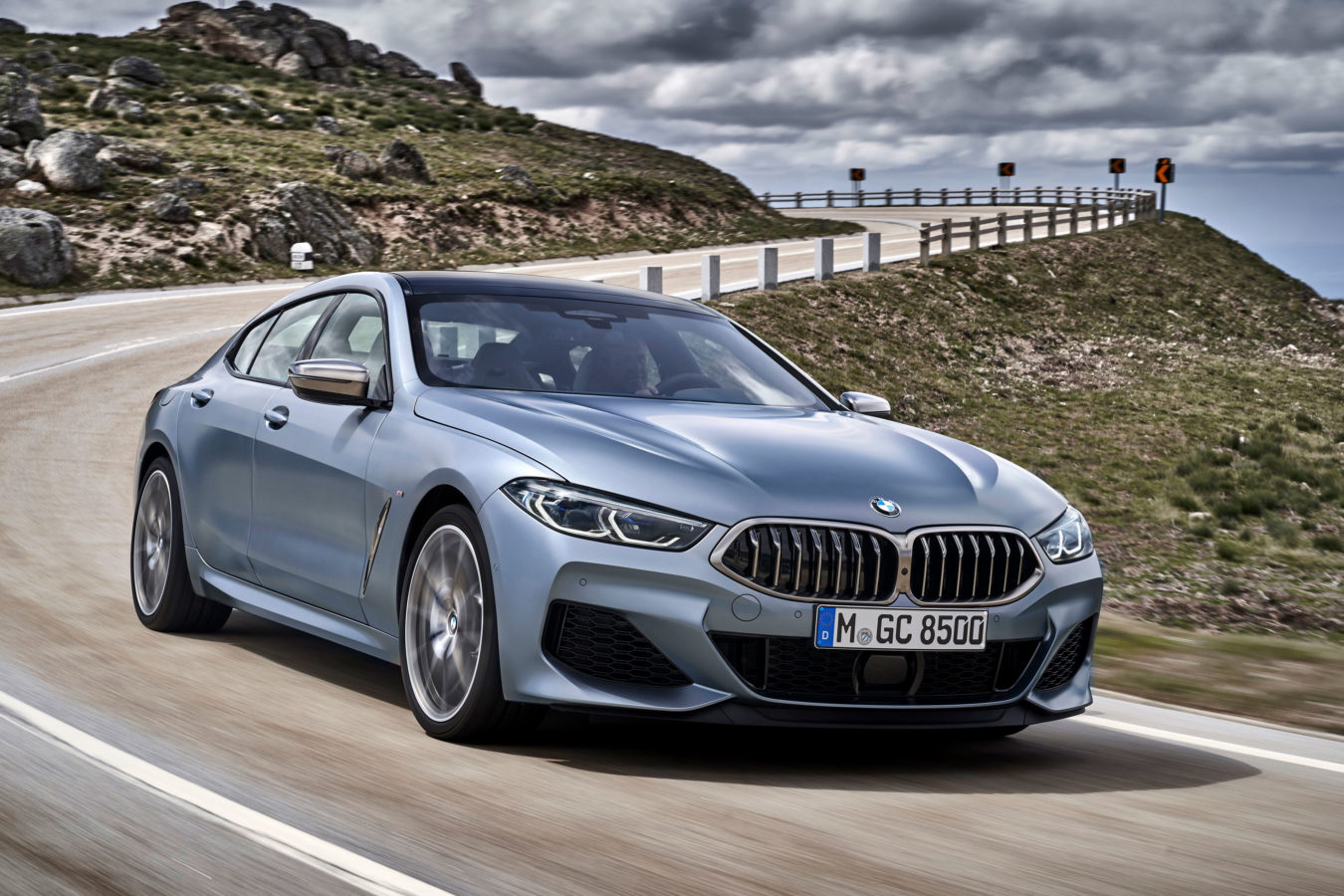 New Launch: BMW’s 8 Series Gran Coupe is a sports car for a family of four

Gear
New Launch: BMW’s 8 Series Gran Coupe is a sports car for a family of four
Share this article
Next article

The reign of Germany’s apex tourer continues as the BMW 8 Series Gran Coupe and M8 Sport make their debut in India.

BMW’s Gran Coupe tree stems back to mid-2014, with the launch of the iconic 4 Series that redefined the term ‘Coupe’ in motoring history. Traditionally a two-door vehicle, BMW decided to create its version by adding two more doors and flipping it from a track-bred racer to a family-friendly city cruiser.

For 2020, the German Giant has been making their motive quite clear, to create a synergy between track and luxury. We already caught a glimpse of the upcoming 8 Series Coupe last February, a track-oriented speedster with the elegance of a 7 Series sedan. And while BMW develops a new penchant for this, here’s the BMW 8 Series Gran Coupe M840i – a turbocharged four-door coupe that’s safe enough to take the kids to school, resting its track alter-ego. 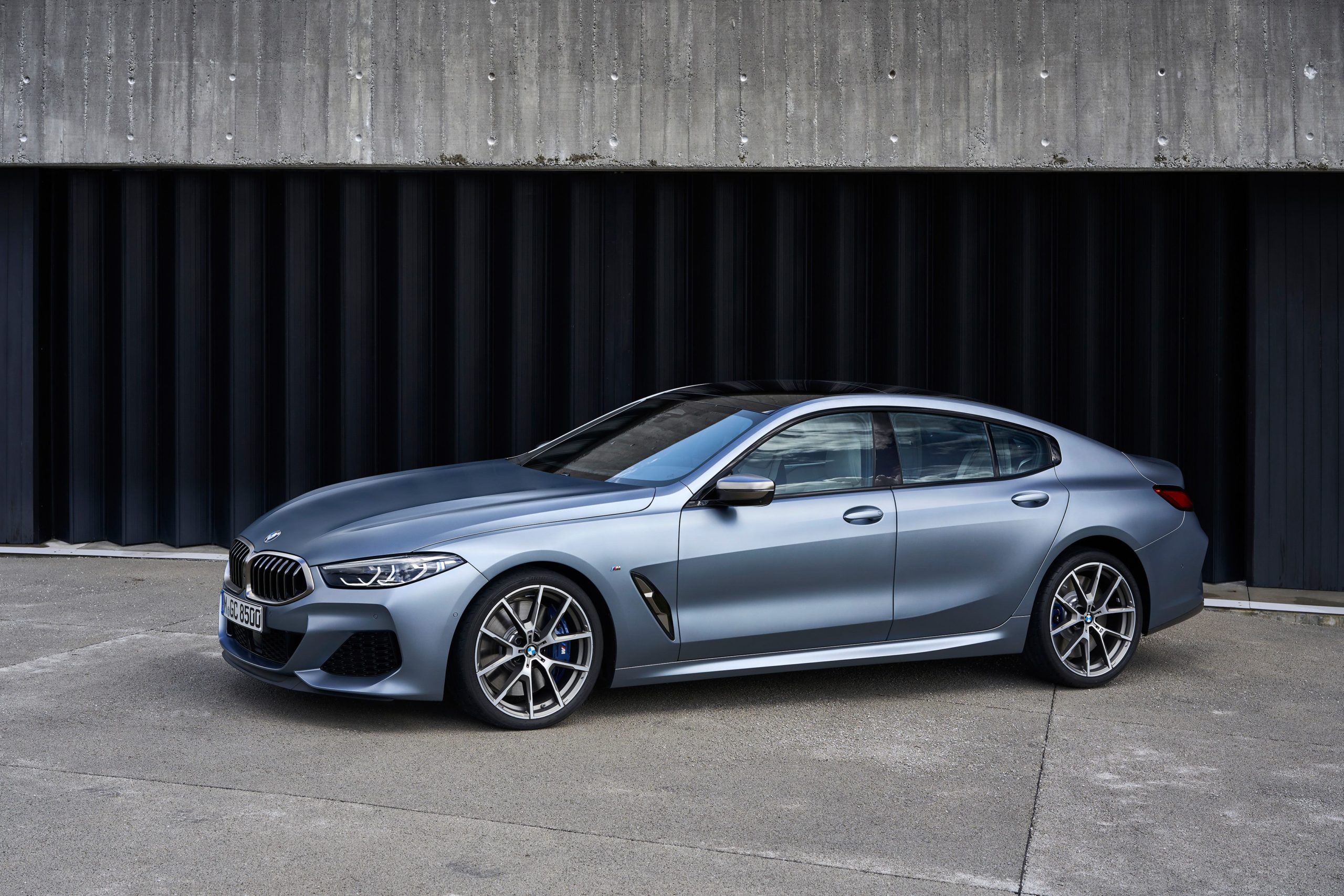 BMW reworked the 8 Series Coupe in all the right places, calibrating its torque for city sprints without compromising on style. The 8 Series Coupe is strictly a four-seater with two independent rear seats. Being frontward foldable, it creates quick access to the 440-litre boot, something new in BMW ‘Coupe’ design. The extended control panel stretches to the rear seats, giving it independent cooling and seating control. This, however, causes legroom obstruction for anyone sitting in the middle. 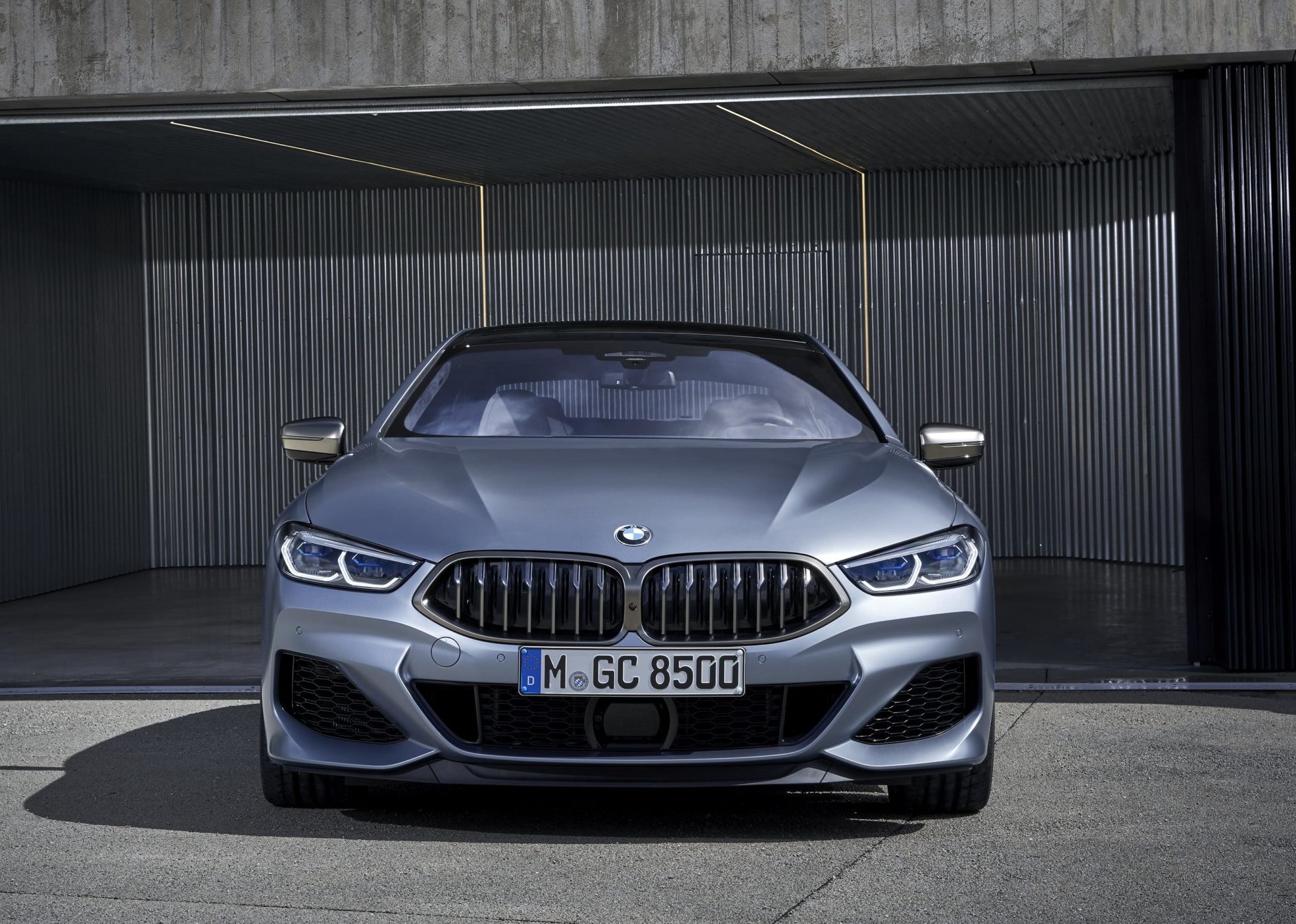 Taking cues from its range-topping M850i Coupe, the four-door Gran Coupe is 9-inches longer, an inch wider and 2.2-inches taller to accommodate the additional two passengers. In terms of cosmetics, the M840i comes with an overly aggressive face with tons of grille. As far as power goes for those interstate drives, the new 8 Series GC features a 3-litre turbo straight-six, producing 340-horsepower and 500-Nm of torque. The engine comes paired to an 8-speed automatic gearbox. 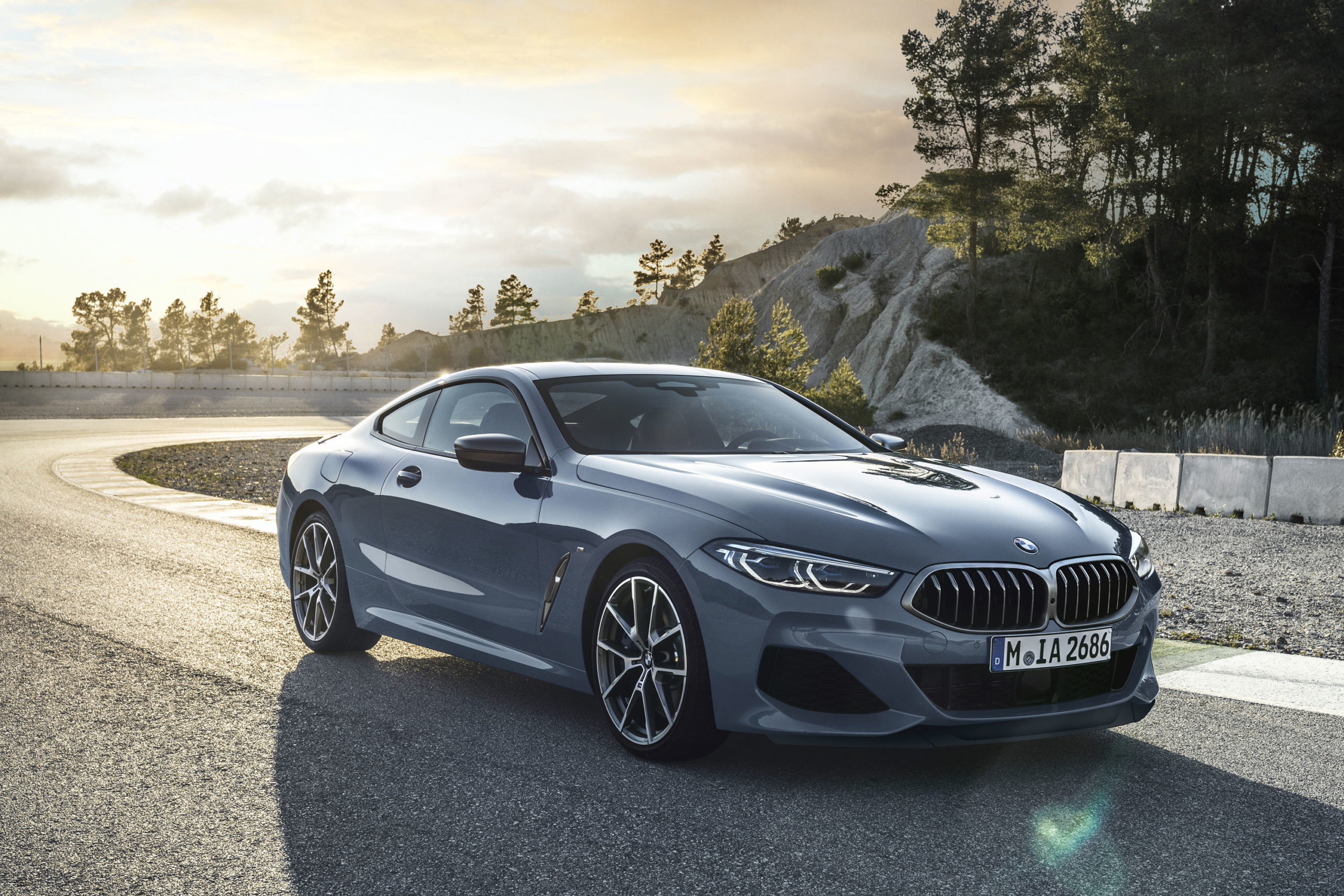 The M8, on the other hand, is bred for sport. It boasts a 4.4-litre, twin-turbo V8 petrol engine, making 600-horsepower and 750-Nm of torque. Power is sent to all four wheels of the India-spec M8 via an 8-speed automatic gearbox. BMW’s latest xDrive all-wheel-drive system even provides the ability to switch the car completely to a rear-wheel-drive layout. BMW claims a 0-100-kph time of 3.3-secs.

The price of the BMW 840i Gran Coupe starts at Rs 1.3 crore and goes up to Rs 1.55 crore for the M Sport variant. The BMW M8 Coupe will cost Rs 2,15,00,000. Bookings for both models can be done using BMW’s Contactless Experience service.