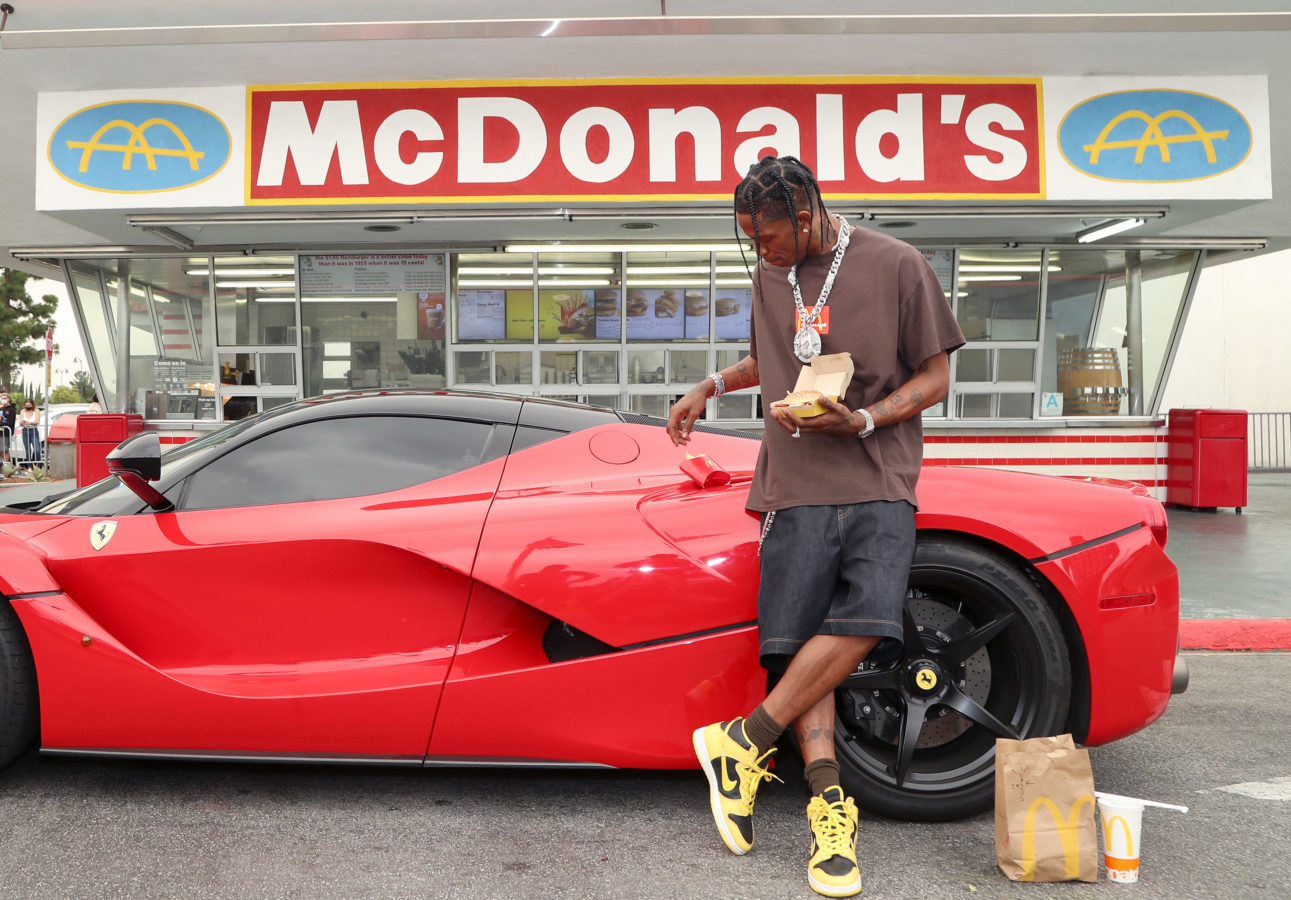 Want a sneak-peek into Kylie Jenner and Travis Scott’s luxe garage? It’s all on the ‘gram. From Rolls-Royces to Lambos, these are the best shots you’ll find.

One’s the queen of the cosmetic industry, and the other’s a king of auto-tune and notorious stage dives. While Kylie Jenner is the world’s youngest female billionaire, her baby’s daddy Travis Scott is a Rap music mogul and one of the most influential names in sneaker culture today. We’ve seen them both flaunt their million-dollar homes, iced-out watches, and other celebrity luxuries. But the one that catches our eye today is their mutual taste in luxury cars. And their Instagram feeds are a testimony to that. Let’s take a look at some of the coolest car shots posted by the power-couple. 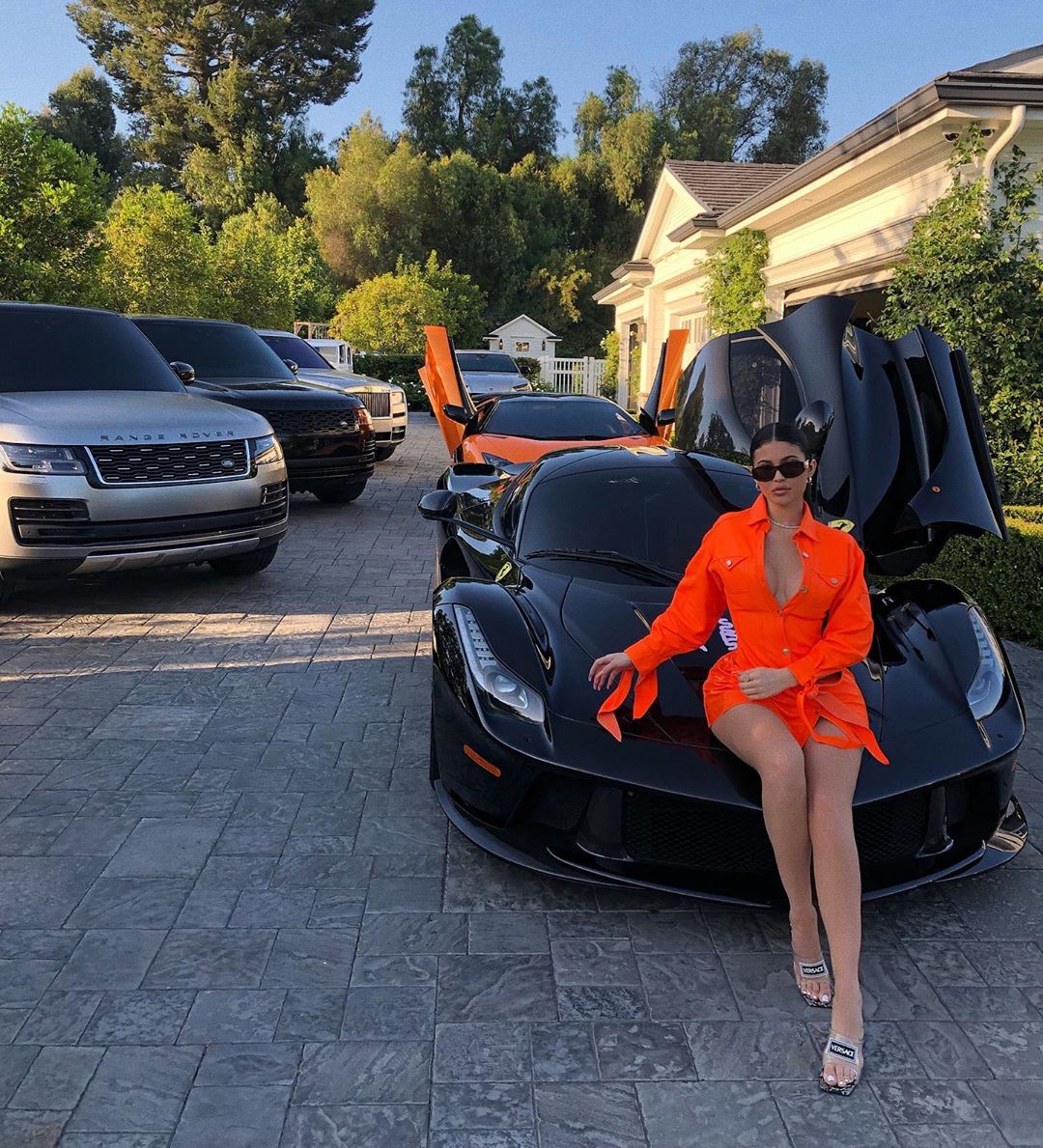 The family photo – Lining up a coupe of Rovers, an ultra-luxe Rolls Royce Phantom, a vibrant Lamborghini Aventador and a rare, 2.2 million dollar Ferrari LaFerrari Aperta. We also spot a Lamborghini Urus hiding in the back. She’s estimated to own about 14 million dollars in luxury cars alone. 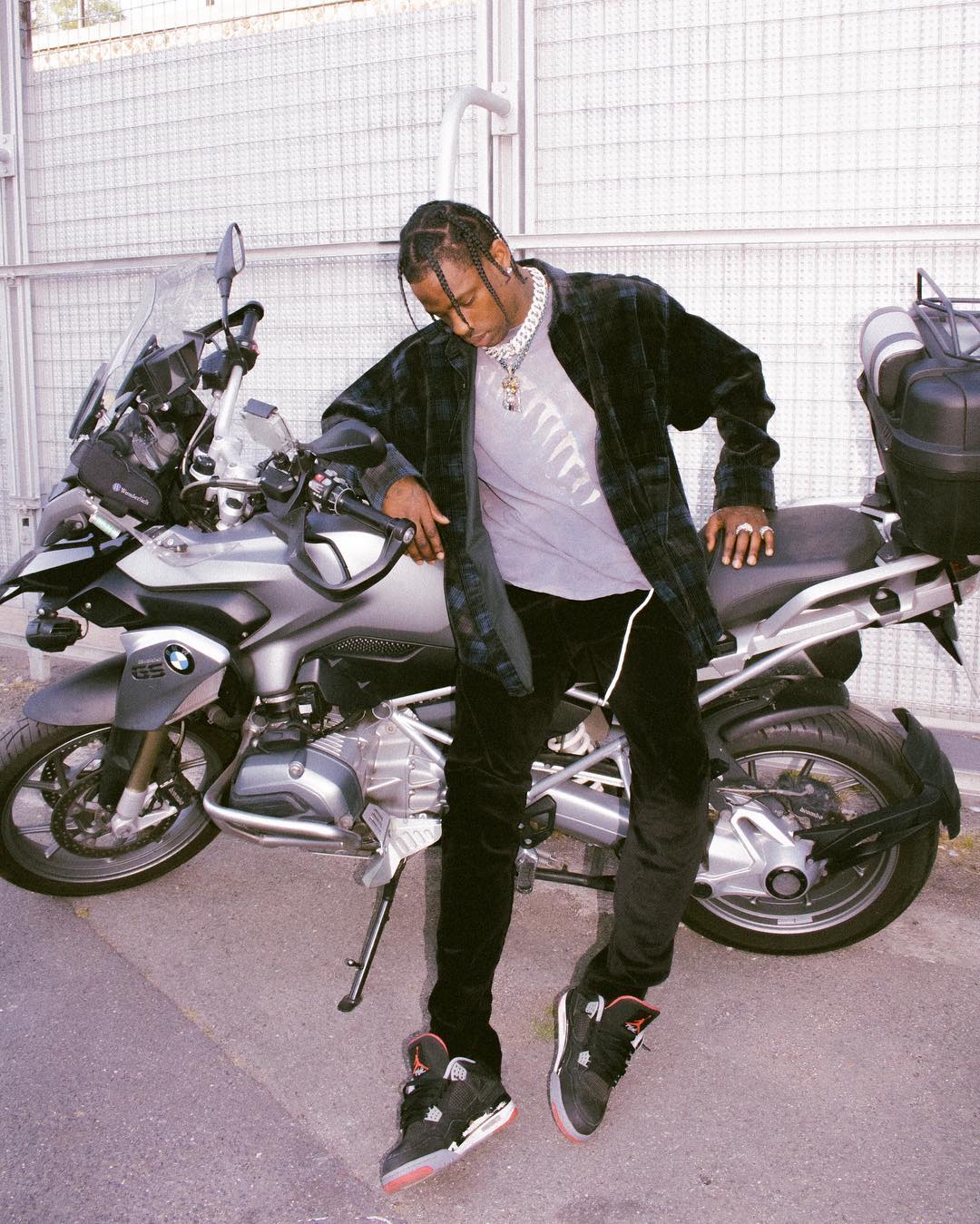 On the flip side, King Scott has a taste for the adventurous. He posted this picture of himself posing against a BMW Motorrad R 1250 GS. An apex for adventure motoring and touring in BMW’s shed. With a 1248-cc guzzler, it produces up to 136-horsepower and 143-Nm of torque. 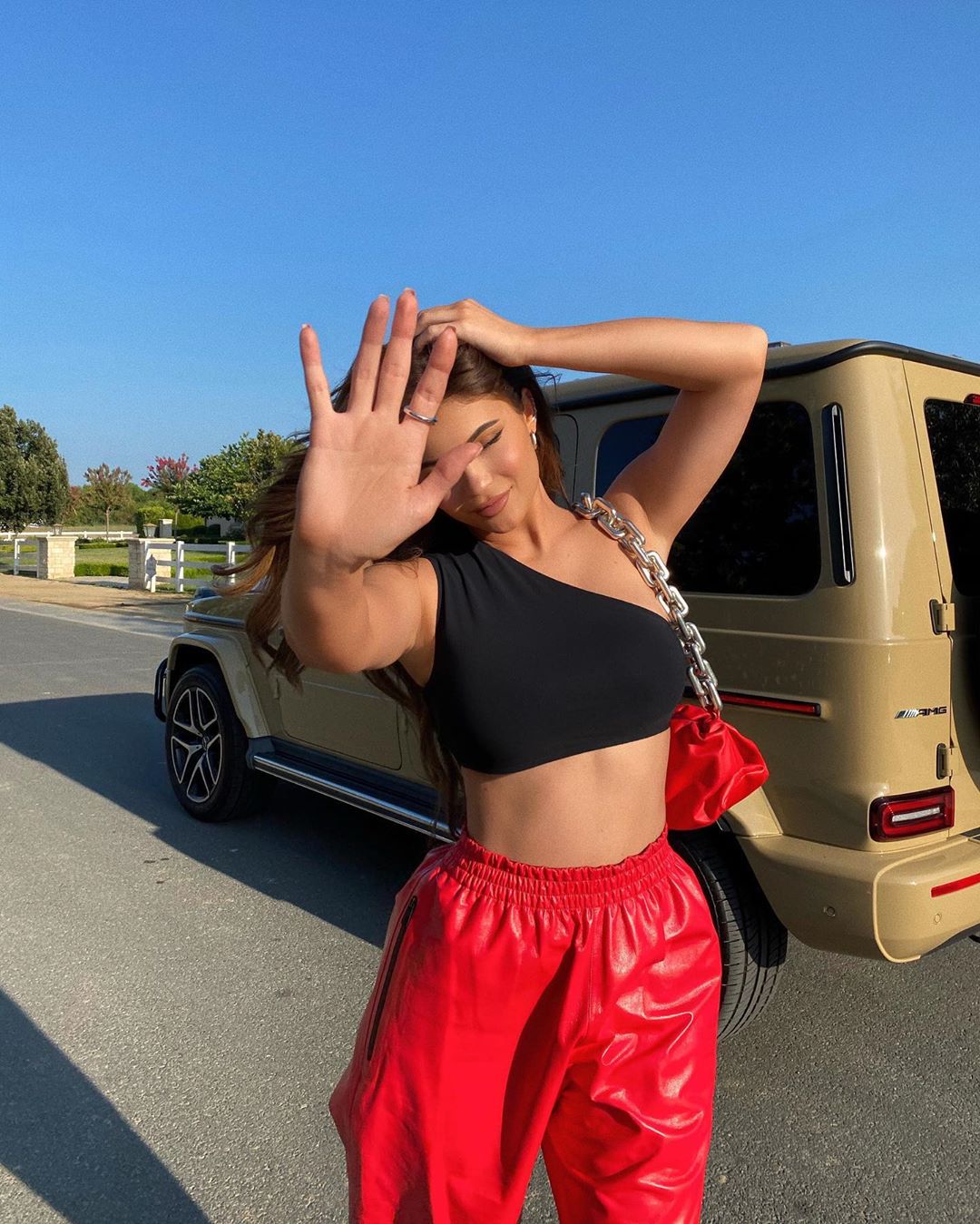 Have you ever spotted a G-Wagon in such a unique shade? Close to the ‘Tortilla’ shade, Kylie Jenner flaunted this exquisite ride just last week as she was heading out for the day wearing track pants and a cool sling purse. With all that beauty, the car boasts a twin-turbo V8 that provides 416-horsepower. 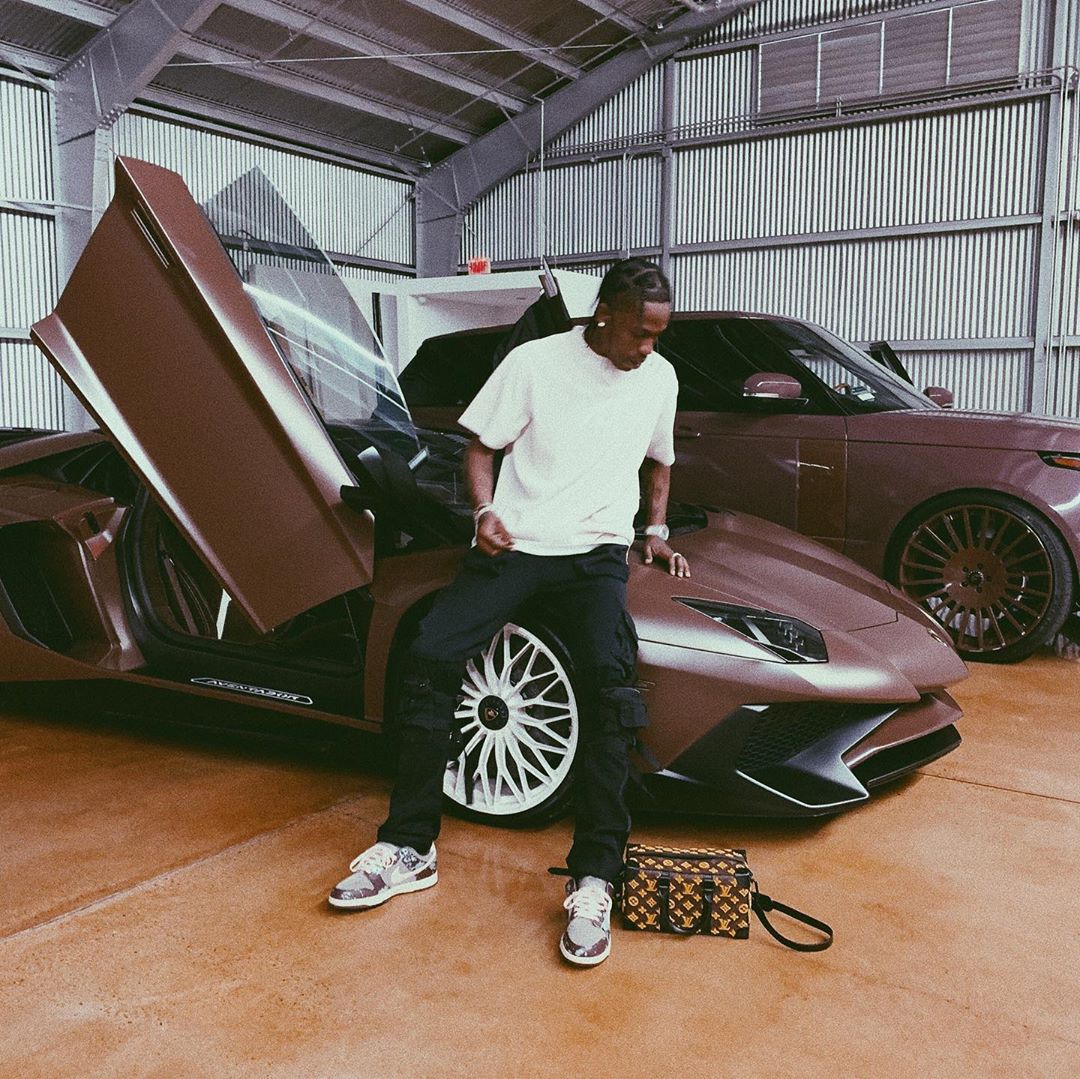 Here’s a snapshot from Travis’ shed with two of his favourite tools – a Lamborghini Aventador and a Range Rover both, in a tasty shade of chocolate. To complete his look, he also sported an LV bag that blends perfectly with the car’s colour, keeping him ready for his travels.

Gear
Review: Behind the wheel of India’s first luxury EV, the Mercedes-Benz EQC 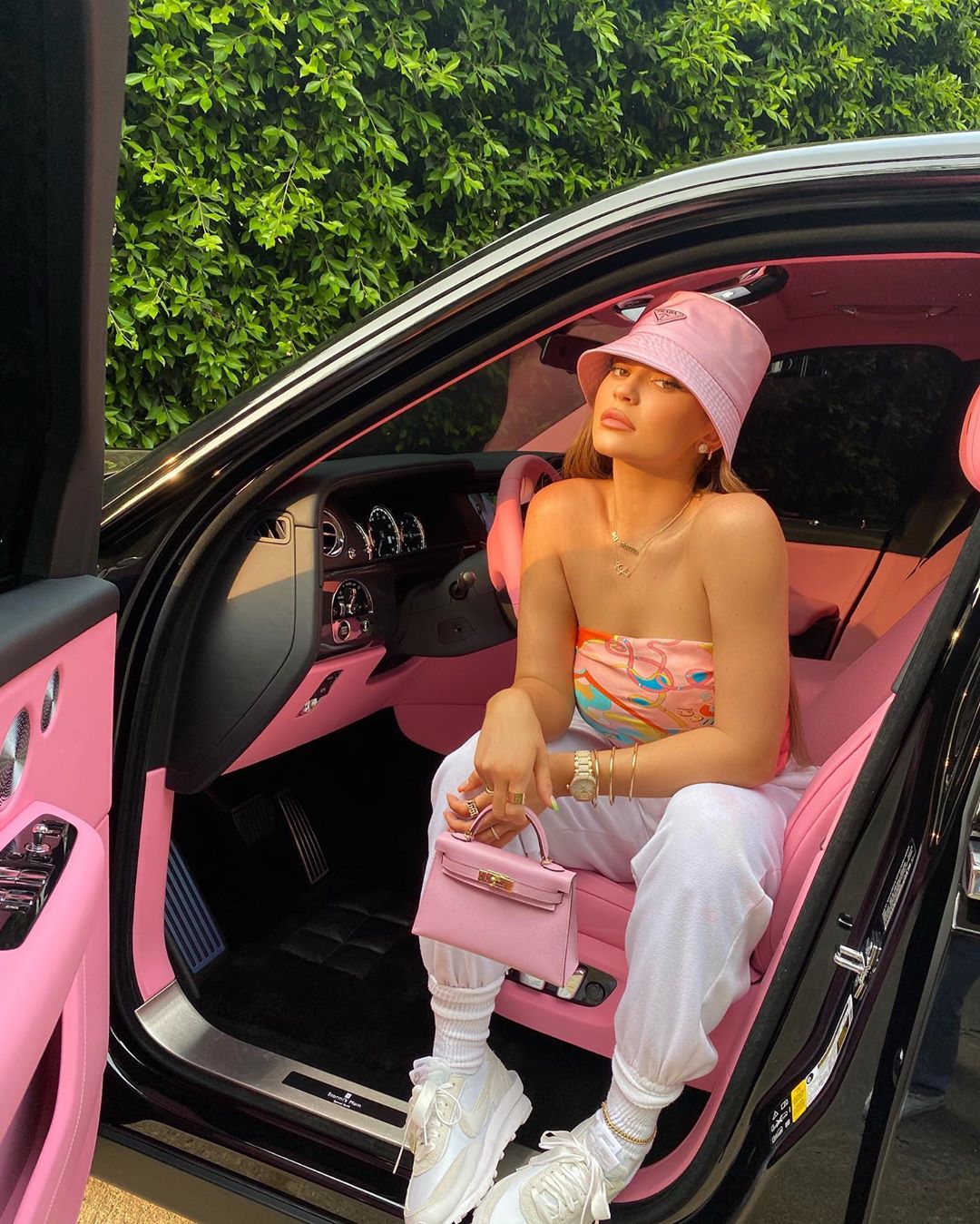 Right here is Kylie favourite in her shed of luxe cars. A ‘pinked-out’ Rolls Royce Cullinan. While some say, this kills the charm of a Rolls-Royce, others believe that every car is simply meant to be an expression of their owner’s personality. And rightfully so. Don’t let the soft pink mislead you; the Cullinan was once the world’s fastest SUV. 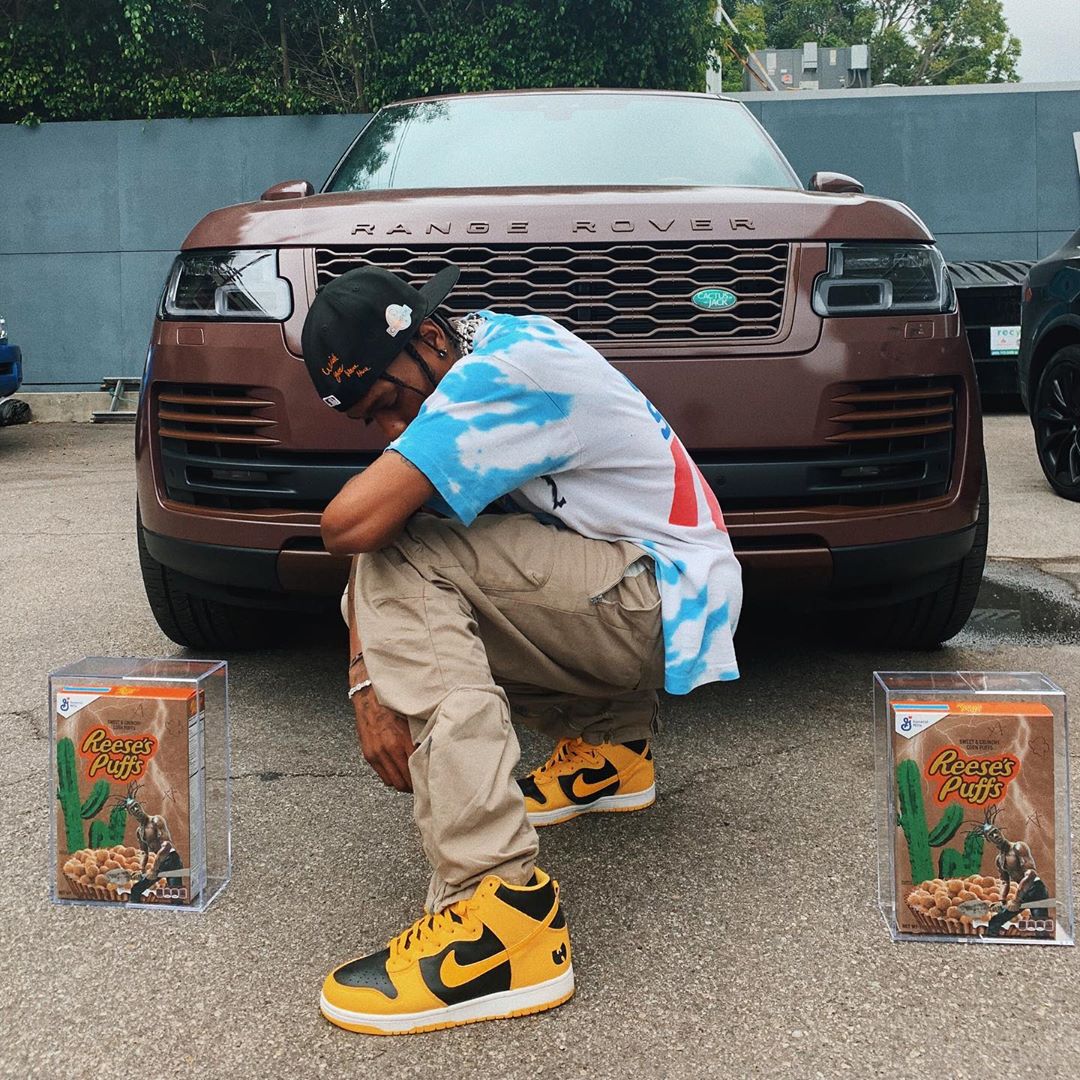 Back when Travis had his Reese Puffs collab, the showed off his special edition cereal box against his Range Rover. Under that chocolate hue, it packs 3.0-litre Supercharged V6 that produces up to 340-horsepower. It’s a known fact that the Range Rover is a celebrity staple for the style and power it promises. 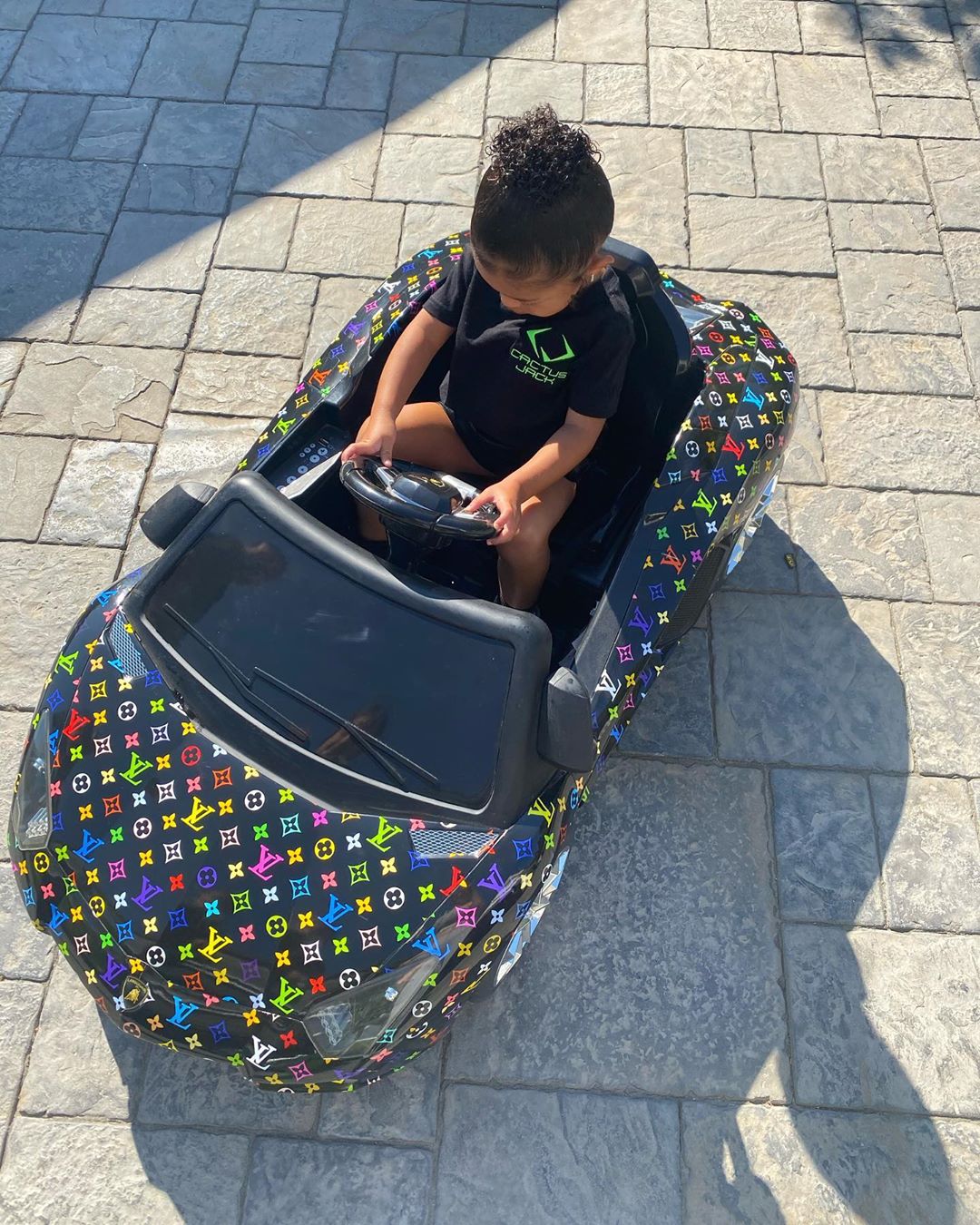 Why let just mom and dad have the spotlight? Stormi too is no slouch when it comes to supercars. In this picture, she’s captured cruising in a mini Lamborghini Aventador, a family-favourite car and wrapped all-over in Louis Vuitton motifs. Clearly, there’s no age to garner a liking towards supercars. 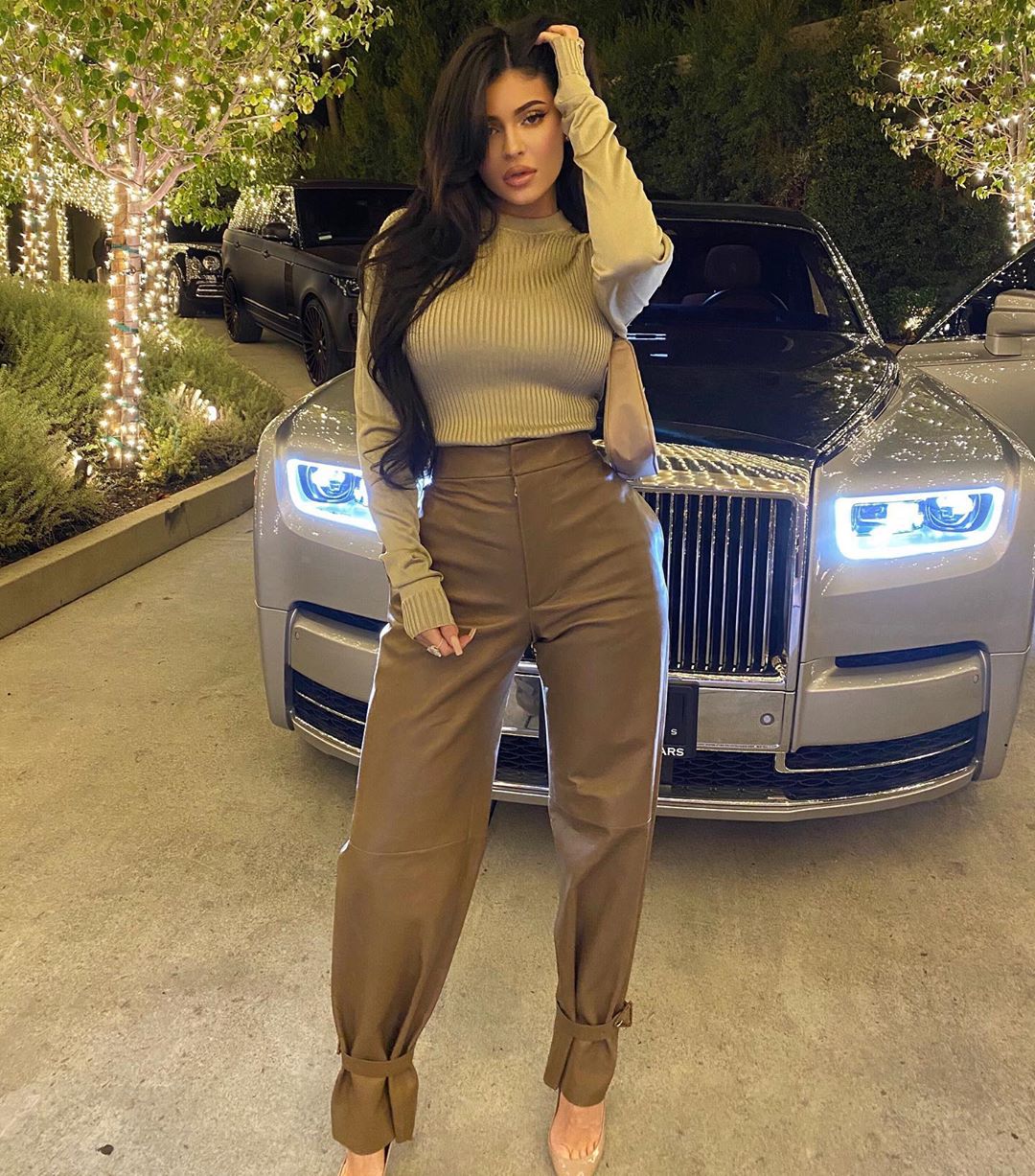 Before her Cullinan, Kylie Jenner was strutting another Rolly – a silver Phantom. Right here, is the pinnacle of British luxury and a true queen’s ride. Rightfully so, Jenner has one to her name. From suicide doors to RR umbrellas and champagne treatments, the Phantom brings it all. 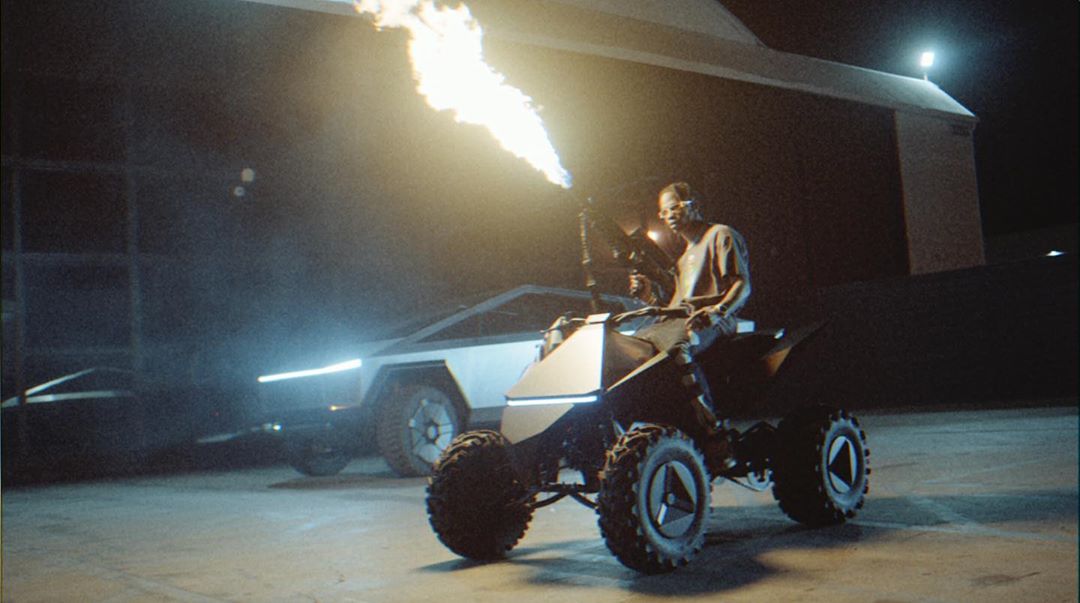