MS Dhoni, India’s Captain Cool, announced his retirement from international cricket last week and celebrated the occasion by gifting himself a super-slick Pontiac Firebird Trans Am.

In his professional life, MS Dhoni has reigned supreme. Over the last decade, he’s led the Indian cricket team towards dominating every facet of the game – ODI, Test, and T20. In his personal life, apart from being a cool dad, a watch aficionado, and a travel junkie, he’s also a car and bike collector. When it comes to the last of these, the newest addition to his shed is a circa 1970 Pontiac Firebird Trans Am, an American motoring relic that’s certainly an acquired taste. 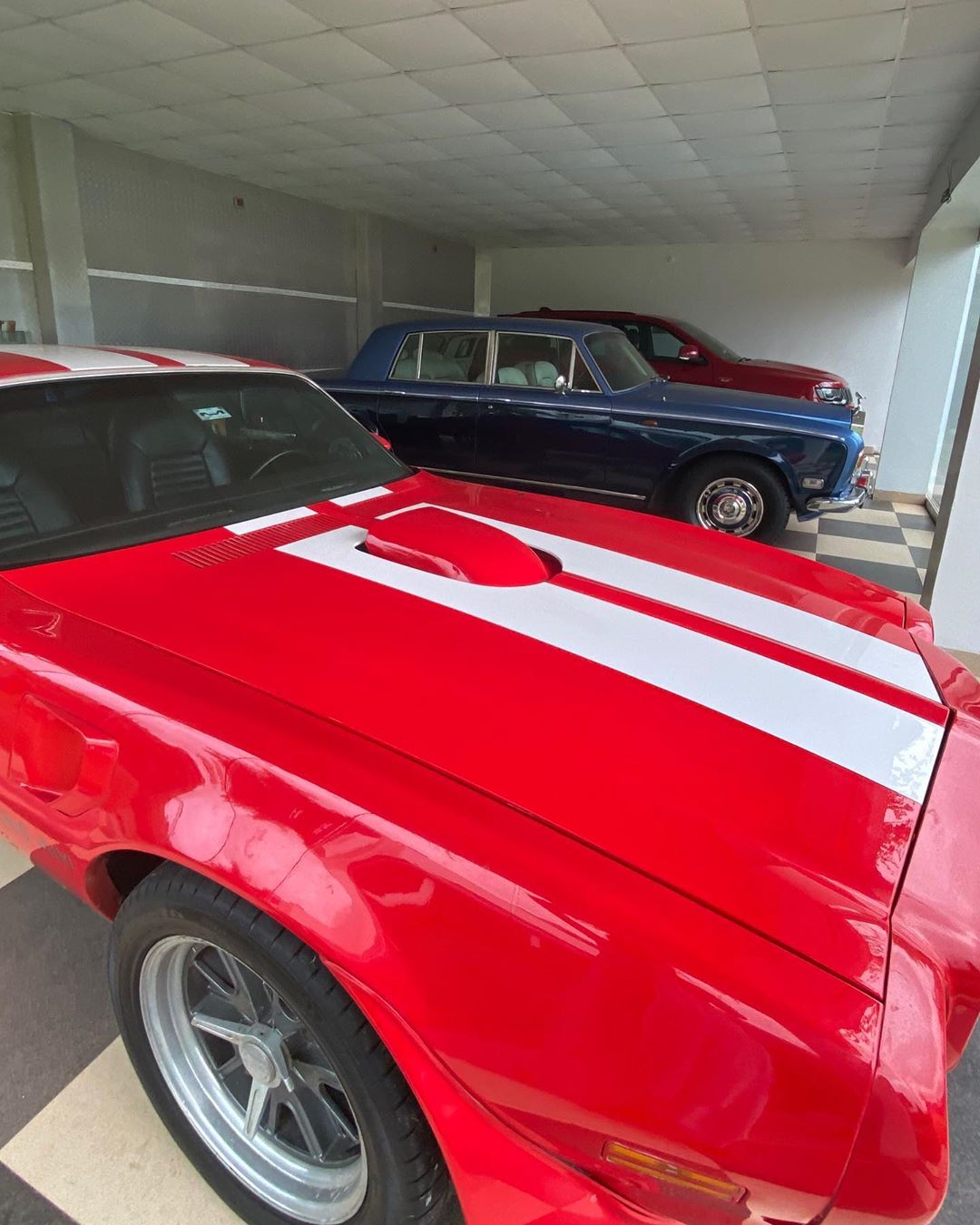 Restored to its former glory in red-hot paint, this Pontiac Firebird also sports two racing stripes. Under the hood sits a thunderous V8 Big Block engine paired to a 4-speed Muncie transmission with Hurst Shifter. Since the car has lived quite a long life, we’d expect a few mechanical tweaks from its stock form. It’s also a left hand drive, since Pontiac designed this car keeping American streets in mind.

The new addition aside, it wouldn’t be a stretch to say MS Dhoni’s car collection is the envy of every car enthusiast in the country. He’s the first and only man in the country to own a Grand Cherokee Trackhawk. You’ll also see a Hummer H2, Rolls-Royce Silver Shadow, Ferrari 599 GTO, Audi Q7, Mercedes-Benz GLE, Land Rover Freelander among others in his collection. With a line-up like this, he may come off as a luxury car junkie but motorcycles have his heart equally. We can’t even put an exact figure on how man two-wheelers reside in Captain Cool’s garage. He takes pride in owning an ultra-rare Confederate Hellcat X132, a Harley Davidson, and a Kawasaki Ninja ZX14R. He also owns the world’s fastest bike, the Kawasaki Ninja H2. 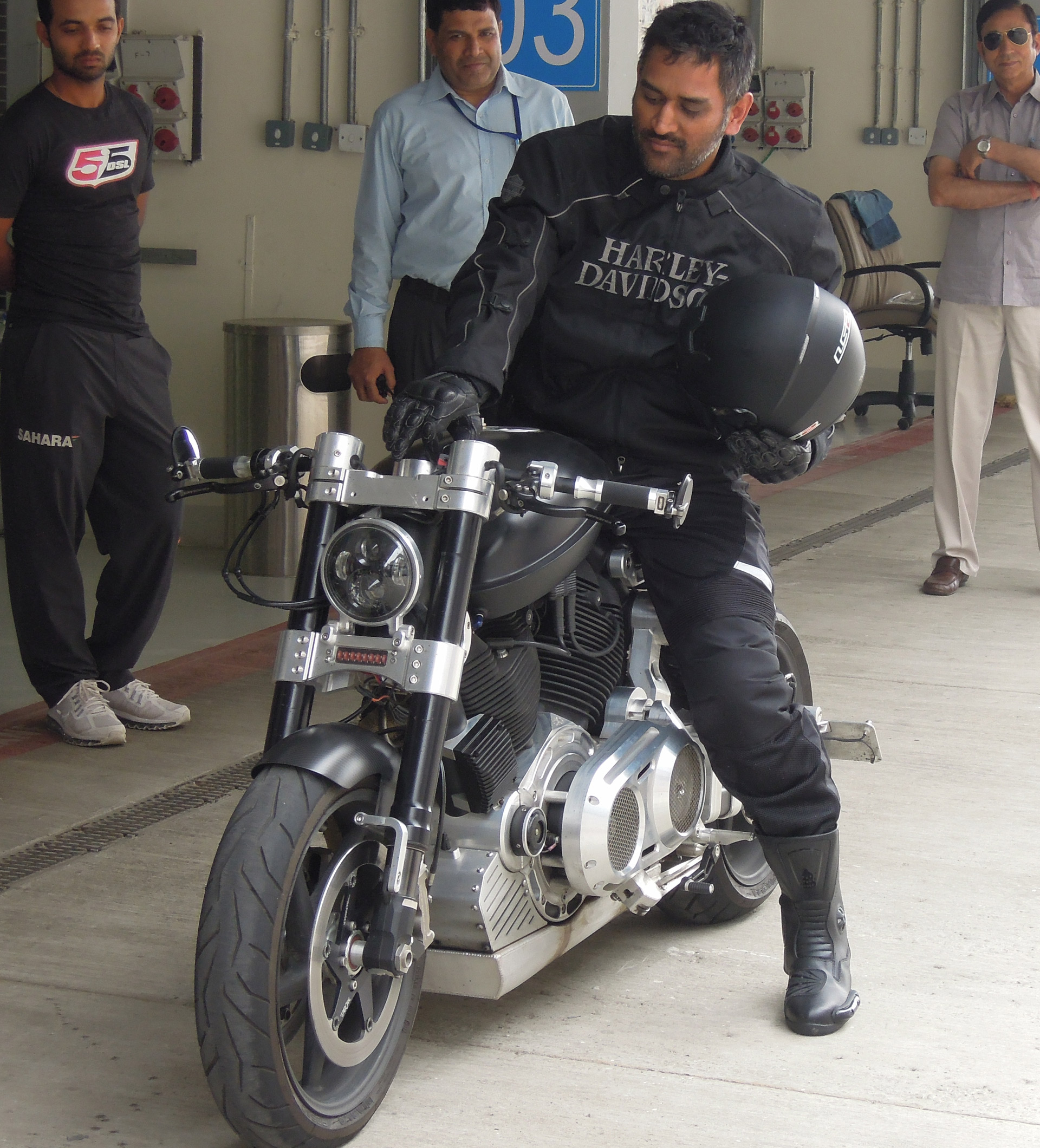