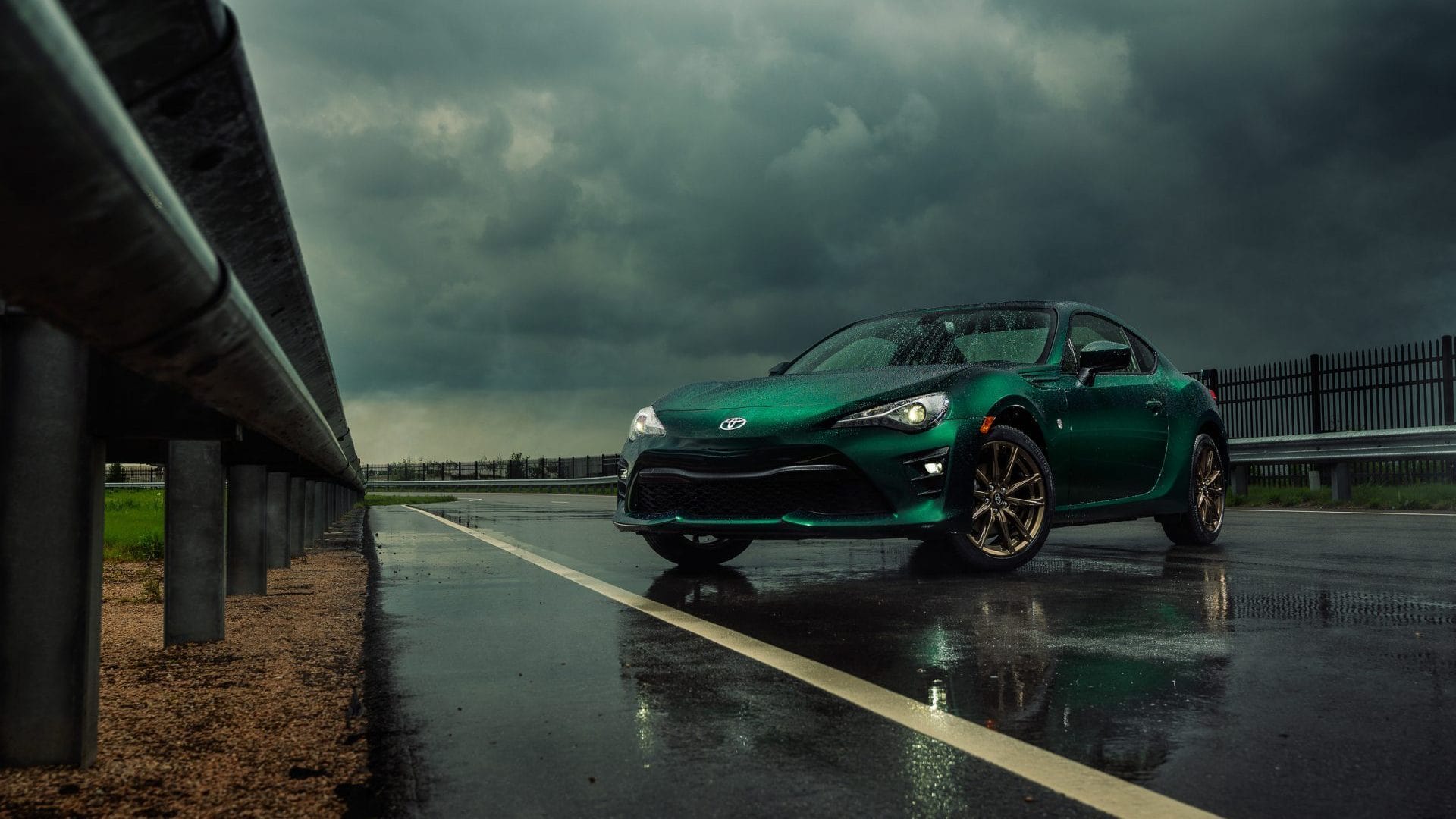 For half a decade, the Toyota 86 was a popular choice for those indulging in their first luxury sports car. Offering exquisite Japanese interior design in and out while packing the power of 200 horses, the 86 and 86 GT were icons of the region’s underground motoring cult. Now, the Japanese automaker has released a new model and named it 86 Hakone Edition. The 2020 Toyota 86 Hakone Edition is based on 86 GT and named after one of the greatest driving roads on the planet.

In Japan’s prefecture of Kanagawa, the Hakone is considered to be one the best driving roads in the world for its winding roads, banked corners, and vistas. It is also considered one of the key roads of the Japanese touge or mountain racing culture. The Hachiroku (86 in Japanese) and the Hakone go hand in hand perfectly, while the new 86 Hakone Edition pays tribute to this motoring marriage. Sporting a serpentine shade of British Racing Green, it gets a black rear spoiler and bronze 17-inch wheels that make for a delectable combo, if you ask us.

Inside, the highlights include seats wrapped in tan leather and black faux suede, tan and black stitching throughout the cabin, and an embroidered ‘Toyota 86’ logo on the dash and the embossed floor mats. Toyota even throws in a pair of tan leather key pouches and a folio cover.

Mechanically, there isn’t much that separates the standard 86 and the Hakone Edition. The sportscar is power-surged by a 2.0l four-cylinder boxer that churns out 205PS, and it can bind with a six-speed manual or automatic transmission. Toyota says the Hakone Edition will be limited edition but hasn’t specified how many.

This beautiful British Green 86 is currently available in Europe, the States, and Japan and is expected to expand its availability to the rest of Asia as well. We assume it won’t cost too much more than the 86’s base GT trim level, which starts at USD 29,565.