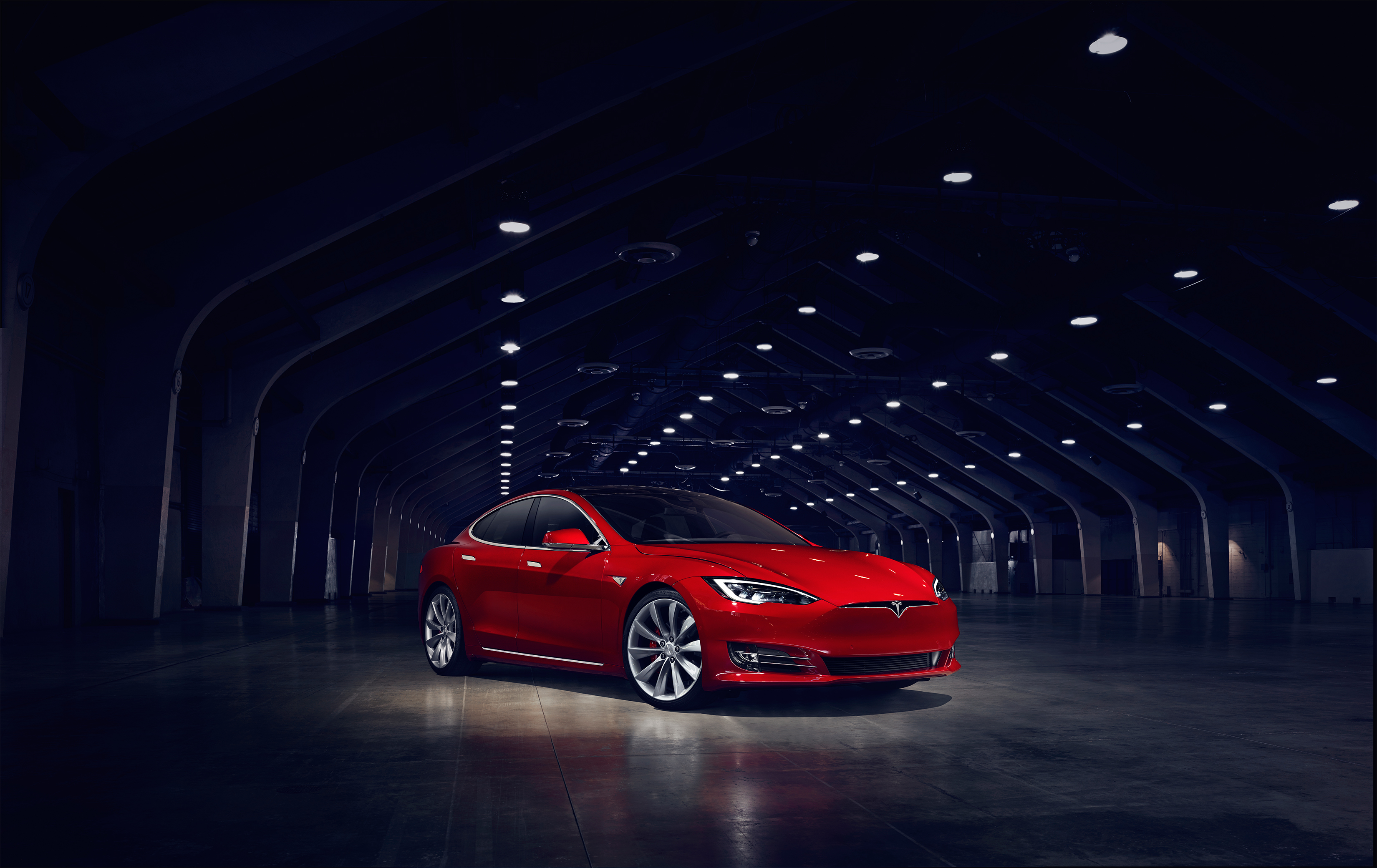 While electrification and hybridization of mobility is the automobile’s wildest obsession right now, electric cars have actually been around since the late 18th century. It only gained importance this year in the wake of sustainable luxury, futurism and care for nature. It’s high time we ditch burning of fossil fuels in the name of urban commute and instead opt for a cleaner and much smarter alternative. In 2019, the genre of electric cars bloomed with almost every luxury automobile house making a switch or atleast blue-printing their move.

Gear
With F9 set to release, we look back at iconic cars from the ‘Fast and the Furious’ series

While Tesla spearheaded this industry since 2017 with multiple street models, BMW’s i4 division and Jaguar’s I division recently contended them for their title, giving rise to a new consumer market and industry as a whole. The UK, Europe and Northern America are currently the biggest markets for electric cars in 2019. As another season ends and we tally our journals for 2019’s extravagant electric stride, we’ve kept inventory of the best electric cars we spotted.

The Model S has been Tesla’s beacon of safe-yet-speedy cars clubbing the ferocity of the Roadster and the intelligence of the Model 3. This sharp looking city ride showcases what performance enthusiasts could vouch for when considering their switch to electric cars. Capable of pushing 370 miles to a single charge, the all-electric powertrain can charge up 50% in just 15 minutes if plugged into a supercharger. In terms of intelligence, it offers 360-degree safety with the 12 sensors that guide the famed Tesla autopilot inside.

Indian Automotive titans, Jaguar Land Rover announced their new electric stride with the Jaguar I-Pace. Being the first luxury electric car in India, the brand aspires to go completely electric by 2020. The I-Pace EV uses two electric motors, which are placed on each axle to enable all-wheel drive. The power train offers an equivalent of 400-HP and 695-NM of torque, quite generous for Indian streets. Astonishingly, this EV claims to do 0-100-mph in just 4.8 seconds. All of this will be powered by the I-Pace’s 90-kWh lithium ion battery that requires about 90 mins to top-up and delivers a range of up to 480 km.

Until late 2018, you could pick your BMW i3 in pure electric or plug-in range-extender forms – but the get-you-out-of-jail petrol engine onboard is being dumped for 2019. The i3 EV is the simplest of all the BMWs, it mixes clever F1-spec carbon fibre construction with futuristic styling to make a great city car. With the tightest turning circle you’ve ever driven, this tiny BMW is extremely agile around town and there’s plenty of room in both rows of seats for bodies, although a small boot is a blot on the copy book. It feels every inch a small BMW to drive, with agile handling and that Germanic precision to the controls that impart a true premium feel.

The first full series-production electric car from Audi is a triumph: you get the usual Ingolstadt quality and driving manners, all wrapped up in a very practical SUV bodystyle that’s akin to a Q5 crossover. Performance is rapid, range decent and it just all feels so normal. One neat touch we really liked: a charging port on each of the front wings, allowing you to charge this I-Pace rival from either side. A range of 248 miles is claimed and, despite weighing in at 2490kg, the e-Tron is no slouch: it can accelerate from 0-62mph in as little as 5.7sec.

Currently spearheading the global electric cars industry is the Porsche Taycan Series. Coming in a Taycan Turbo S, a 4S and a standard variant, it pledges to performance, safety and intelligence all wrapped up in the allure of Porsche design. In terms of power, the Taycan Turbo S goes Overboost with a 800-volt  616-horsepower and 774 pound-feet all-electric machine under its hood. Being a cornerstone in Porsche’s heritage, the Taycan series also gets a special point for carrying on the brand’s timeless design almost unchanged into an era of electric cars.