An interesting list of all the Presidential cars of global leaders

While the US elections 2020 heat is on, let’s talk about the presidential cruisers that drive our leaders.

The US elections have been going on for a week, and Trump and Biden have locked horns. With more power, comes not just more responsibility but also the perks of a lush life. In this life of luxury, we’re turning the spotlight to the chariots that carry these dignitaries around. While some are slick limousines, others are armoured brutes.

US elections 2020: Presidential cars of global leaders you didn’t know about The Queen of the United Kingdom has been on the throne since 1952. She’s also just a couple of years younger than Bentley that recently celebrated their 101st birthday. On the rare occasions, when Her Majesty makes a public appearance, she cruises in a royal Bentley State Limousine which currently valued at roughly US$12 million. Bentley confirms that only two of these elongated Mulliner-built limos exist and both belong in her garage. She was gifted both 400-hp chariots in 2002. 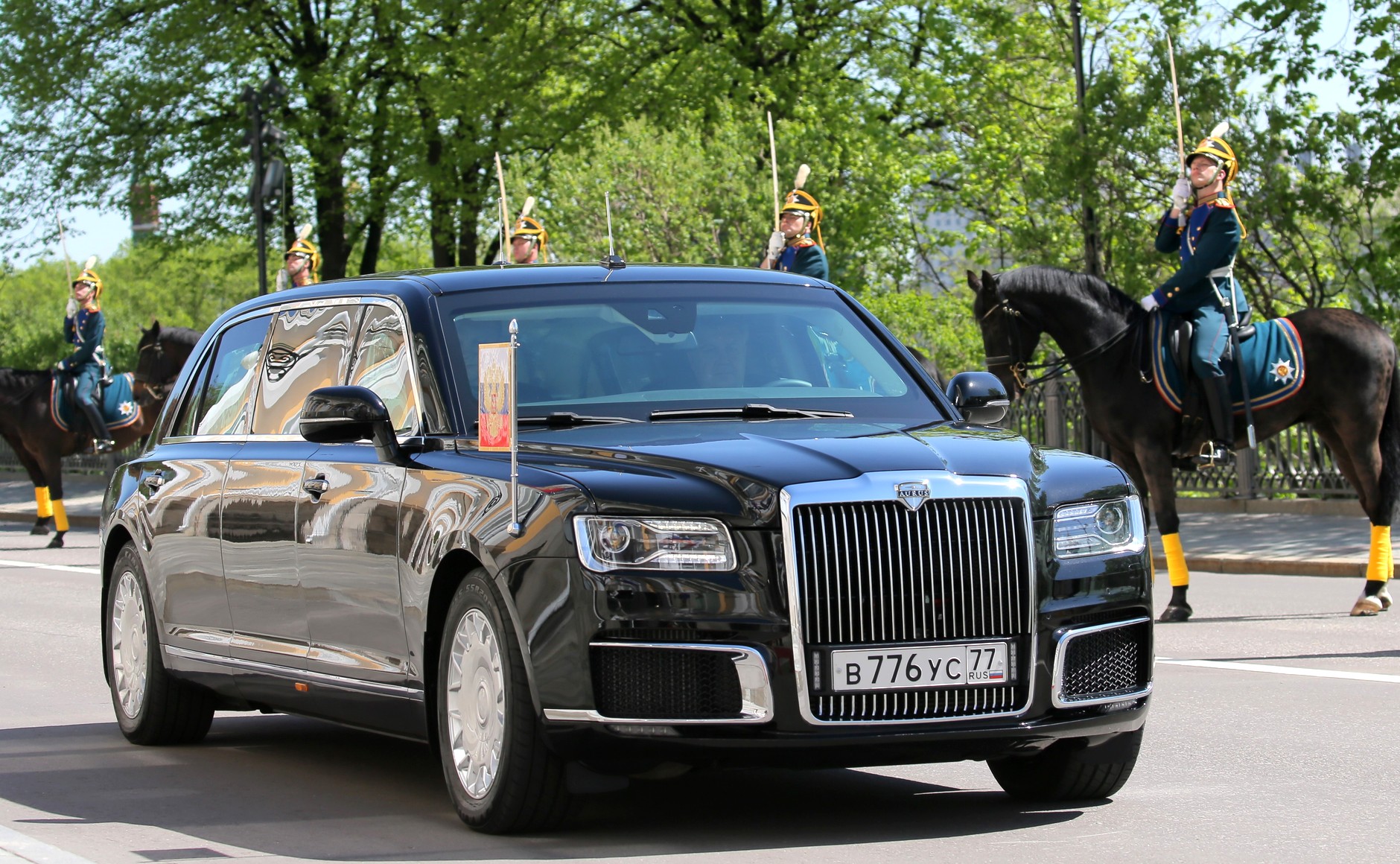 Vladimir has been in the news for multiple reasons. One of which was riding a horse shirtless in Siberia. However, when he’s wearing his presidential suit, he cruises in an Aurus Senat that comes with a starting price of US$274,000. But with it being armoured and absolutely plush on the inside, we figure it would cost more. Vladimir sits comfortably in the back of Russia’s first 598-horsepower all-wheel-drive luxury sedan.

Modiji is a truly fashionable leader in today’s political world. He’s been known to possess multiple SUVs like the Ford Fortuner, Mahindra Scorpio, and even sedans like the BMW 7 Series. However, we’ve noticed that he has a particular liking towards one jumbo chariot – Range Rover HSE. While security features of the car haven’t been disclosed, it packs 5-litre V8 engine power the SUV and keeps the PM stylish when on the road. He might have been gifted the best and the newest cars that launch in the country. His favourite turns out to be a decade-old Mercedes-Maybach S600 Pullman Guard. Under the hood, we see a 510-horsepower twin-turbocharged 5.5-litre V-12. The car is priced between US$700,000 and US$1 million, depending on the seriousness of armour. Combine an amour and two NBA teams-worth of men around you, yes, the Supreme Leader’s security. 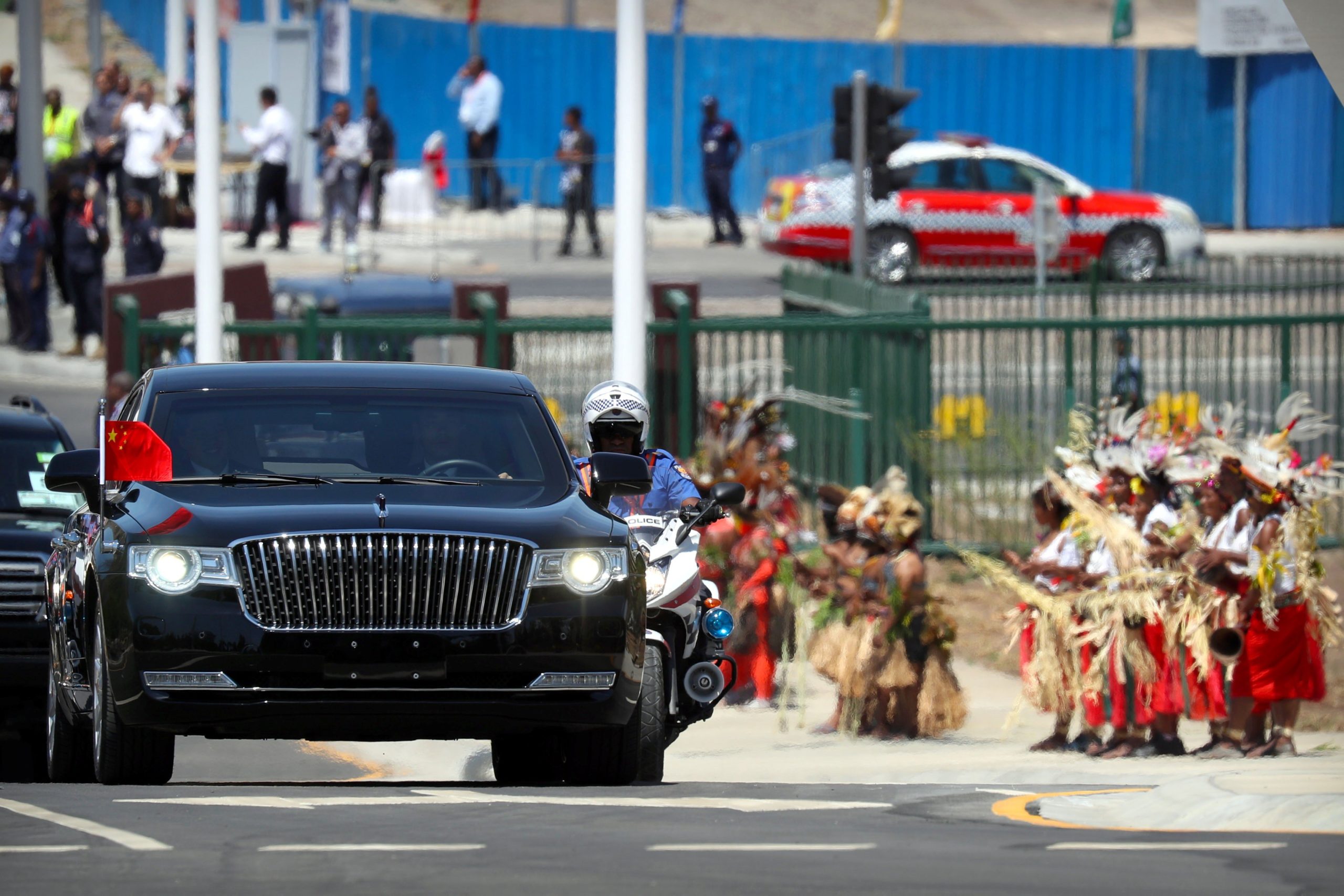 We can’t say whether President Xi Jinping’s having a great 2020, but he sure has a great car. We tried learning about this car and what makes it worthy of a presidential ride, but unfortunately, nothing much has been disclosed. Reports suggest that the car hasn’t even made an official debut yet. Notably, the car has been built by the oldest carmaker in China. 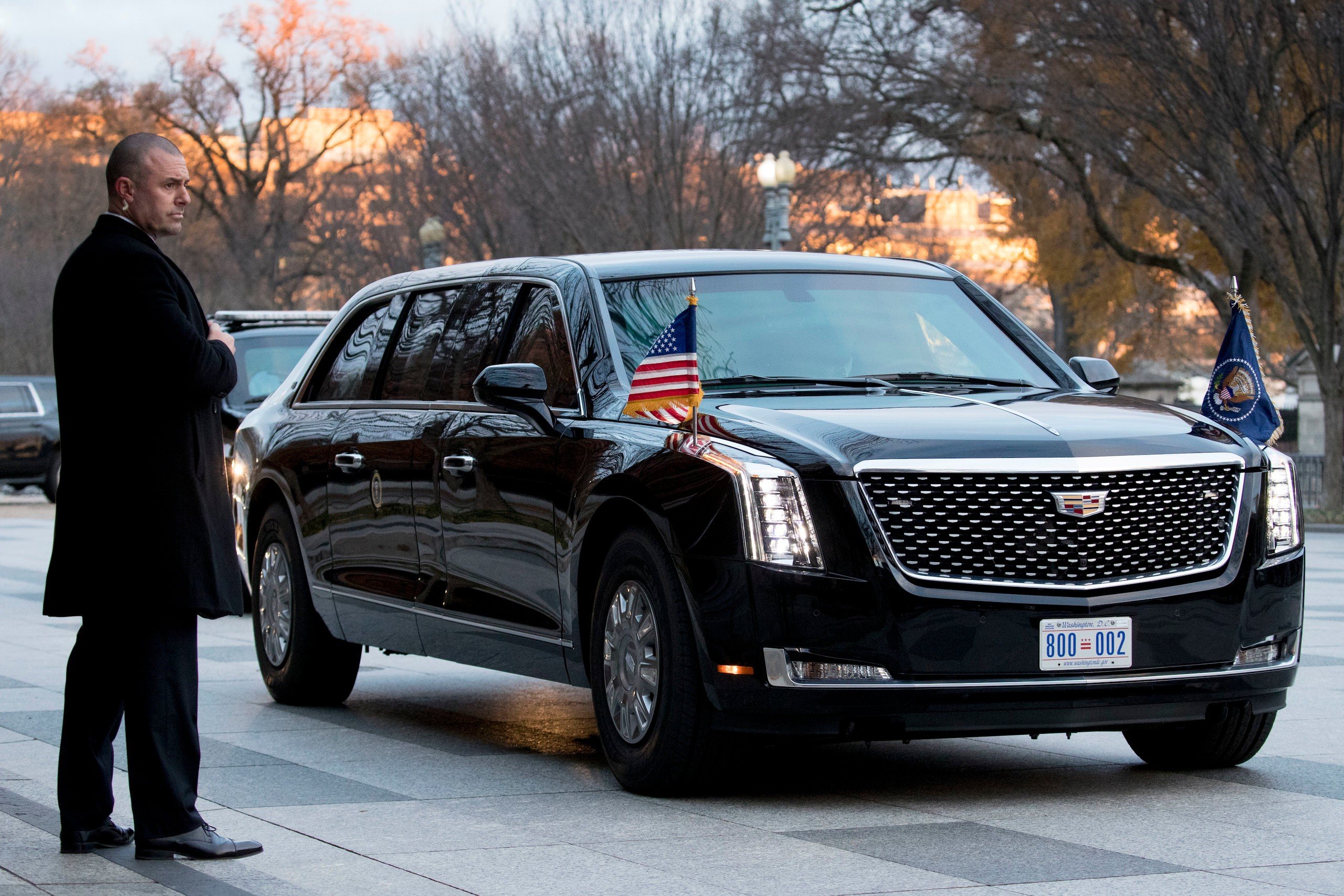 The Beast is extremely brawn, and nothing can beat it. It’s a Cadillac Armored Limousine, which made a debut in 2018 after it replaced former President Barack Obama’s Cadillac One. The windows have five layers of glass and polycarbonate, which can withstand the biggest of bullets shots. Grounding all of this are five-inches thick military-grade armoured tyres that are made from a combination of steel, titanium, aluminium, and ceramics. Even if every tyre is busted, the car will still be strong enough to escape. Lastly, the doors have been equipped with explosion prevention foam to survive a direct RPG hit. A couple of years ago, Forbes called her the most powerful woman in the world. She drives an Audi A8 L Security. We’ve heard a lot about this car; it’s built for presidents. With 563-horsepower, the A8 comes with ballistic protection and an armoured engine. On the outside, it may look sleek, but it’s only a knight hiding behind its cape. Audi says there’s an emergency-exit system that will blow the all the door hinges off the chassis. Its S8 powertrain and all-wheel-drive system make it the most powerful A8 available.