Trust King Khan to own the best of everything. His multi-crore vanity van is just one of them. Owning one of the most expensive vanity vans of Bollywood at Rs 5 crores, his trailer is no less than a palace on wheels. He owns the Volvo BR9 designed and customised by celebrity car designer Dilip Chhabria. One of the most special features of this van is it can be extended once it is parked. This was done to provide more room. That’s not where the luxury ends. Every aspect of the van is designed in a way so that it can be controlled by an iPad. In fact, in a 2014 cover shoot with Siddharth Malhotra for GQ, he had shared that SRK’s vanity has an electric chair that can move you all around, just at the push of a button. 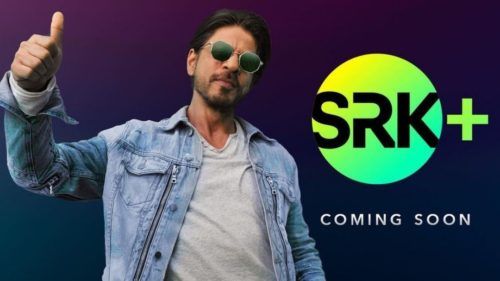 With quirky decor, colourful cushions and a statement art piece, Alia Bhatt‘s vanity van looks straight out of a Pinterest board and is a true reflection of her. Designed by none other than Gauri Khan, Alia Bhatt is the proud owner of one of the fanciest vanity vans of Bollywood. Geometrically divided reflective glass panels, party-like purple lights and wooden flooring, its interiors give off a perfect millennial vibe. The van also features a lot of artwork in the form of rustic, vintage books. In stark contrast to the party lights, there’s a framed art piece that shows half-read books piled onto one another. This gives the young, sleek vanity van more depth and character.

A style apart from all his contemporaries, Hrithik Roshan’s vanity van stays true to his image of the sexiest man alive. Giving off an urbane vibe, this vanity van is designed by Dilip Chhabria as well. Boasting a 12 metres long space, the posh Mercedes V-Class consists of a makeup area with a statement mirror that turns at a 280-degree angle, a lounge, an office area and a bedroom in the middle. Classy and oozing style, the van also features roof lighting, a foldable table, wooden flooring and 170-degree power reclining seats for relaxing and destressing.

Conceptualised by interior designer Darshini Shah and brought to life by celebrity stylist and Katrina Kaif’s BFF Anaita Shroff Adajania, Kaif’s vanity van gives off Insta aesthetic vibes. With a blend of pastel hues, patterned textiles, and wooden accents, the space is carefree and cheerful. The storage spaces have also been given a lot of attention as Kaif is known to be someone who likes to stay organised. One of the prettiest vanity vans of Bollywood, this trailer also features a bed adorned with throw pillows and blankets and a dresser with a wood-framed mirror surrounded by makeup lights. Right in front of the vanity area, there is a small dining table opposite, and another section has a pantry and a bench-style sofa done up in floral covers. The entire space is done in pastel blue walls with orange patterns and multiple animal motifs. 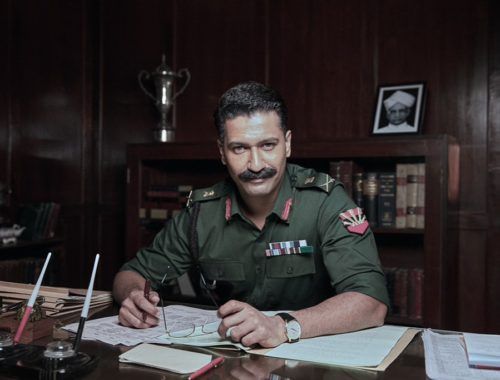 For someone who believes in simplicity and keeping things fuss-free, Anushka Sharma’s vanity van is the perfect manifestation of her personality. It is simplistic and no-nonsense and features various textures when it comes to decor elements. On one side, there is her dressing area with an intricately carved ivory mirror with makeup lights resting between two others. The other side is adorned with floral curtains that lead up to her day bed, sitting against the backdrop of light wood panels. The space also features a statement and colourful artwork that stands in contrast to her otherwise muted colour palette.

At Rs 4 crores, the charcoal grey swanky vanity owned by Salman Khan is one of the most expensive vanity vans in Bollywood. Designed and re-imagined by ace car designer Dilip Chhabria, the palace is done up in beige, which is believed to be the perfect backdrop for clear makeup. The dressing space features a mirror that gets ample light from the smart LED lighting on the edges and a super-comfortable chair for the actor. The van also has a separate space for glasses and cutlery. The relaxing area features a television with graphic artwork of Khan and a bed and mini storage section under the TV.