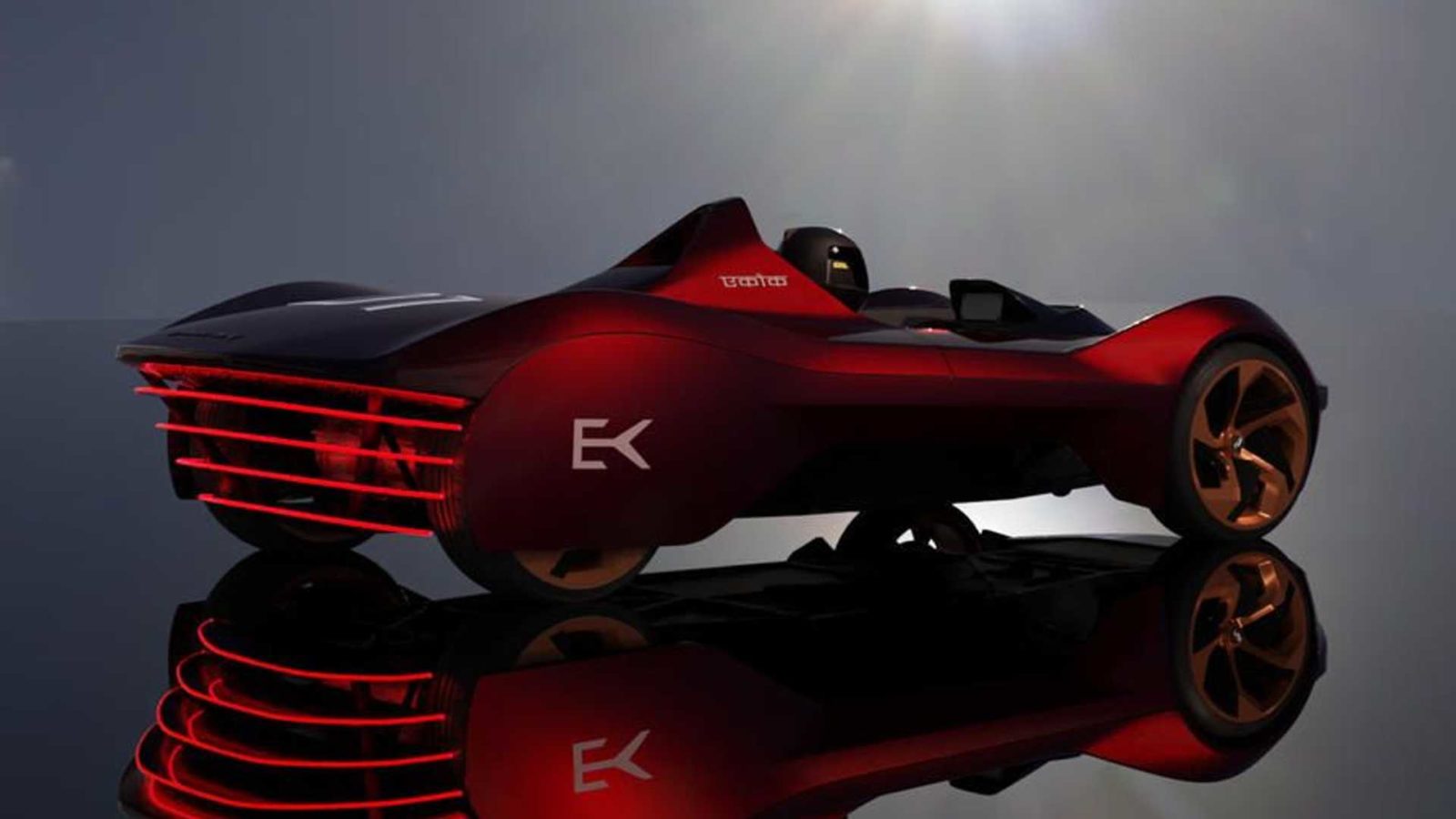 Behold the Vazirani Ekonk, India’s newest electric hypercar. It’s the fastest, lightest and seats only one. Here’s everything to know about it.

Vazirani may be a small-scale Mumbai-based automotive manufacturer, but they’re perhaps our favorite Indian carmaker, simply for their taste in futurism and staying away from building mundane road cars like the rest of the flock. Founder Chunky Vazirani, an ex-Rolls-Royce and Jaguar employee wanted to refresh the idea of what a hypercar should look like, especially if it was made in India, and that’s exactly what he did. He brought forth the Shul concept in 2018 that made global headlines, and today, we see another electric beauty. 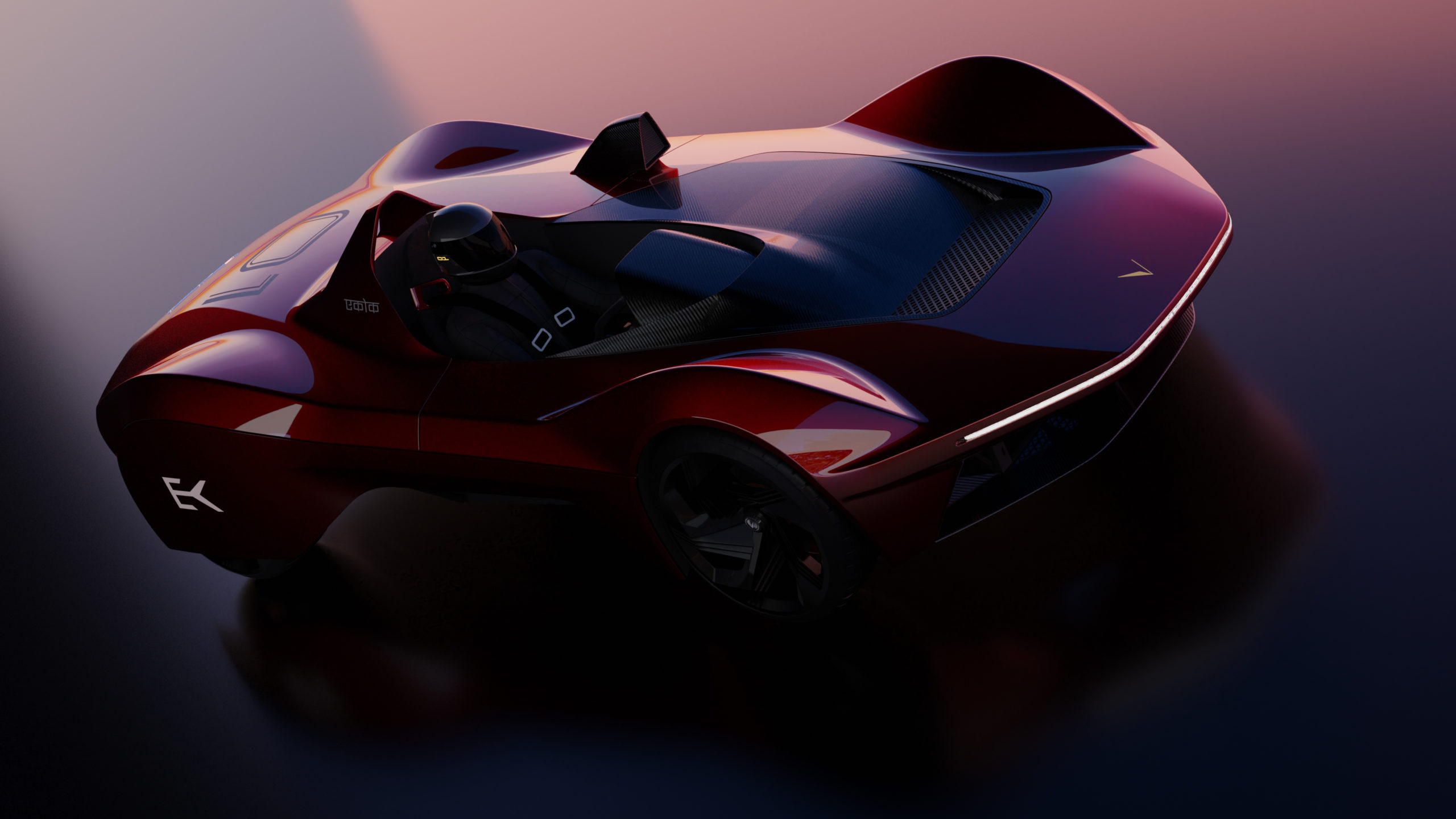 You must be wondering, ‘Ekonk’ sounds like a pretty odd name. Chunky explains, “In Indian scriptures, Ekonk signifies the beginning of the divine light – the Big Bang. For us, Ekonk signifies our real beginning, where for the first time, design and innovation come together. It’s our first vehicle that’s alive.” One of the biggest talking points about the Vazirani Ekonk is that it’s a single-seater, which gives us a fair idea of what it’s built for. Also, what do you think the ‘Ek’ in ‘Ekonk’ stands for? Ek in Hindi translates to one. Let’s talk design. The hyper is designed to be India’s fastest and lightest thanks to its carbon fibre body. Take a good look at the car’s fluidity in design, at first glance itself, you know it’s scoring a 10/10 on the aerodynamic chart. More so, it boasts one of the lowest drag coefficients for vehicles of its kind and weighs just 738 kgs. In terms of speed, it’s capable of churning out 722-horsepower and zooming from zero-100-km/hour in just 2.54 seconds, maxing out at 309-km/hour. 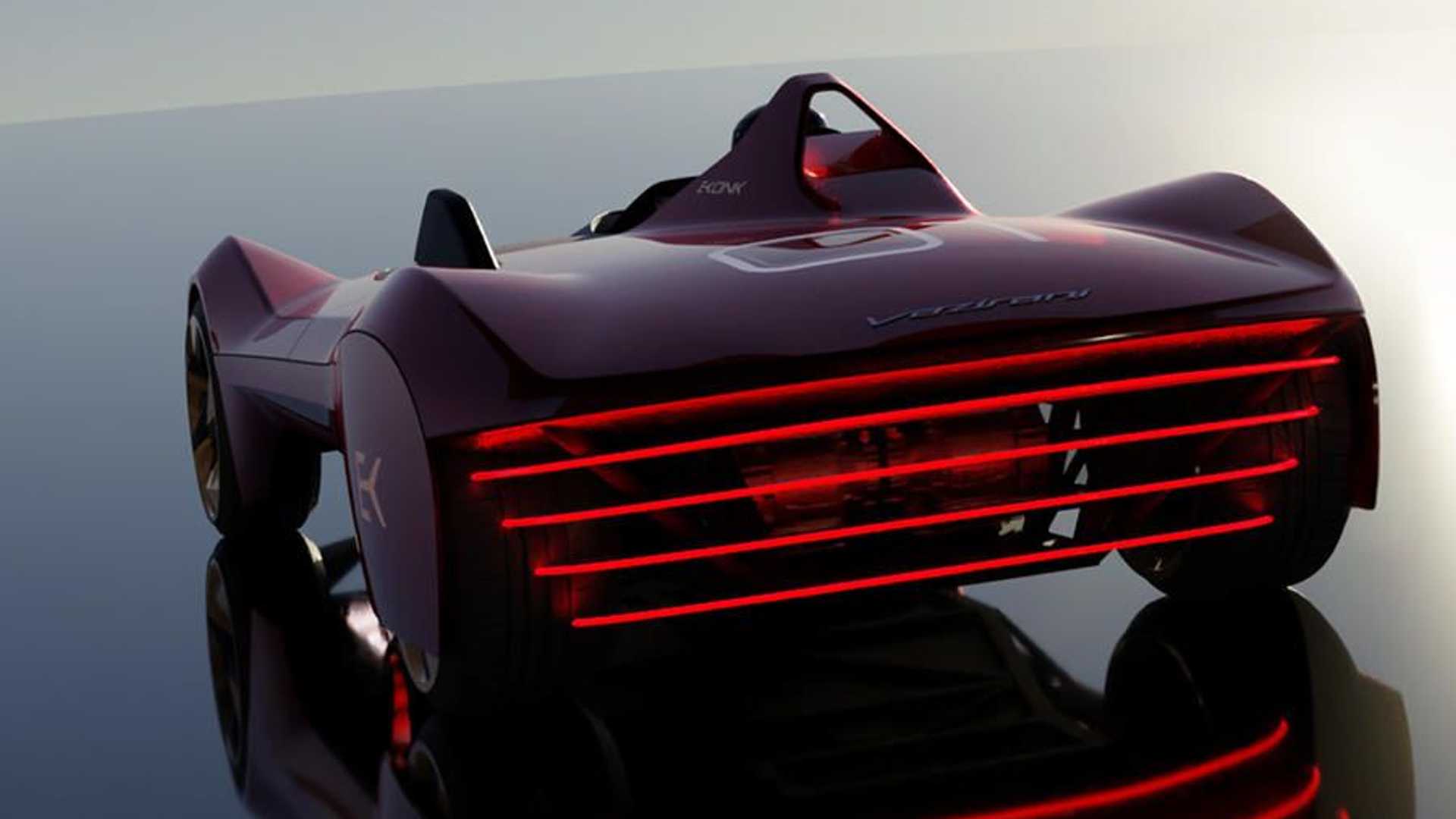 However, there’s more to talk about under the hood, or well, underneath the car, considering it’s electric. It houses a new innovative battery solution that replaces the traditional complex liquid cooling technique. Dubbed ‘DiCo’, it enables the batteries to cool directly with the air, without needing liquid cooling. This also contributes towards making the car lighter and faster.

There isn’t any comment yet on the Vazirani Ekonk’s availability or exclusivity yet, but we’re expecting it to be pretty hard to get your hands on.