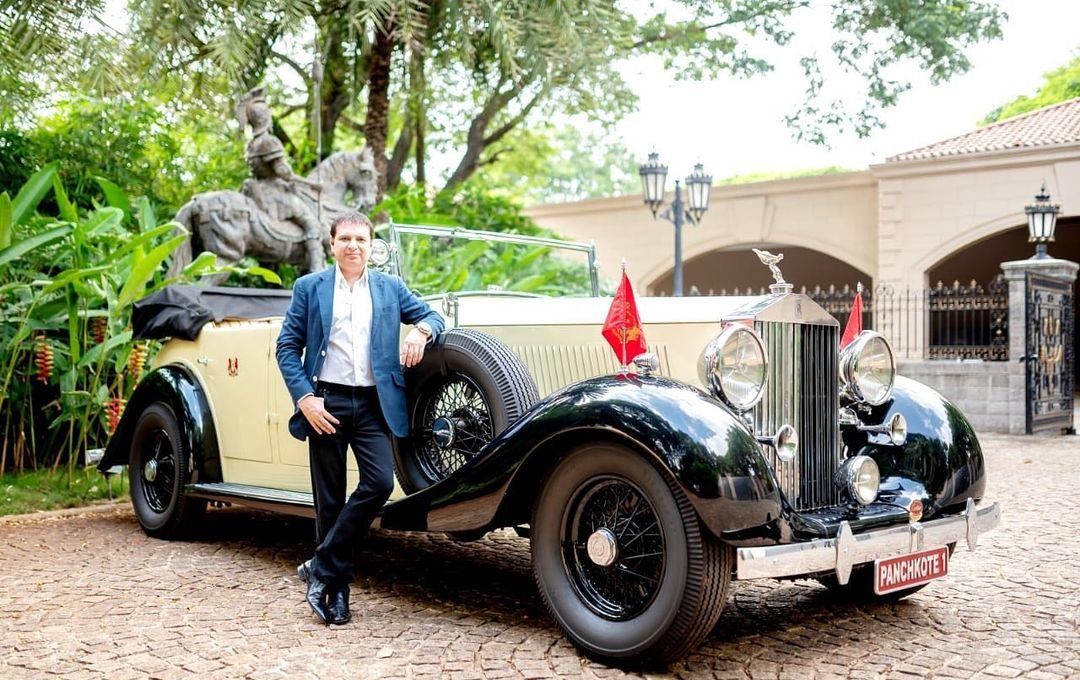 From Bollywood celebrities and sportsmen to businessmen, here are 8 famous vintage car owners in India.

Much like fashion and technology, automobiles are highly expressive of an era’s design language and innovation. Vintage cars are simply relics of a time gone by and almost like owning a piece of the past. I guess that’s what drives its value and appeal. Amongst the many vintage car owners in Inia, we’re shortlisting a few top names from B-Town and business here. 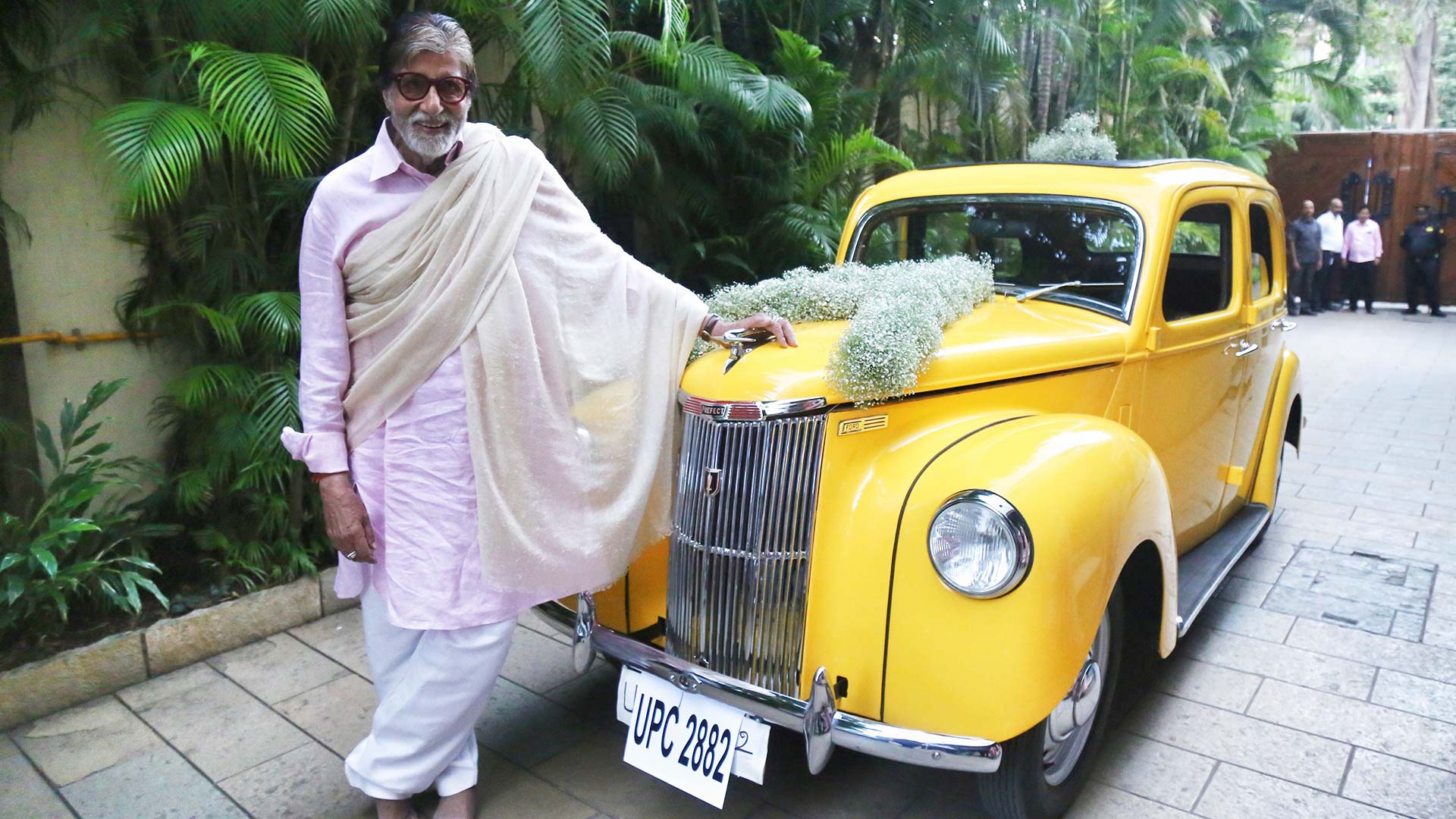 This convinces me that cars can look good in Sunflower Yellow. Big B owns a vintage Ford Prefect that’s cute and cool. The car was gifted to him by a very close and dear friend. The Ford Prefect was produced in the UK between 1938 and 1961 and was a high-society cruiser. I bet deep down you want a drive, too. 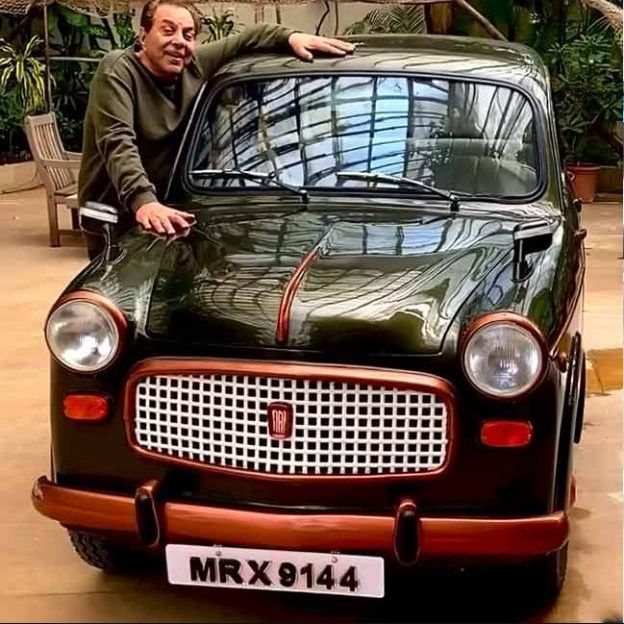 Just a couple of days ago, B-Town veteran Dharmendra gave us a glimpse of the very first car he owned. The Fiat 1100 was a staple city cruiser in its era simply for its efficiency and affordability. Today, it’s nothing short of a relic of the past that the previous generation cherishes to date. Dharmendra’s 1100 boasts a slick black and bronze theme. 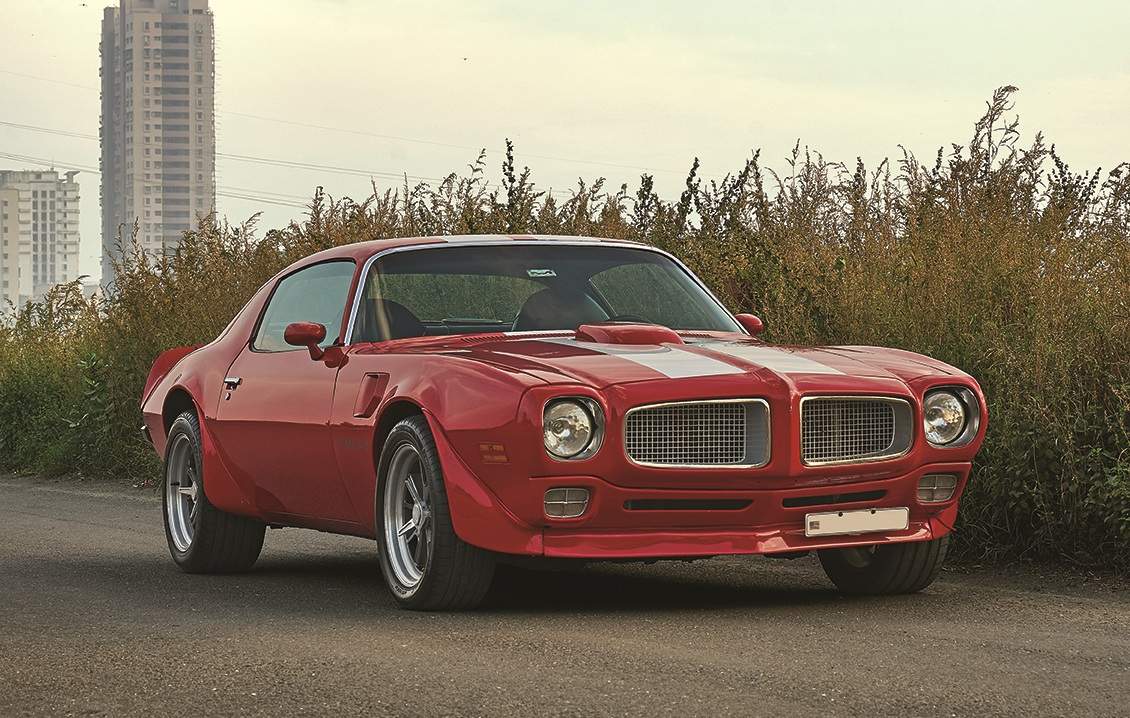 Back in August last year, while India’s Captain Cool MS Dhoni announced his retirement from international cricket, he also gifted himself a mystery Pontiac Firebird. We know Dhoni is a highly discerning motorhead, this proves he’s a man of unique taste. Interestingly, it’s also a left-hand drive since Pontiac designed this car keeping American streets in mind. Mahi is also one of the most famous vintage car owners in India. 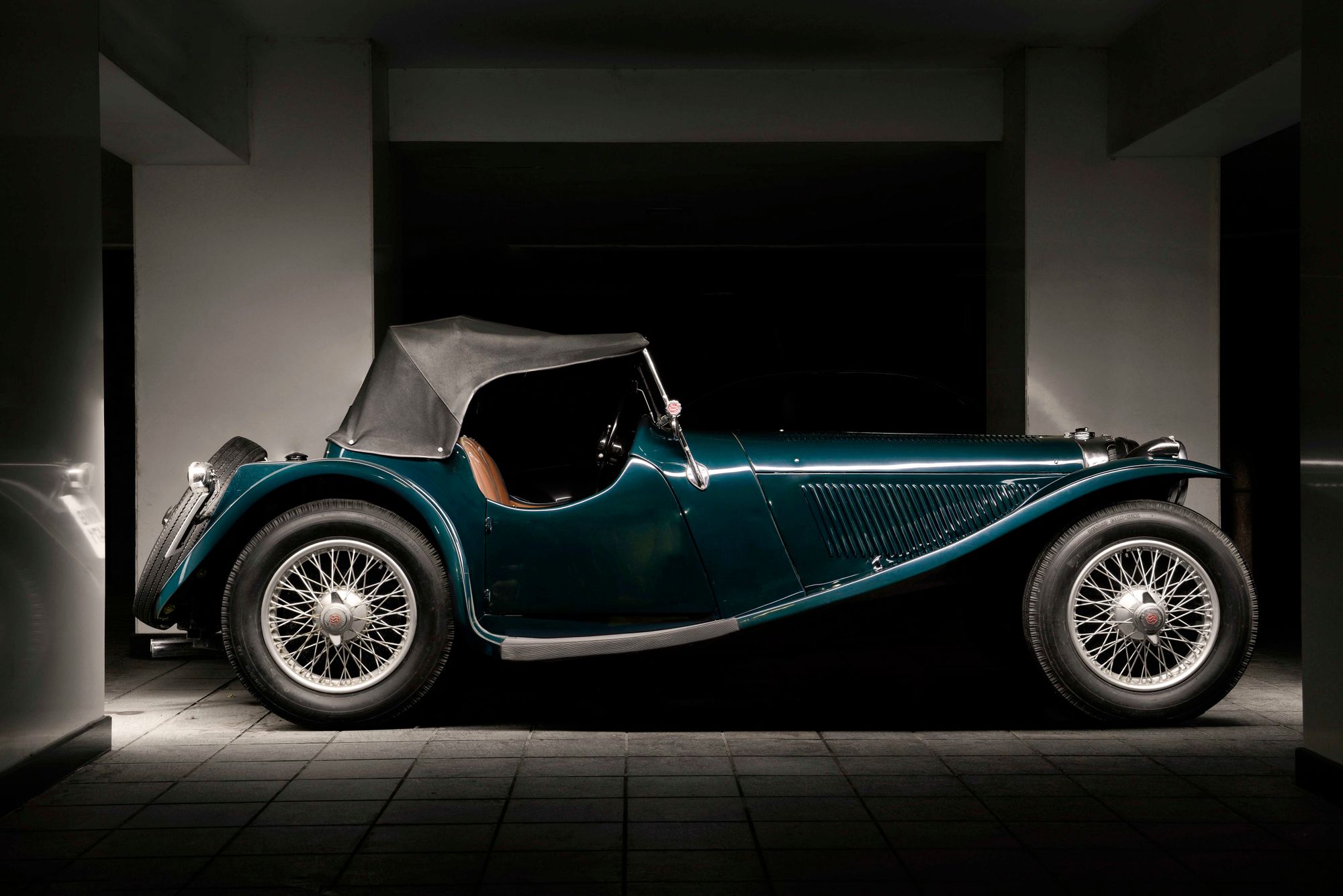 Shroff makes zero compromise when it comes to making a stylish statement, be it his attitude, wardrobe, or cars. He owns a white SS Jaguar 100 that is simply a thing of elegance. It’s a vibrant expression of the automotive design of its era and proof of simple elegance. 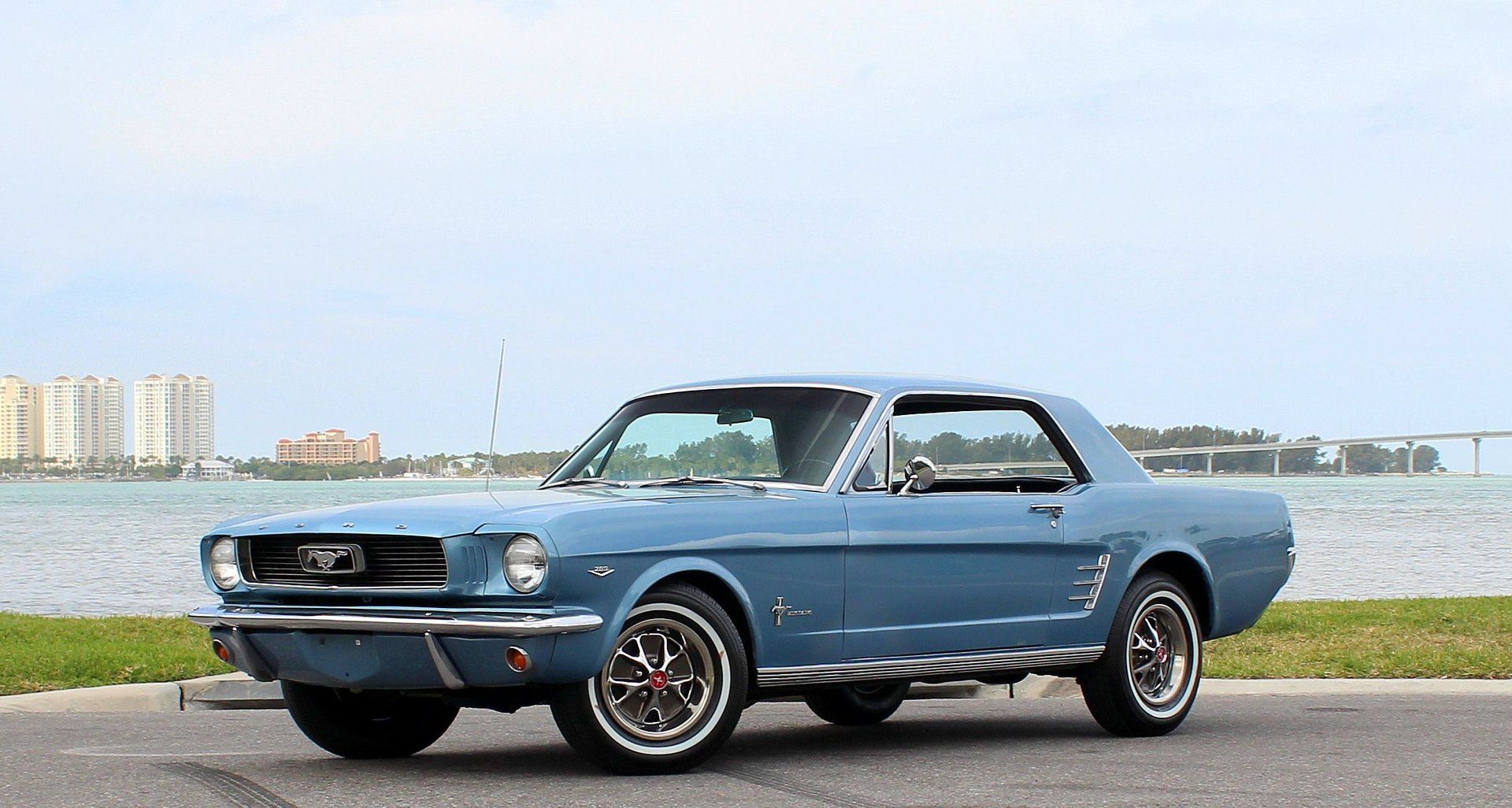 Apart from his Rolls-Royce and Maybach, Roshan also owns a vintage American pony. This 1966 Ford Mustang is the classic rock ‘n’ roll of carmaking and a true class of its own. If you ask me, I’d rather own this vintage model than its contemporary predecessor but try guessing how much this stallion would fetch for? 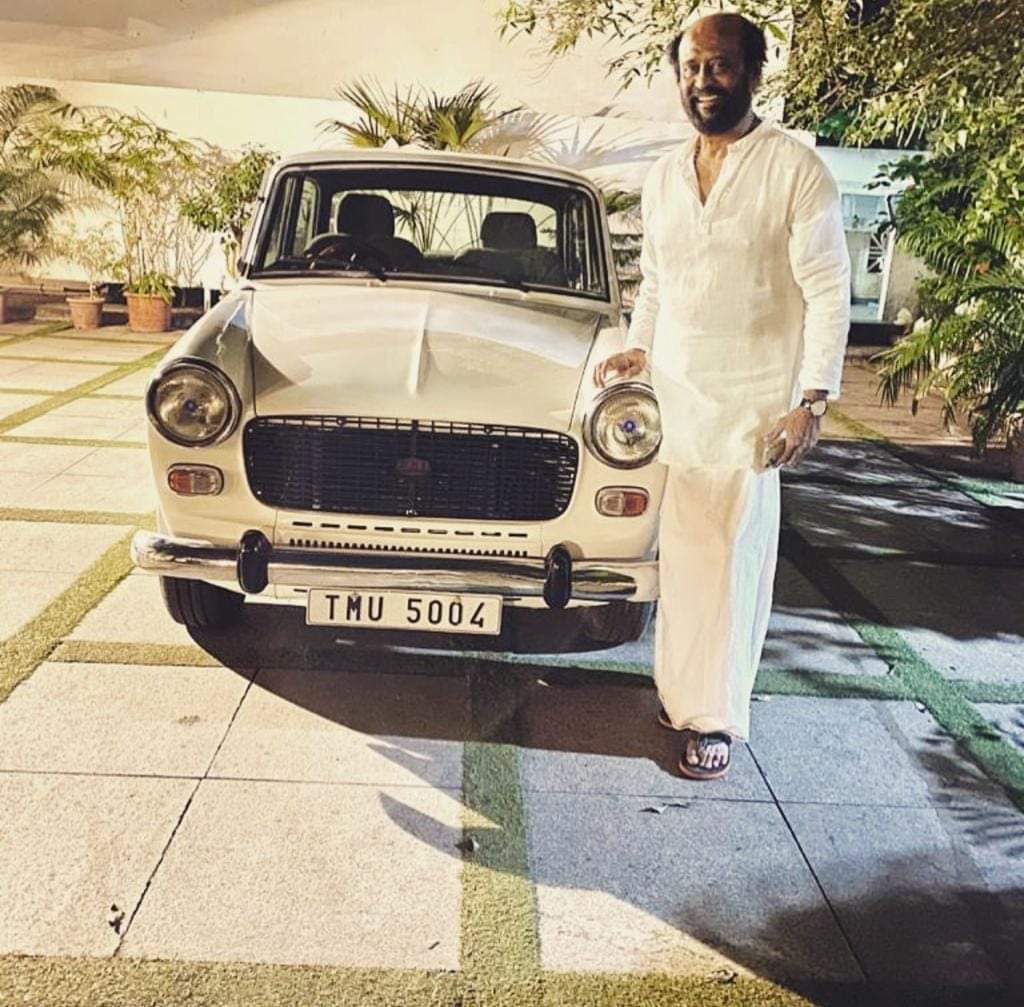 Rajni is one of the most prolific faces of South cinema, and yet he remains humble. This Premier Padmini is proof of that; it’s also the very first car he owned. We’ve seen tons of fake videos on the internet about Rajnikanth owning Bugattis and Maybachs, but in reality, he’s said to have a simple taste in motors. Fun fact: The Padmini is also a staple ‘kali-peeli’ taxi in Mumbai. It may not be plush, but it’s definitely a name and a car design everyone recognizes. 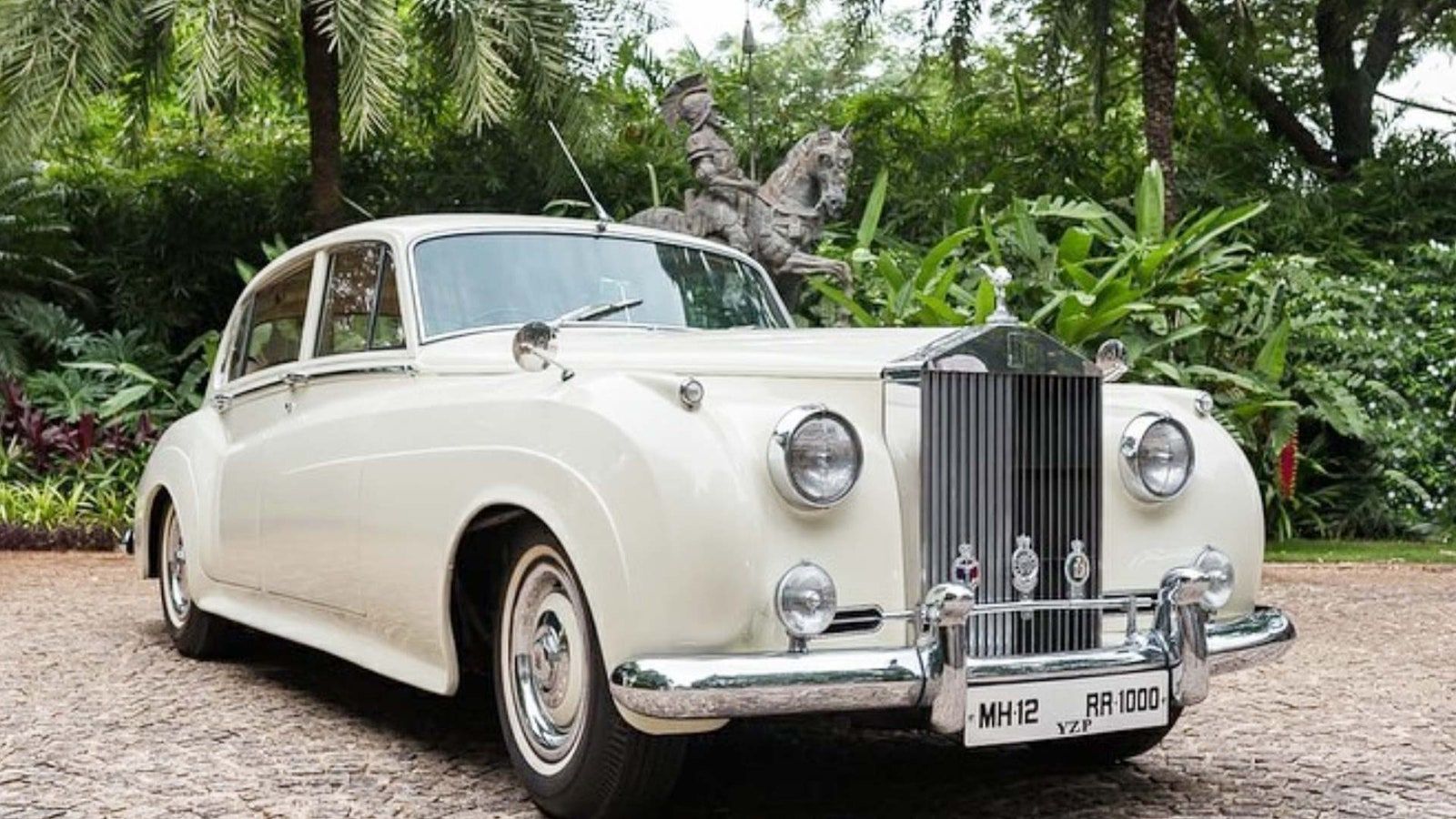 If you scroll through Yohan’s IG page, you might actually think it’s of desktop wallpaper website for exotic cars. I don’t think we even have a fixed count in the Poonawalla garage but here’s one of the many models that caught my eye — this timeless RR Silver Cloud II is stunningly jaw-dropping for its elegance, rarity, and the vintage luxury heritage it holds. Undoubtedly one of the most famous vintage car owners in India. 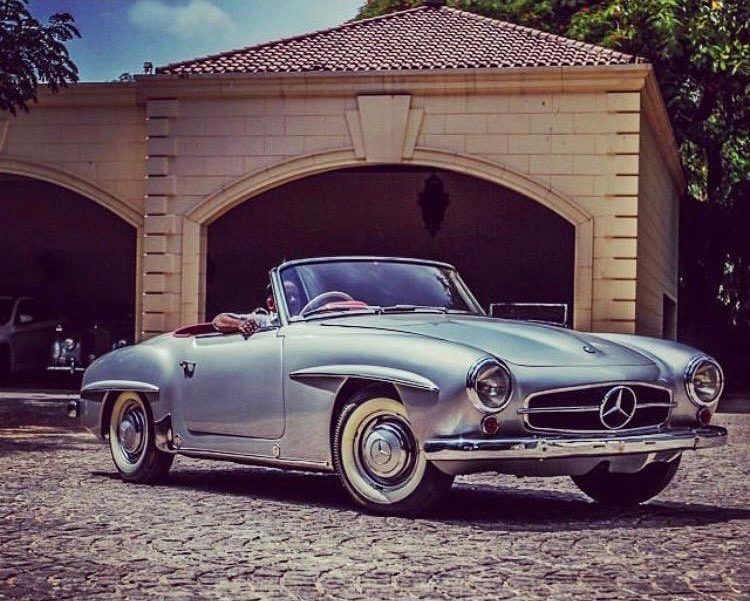 Looks like it’s straight out of a Bond movie! Yohan may not be a secret spy, but we can definitely see some similarities in their lifestyles, especially when it comes to having plush tastes in cars. This Mercedes-Benz 190 SL is sporty, classy and free-spirited, a truly winning combination in our books.