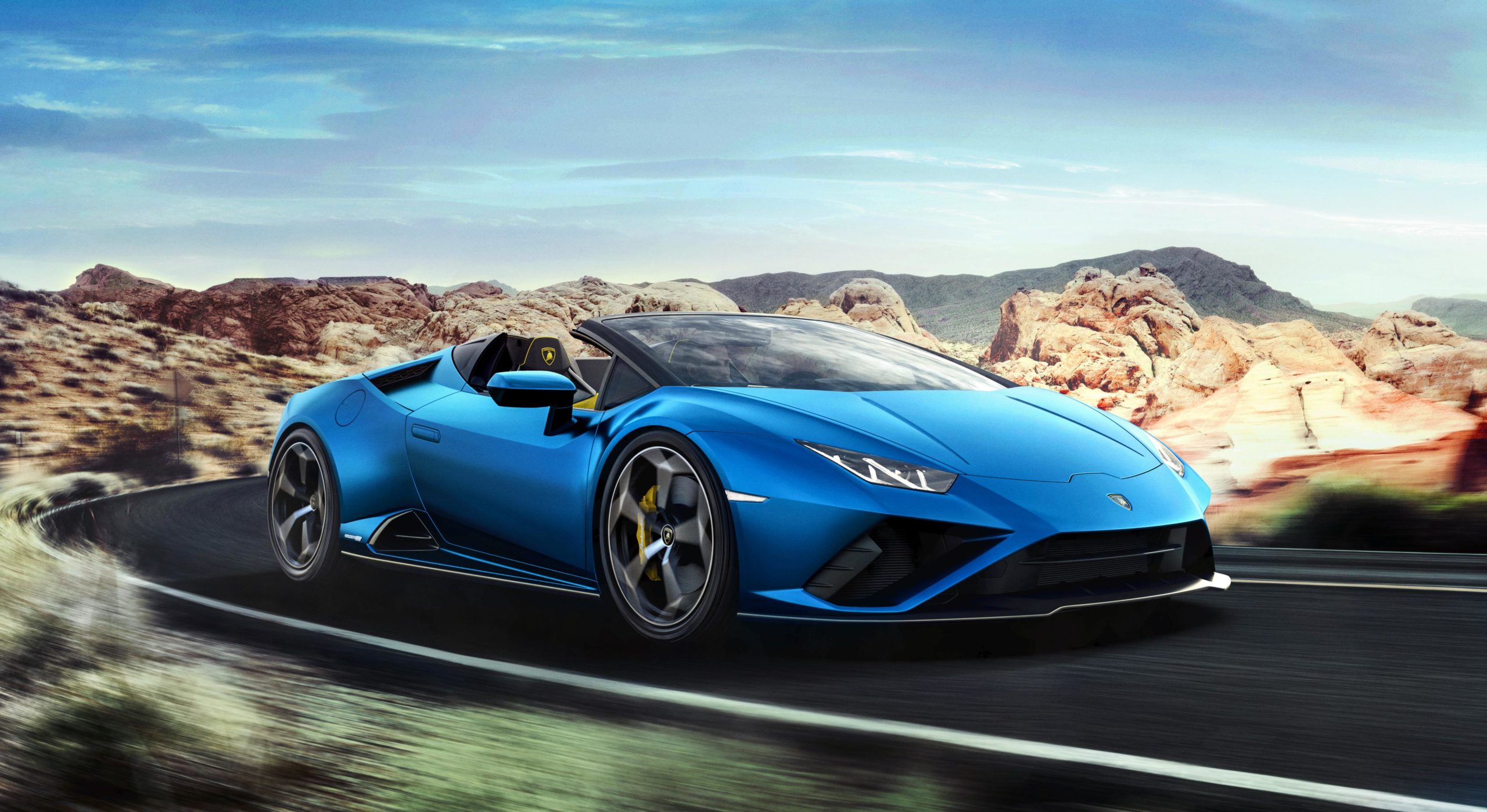 Less than a month ago, Italy was facing its worse COVID-19 phase, but its Raging Bull is here to remind us that things are looking up again, with a dose of augmented reality.

Since 2014, every edition of the Lamborghini Huracán has made a debut accompanied by fireworks, stage smoke machines, strobe lights, exquisite visual effects, and flashes of paparazzi cameras. Under the lockdown, that sort of treatment is a bit far-fetched. Nevertheless, Lamborghini is compensating with a serious digital edge. On May 7, at 4:30 pm IST, tune into the Lamborghini website to witness the first Lamborghini Huracán RWD Evo Spyder launch party via augmented reality. 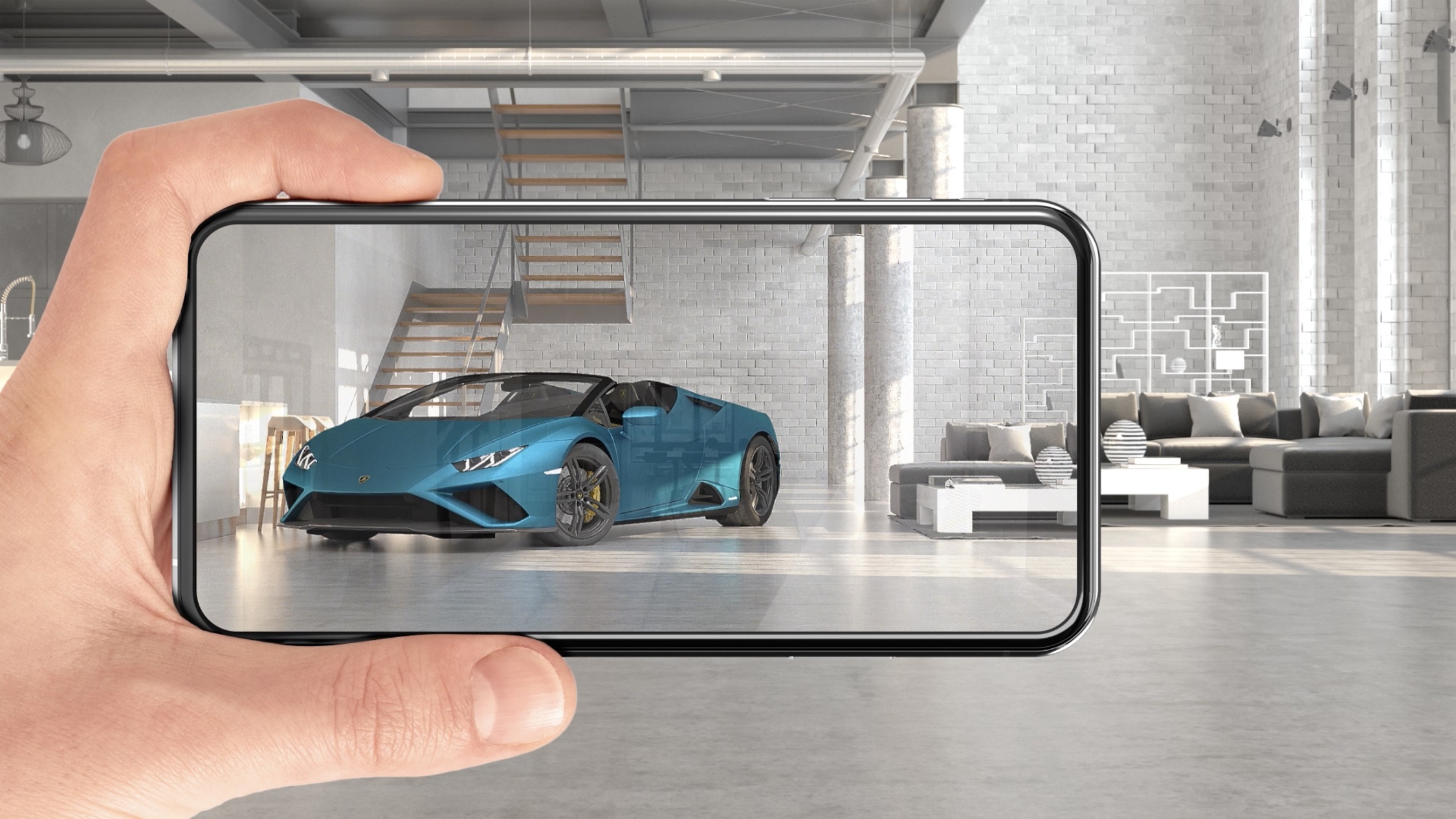 The Lamborghini Huracán Evo already comes in an RWD, AWD, and Spyder flavours, so an RWD Spyder is not the most surprising twist for the V-10 sports-car lineup. Rear-Wheel-Drive cars give drivers much more steering command with power coming from the rear axle, this is also the perfect recipe for drifting. Club that with drop-top treatment and you have the perfect summer cocktail. We’re expecting the new Lamborghini Huracán to have the similar engine specs as the standard RWD, there isn’t really much of a reason to tweak anything under the hood. In terms of technicalities, Lamborghini claims a zero-to-100-km/hour time of 3.5 seconds. It churns out 610-horsepower (449-kW) and a maximum torque of 560-Nm. It’s capable of zooming up to 324 km/hour. It boasts everything we loved about the standard RWD in terms of the cockpit, just lets you take the roof off. To join this ‘Apple-exclusive’ event, here’s what you need on your smartphone. Upon clicking the ‘See in AR’ button on the Lamborghini website, the site uses Apple’s AR Quick Look feature to showcase the magic. Only the users with an iPhone or an iPad (with iOS 11 and an A9 processor) will have access to the new Huracan in augmented reality. To put succinctly, you need an iPhone 6 or above. iPad Pros, a fifth-generation or later. iPad or iPad mini, a third-generation. iPad Air or later or a seventh-generation iPod Touch. 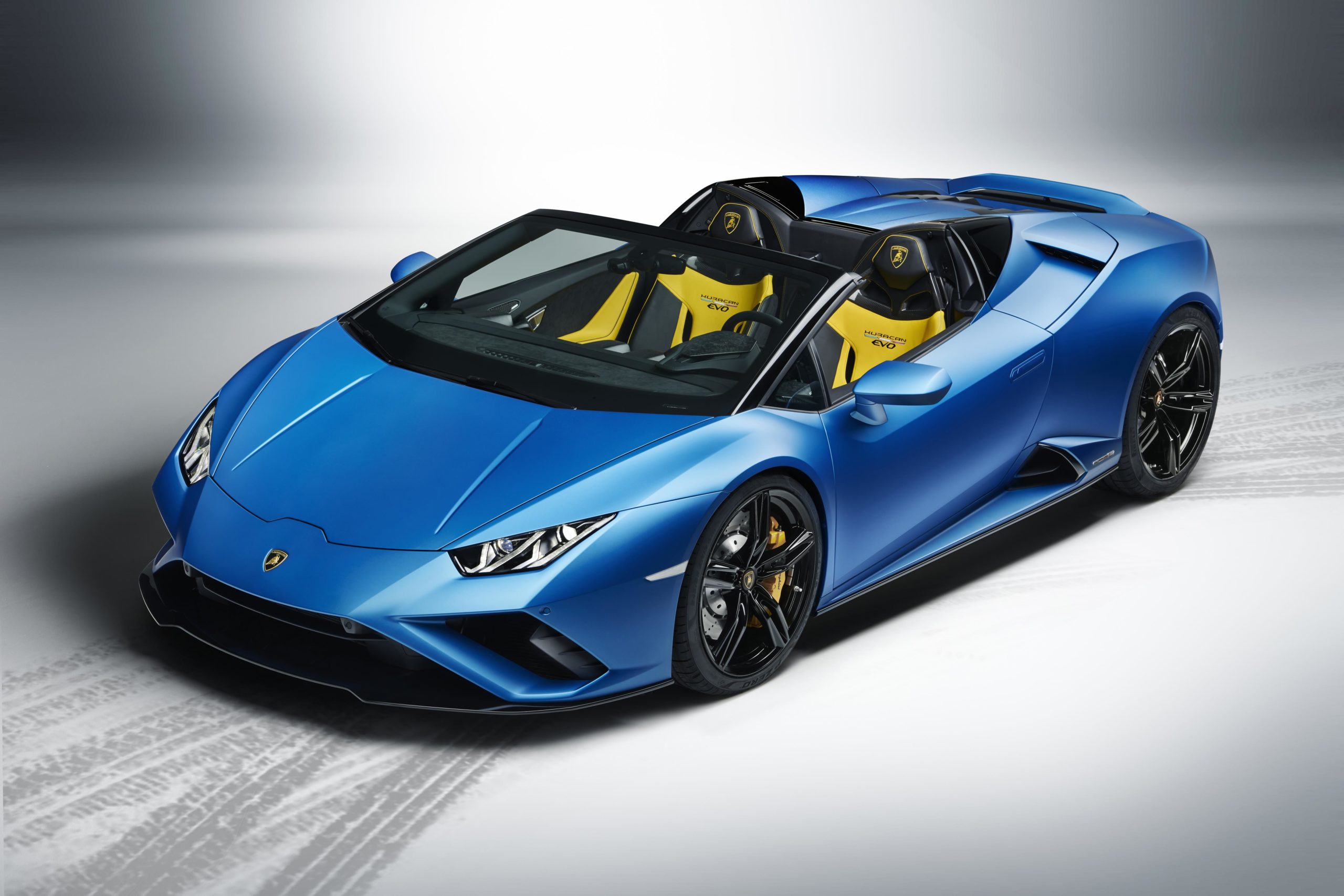 Once it’s enabled, you will be able to project the new virtual Huracán into your driveway or living room or, we’re sure, a few places with more comedic effect. “Expect a high level of photorealism,” Lamborghini says.

Tune in at 4:30 pm IST onwards on Lamborghini’s official website from your device.