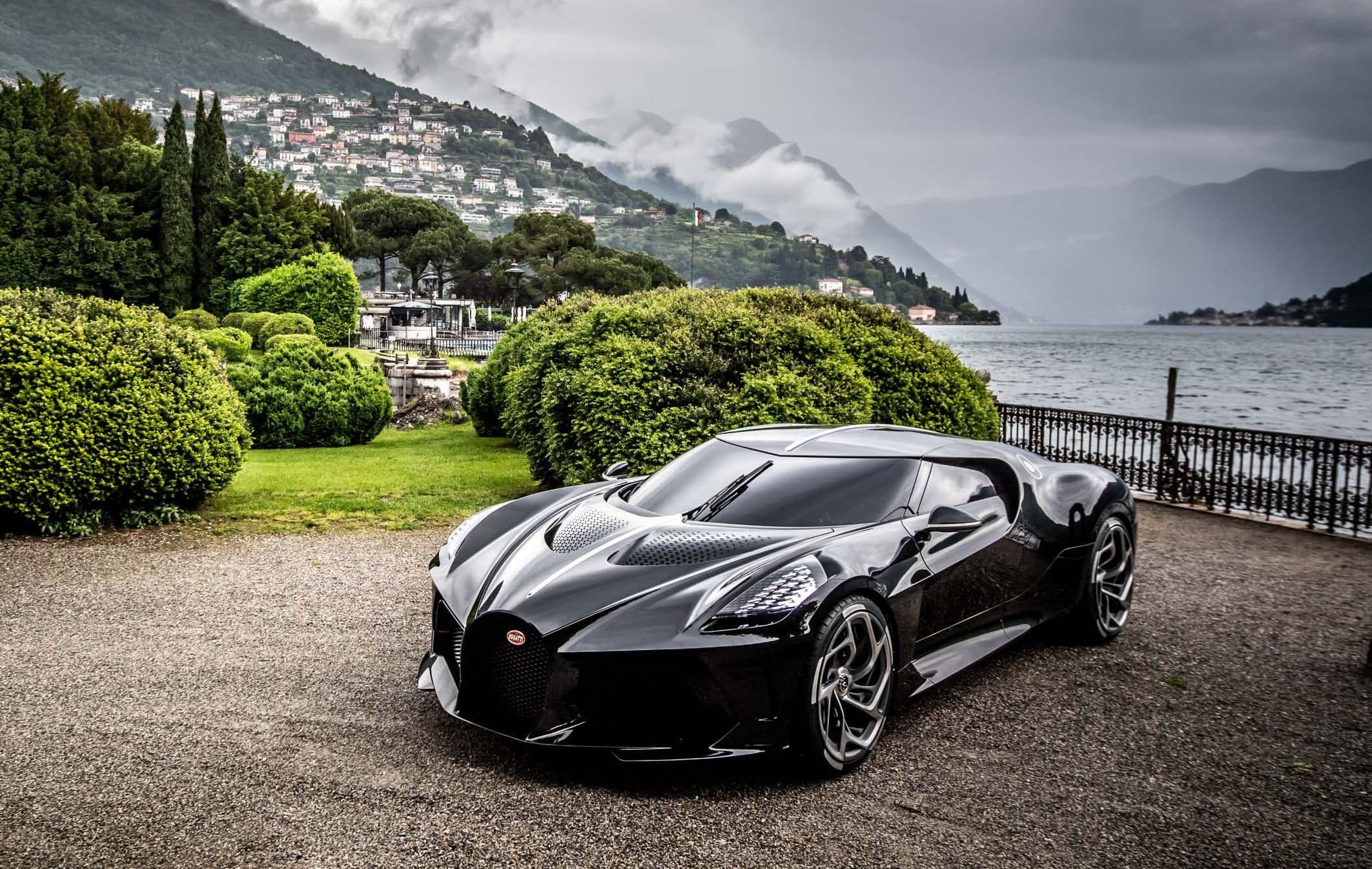 Why is it expensive: The $12M Bugatti La Voiture Noire

Gear
Why is it expensive: The $12M Bugatti La Voiture Noire
Share this article
Next article

When Ettore Bugatti designed his first Bugatti in 1909, he had an unbending motto: “If it is comparable, it is no longer Bugatti”. For over a century, Bugatti has built its legacy on this foundation, and their latest automobile extravagance unveiled this summer in Geneva, toes the same line. The Bugatti La Voiture Noire is an ode to Jean Bugatti’s (founder Ettore’s son) iconic all-black Type 57SC Atlantic line from 1934, and comes with the heftiest price tag a production vehicle has ever had – €11 million (approximately US$12 million). Apart from its classic Bugatti DNA and caliber, what really makes this car so extravagant and the most expensive vehicle in motoring history? Here’s the answer.

Review: Behind the wheel of India’s first luxury EV, the Mercedes-Benz EQC