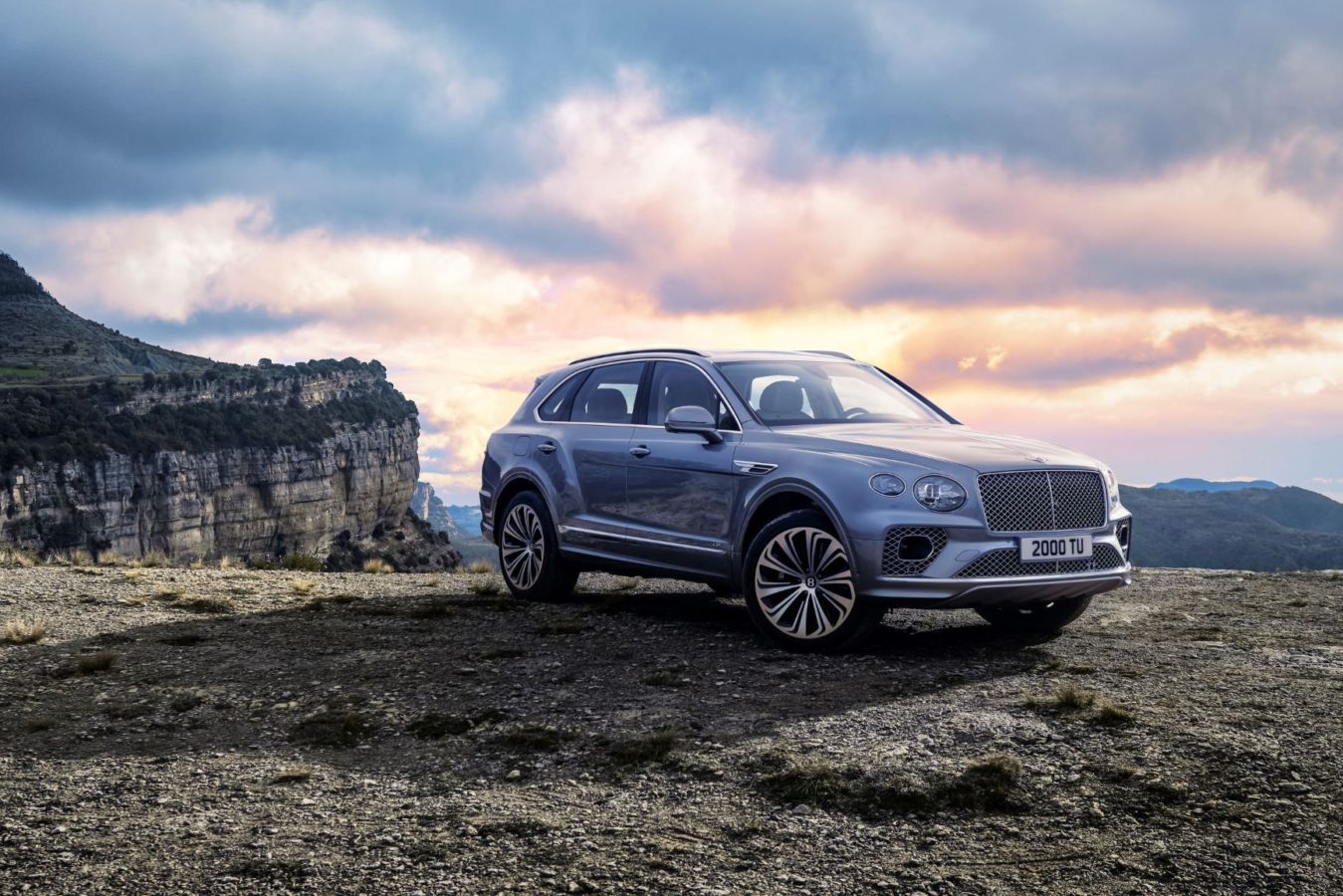 The Bentley Bentayga, a jumbo chariot and an expression of British luxury motoring, comes refreshed for 2021.

It’s been four long years since Bentayga, Bentley’s first SUV, made its first appearance in Crewe. At the time, ‘Luxury SUVs’ were right at the cusp of its industry-wide boom, and it was a genre pioneered by the Bentayga. However, the biggest challenge in innovative environments isn’t reaching the top, but about staying at the top. As the genre roared further and developed an international appeal, the competition thickened thanks to the RR Cullinan, the Lamborghini Urus and even Land Rovers for that matter.

With a growing list of competitors, Crewe’s luxury chariot needed an update to get back into the game. Which is why today the Bentley Bentayga returns to reclaim that throne and better what was already brilliant. 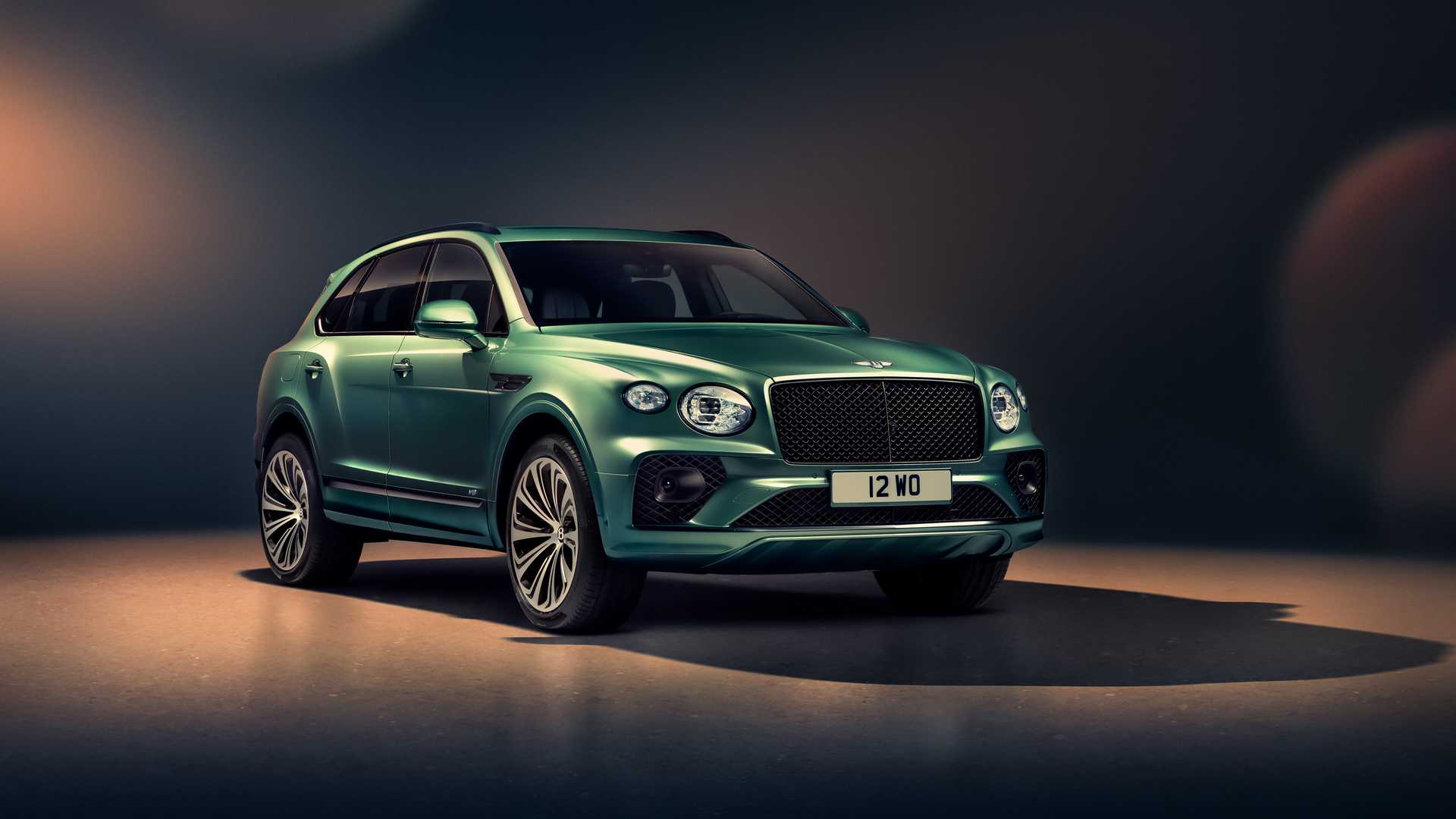 The core structure of the Bentayga remains unaltered, but the two most notable changes are seen upfront. The headlights consist of ‘cut glass’ elliptical LED headlights inspired by those of the Flying Spur and Continental. We see an evident aim here of creating a signature design language for the Bentley family. The other is the bold radiator grille and the chunkier bumper that creates a much sportier impression. The cabin gets a soft makeover too, and its design seems to be inclined towards utility and simple elegance, clearing out the unnecessary clutter. We also see a much larger 10.9-inch touchscreen in the centre of the dashboard with smarter hardware that now supports wireless Apple CarPlay integration. Taking a few plays from the Flying Spur, you’ll also find remotes for this touch screen for rear-seat passengers. In terms of space, Bentley can proudly say that they can seat seven, the only other car in this category to do so is the Mercedes Maybach GLS.

The 2021 Bentley Bentayga is said to be launched with the sole engine option of the 4.0-litre twin-turbocharged V-8 similar to the one we currently have on streets. It will create 542-horsepower and 568 lb-ft of torque and with the run on four cylinders. 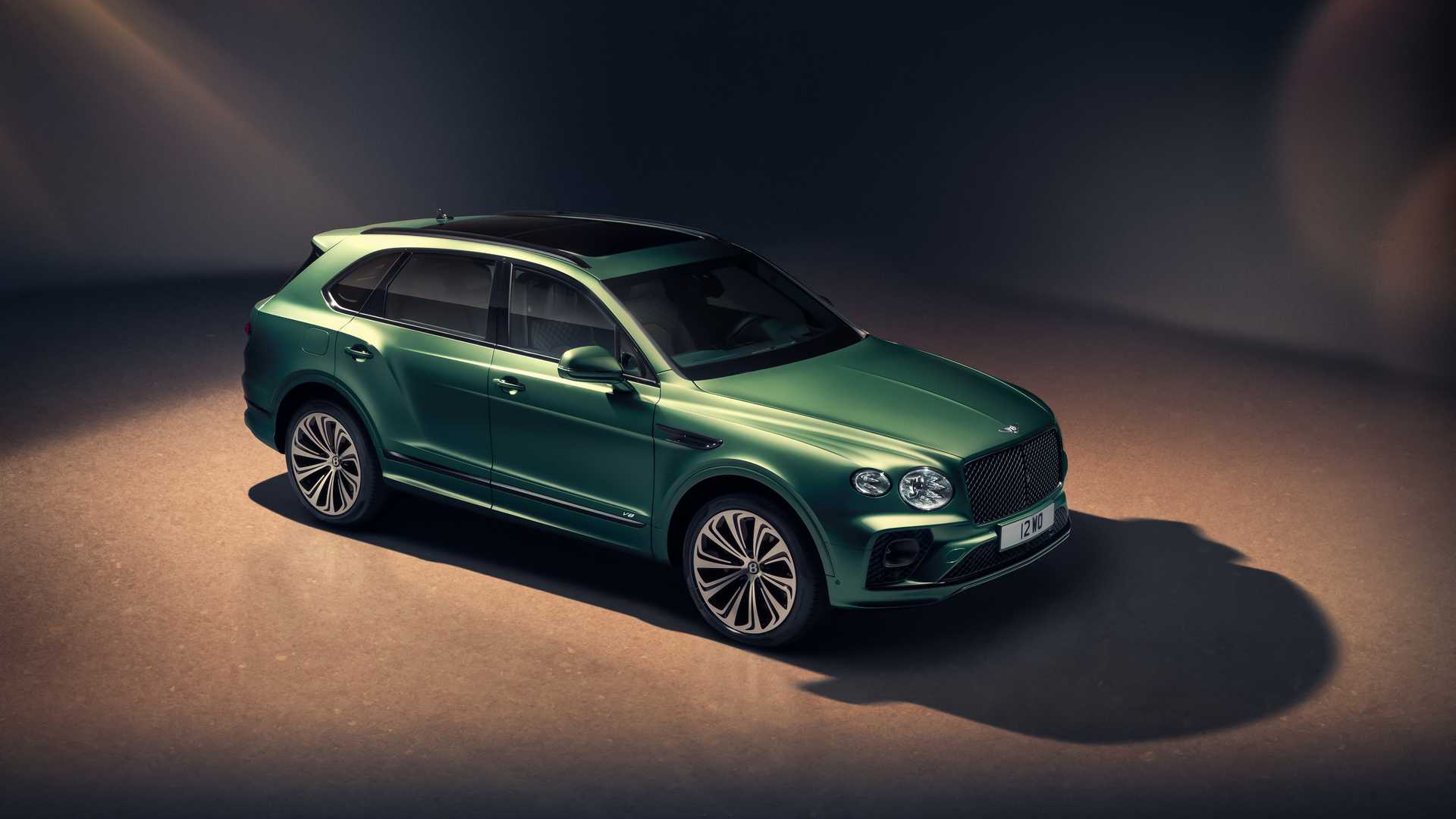 Bentley claims identical performance figures to the previous V-8 Bentayga too. Expect a zero to 60-m/hour sprint in just 3.6 seconds. Be reminded that the elder variant of the Bentayga holds the title for being the world’s fastest SUV. We are expecting Bentley to also opt for a plug-in-hybrid version too.

The new Bentayga will arrive next year with an expected price of Rs 3.8 crores, a notch higher than its predecessor.