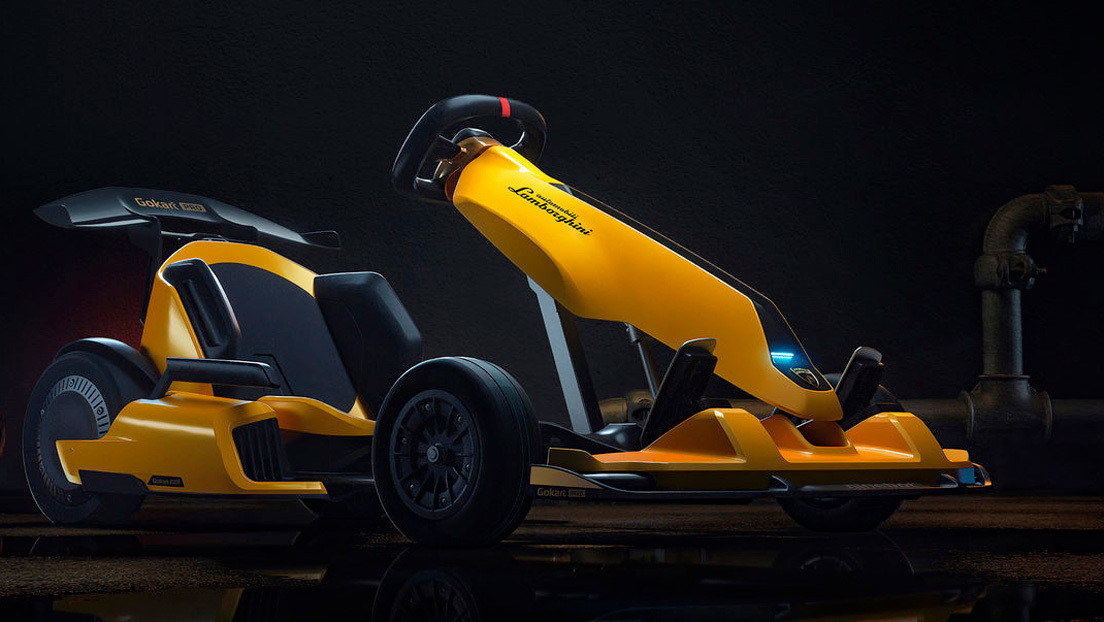 The new Xiaomi Ninebot GoKart Pro is in association with Lamborghini

The new Xiaomi Ninebot GoKart Pro Lamborghini Edition might just be the go-kart to end all go-karts.

Lamborghini has always had the ability to regress anyone back to their childhood but this new toy is the unlikely lovechild between the Italian supercar marque and Xiaomi, created as part of the latter’s 10th-anniversary celebrations. If you’re surprised by this collaboration, know that the Chinese electronic giant also unveiled other head-turning products such as the world’s first transparent television for this very occasion too. You might think that 40kph is the equivalent of crawling compared to an actual Huracan, but this Lamborghini Edition go-kart is already a full 5kph faster than the regular version and is also much smaller and lighter so you’ll really feel the exhilaration. This Xiaomi Ninebot GoKart Pro will be available initially in China, though a wider global release is expected in the future. At almost S$2,000, it’s easily the cheapest Lamborghini you’ll ever find. You’ll still be tearing down tracks in this — only it’ll be a vastly different one.

Motoring Lamborghini Xiaomi Xiaomi Ninebot GoKart
Lifestyle Asia
Here's where you can read the latest news and stories from Lifestyle Asia and our sister titles PrestigeOnline and Augustman, curated from all of our editions in Hong Kong, Singapore, Kuala Lumpur, Bangkok and India.
Luxury